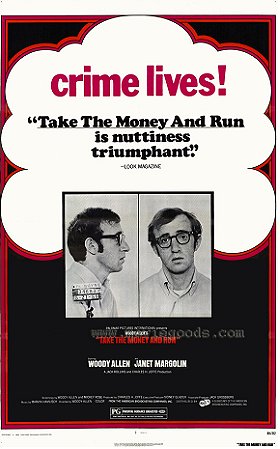 View all Take the Money and Run lists (92 more)

Take the Money and Run Videos 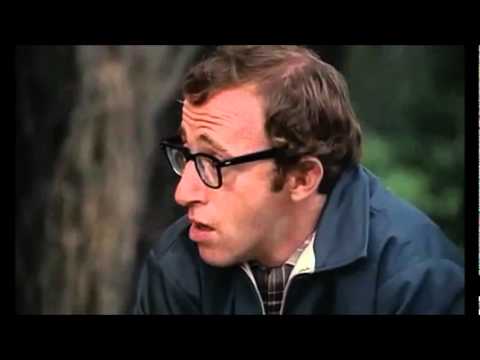 Falling In Love - Take the Money and Run 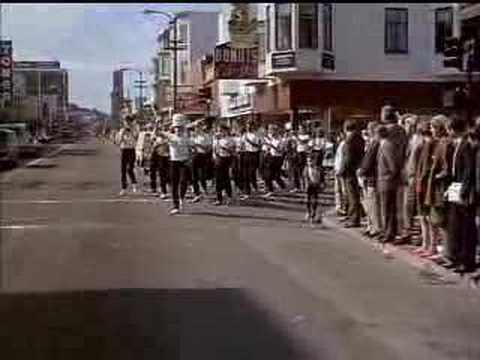 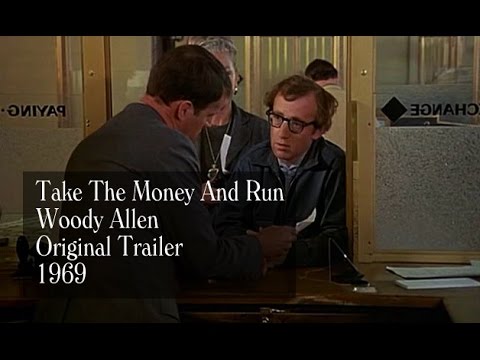 View all Take the Money and Run videos

johanlefourbe
1 vote
Honestly, it has been a while since I have seen this flick but it was definitely a blast to see Woody Allen’s directing debut. Sometimes, they do register ‘What’s Up, Tiger Lily?’ as his official debut but this previous feature was not really a directing effort, it was more his ‘re-dub’ of an already existing movie. Anyway, coming back to our main feature, I really wonder if the viewer... read more
View all Take the Money and Run reviews

Although it followed his WHAT'S UP TIGER LILY (which was mostly just a humorous redubbing of a Japanese spy film), TAKE THE MONEY AND RUN was truly Woody Allen's directorial debut. After spending years writing gags for television comedies and as a stand-up comedian, Allen began to appear in films in the mid-1960s. He developed some frustration with the way his writing was being used and decided to make films himself, with the result being TAKE THE MONEY AND RUN. Allen plays Virgil Starkwell, the world's most inept thief, as an early version of the nebbish, neurotic persona he would later perfect. The film combines two formal styles; in part it is played as a documentary about Virgil's life and his turn to crime, with a voice-over narration and interviews, but many of the scenes are shot like a standard fiction-comedy feature. Although in light of Allen's later work the film may appear a bit crude, many of the elements of his filmmaking and comic style are evident in it. In common with his other early works (such as BANANAS and SLEEPER) the plotting is very loose, as the narrative exists mostly as a skeleton on which to hang a series of gags and jokes. The influence of fellow Jewish comedians the Marx Brothers is fully evident in that structuring principle (Allen even goes as far as to have a scene where Virgil's parents disguise themselves in interview with false Groucho glasses), as well as in the combination of verbal quips with slapstick visual gags (such as Allen attempting to play the cello in a marching band). Although TAKE THE MONEY AND RUN seems a bit simplistic, it still retains its comedic effect and offers an early view of Woody Allen's later filmmaking style.

AKB48Fan added this to a list 1 year, 6 months ago

"Virgil Starkwell is intent on becoming a notorious bank robber. Unfortunately for Virgil and his not-so-budding career, he is completely incompetent. This is an eccentric comedy shot in the style of a fake documentary that chronicles the misadventures of Virgil Starkwell, an untalented thief and his various attempts to steal money and escape from prison. Woody Allen's 2nd movie is a set of sketches, gags, slapstick and physical comedy which is really funny to watch. It's an early indicator of w"

Toby White added this to a list 1 year, 7 months ago
Favourite Films of the 70s (78 movies items)

sdepy83 voted for an image 2 years, 5 months ago

moviebuff added this to a list 3 years, 8 months ago
New Hollywood (161 movies items)

Dino added this to a list 4 years, 4 months ago

Zinedine5Zidane voted for an image 4 years, 5 months ago

moviewatcher122 added this to a list 5 years, 3 months ago

"January 1 "He is always very depressed. I think that if he'd been a successful criminal, he would have felt better. You know, he never made the 'ten most wanted' list. It's very unfair voting; it's who you know." Wanted to start the year off with something funny, so I went with this one and it turned out to be hilarious. It's a really well-done spoof of crime documentaries and it's consistently funny from start to finish. It does have some minor imperfections like pacing issues and stuff lik"

kathy voted for an image 5 years, 3 months ago

milica added this to a list 5 years, 3 months ago
My Favorite Movies of the 60s (149 movies items)

Aprakadabra added this to a list 5 years, 4 months ago

sisyphe added this to a list 5 years, 7 months ago
Favorite Movies (239 movies items)

Dark Warrior added this to a list 5 years, 9 months ago
Weird Comedies That I Like : o (24 movies items)

Toby White added this to a list 5 years, 9 months ago

Viro voted for an image 5 years, 11 months ago

Dark Warrior voted for an image 5 years, 11 months ago