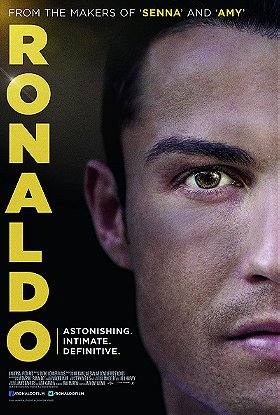 barcanation rated this 1/10 4 weeks ago

"A documentary about, depending whom you ask, the best active football (or soccer) player today. It's a well-made documentary that offers an interesting insight to his life and how he thinks. As well as how much he had to sacrifice in order to get where he is now. But it doesn't feel like a very nuanced portrayal of him. There are few critical things in it, and in certain ways it feels very much like a vanity project by Cristiano Ronaldo (after all, this film was his idea, if I'm not mistaken.) "

nourh added this to wanted list 3 years, 11 months ago