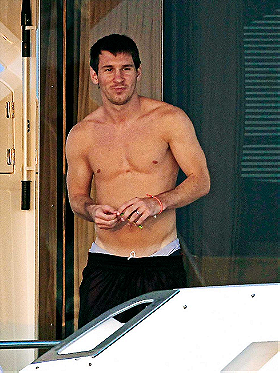 250 votes
Around the world with Listal's members (105 items)
list by johanlefourbe
Published 10 years, 2 months ago

58 votes
Hate is a strong word,but I really don't like you (40 items)
list by AJJ
Published 7 years, 6 months ago 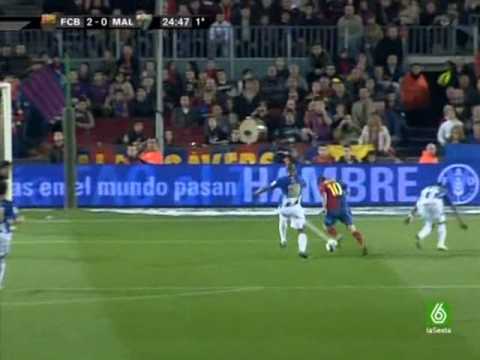 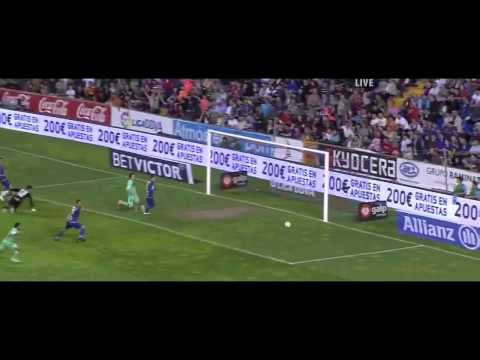 Commonly ranked as the best player in the world and rated by some in the sport as the greatest of all time,[2][3][4][5][6][7] Messi is the first football player in history to win four FIFA/Ballons d'Or, all of which he won consecutively, as well as the first to win three European Golden Shoe awards. With Barcelona, Messi has won six La Ligas, two Copas del Rey, five Supercopas de España, three UEFA Champions Leagues, two UEFA Super Cups and two Club World Cups.

Messi is the first and only player to top-score in four consecutive Champions League campaigns, and also holds the record for the most hat-tricks scored (4) in the competition. In March 2012, Messi made Champions League history by becoming the first player to score five goals in one match. He also matched José Altafini's record of 14 goals in a single Champions League season. Messi set the European record for most goals scored in a season during the 2011–12 season, with 73 goals. In the same season, he set the current goalscoring record in a single La Liga season, scoring 50 goals. Also in that season, Messi became the first player ever to score and assist in six different official competitions in one season. On 16 February 2013, Messi scored his 300th Barcelona goal. On 30 March 2013, Messi scored in his 19th consecutive La Liga game, becoming the first footballer in history to net in consecutive matches against every team in a professional football league. He extended his record scoring streak to 21 consecutive league matches, and the run came to a halt only when he sustained a hamstring injury. In March 2014, with a hat-trick against Real Madrid, Messi became the player with most goals and most hat-tricks in the history of El Clásico.

barcanation voted for an image 6 months, 2 weeks ago

barcanation posted a comment on this image 6 months, 2 weeks ago

shotswerefired posted a video 8 months ago 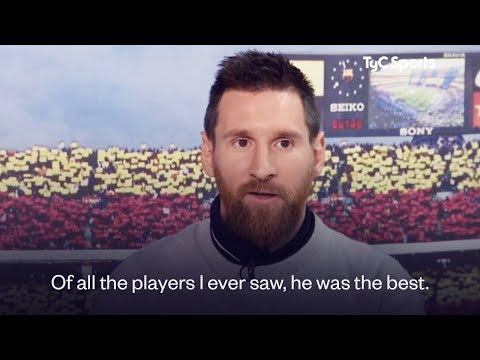 "One of the most prolific goalscorers and clinical finishers of all time, Messi is known for his powerful and accurate striking ability from both inside and outside the area, as well as his positioning, quick reactions, and ability to make attacking runs to beat the defensive line. While he is renowned for his eye for goal, he also functions in a playmaking role, courtesy of his vision and precise passing. Despite being physically unimposing, he possesses significant upper-body strength, which, c" 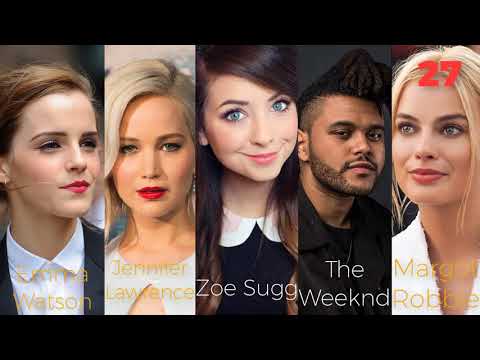 Celebrities You Won’t Believe They Are the Same Age

Diabolik added this to a list 2 years, 9 months ago
Greatest Footballers (104 person items)

vanderSaar voted for 20 images [View All] 2 years, 9 months ago 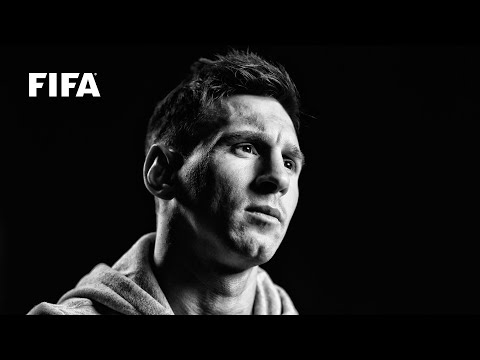 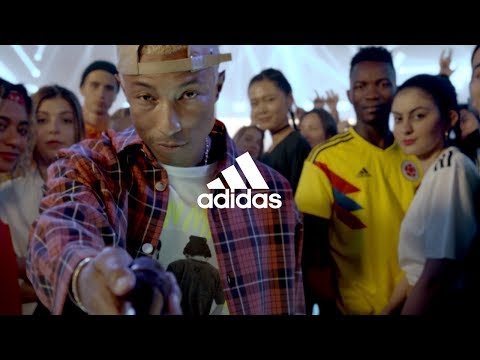 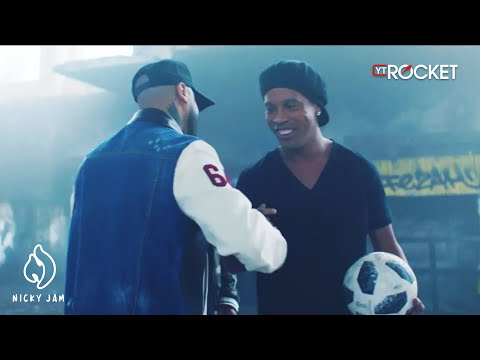 vanderSaar rated this 6/10 3 years ago

MA7AMAD added this to a list 3 years, 1 month ago
Best Athletes (24 person items)