9
Schindler's List (1994)
Setting:Poland
This is probably the most famous WW II movie ever made, and the iconic screenshot of the girl in the red coat.
In Poland during World War II, Oskar Schindler gradually becomes concerned for his Jewish workforce after witnessing their persecution by the Nazis. 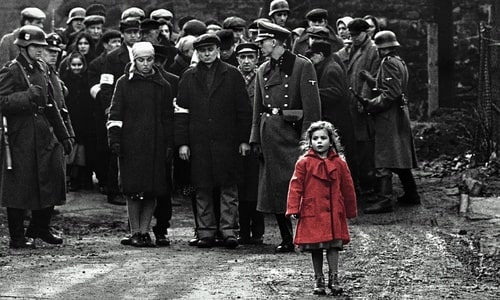 7.7
Black Book
Setting: Denmark
A story of loss but most of all of revenge.
In the Nazi-occupied Netherlands during World War II, a Jewish singer infiltrates the regional Gestapo headquarters for the Dutch resistance. 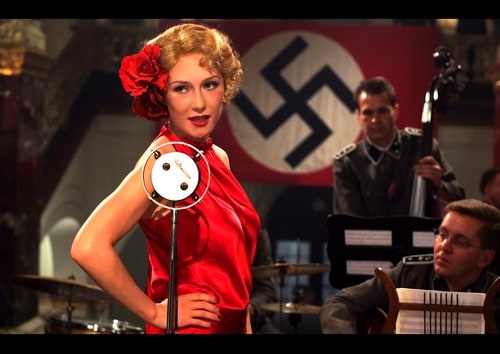 7.1
Valkyrie (2008)
Setting: Germany
In Nazi Germany during World War II, as the tide turned in favor of The Allies, a cadre of senior German officers and politicians desperately plot to topple the Nazi regime before the nation is crushed in a near-inevitable defeat. To this end, Colonel Claus von Stauffenberg, an Army officer convinced he must save Germany from Hitler, is recruited to mastermind a real plan. 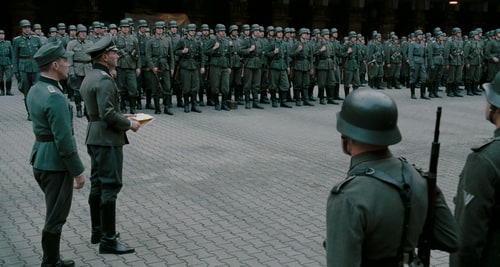 6.1
Miracle at St. Anna (2008)
Set in 1944 Italy, the story of four black American soldiers who get trapped in a Tuscan village during WWII.

0
A Day in October

6.5
Emperor (2013)
Setting: Japan
As the Japanese surrender at the end of WWII, Gen. Fellers is tasked with deciding if Emperor Hirohito will be hanged as a war criminal. Influencing his ruling is his quest to find Aya, an exchange student he met years earlier in the U.S. 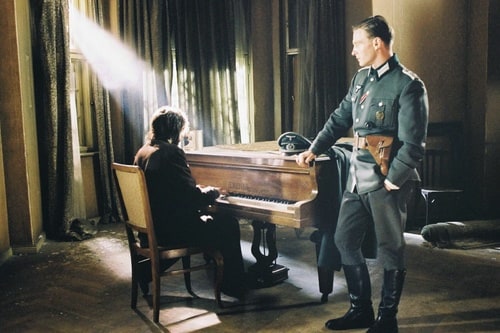 7.5
Lust, Caution
Setting: China
Strong romantic element, though it may not seem so.
During World War II era, a young woman, Wang Jiazhi part of an idealistic group of young revulutionaries set their sights on a powerful political figure, Mr. Yee and enter a dangerous game. 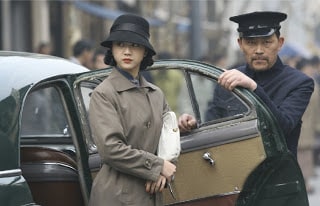 7.7
City of Life and Death (2009)
Setting: China
Movie about the Rape of Nanjing 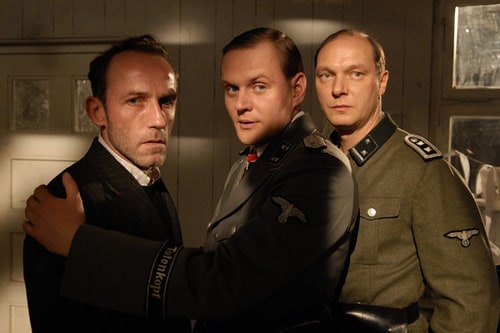 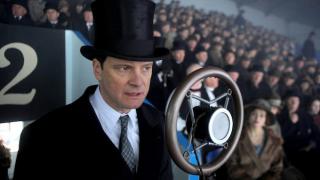 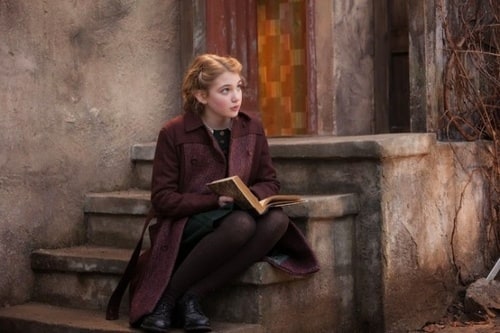 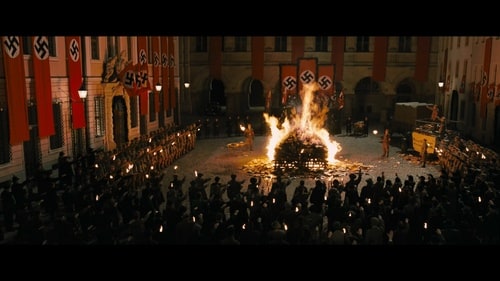 7.5
The Flowers of War
Setting:China (Nanjing)
A little hard to watch at times but nevertheless beautiful cinematography.
A Westerner finds refuge with a group of women in a church during Japan's rape of Nanking in 1937. Posing as a priest, he attempts to lead the women to safety 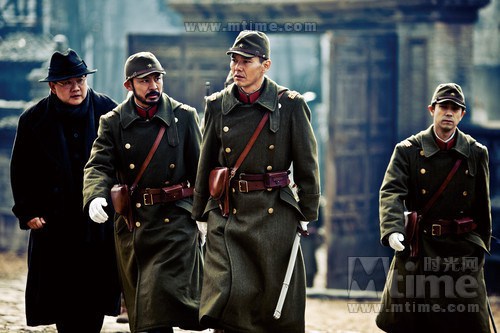 6.3
Enigma (2001)
During the heart of World War II, in March of 1943, cryptoanalysts at Britain's code-breaking center have discovered to their horror that Nazi U-boats have changed their Enigma Code. Authorities enlist the help of a brilliant young man named Tom Jericho to help them break the code again. The possibility of a spy within the British code-breakers' ranks looms and Tom's love, Claire, has disappeared. To solve the mysteries, Tom recruits Claire's best friend, Hester Wallace. 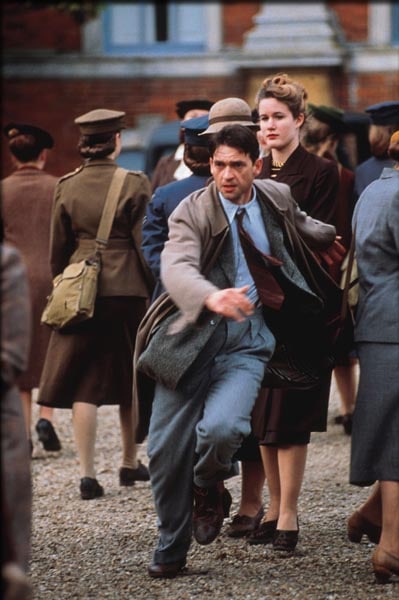 6.4
Charlotte Gray (2002)
A young Scottish woman joins the French Resistance during World War II to rescue her Royal Air Force boyfriend who is lost in France. 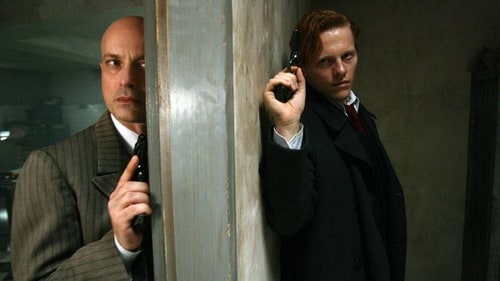 7.1
Lore
Setting: Germany
As the Allies sweep across Germany, Lore leads her siblings on a journey that exposes them to the truth of their parents' beliefs. An encounter with a mysterious jewish refugee forces Lore to rely on a person she has always been taught to hate.
Aliceinwinter's rating:

7.4
Darkest Hour (2017)
Setting: Britain
During World War II, as Adolf Hitler's awesomely powerful Wehrmacht rampages across Europe, the Prime Minister of the United Kingdom, Neville Chamberlain, is forced to resign, recommending Winston Churchill as his replacement. But even in his early days as the country's leader, Churchill is under pressure to commence peace negotiations with the German dictator or to fight head-on the seemingly invincible Nazi regime, whatever the cost. However difficult and dangerous his decision may be, Churchill has no choice but to shine in the country's darkest hour.

7.1
A Woman In Berlin (2008) (2008)
Setting: Germany during the russian occupation of Berlin
A woman tries to survive the invasion of Berlin by the Soviet troops during the last days of World War II.
Aliceinwinter's rating:

7
The Children of Huang Shi (2008)
Setting:China
About young British journalist, George Hogg, who with the assistance of a courageous Australian nurse, saves a group of orphaned children during the Japanese occupation of China in 1937. 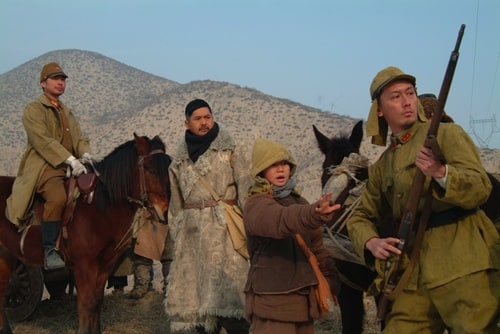 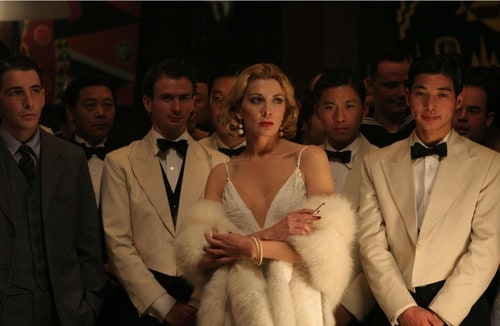 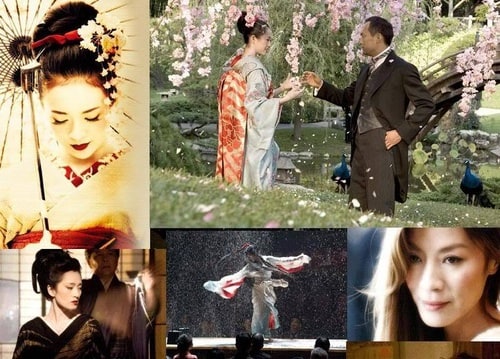 6.1
Windtalkers
During World War II when the Americans needed to find a secure method of communicating they devised a code using the Navajo language. So Navajos were recruited to become what they call code talkers. 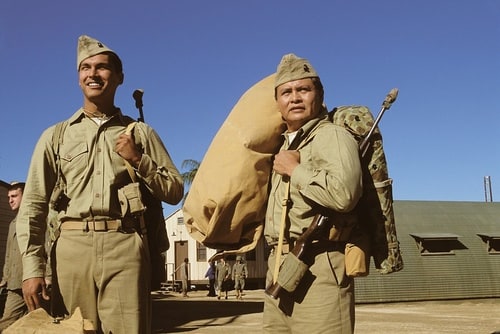 7.2
John Rabe (2009)
Setting:China (Nanjing)
A group of international expats led by Siemens director John Rabe stand up for the chinese people of Nanjing, against the japanese occupation. 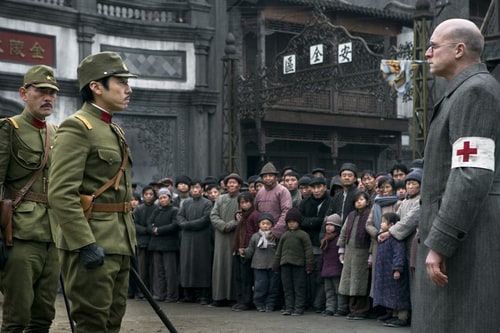 7.4
Before the Fall (2004)
In 1942, Friedrich Weimer's boxing skills get him an appointment to a National Political Academy (NaPolA) - high schools that produce Nazi elite. Over his father's objections, Friedrich enrolls, seeing this as his ticket out of factory life to university and a good salary. During his year in seventh column (fifth form), this innocence is altered as Friedrich encounters hazing, cruelty, death, and the Nazi code. 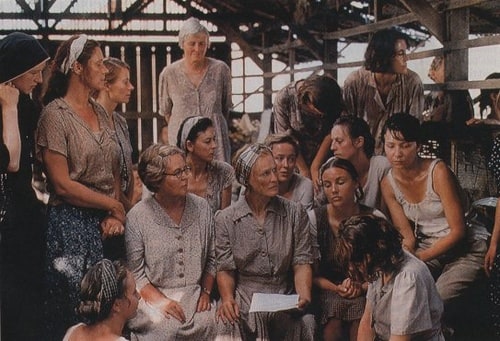 6.8
The Exception
Setting: Holland
Strong romantic element.
Great performance by Cristopher Plummer as the aging Kaiser Wilhelm II.
A German soldier tries to determine if the Dutch resistance has planted a spy to infiltrate the home of Kaiser Wilhelm in Holland during the onset of World War II, but falls for a young Jewish Dutch woman during his investigation. 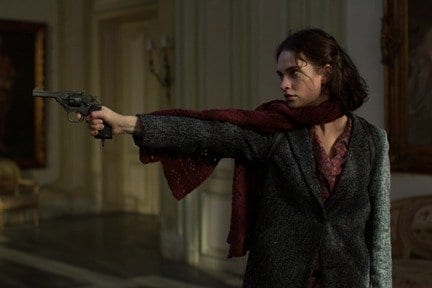 8.3
Inglourious Basterds (2009)
Setting:France
I know lots of people have issues with this one, but I like the fact that the bad guys get what they deserve 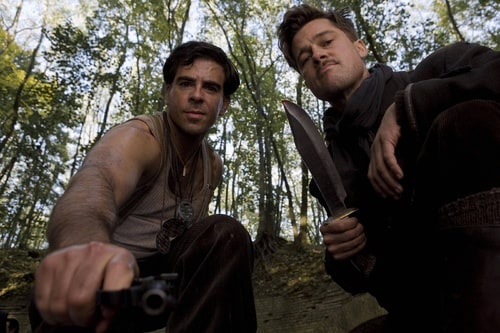 7.8
Atonement (2007)
Setting:Britain
Strong romantic element. A story of what should have been.
Fledgling writer Briony Tallis, as a 13-year-old, irrevocably changes the course of several lives when she accuses her older sister's lover of a crime he did not commit. Based on the British romance novel by Ian McEwan. 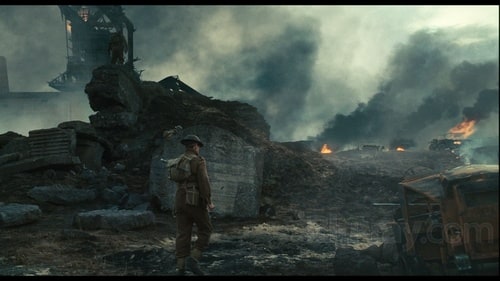 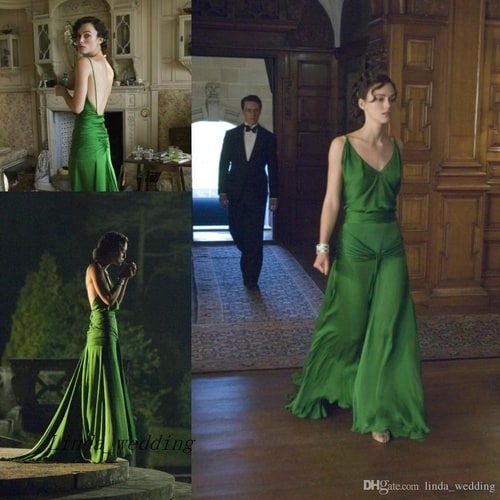 7.7
The Last Emperor
Setting: China
This was a beautiful movie. More than a piece of chinese history this is the heartbreaking story of a man whose life was from the very beginning not his own.

7.4
The English Patient (1996)
At the close of WWII, a young nurse tends to a badly-burned plane crash victim. His past is shown in flashbacks, revealing an involvement in a fateful love affair 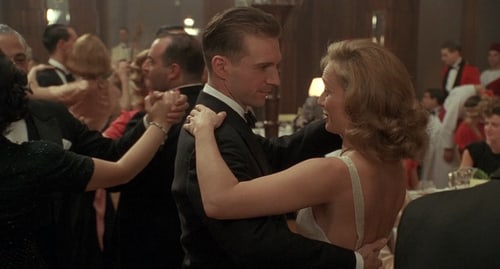 3.9
Het Bombardement (2012)
Setting: Netherland
Load more items (33 more in this list)
A list of movies set against the background of the second world war. Some are actual war movies, but others are about people living during that time period. I tried to include movies from all around the world. So the list includes american, british, french, danish, german, chinese and japanese movies, in order to "paint" the whole picture from various perspectives.

British Comedy: The Smell of Reeves & Mortimer by Onion Jack

Movies/tv series set in the American South by Aliceinwinter

The Queens of Europe in Movies/TV Series by Aliceinwinter