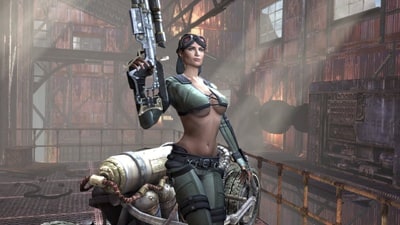 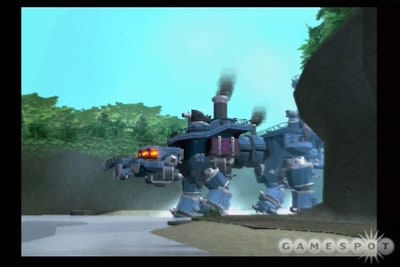 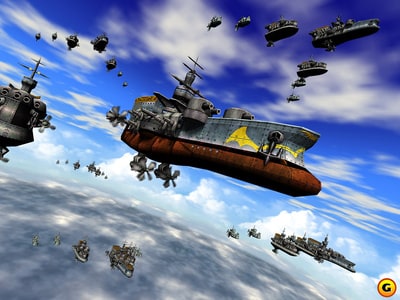 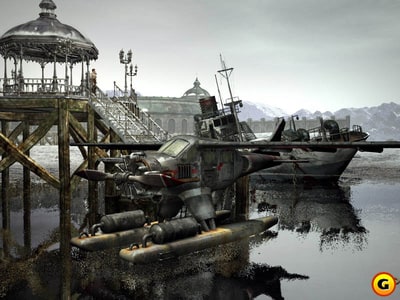 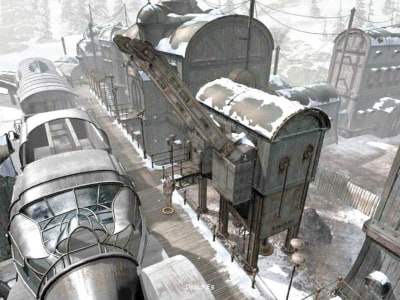 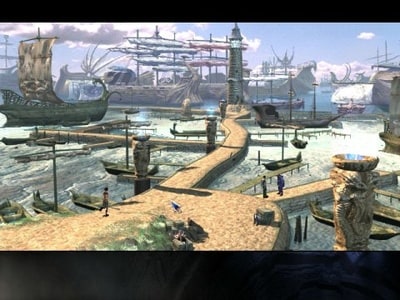 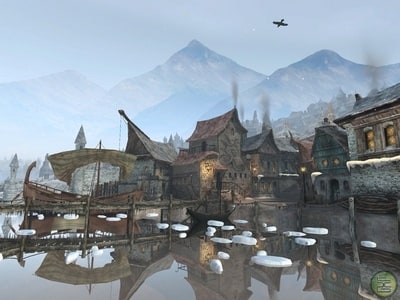 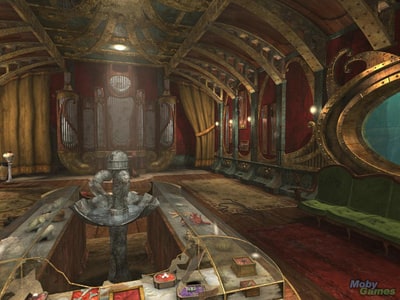 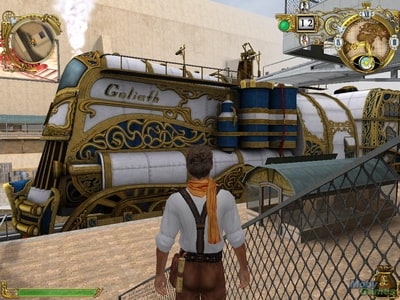 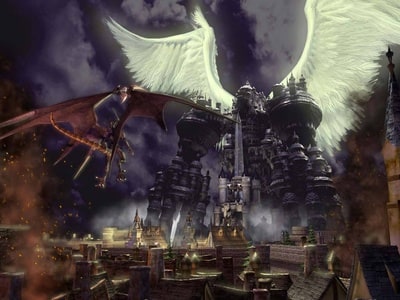 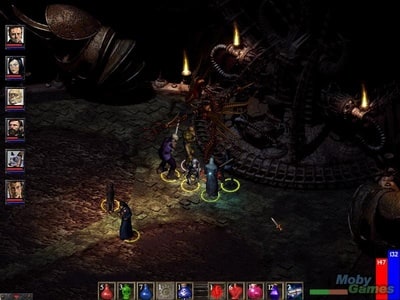 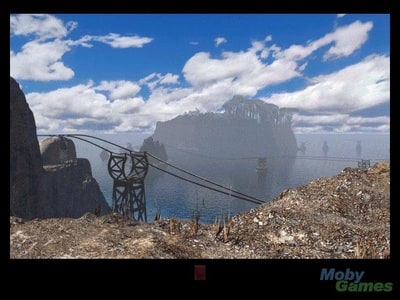 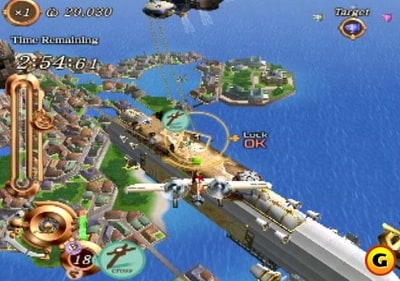 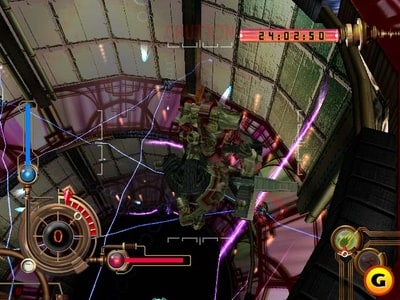 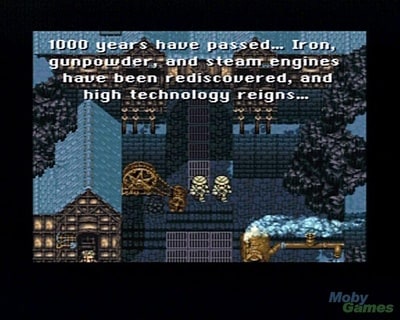 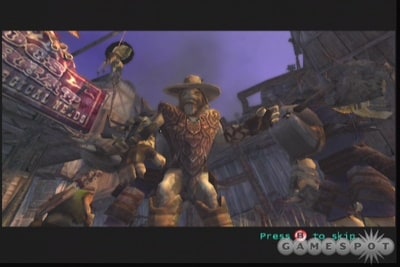 0
The Mystery of the Nautilus - PC Games

0
Nostalgia - Nintendo DS
Steampunk refers to a genre of fiction where the beginnings of the industrial revolution (punctuated by steam powered-engines, though other "early inventions" may also be features) mix with fantasy, magic, the future, or a mixture of all three. As such, many steampunk games are set in the late 19th century. The writings of Jules Verne and H. G. Wells are usually cited as inspiration for steampunk.

Possibly the easiest definition of steampunk is: Modern technology as depicted using an earlier form of technology. Typically this includes a lot of cranks, gears and clockwork mechanisms, but might also feature basic electricity gathered from hydroelectric, geothermal or other sources.

This list shows all the top games set in a steampunk world. In the case of a game being released on multiple platforms, only the most popular version will be listed here.

20 Sci-Fi Novels that Will Change Your Life by spiegel

Retell me a tale by Elfflame

Games Banned or Edited in Australia by John E.

Unlucky for some... by Nonfictionguy

First game I played for each game console by Cherokee

Powered by Lithtech by List-All