American university student Amanda Knox's controversial trial in Perugia for the 2009 murder of her flatmate, exchange student Meredith Kercher from Great Britan, has been huge on Italian media. Due to our inefficient judiciary system, after all these years we still don't know if she is officially guilty or innocent! As Wikipedia sums it up, She served four years of a 26-year sentence before the murder conviction was overturned on October 3, 2011. However on March 26, 2013, Knox's acquittal was overturned by the Italian Supreme Court. 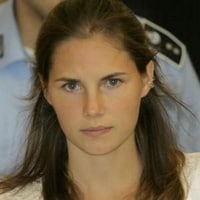 All that means that as of now (April 2013) the last word has not been said yet. A new trial will be held in Florence, while Amanda is now free at home in the USA.
So, I was curious to watch this TV movie that tells the story, or at least part of it. You may think that she is guilty or not, but as it happens a true story is more compelling than fictional ones.
Problem is, does the movie tell the facts straight? Some reviewers on IMDb doubt its accuracy. For instance user earthinspace from the USA writes: "Example: in one scene Amanda knew too much prior to her interrogation, such as how her friend Amanda had died. CBS CrimeSider calls this one of the five biggest lies in the film." 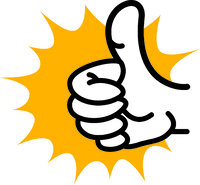 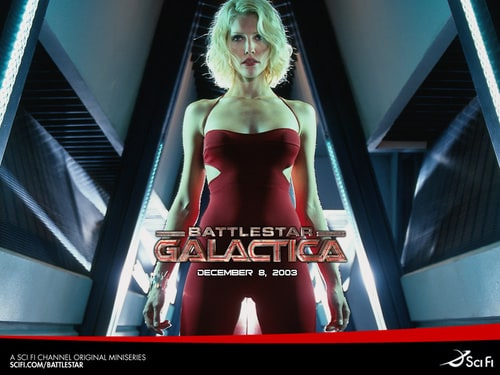 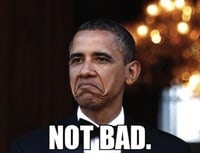 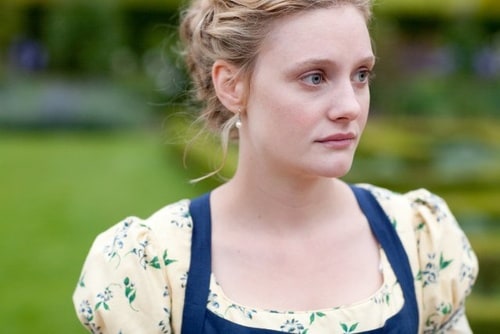 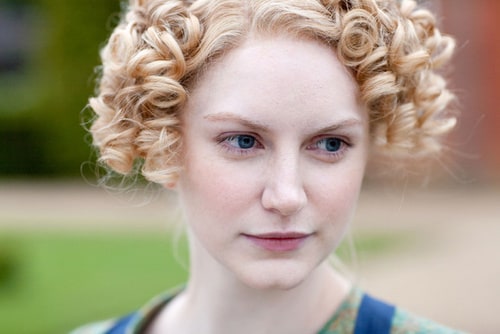 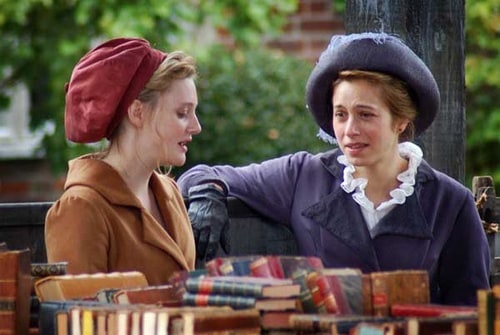 7
The Count of Monte-Cristo 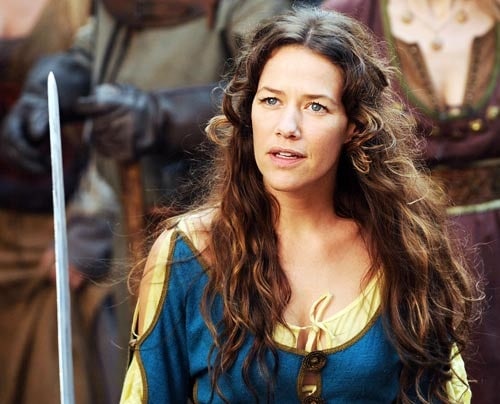 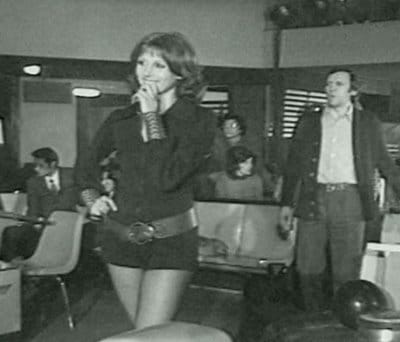 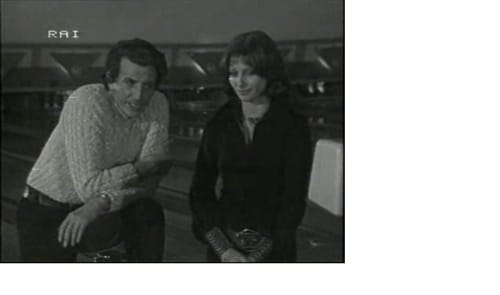 Classic Italian remake in the Seventies of a lost BBC series.

TV Movie. Until the very end, you won't know who the psychiatrists are and who the patients! But I guessed it :D

Religion is power!
The series follows the rise of the Borgia family to the pinnacle of the Roman Catholic Church and their struggles to maintain their grip on power. The beginning of the first season depicts the election of Rodrigo Borgia to the papacy through simony and bribery with the help of his son, Cesare. The triumph in the papal conclave of Borgia, who becomes Pope Alexander VI, enrages his rivals in the College of Cardinals, some of whom decide to plot against him. [Wikipedia] 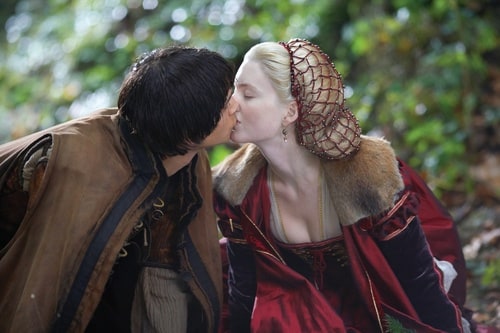 Jeremy Irons and Helen Mirren, what a great couple on screen! This show is as good as a big-screen movie, but it is a two-part historical miniseries by HBO about public and private life of Elizabeth I queen of England.

Yes, at the time they tortured prisoners to make them confess or just as a punishment before death. There are some heavy torture scenes where I had to close my eyes in disgust! 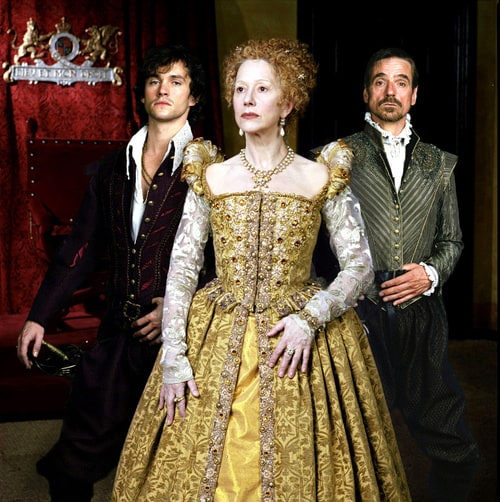 Every Movie I've Ever Seen by James B.