Clarence's partner heads off to the pub, help with the job comes in the form of the housemaid, and a proposal goes somewhat astray. 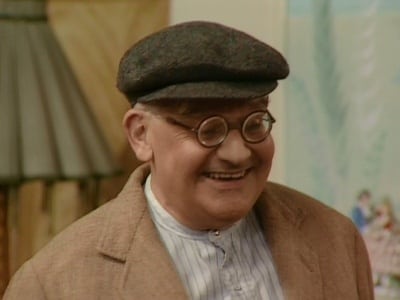 "Oh, no, no, I'm never the worse for drink. I'm sometimes the better for it."

A trial period sees a move to the country, Jane puts safety first and learns to drive the van, and the new cottage turns out to be in a bit of a state. 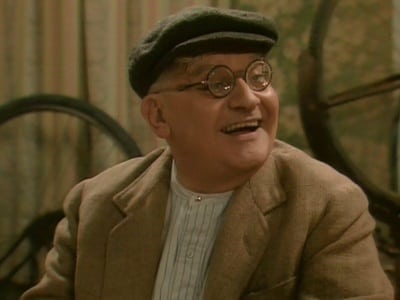 "That's good, innit? It's not a salt and pepper. It's a salt and battery."

Clarence is offered his first work in the country, a toilet trip in the night leads to an awkward situation, and Jane comes up with a solution to their sleeping arrangements. 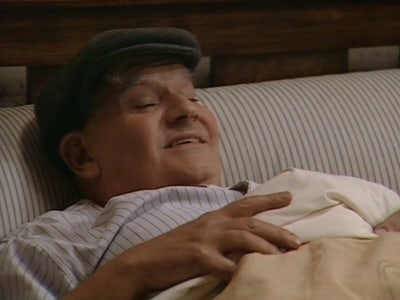 "You know, that's funny. I can see better without them glasses."

Jane has a job at the vicarage, Clarence is tasked with sorting out the vegetable patch, and the chicken coop's prepared for new arrivals. 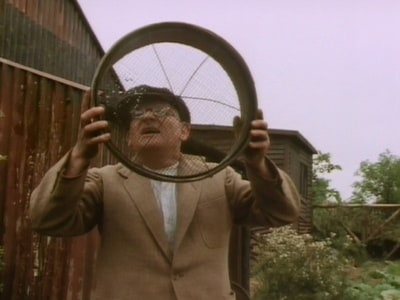 "Must be a hole in this somewhere."

Auntie gets a makeover, Clarence gets a job with the council, and Jane loses her job at the vicarage. 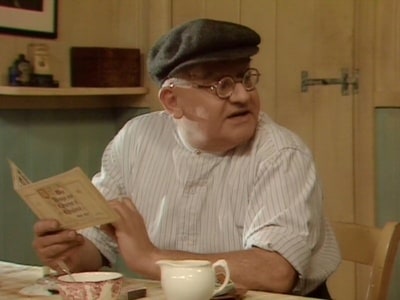 "There's nothing wrong with my eyesight. I only wear these for reading and seeing things."

It's the first day of working together in new jobs, Clarence takes the old lady of the house for a walk, and Jane isn't happy about using the van to get to the church. 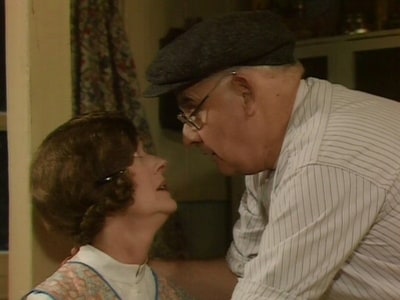 "There's more tongue if you want it." 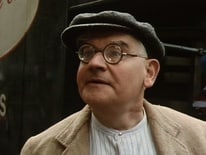 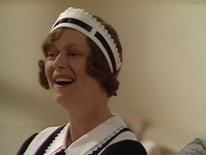 Clarence is a removal man with poor eyesight. He meets a friendly maid while on the job, and they try living together in the country on a trial basis, to see if they're well-matched

My Movie Highlights of 1993 by Anautix