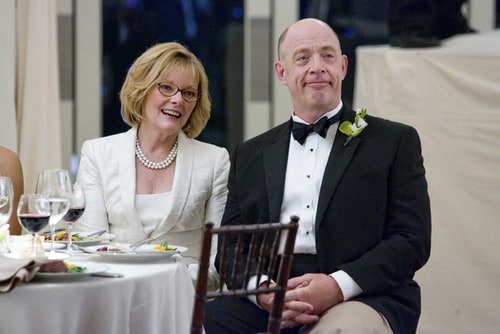 J.K. Simmons in I Love You, Man 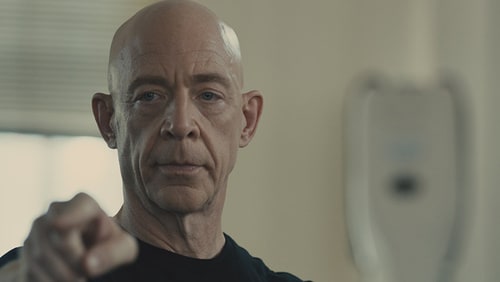 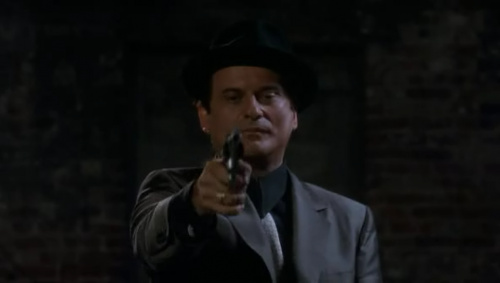 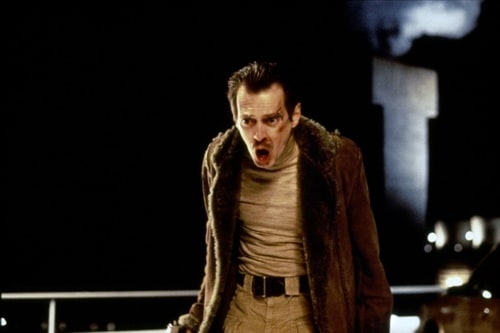 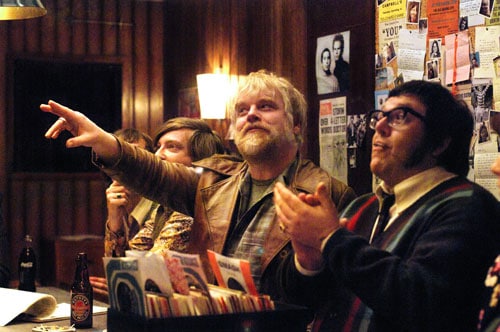 Upcoming Roles/Those I'm yet to see:
-A Most Wanted Man (2014)
Unfortunately, he has passed on, so no more projects for him. But we can still cherish all his brilliant roles. Check him out in A Most Wanted Man, below. 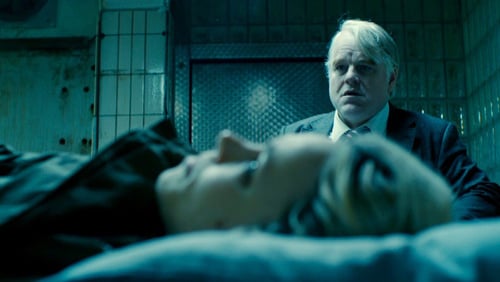 He's also supposed to be in the next two Hunger Games films. 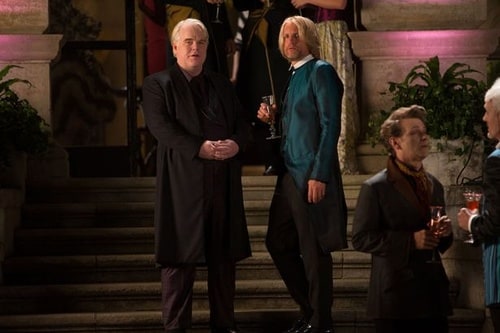 Allegedly he'll be put in CGI, since he's recently passed away. We'll see how it goes.

Rest in peace, man, I adore all of your work!
The Cinephile's rating: 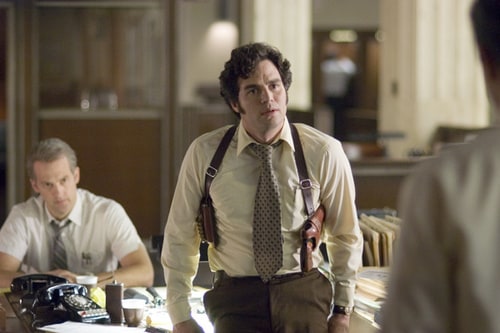 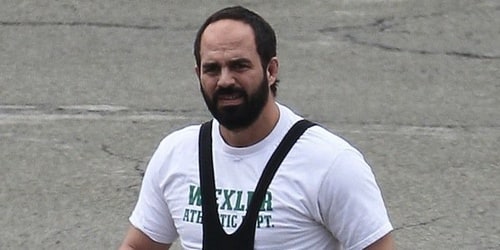 There are some actors/actresses out there, that could easily pull their own weight if they were to be granted a lead role (or more lead roles). Here, I give you my favorite actors, who only play in supporting roles (mostly).

My Top 10 Least Favourite Movies of 2012 by PerfectPortal

My Top 10 Favourite Movies of 2011 by PerfectPortal

My Top 10 Least Favourite Movies of 2011 by PerfectPortal

My Favorite Performances of All Time by moviebuff15