I created these lists as much to keep track of my collection for myself as to give others a peek behind the curtain into what I own. The majority of the DVDs contained in these lists I bought because I know I'll want to revisit them more than once. As for the rest, some of them I picked up on the cheap (less than $10) in order to watch for the first time, some were bought for me, some are mine but not "mine".
My DVD collection Pt. 1 (Movies) 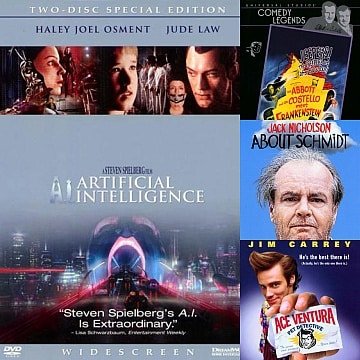 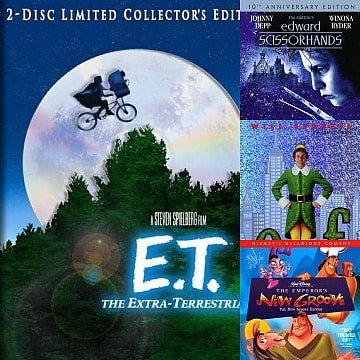 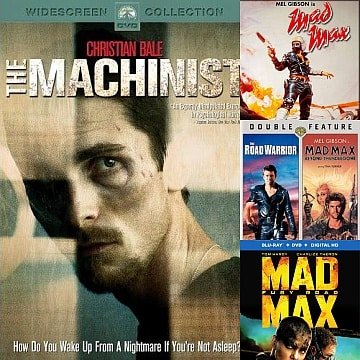 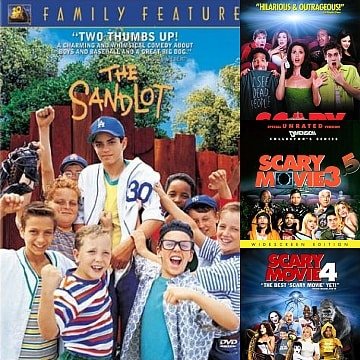 My DVD collection Pt. 5 (Not movies) 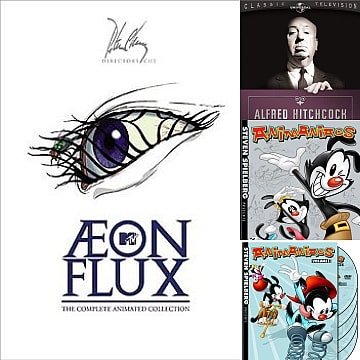 Ah Netflix, my primary dealer of films. Now if only I could find the time to watch most of these. Sigh. And if only I'd stop adding to my queues every time I start to chip away at the films contained within. Double-sigh.

At this time I'm only signed up for Instant Watch, hence the title of my DVD queue list. But since Netflix apparently keeps records of my DVD queue, there's always a chance I could switch over at some point.

6 votes
Requiem for a DVD queue (134 items)
Dvd list by the giraffe
Published 11 years, 10 months ago

Now that TV & Movies have long since been merged, I should probably convert my Stephen King list. At the time I created it that wasn't possible (or if it was I failed to notice).

The 2010 October Horrorfest was created as a DVD list for similar reasons, though mostly because I wanted to highlight any Masters of Horror episodes I watched rather than lump them together under one section as I did in my 2011 list.
Stephen King films: Best to worst 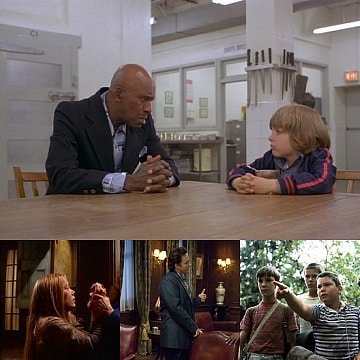 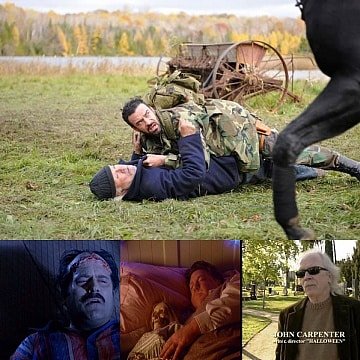 Now that lists of lists can be created, this list has replaced my previous A Listal user's guide to my DVD lists list (which for now still exists).

6 votes
the giraffe's lists of lists guide (16 lists)
list by the giraffe
Published 9 years, 9 months ago

Michael Bay Gives Me a Headache by CuriosityKitten

My Favorite TV Moments by moviebuff

Games featuring the voice of Nolan North by John E.

Best albums of the 00s lists by the giraffe

Best albums of 1998 by the giraffe

Best albums of 1993 by the giraffe

Five by Five Project for 2013 by the giraffe