Who Were In The Original Justice League? 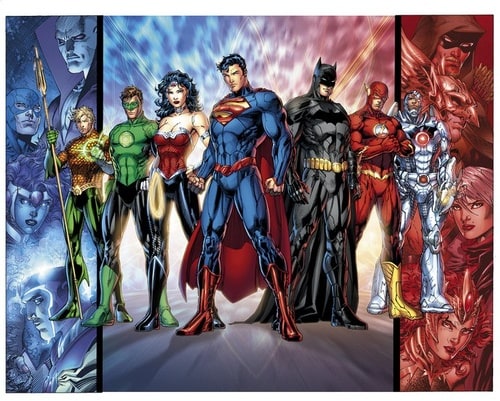 0
The Superman/Aquaman Hour of Adventure 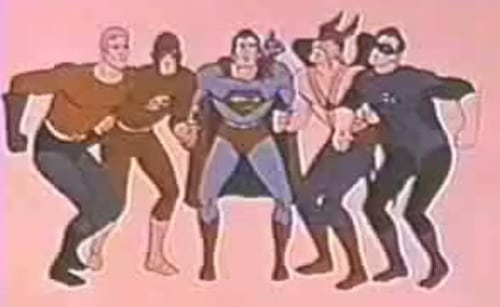 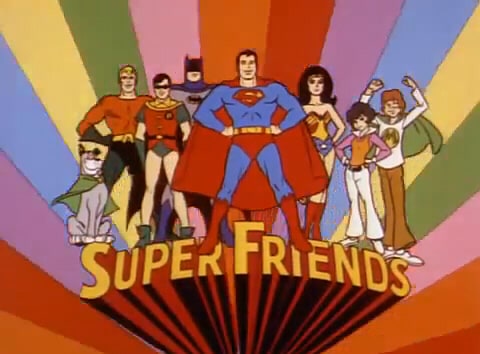 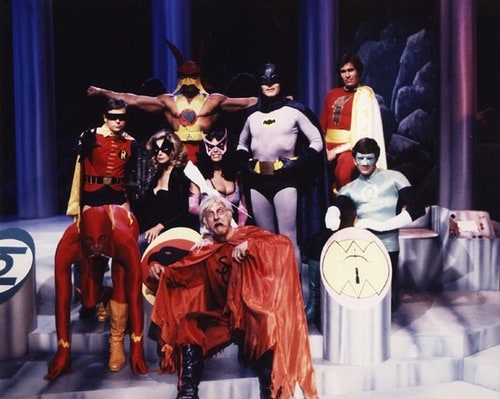 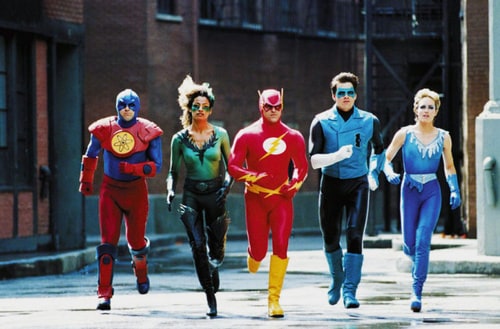 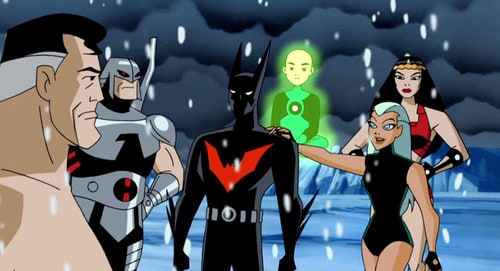 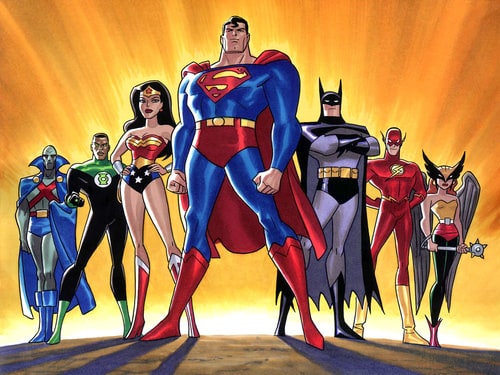 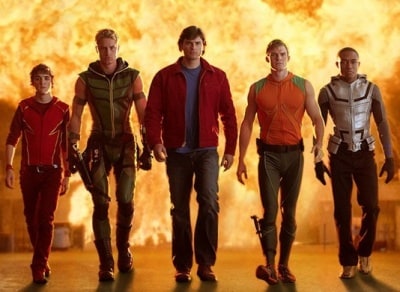 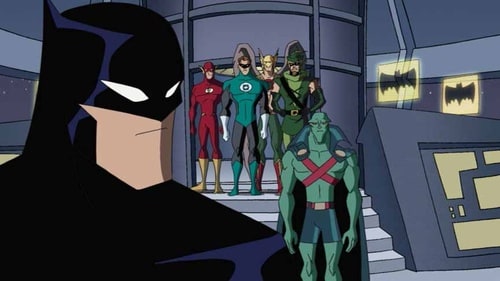 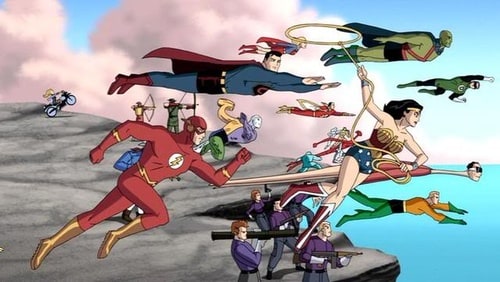 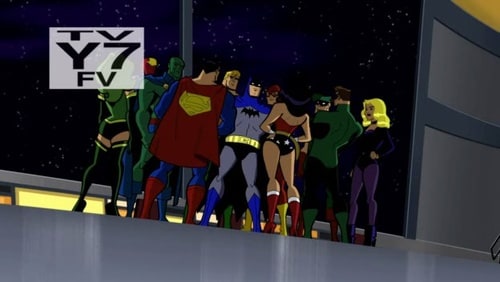 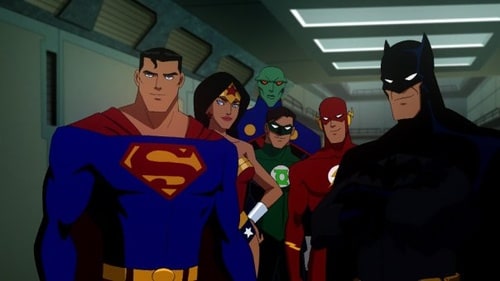 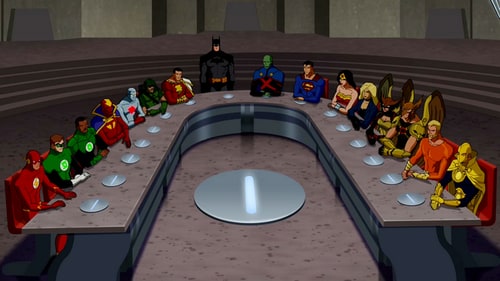 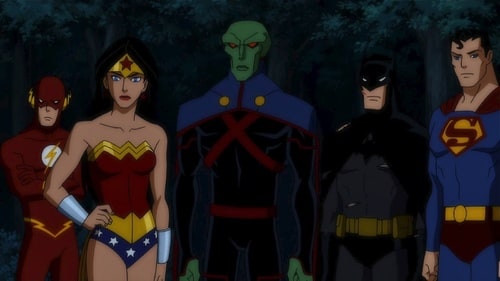 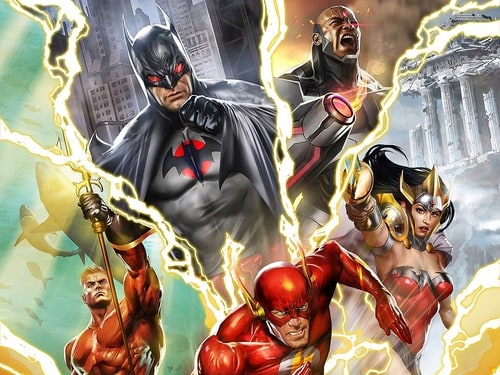 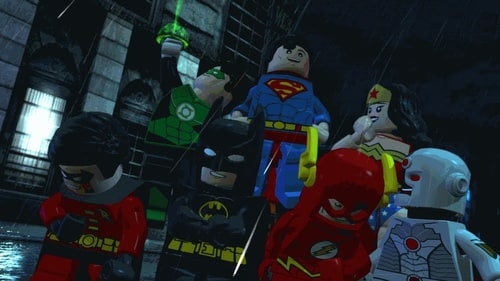 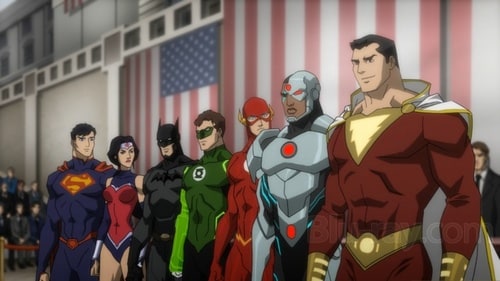 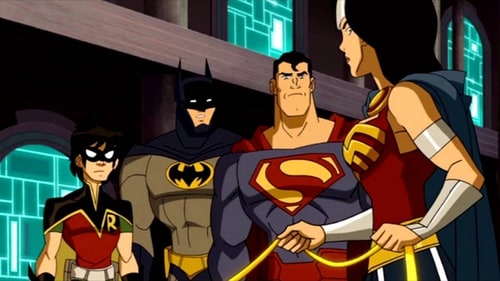 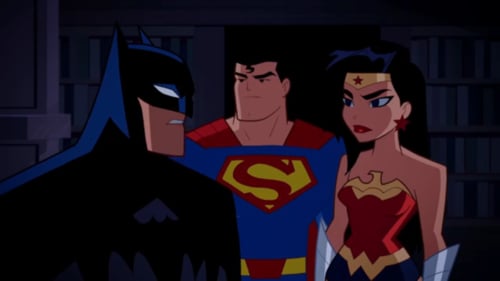 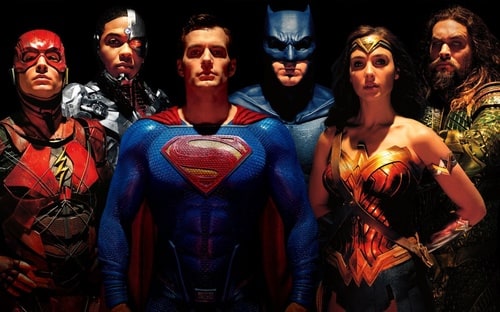 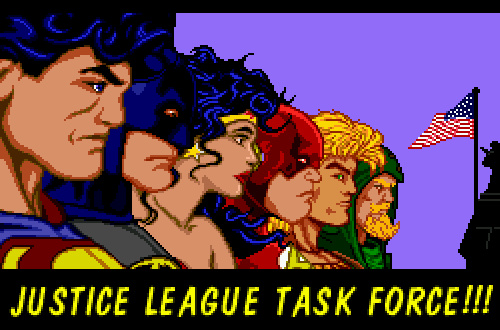 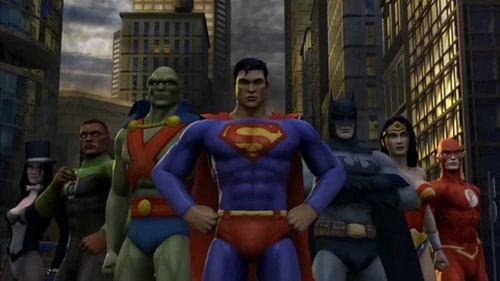 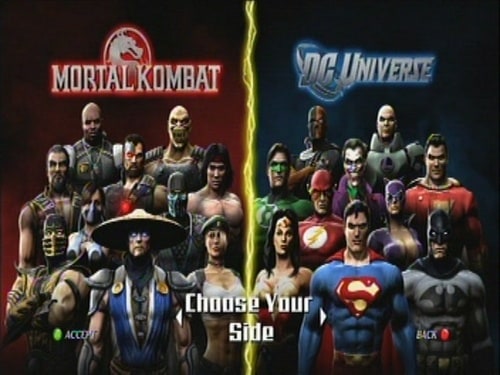 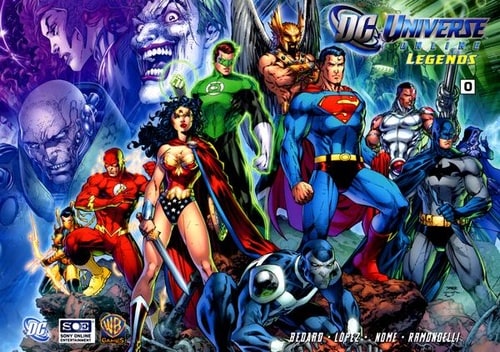 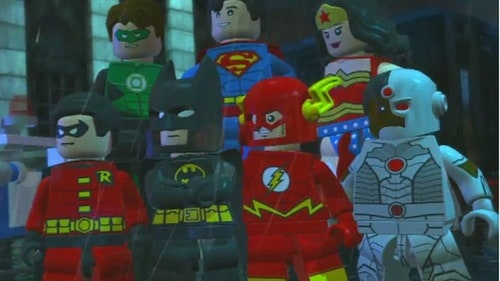 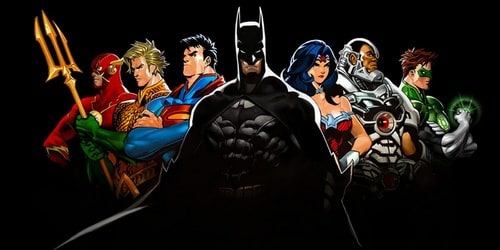 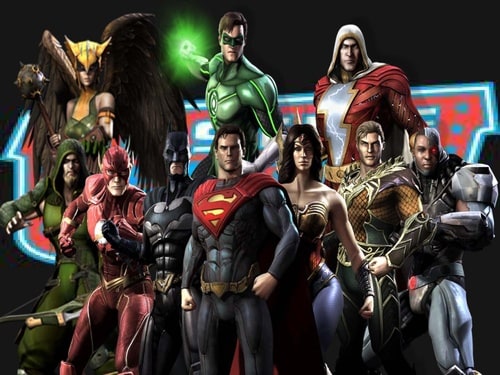 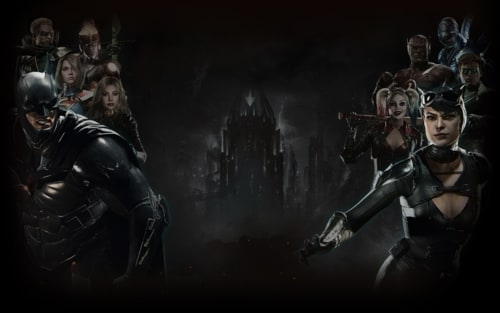 Who Appeared In The Most Teams?

0
Hawkman (Katar Hol)
Appeared in 3 teams
Justice League have been joining forces against the forces of evil since 1960. After the original team of seven which include such comic legends as Superman, Batman, and Wonder Woman, the team has gone to include hundreds of thousands of superheroes under the DC moniker. With multiple television shows, movies, and video games that focused on World's Greatest Heroes, the question that should be asked is who were the founding members of each team and how many superheroes got to be a part of the Justice League when it initially started. Well, this is what this list going to find out.

The basic rules of this list is:
-Only mentioning the initially founding members of each team
-For films specifically, this means the team that is formed by the very end of the film.
-Only team members that get focused on rather than simply being cameos that don't really impact the story
-Some continuations of previous teams (including Justice League Unlimited, Justice League: Throne of Atlantis, anything after Super Friends) because they already had an established core team before adding new members later in the series.

Netflix Instant Project for 2016 by the giraffe

Most Anticipated Movies of Summer 2016 by BradWesley123

50 Impossibly Awesome Facts About the 'Mission: Im by A.M.A

a message by Henrike