Eurasism is an ideological and social-political current born within the environment of the first wave of Russian emigration, united by the concept of Russian culture as a non-European phenomenon, presenting-among the varied world cultures-an original combination of western and eastern Features; As a consequence, the Russian culture belongs to both East and West, and at the same time can not be reduced either to the former or to the latter.

Eurasism’s main value consisted in ideas born out of the depth of the tradition of Russian history and statehood. Eurasism looked at the Russian culture not as to a simple component of the European civilization, as to an original civilization, summarizing the experience not only of the West as also–to the same extent–of the East. The Russian people, in this perspective, must not be placed neither among the European nor among the Asian peoples; it belongs to a fully original Eurasian ethnic community. Such originality of the Russian culture and statehood (showing at the same time European and Asian features) also defines the peculiar historical path of Russia, her national-state program, not coinciding with the Western-European tradition. 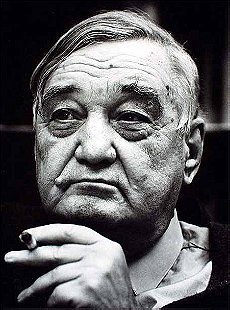 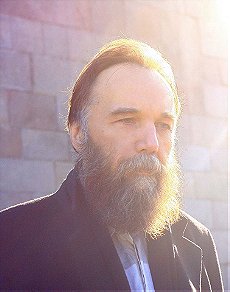 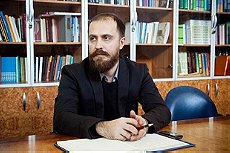 Greatest Action Hero of all time(Poll) by Georgini