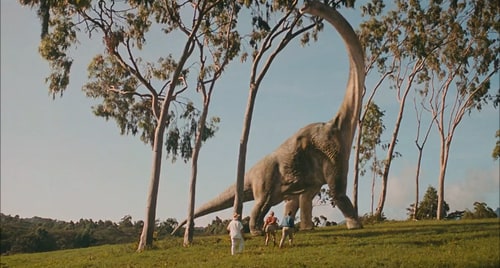 "Yeah, yeah, but your scientists were so preoccupied with whether or not they could that they didn't stop to think if they should."

"You just said you love me, now if I say I love you and just throw caution to the wind and let the chips fall where they may and you're lying to me I'm gonna fuckin' die." 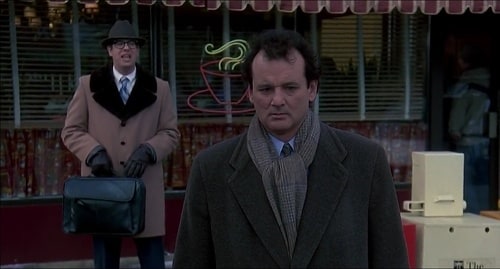 "This is pitiful. A thousand people freezing their butts off waiting to worship a rat. What a hype. Groundhog Day used to mean something in this town. They used to pull the hog out, and they used to eat it. You're hypocrites, all of you!"

"You know, Phillip, you have a goddamn red, white and blue American right to eat cotton candy, ride roller coasters." 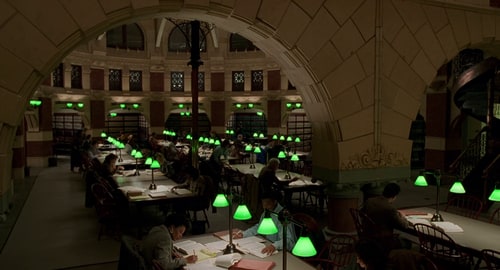 "In this courtroom, Mr.Miller, justice is blind to matters of race, creed, color, religion, and sexual orientation."
"With all due respect, your honor, we don't live in this courtroom, do we?" 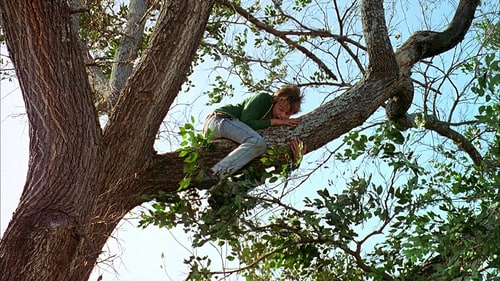 "I'm having a birthday party, but you're not invited, but you can come if you want." 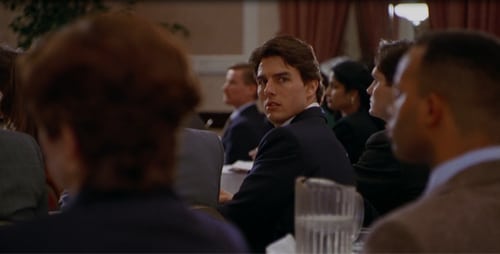 "You want to know something funny? You actually made me think about the law. I managed to go through three years of law school without doing that."

"Why? Why, Mr. Stevens, why do you always have to hide what you feel?"

"We're police officers! We're not trained to handle this kind of violence!"

"Favor gonna kill you faster than a bullet." 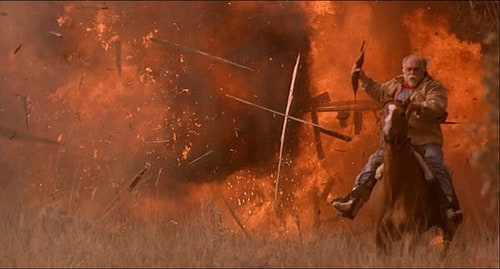 "Now take your pig-stick and your boyfriend, and find a bus to catch." 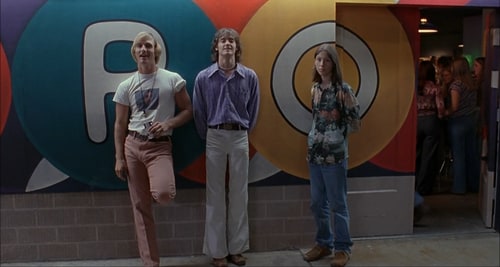 "That's what I love about these high school girls, man. I get older, they stay the same age." 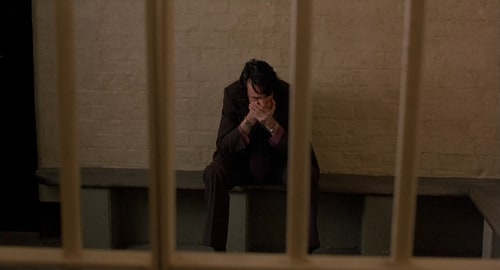 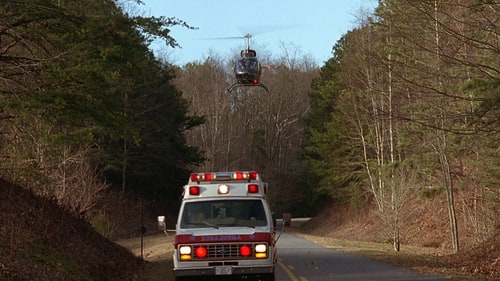 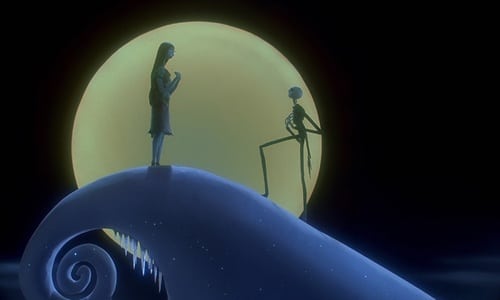 "Jack, please, I'm only an elected official here, I can't make decisions by myself!"

"You think I'm a thief? Oh, you see, I'm not the thief. I'm not the one charging 85 cents FOR A STINKING SODA! You're the thief! I'm just standing up for my rights as a consumer." 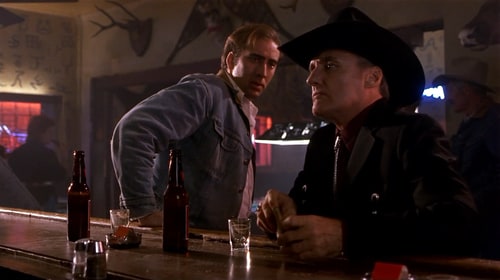 "The key to immortality is first living a life worth remembering." 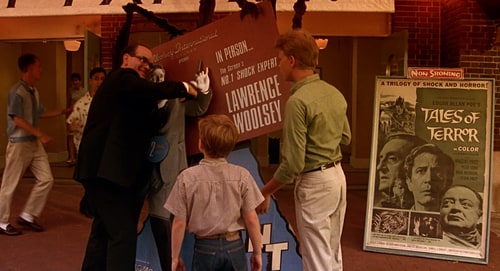 "You think grown-ups have it all figured out? That's just a hustle, kid. Grown-ups are making it up as they go along, just like you. You remember that, and you'll do fine."

"Let's face it, half the things we do are window dressing. Take running alongside that limousine: it'd take an anti-tank missile to put a dent in that damn thing. There we are, out for show, trying to make the President look more presidential." 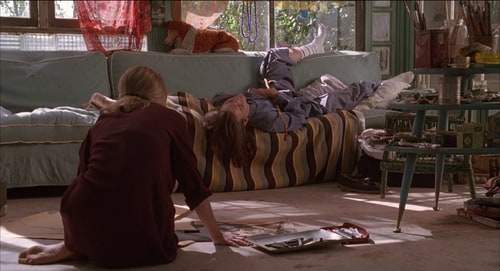 "Some cultures are defined by their relationship to cheese." 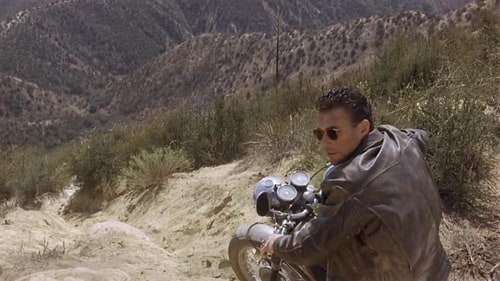 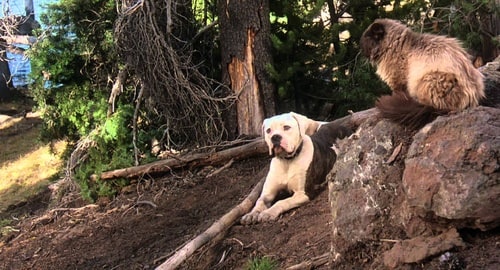 "Looking at him that night, he seemed so wise... and ancient, like the first dog who ever walked the earth. I just hope that one day, I can be like him."

The Best of Tilda Swinton by henrik4075

The Best of Amy Adams by henrik4075

The Best of Robert De Niro by henrik4075