Movies i saw in cinemas!

7.9
Titanic
First film i saw in the cinema!

With: Family - We were only 4 members back then (My younger 2 sisters were born after) 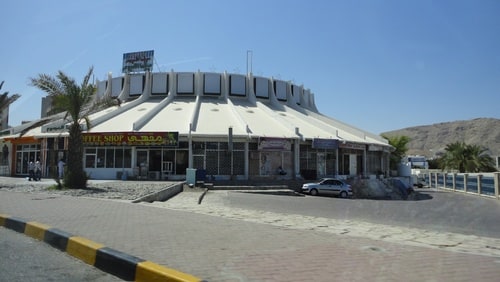 With: My elder sister!

Did i like it? Hell yes! Although not better than the original, it is Peter Jackson's best effort apart from LOTR!

8
The Pursuit of Happyness (2006)
Which cinema: Shatti Cinema!

With: All my friends - the only time i went out with each & every student in my class!

Did i like it? Back then i was recently exposed to the brilliancy of Will Smith, so, yes i loved the movie! 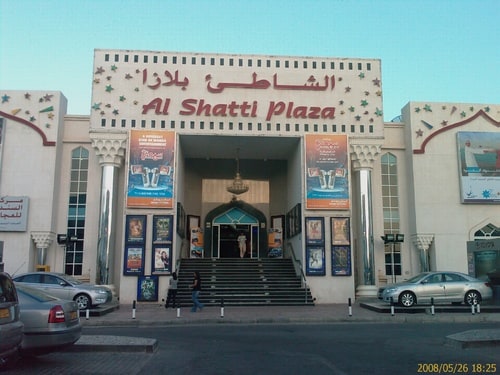 With: My younger sister!

Did i like it? Of course. Probably the best Superman installment i've seen so far.
Happy Vader's rating:

7.5
Wallace & Gromit: The Curse of the Were-Rabbit...
Which cinema: Ruwi Cinema - Now defunct!

With: My younger sister!

Did i like it? Hard to say since i'm not such a fan of stop-motion but it delivered the entertainment i was hoping for!

Did i like it? Again, hard to say since it was the very first spoof i'd seen but it had some bitter chuckles moments whereas all my friends loved it!

Now, the reason for being it 'random':

Anyways, in conclusion, this film wasn't worth the wait! We purchased the tickets at 6:00 PM and found out that it's next screening would be at 11:00 PM... We waited for 5 hours for nothing!

Should have gone for Dark Knight instead... Damn!

7.6
Harry Potter and the Philosopher's Stone
Which cinema: Shatti cinema - Not quite sure!

With: My elder sister and all of her friends!

Did i like it? Well, i was only 8 years when we went to see it, so you can say that i only liked the action parts...

I got the chance to see this film again quite recently but frankly speaking, Daniel Radcliffe is much better now that he's grown up. Back then he had a whiny voice!

7.9
Harry Potter and the Prisoner of Azkaban (2004)
Which cinema: Ruwi Cinema - Now defunct!

Did i like it? Are you kidding? This is the CRAZIEST installment in the whole HP franchise. My most personal favourite

7.4
Harry Potter and the Chamber of Secrets
Which cinema: Honestly i forgot!

With: My elder sister and her friends!

Did i like it? No. The 2nd boring installment!

With: A wide variety of people... Mammas, Pappas, Aunts, Uncles, Friends, Siblings, Strangers... You name it!

Did i like it? Only a crazy person would say 'No'! I simply cannot find any words to describe this movie... The 2nd best installment so far!

+ This marks the debut of Robert Pattinson, so, well, once the movie was over, every female was talking about him!

Even the guys were like 'Damn you saw that guy?'... They were supportive but little did they know that he would star in Twilight and he would become one of the most hated celebrities right here in our circle!

6.7
The Brave One
Which cinema: Ruwi Cinema - 2nd last film i saw in Ruwi Cinema

Did i like it? HELL YES! Come on, with Jodie Foster in the lead, what's to miss?

This woman who was sitting next to me started crying when the attackers starting beating up Jodie Foster, Naveen Andrews & the dog... She was weeping & flinching and believe me, if i weren't so young, i might have had put my hand on her lap but oh... Forget it!

Let's not cry over spilled milk shall we?

With: A friend who is younger than me + his family... My family were sleeping!

Did i like it? When i first saw it, NO! I know, i know. I saw the film again just a few months ago and then this time i understood everything and i loved it: 7.5/10 stars!

We were only 9 year old kids!
Happy Vader's rating:

Reason for being it 'random':

We were actually gonna watch Indiana Jones & The Kingdom Of The Crystal Skull but one of my friends (who arrived 20 minutes late) announced that he had already seen the movie! So, instead of watchin Indy Jones, we picked The Ferryman just because they showed a woman in bikini on the poster... Hey, you would've had done the same!

Anyways, after when the movie was over, we all went like 'This movie was the shit! We should've had gone for Indy Jones'

Ironically, both the films ended over here: 50 Worst Movies!

One tip: Never judge a movie by it's poster... Nomadder how hot the woman is! 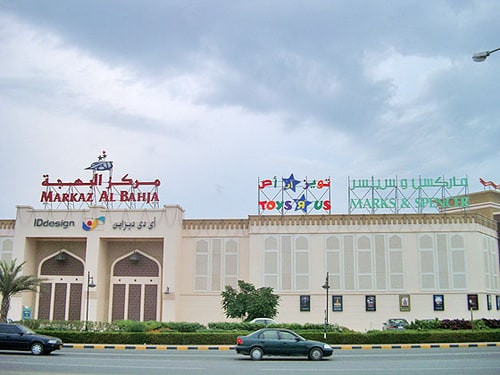 With: 6 of my friends - The very same ones i went watching the above movie with!

Did i like it? From the very first try!

Reason for being it 'random':

Actually to me it was not that random. We were actually gonna watch No Country For Old Men but we arrived late and missed the film.

So, after a few minutes of forehead smacking and cursing, i pointed out the poster of Rogue and told them that i had seen the trailer and it looked good.

We all agreed to this film and believe me, it was not a waste of time! We ended up enjoying it so much that for the next few days we spoke little of anything else but this movie!
Happy Vader's rating:

Did i like it? Let's just say that i slept so soundly during the film that the usher had to wake me up!

Did i like it? I hadn't seen many epic movies till that point, so it was a new experience for me and i enjoyed it thoroughly!
Happy Vader's rating:

Did i like it? Yea, so much that i bought it on DVD and enjoyed it again... With subtitles! My hearing is kinda bad, mind!
Happy Vader's rating:

With: Quite many friends - Don't know the exact count... There were many!

Did i like it? Let's see... Since this was my first Edward Norton movie, i would say 'NO'!

It didn't live up to it's expectations!

With: 2 of my sisters + my elder sisters friends!

Did i like it? No... + it was very direful sitting there for like 2 hours and watching a painful story unveil in front of you!

Did i like it? First of all, there were many sticky moments. You see, the 2 kids who are younger than me hate me! By hate, i mean HATE! I hate them back. None of us knew the other was coming but nevertheless, we stayed as far from each other as possible!

Now, by some cruel twist of fate, the usher pointed one of the kids' seat RIGHT NEXT TO MINE! I was so horrified!

Anyways, throughout the whole movie, we kept tossing popcorns and drinks at each other and thus, did not see the movie at all!

It may sound funny but it happened...Nevertheless, i bought the movie on DVD and nah, not my taste!

With: My family - The 2nd of the 3 times we went together as a full family (My youngest sister wasn't born then)

Did i like it? Of course. Even to this day it still remains as one of my most favourite movie of all time!

With: My family - The last time we ever went together as a full family - My youngest sister was born 1 year after!

Did i like it? Okay, i was only 9 years so you can say that i did enjoy the action parts but when i grew up, i cringed at this movie!

7.6
Harry Potter and the Half-Blood Prince (2009)
This is the last film i've seen in cinemas and forever will be! Hahahahahaha!

With: 2 of my sisters + My elder sister's friends!

Did i like it? Let me put it this way: It was like as if i ate my breakfast in a hurry!

No, not as thaaat much as the other installments!

Anyways, this was the last film i ever saw in cinemas! I have no desire walking in another cinema ever again!

The reason is that i cannot watch a movie in a quick succession... I take breaks! Sometimes i finish a movie in 4-5 days but in a cinema, you have to sit and watch full otherwise it's a waste of money!

I hope you enjoyed reading it!
Happy Vader's rating:

Bands that I have seen Live by 4crazyweldermen

My Favorite TV Series Per Year by Veed

The Evolution of Georgie Henley by Daniela

Evolution Of Leonardo DiCaprio by listrookie

The evolution of Shiloh Fernandez. by Surey

The Evolution of Kyle Chandler by Emmabell

The evolution of Noel Clarke by FG93

Movies based on videogames by Iano

The Evolution of Vincent Schiavelli by diabolical dr voodoo

Survivors of the 3D domination by Max the Movie Guy

Stars Who Are Younger Than Me! by Happy Vader

Some of my movie facts! by Happy Vader