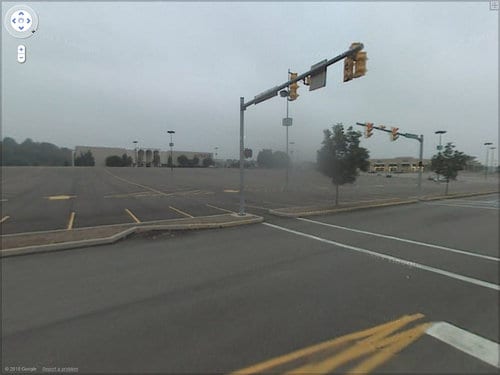 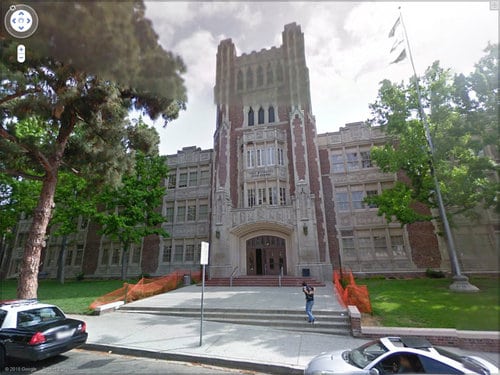 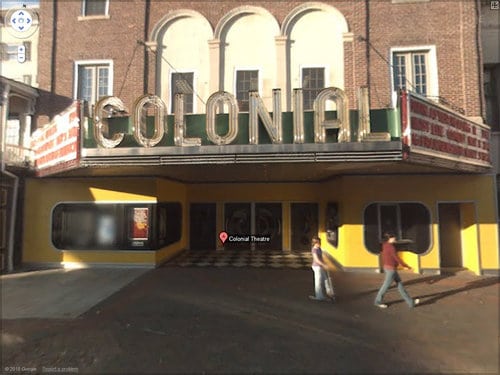 Movie Location: The Colonial, a movie theater that the monstrous Blob attacks near the climax of the movie, sending patrons fleeing out the front doors.
Real Location: Colonial Theater in Phoenixville, Pennsylvania (227 Bridge Street, Phoenixville, PA 19460) 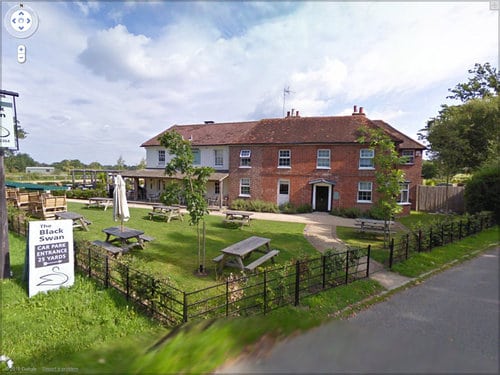 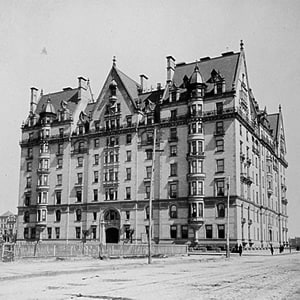 This is one of the most famous buildings in all of New York City, with its gargoyle statues ever watchful over all that goes on below. In Roman Polanski’s masterpiece of horror, it is the place where Satan impregnates the titular character with his demon seed and all of the inhabitants of the building do his bidding.

Not only is this the creepy, Gothic structure where Mia Farrow is terrorized by her neighbors, but in real life it is the place where John Lennon lived and was, ultimately, shot to death. 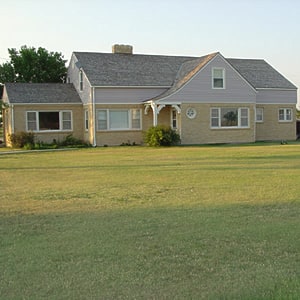 This is the real-life place where killers Richard Hickock and Perry Smith murdered an entire family as depicted in the film In Cold Blood, based on the book by Truman Capote. 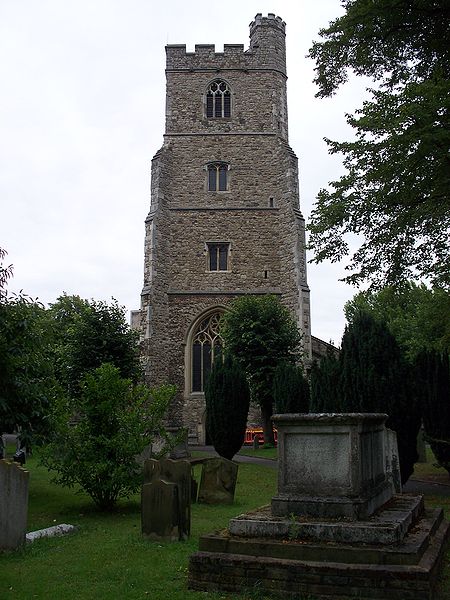 This is where most of the shooting for The Omen took place – All Saints Church in London. 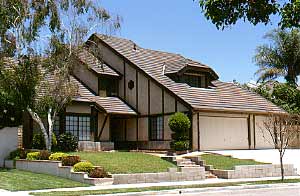 4267 Roxbury St. in Simi Valley, CA has been hit hard by earthquakes, but still stands long after the 1982 film debut. 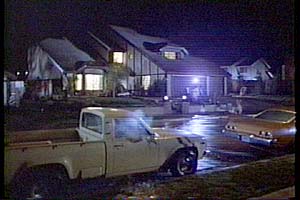 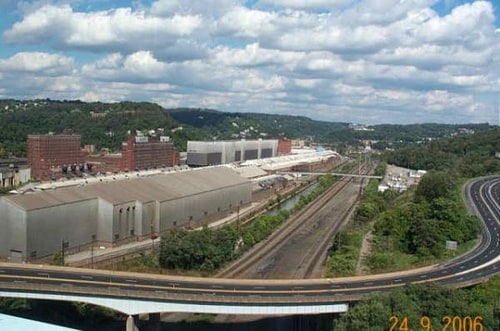 Though most of the film's location and scenes have been destroyed for one reason or another, both natural and otherwise, the old factory in Pittsburgh where some of the film's shooting took place still stands today (pictured here). 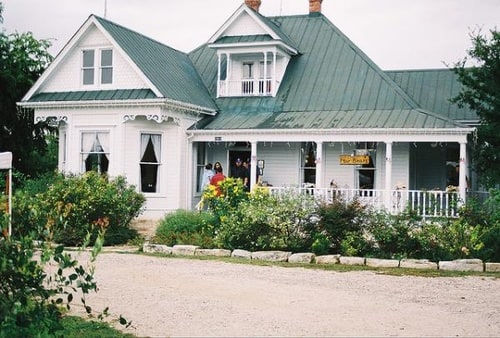 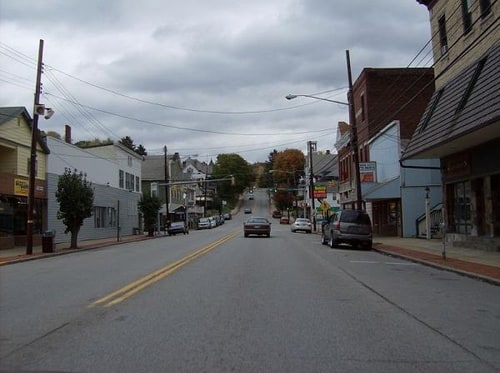 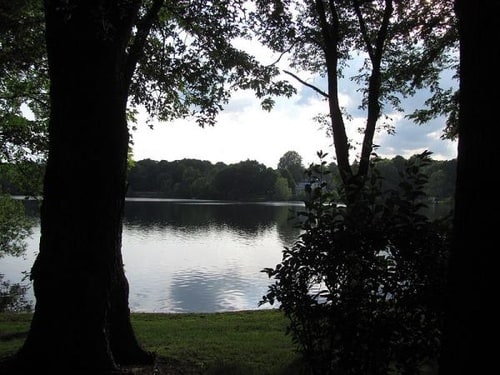 The lake, Camp Crystal Lake, near Newton, New Jersey, is not interested in making a killing off the movie's fame, however. In fact, they turn away visitors still looking for the film location. 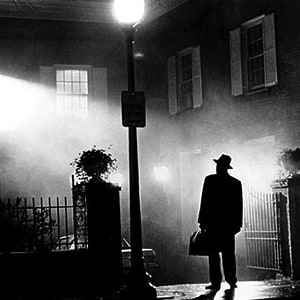 The movie opens with a scene taken from Hatra, about 180 miles north of Baghdad, Iraq (who would have guessed that 20 years after the movie debuted in 1973 the U.S. would be at war in the very same area? 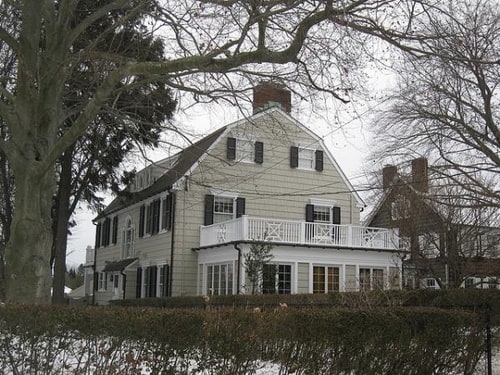 This is the only truly haunted place on this list where filming occurred.

This is considered to be the most haunted location in America. James and Barbara Cromarty, who've lived in the house since 1976, contradict the sightings of hauntings, stating that they have never had problems with ghosts or the like. 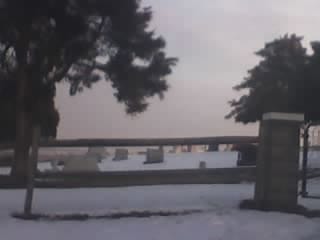 Despite only having a population of 171 people the Maryland town became a spot on the map thanks to the filmmaker Eduardo Sanchez.

Here is the original location intended for The Shining. It is the Stanley Hotel where he spent just one night on October 30, 1974. 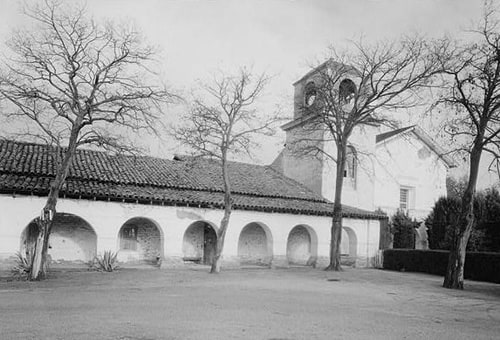 The bell tower, the critical building in the film, burned down eons ago in a tragic fire. 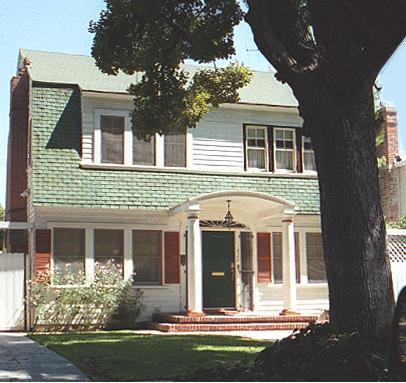 
Halloween was actually shot in Pasadena, CA, on Orange Grove Avenue, just off Sunset Blvd. The familiar hedge where Michael Myers lurked still remains today at this location. However, the home is now the Algeria Chiropractic Center and has been painted blue.