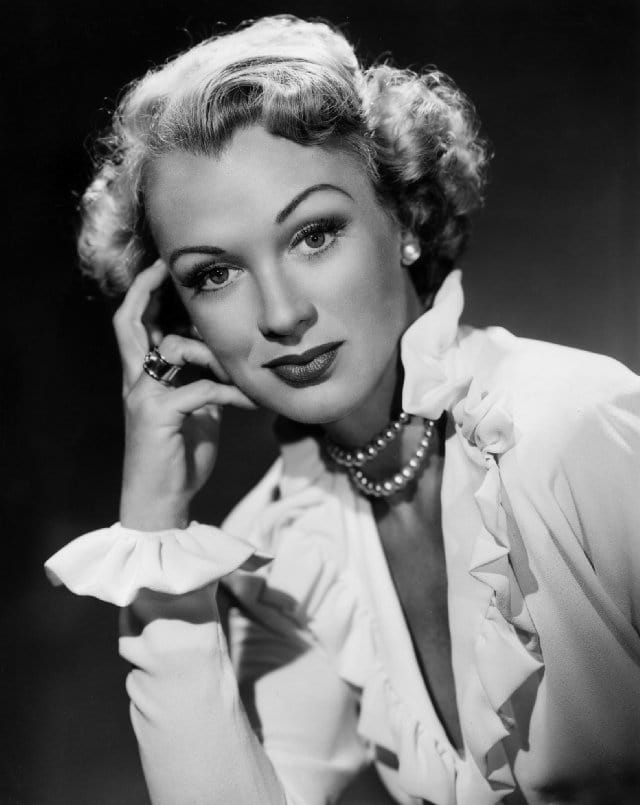 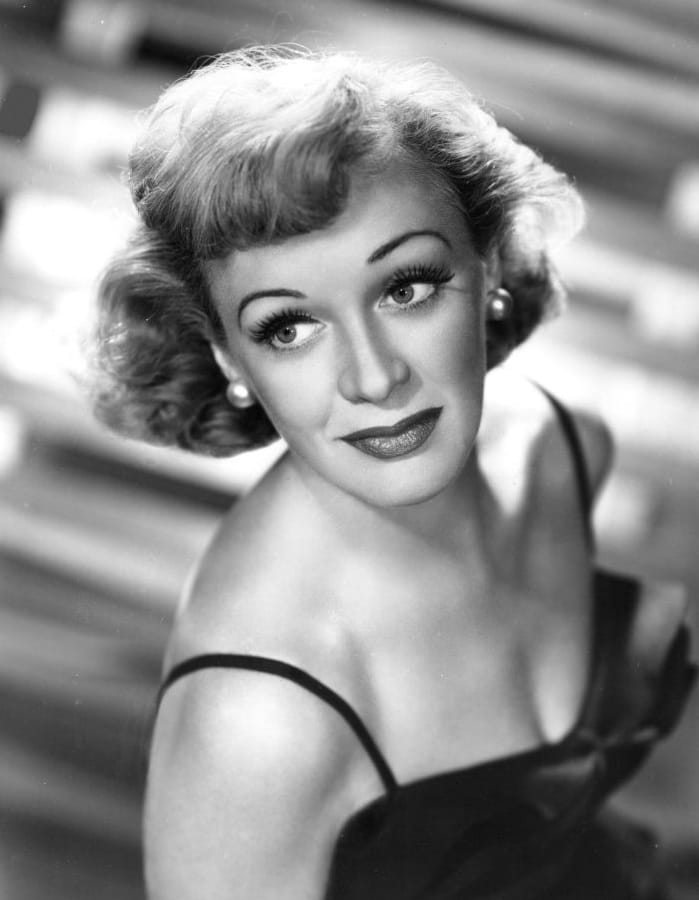 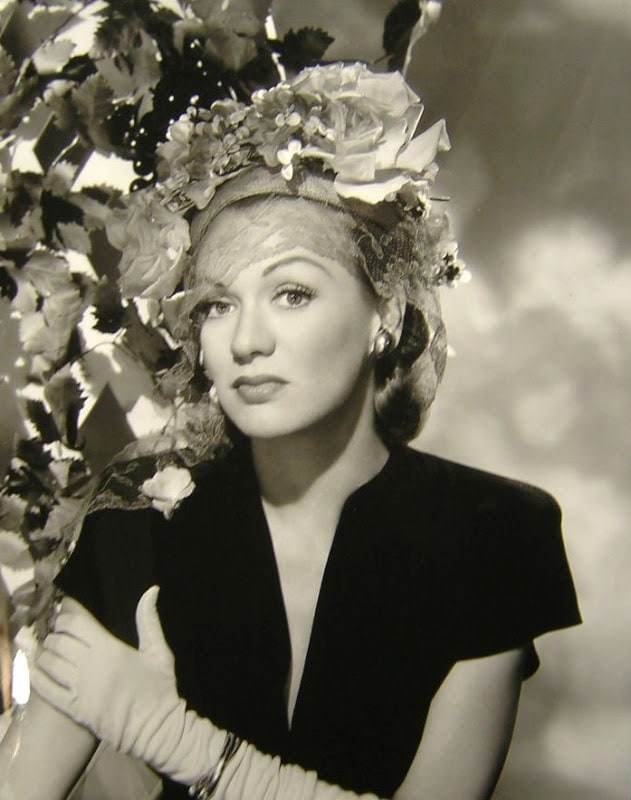 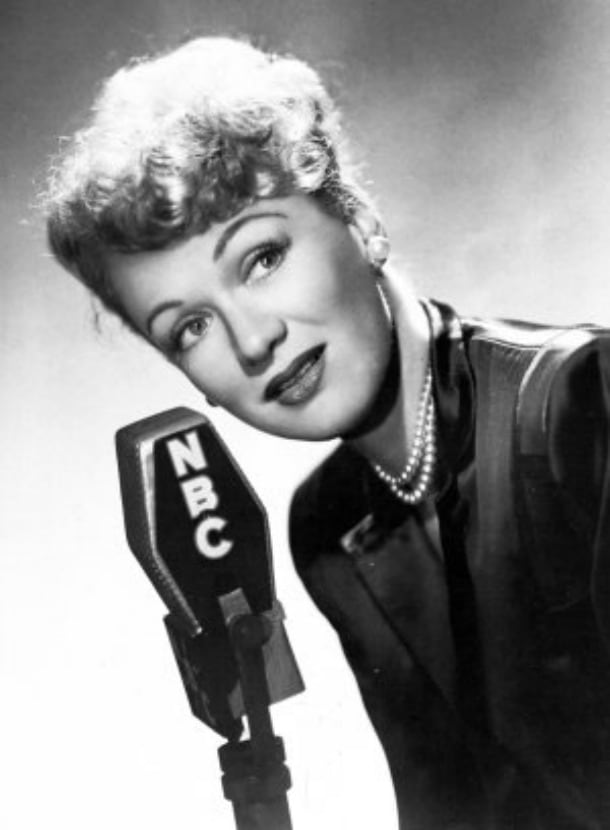 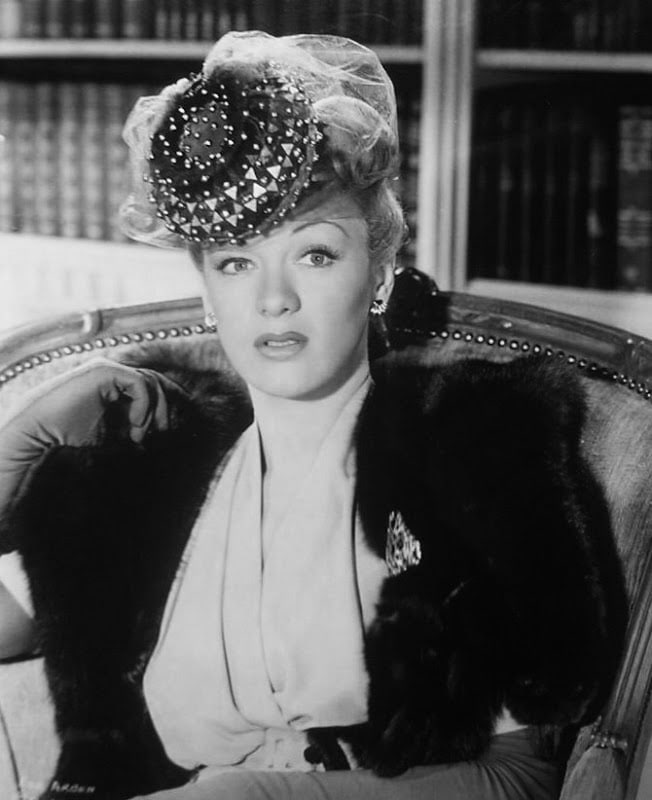 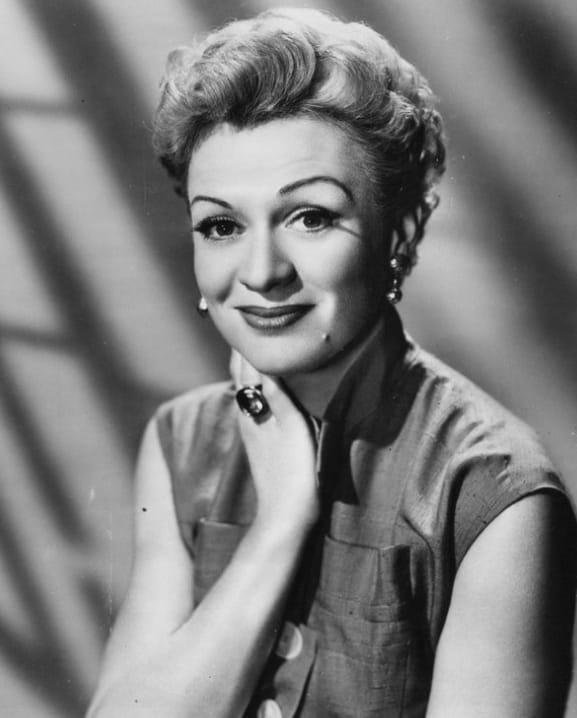 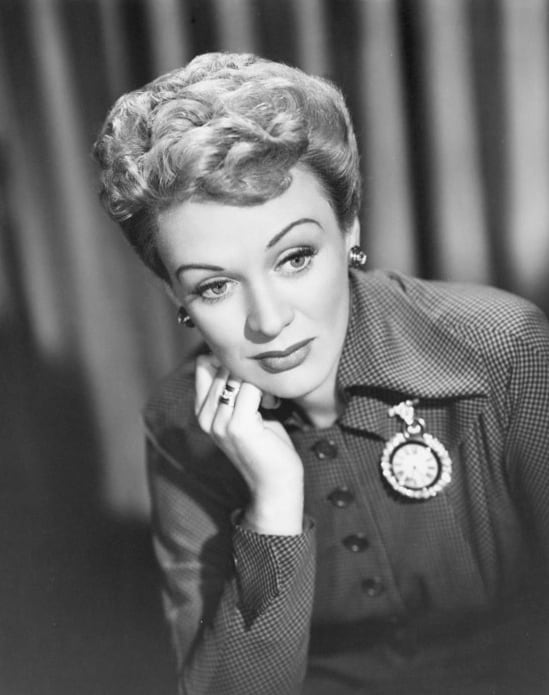 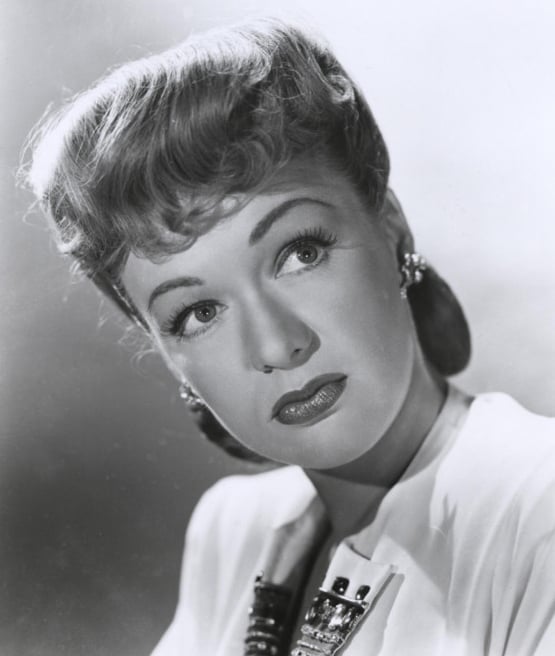 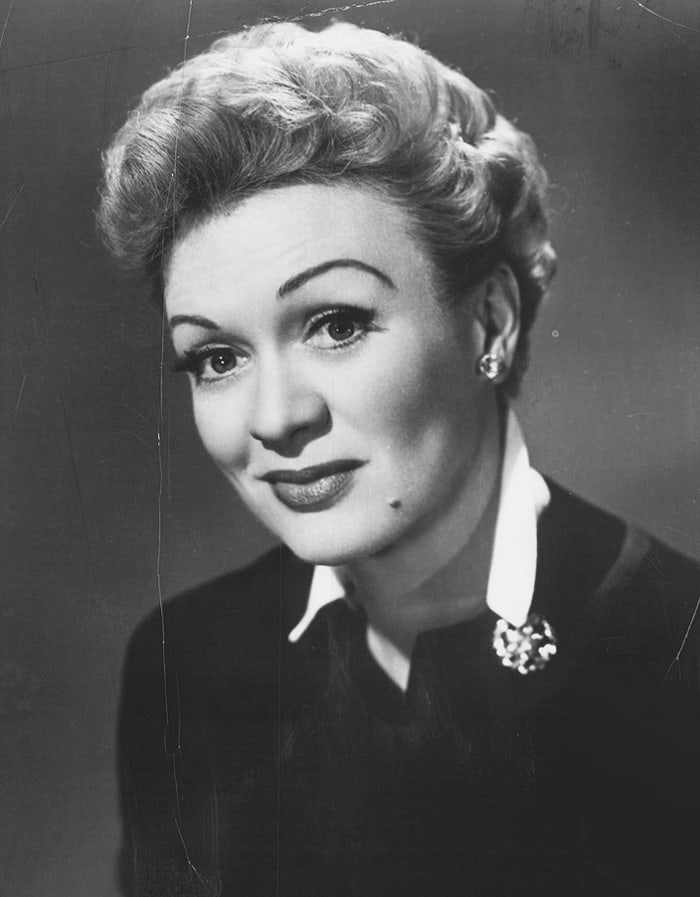 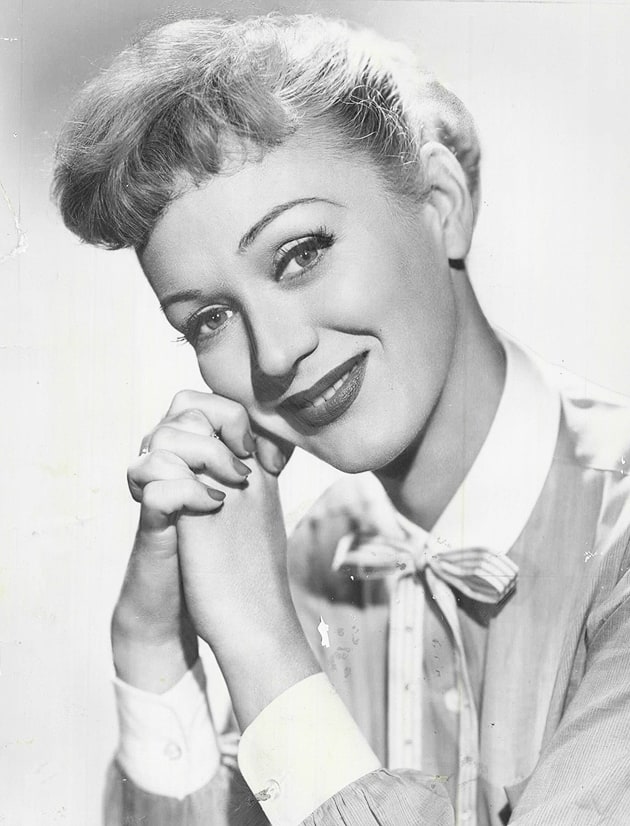 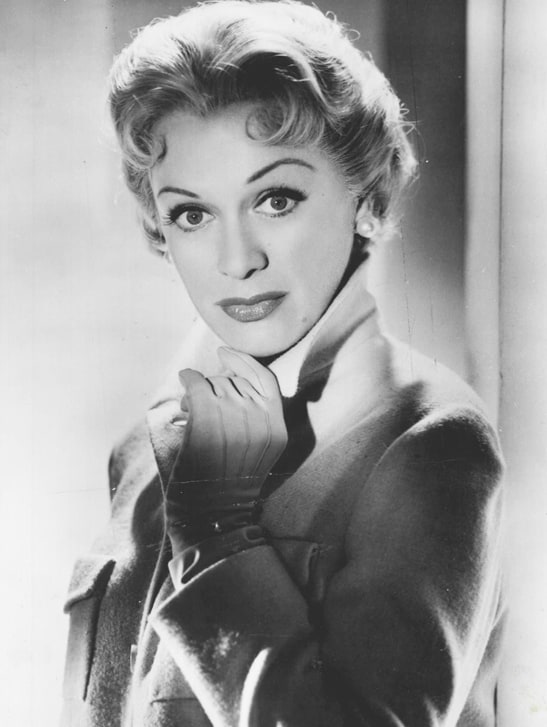 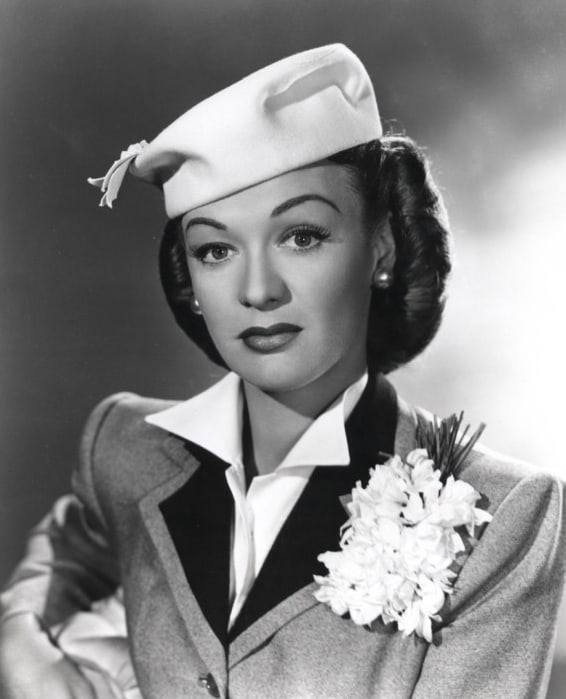 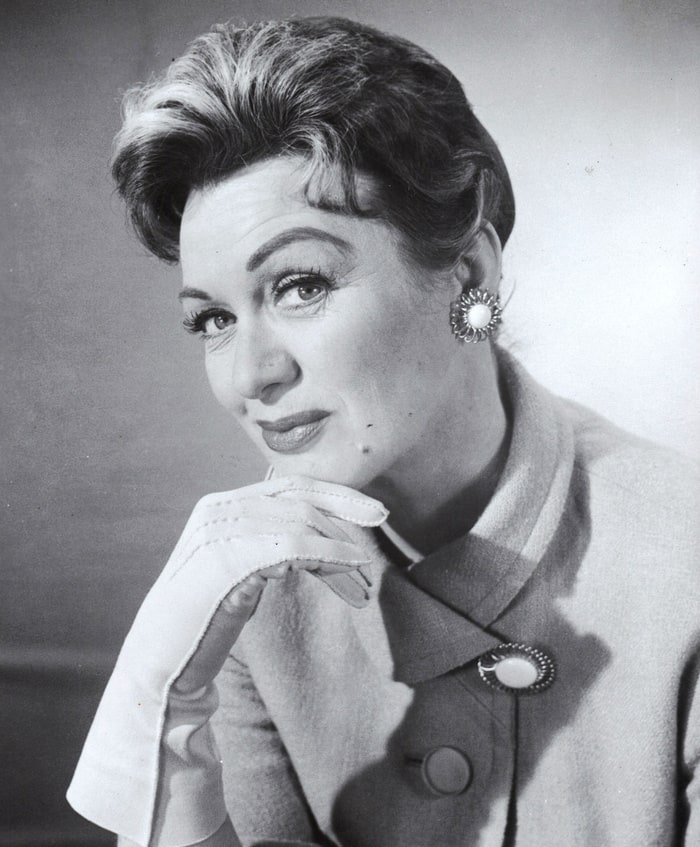 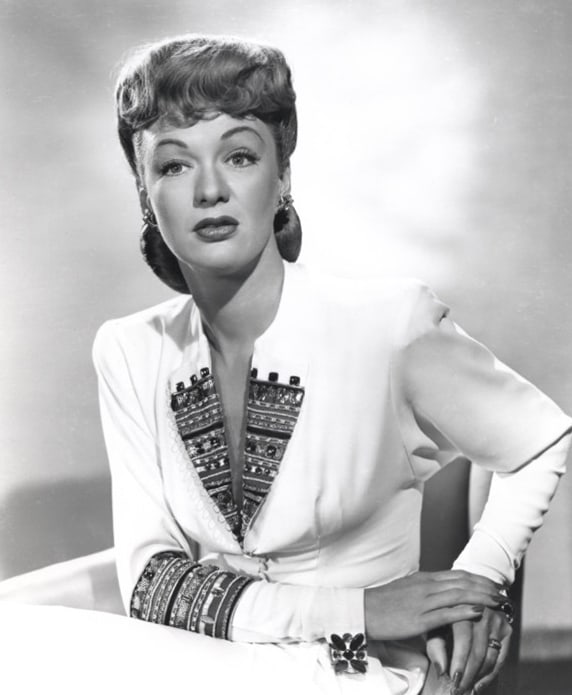 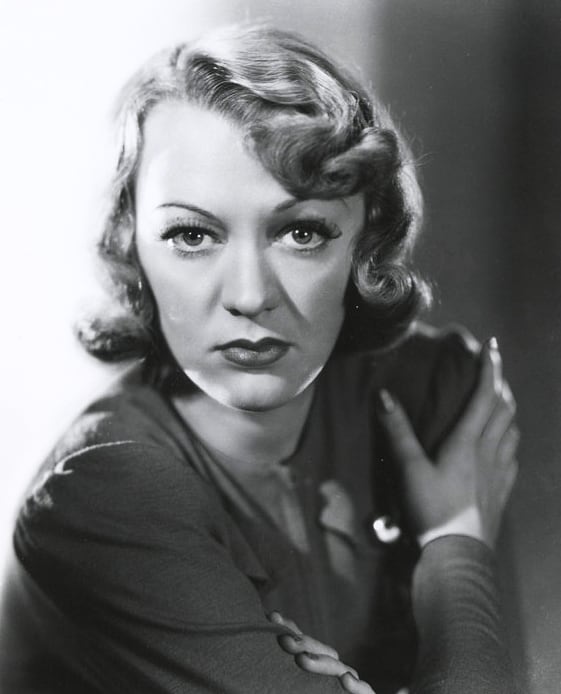 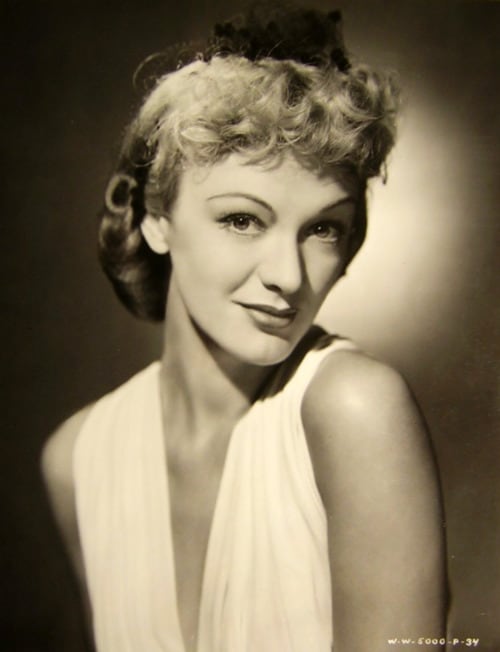 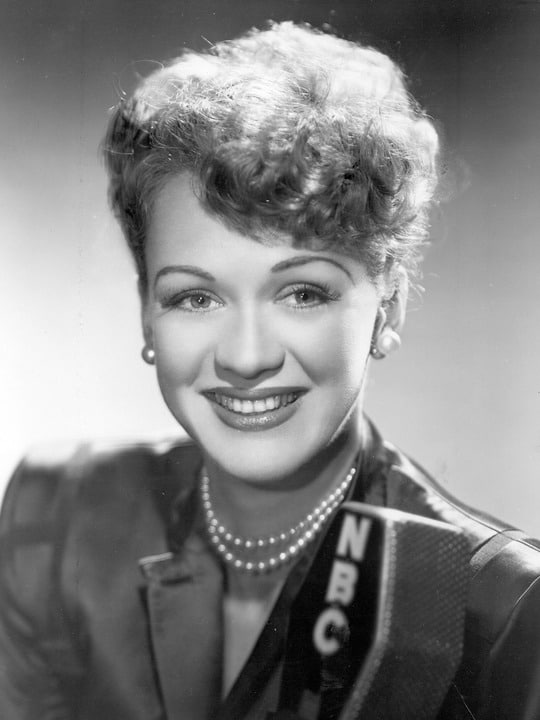 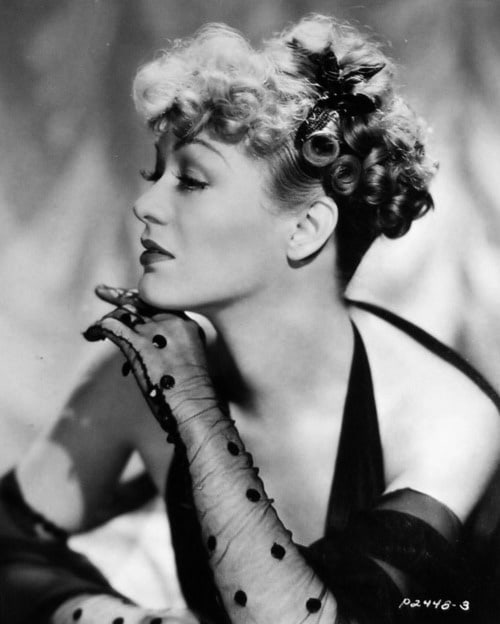 Eve was born just north of San Francisco in Mill Valley and was interested in show business from an early age. At 16, she made her stage debut after quitting school to joined a stock company. After appearing in minor roles in two films under her real name, Eunice Quedens, she found that the stage offered her the same minor roles. By the mid 30s, one of these minor roles would attract notice as a comedy sketch in the stage play "Ziegfeld Folies". By that time, she had changed her name to Eve Arden. In 1937, she attracted some attention with a small role in Oh, Doctor (1937) which led to her being cast in a minor role in the film Stage Door (1937). By the time the film was finished, her part had expanded into the wise-cracking, fast-talking friend to the lead. She would play virtually the character for most of her career. While her sophisticated wise-cracking would never make her the lead, she would be a busy actress in dozens of movies over the next dozen years. In At the Circus (1939), she was the acrobatic Peerless Pauline opposite Groucho Marx and the Russian sharp shooter in the comedy The Doughgirls (1944). For her role as Ida in Mildred Pierce (1945), she received an Academy Award nomination. Famous for her quick ripostes, this led to work in Radio during the 40s. In 1948, CBS Radio premiered "Our Miss Brooks", which would be the perfect show for her character. As her film career began to slow, CBS would take the popular radio show to television in 1952. The television series "Our Miss Brooks" (1952) would run through 1956 and led to he movie Our Miss Brooks (1956). When the show ended, she tried another television series, "The Eve Arden Show" (1957), but it was soon canceled. In the 60s, Eve raised a family and did a few guest roles, until her come-back television series "The Mothers-In-Law" (1967). This show, co-starring Kaye Ballard ran for two seasons. After that, she would make more unsold pilots, a couple of television movies and a few guest shots. She returned in occasional cameo appearances including the Principal McGee in Grease (1978), and Warden June in Pandemonium (1982), showing that she still had the wise-cracks and screen presence to bring back the fond memories of Miss Connie Brooks.

On The Rocks by tersanay

How the faces of car expos have changed? by Milena

Demons, part I by Iceviper

They're not as beautiful as people think by GreekGirl