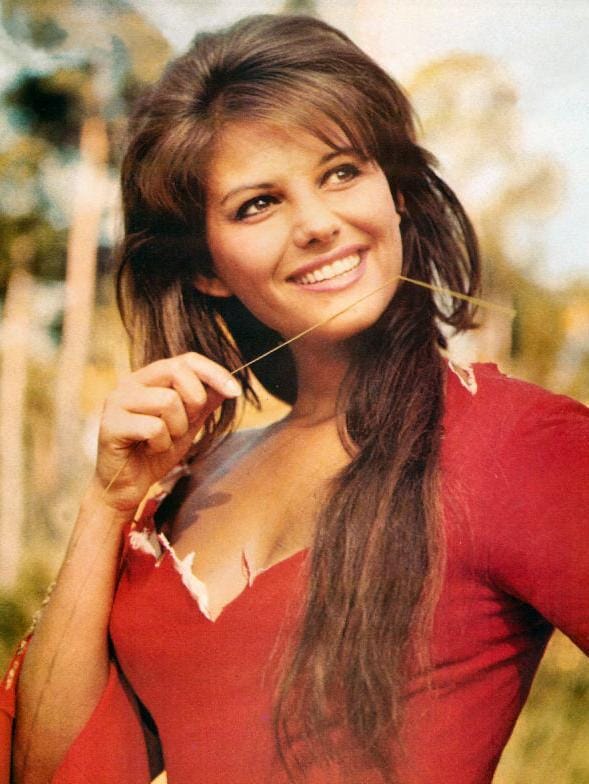 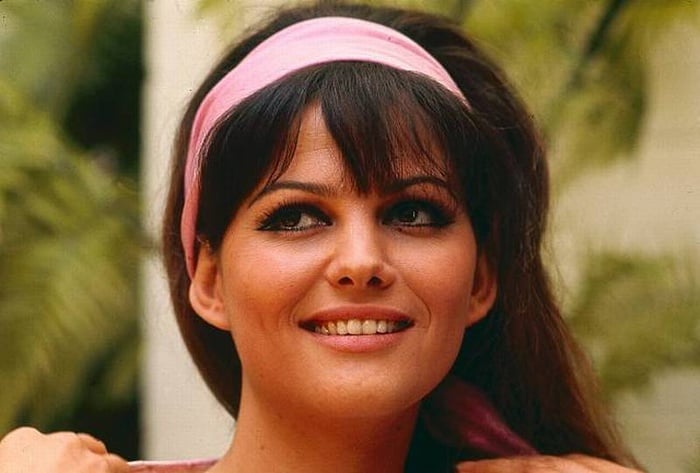 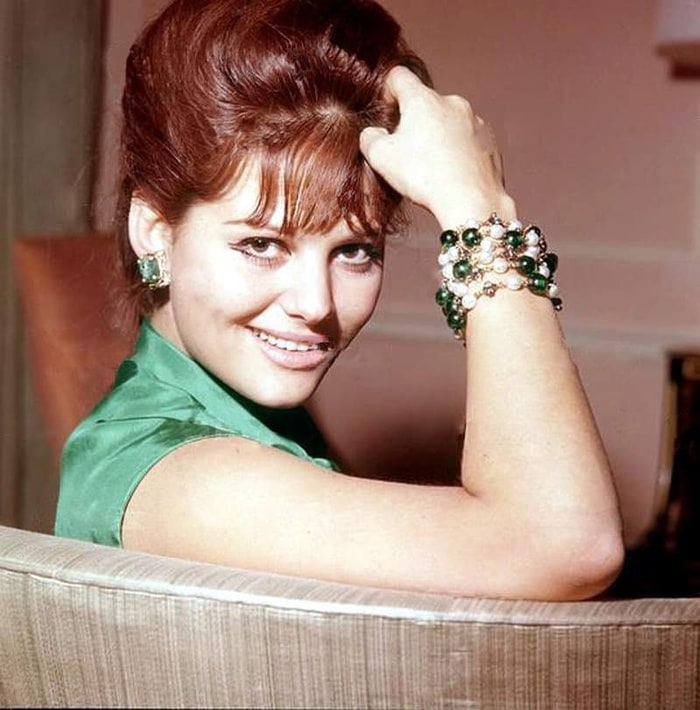 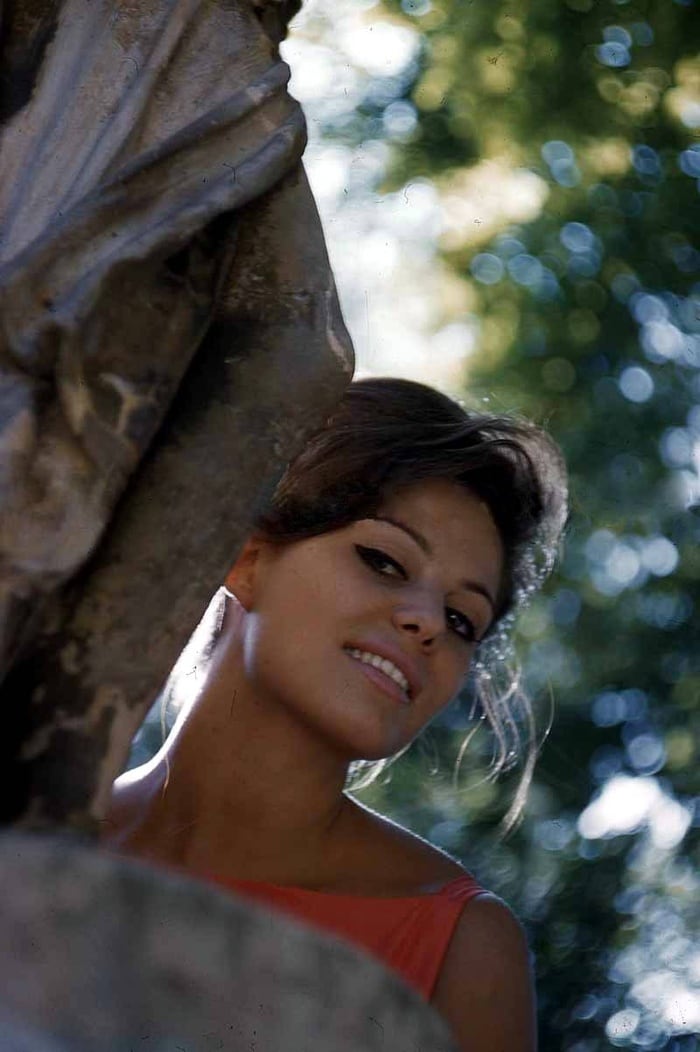 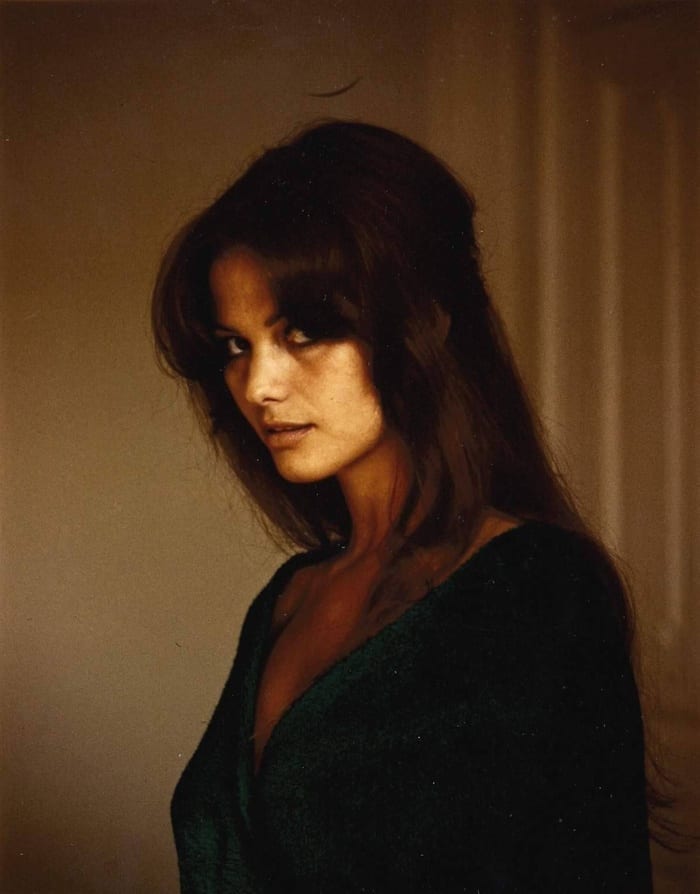 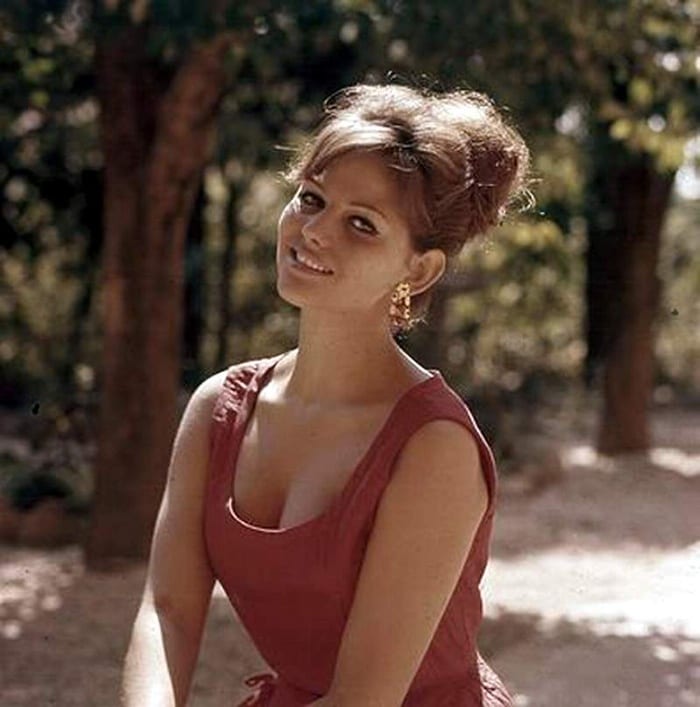 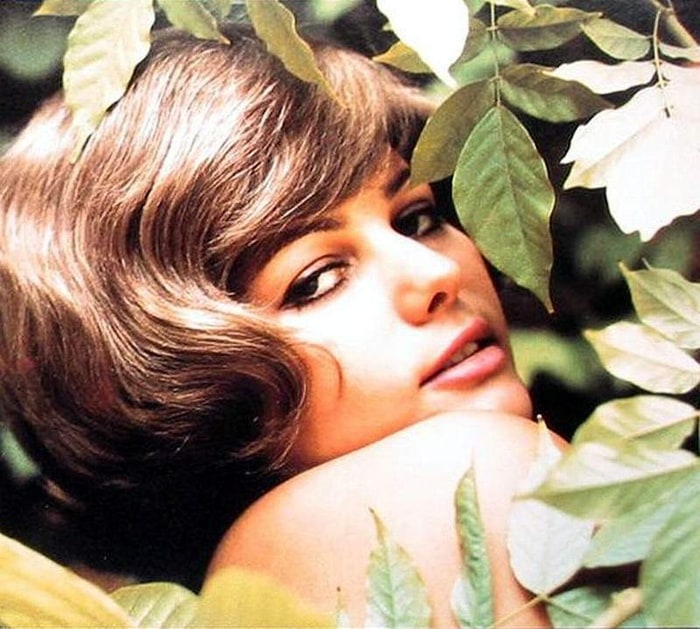 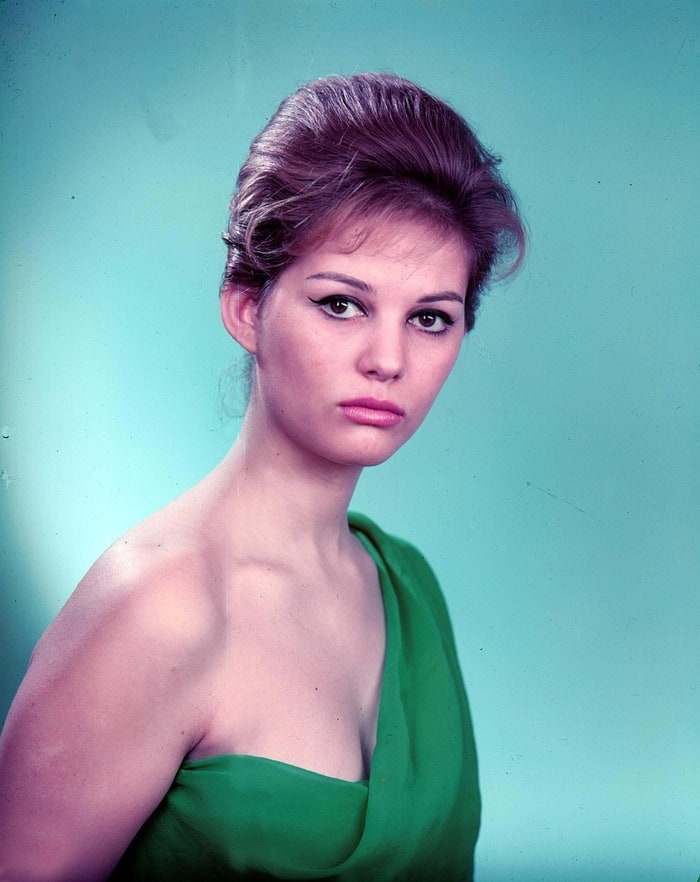 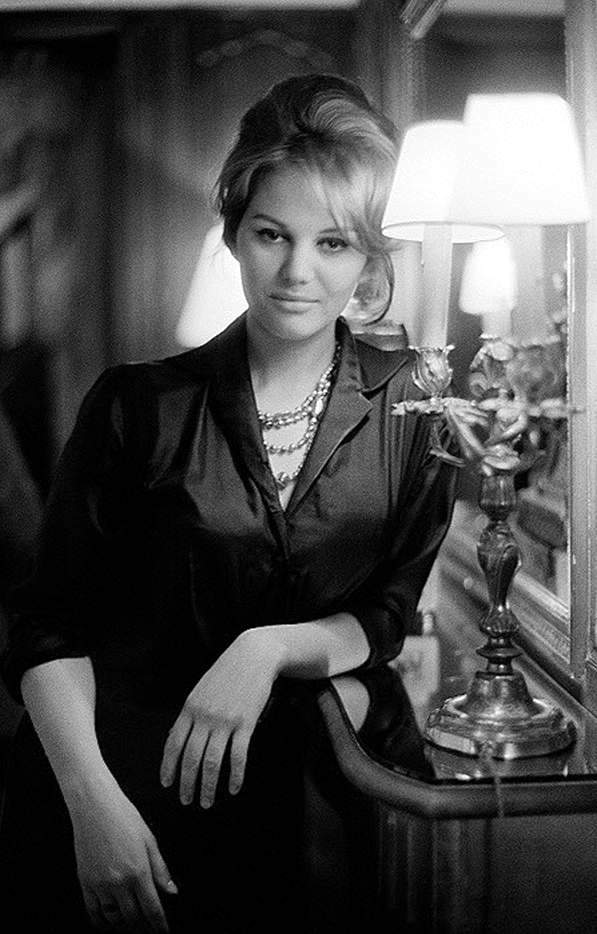 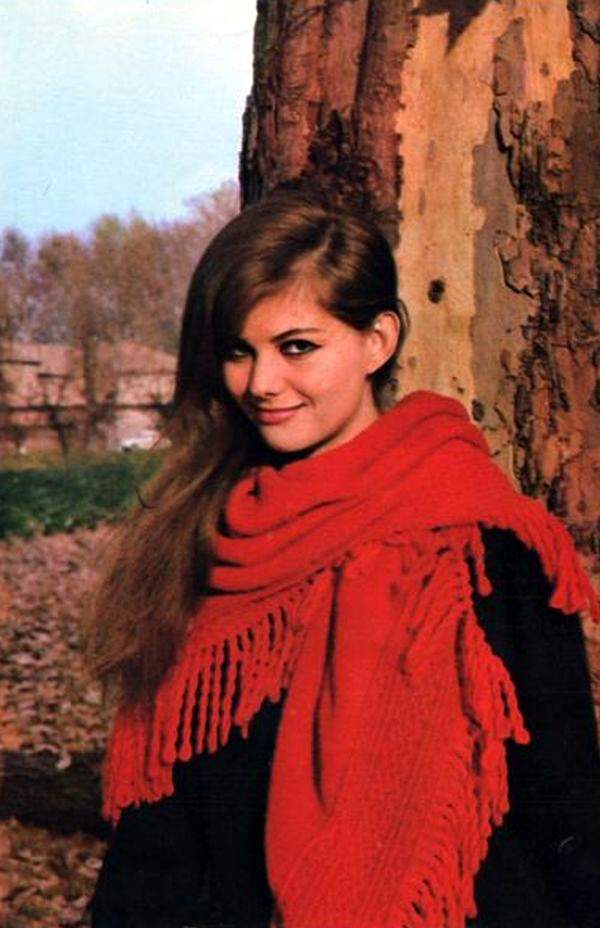 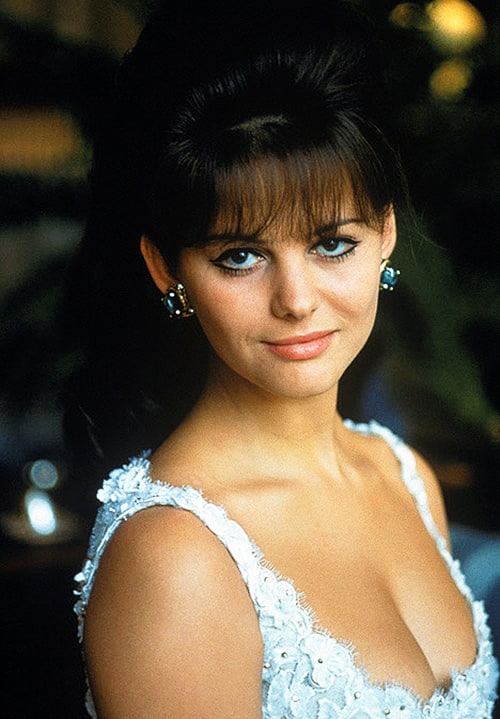 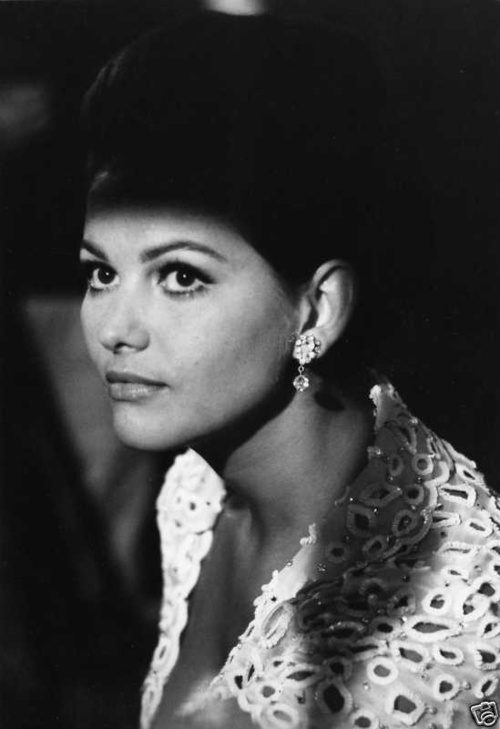 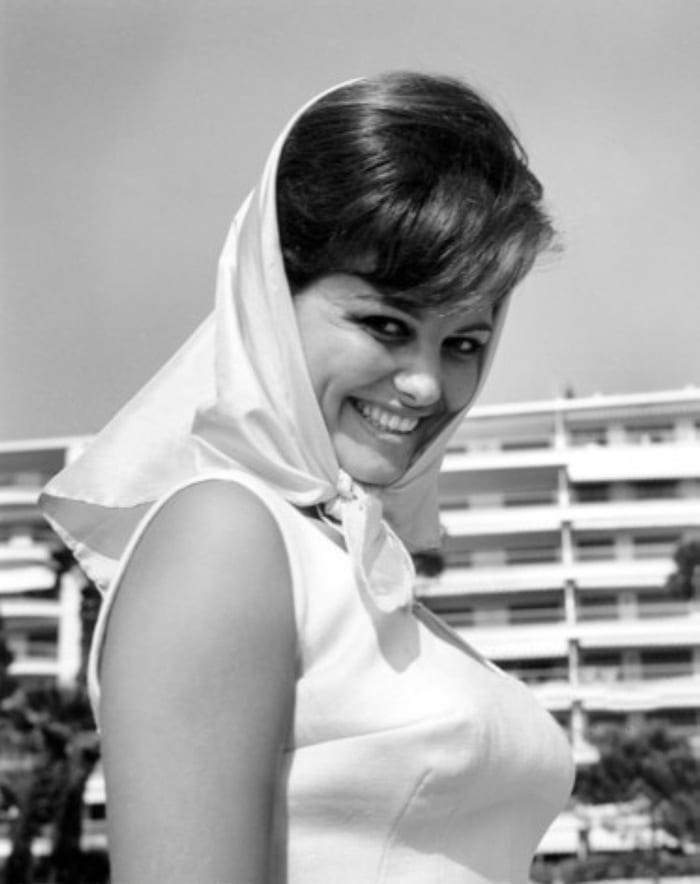 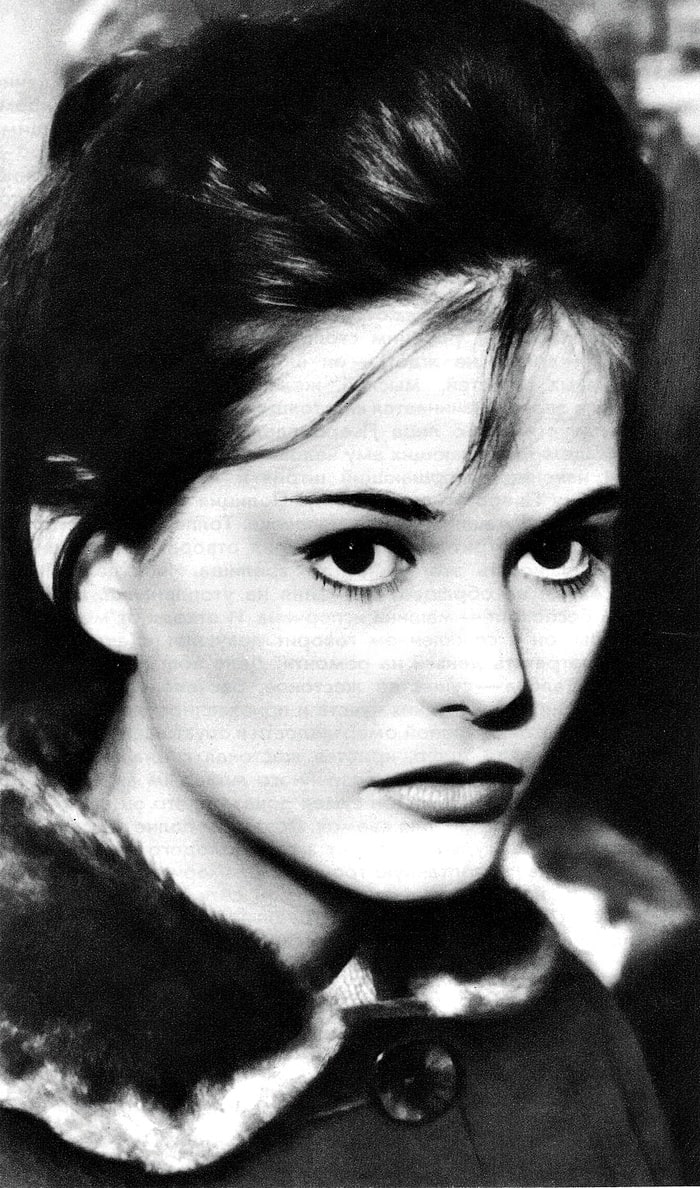 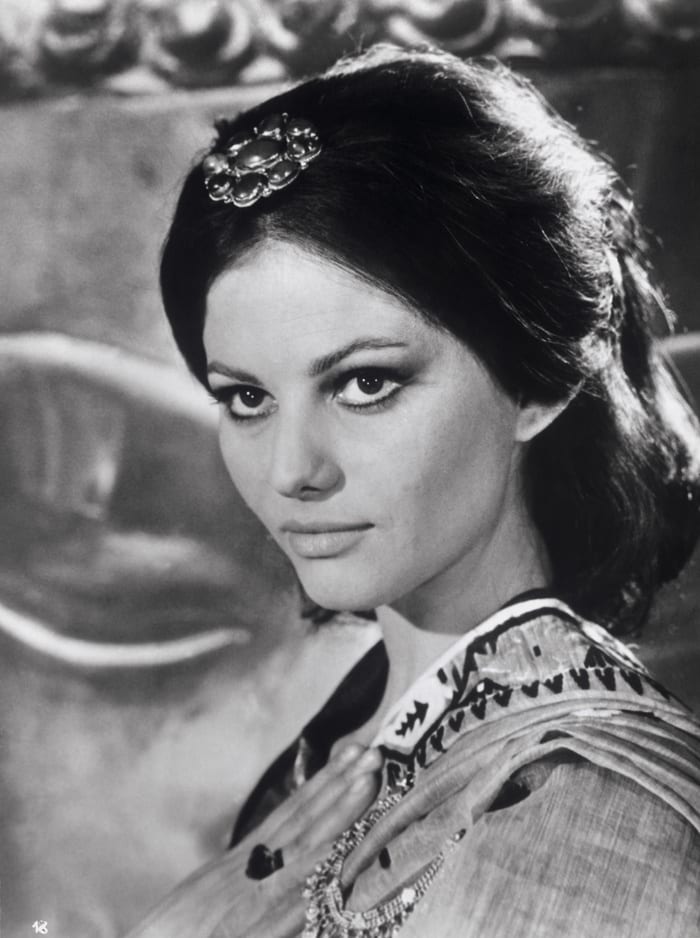 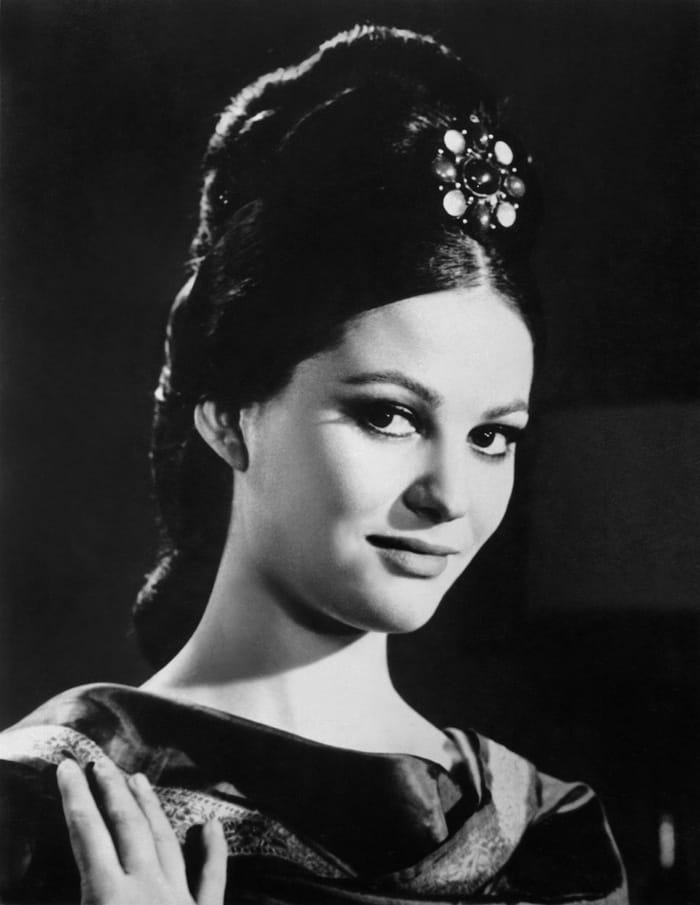 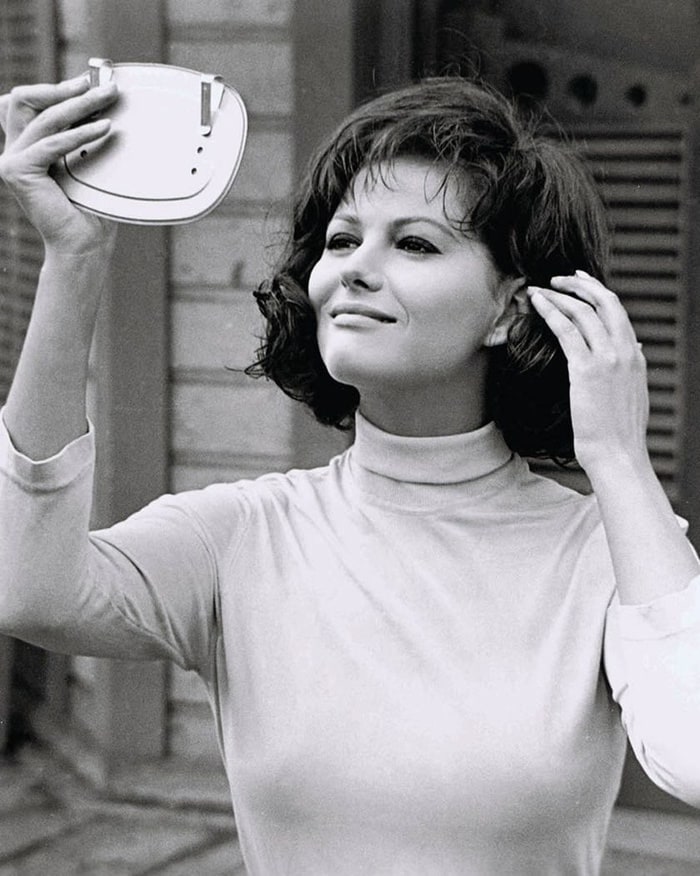 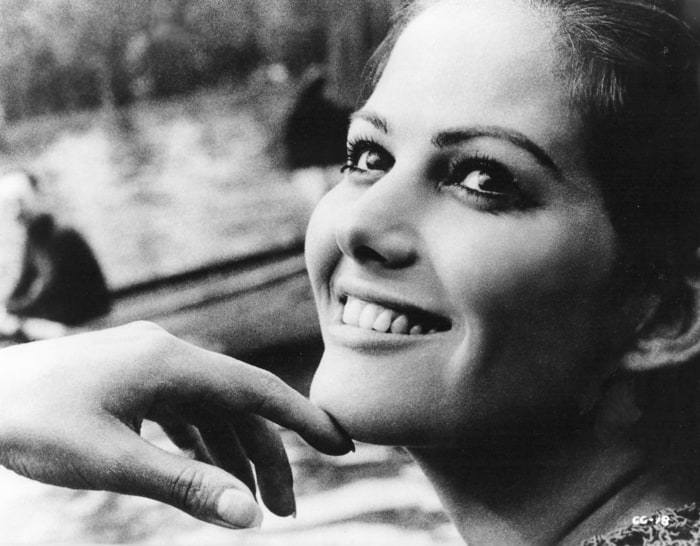 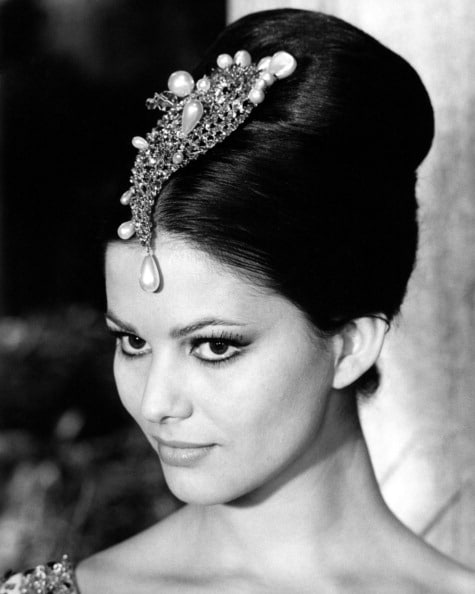 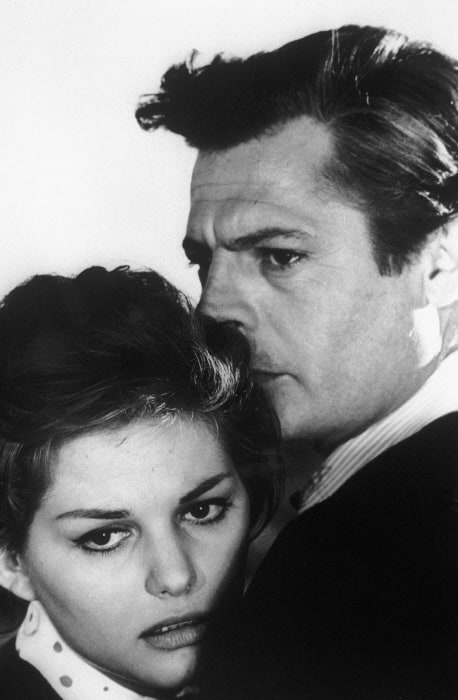 Claudia Cardinale is an Italian actress, and appeared in some of the most prominent European films of the 1960s and 1970s. The majority of Cardinale's films have been either Italian or French. In 1957, Cardinale won the Italian embassy's 'Most Beautiful Italian Girl in Tunisia' contest. The contest included a trip to the Venice Film Festival, bringing Cardinale to the attention of the Italian movie industry. Her feature film debut was Goha (1957), a French-Tunisian co-production. After attending the Centro Sperimentale di Cinematografia of Rome for two months, she signed a seven-year contract with the Vides studios. In 1958, she had a role in the major international success I soliti ignoti (Big Deal on Madonna Street). Her early career was largely managed by studio producer Franco Cristaldi, to whom Cardinale was married from 1966 until 1975.
Throughout the 1960s, she appeared in some of the most acclaimed Italian and European films of the period, including Luchino Visconti's Rocco e i suoi fratelli (Rocco and His Brothers 1960) and Il Gattopardo (The Leopard, 1963), Philippe de Broca's Cartouche (1963), Federico Fellini's Otto e mezzo (8½ 1963), and Sergio Leone's epic Once Upon a Time in the West (1968). In her early Italian films, another actress dubbed Cardinale because her naturally deep, hoarse voice (which later became one of the reasons of her success) contrasted with her feminine appearance. It's also said that she initially spoke Italian with a slight French accent – something that, reportedly, bothered Italian audiences of the time. Not until 8½ was she allowed to dub her own dialogue.

Because Cardinale was not interested in leaving Europe for extended periods of time, she never made a real attempt to break into the American market. The list of her Hollywood films includes The Pink Panther (1963), Circus World (1964); Blindfold (1965); The Professionals (1966); Don't Make Waves (1967); and Son of the Pink Panther (1993).
A photograph of Cardinale was featured in the original gatefold artwork to Bob Dylan's album Blonde on Blonde (1966), but because it was used without Cardinale's permission, the photo was removed from the cover art in later pressings
In Visconti's Vaghe stelle dell'Orsa (known as Sandra in the USA and Of A Thousand Delights in the UK, 1965) she plays a Holocaust survivor who may have had an incestuous relationship with her brother. In Comencini's La storia (from Elsa Morante's novel), Cardinale plays a widow raising a son during World War II, and gave another well-received performance. Other memorable performances include Valerio Zurlini's Girl with a Suitcase and Mauro Bolognini's Libera, Amore Mio.
Cardinale has remained active through the decades. Her later films include Qui comincia l'avventura (1975), Fitzcarraldo (1982), Un homme amoureux (1987), Mayrig (1991), Li chiamarono... briganti! (1999), And now... Ladies and Gentlemen (2002), and the critically acclaimed gay-themed Le fil (The String, 2010) playing a Tunisian mother with a tempestuous relationship with her French-educated gay son.
Cardinale has been honoured at nearly every major film festival. She was a tributee at the 2010 Telluride Film Festival and was the guest of honour at the 47th Antalya "Golden Orange" International Film Festival. She won the Golden Orange Best Actress Award for the movie Signora Enrica (2010) from the Antalya Film Festival in Turkey. She has been given lifetime achievement awards from festivals in Canada, France, Italy, Spain, Portugal, Turkey, Armenia, Russia, Bulgaria, Egypt, Tunisia, Morocco, Australia, the UK and US. The Los Angeles Times Magazine, in a February 2011 online feature, named Cardinale among the 50 most beautiful women in film history.

Demons, part I by Iceviper