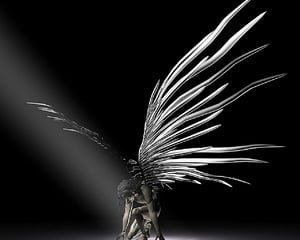 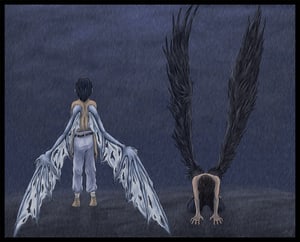 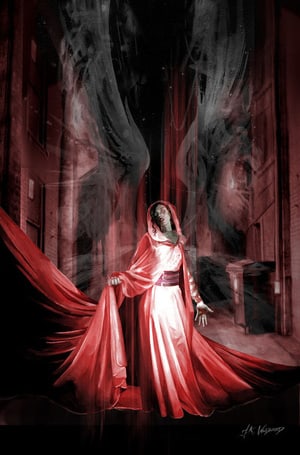 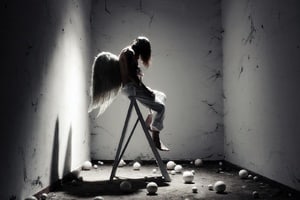 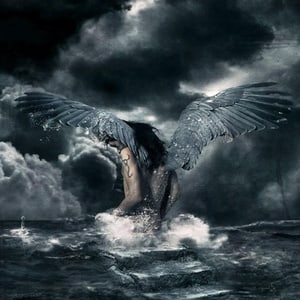 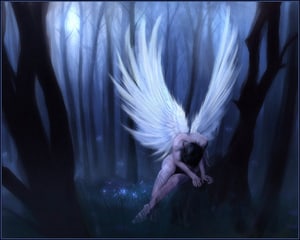 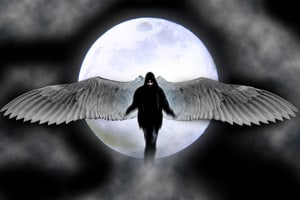 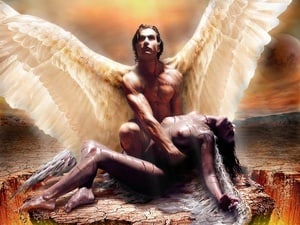 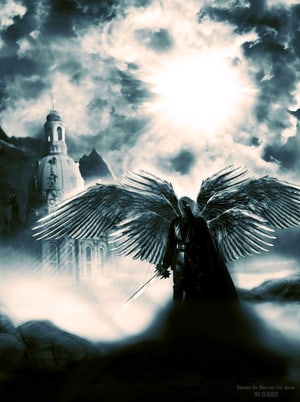 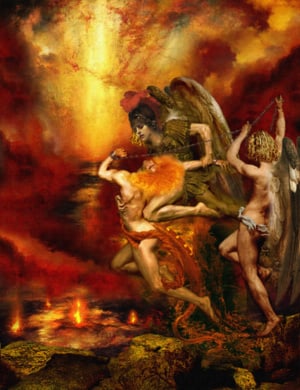 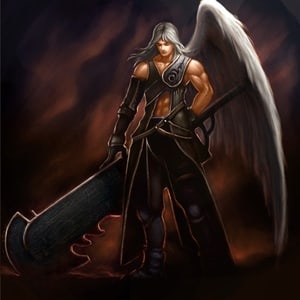 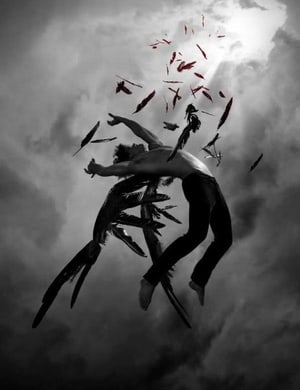 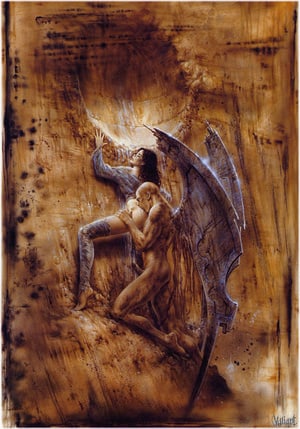 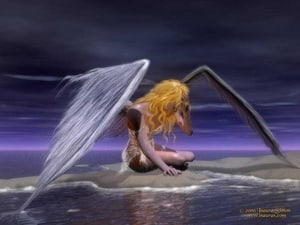 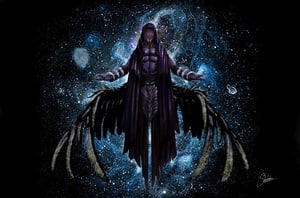 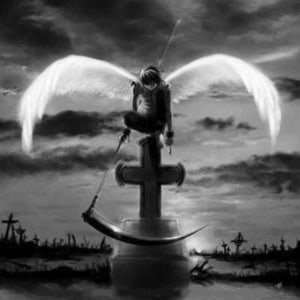 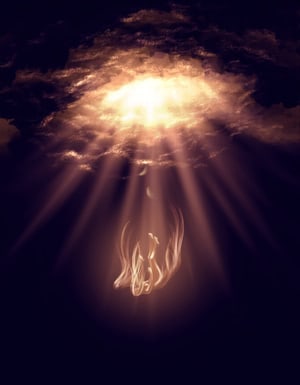 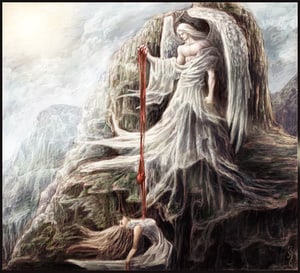 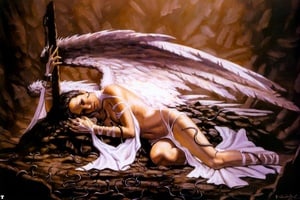 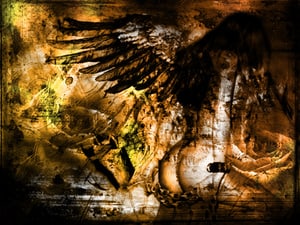 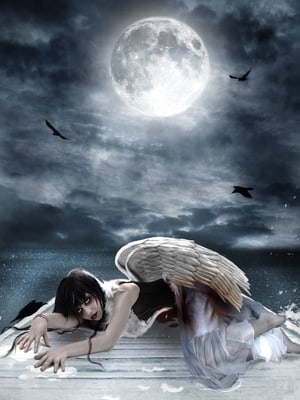 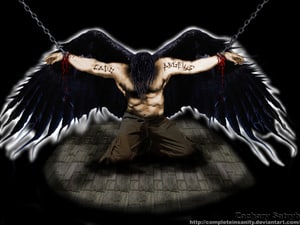 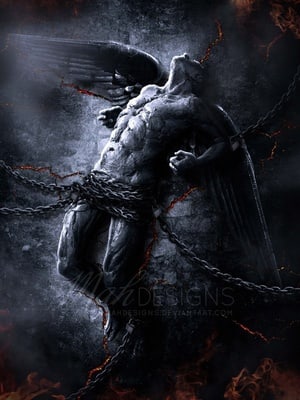 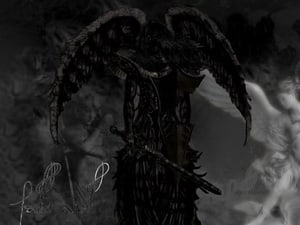 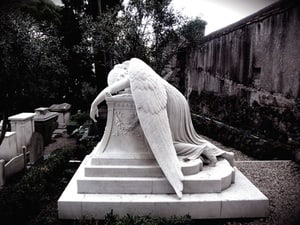 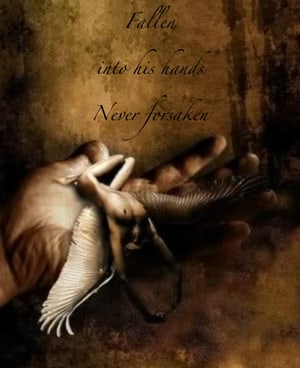 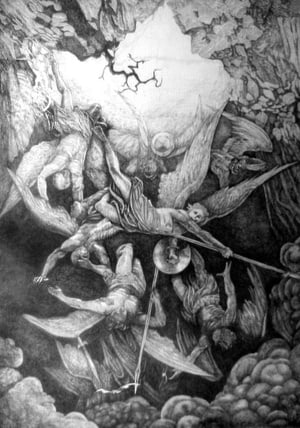 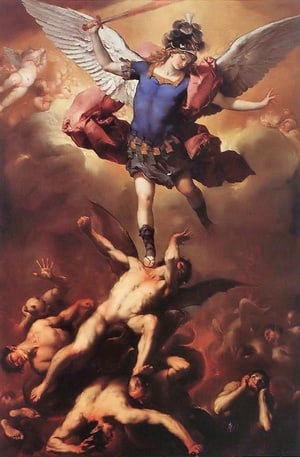 Wikipedia's definition is as follows:

A fallen angel is a wicked or rebellious angel that has been cast out of Heaven. The term is found neither in the Hebrew Bible nor the Deuterocanonical Books nor the New Testament. Nonetheless, Biblical commentators often use fallen angel to describe angels who sinned or angels cast down to the Earth from the War in Heaven; Satan,[1] demons,[2] or certain Watchers.[3] The term has also become popular in fiction and literature regarding angels.
Mention of angels who descended to Mount Hermon, (not "fell") to Earth is found in the Book of Enoch, which the Ethiopian Orthodox Church and Eritrean Orthodox Tewahedo Church accept as canonical, as well as in various pseudepigrapha.

The original fallen angel was Lucifer, the angel of music. The particulars we can discuss at a different point in time but he seems to have accumulated quite the following, both in hell and on earth. Enjoy the list!! :D

I have broken into two parts because of the # of pictures.

The Grumpy Cat by Katherine Fell

Dusk And Her Embrace by Katherine Fell

A Toast to the Season by Katherine Fell

The Enchanted Forest by Katherine Fell

Pretty As A Picture #5 by Iceviper