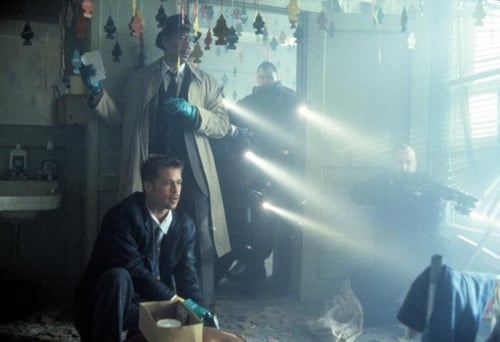 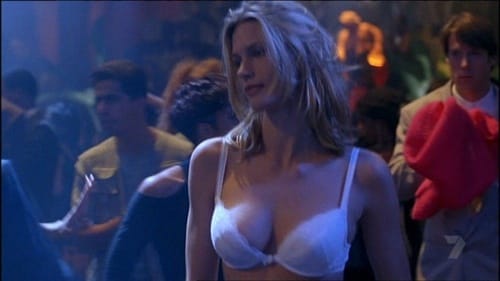 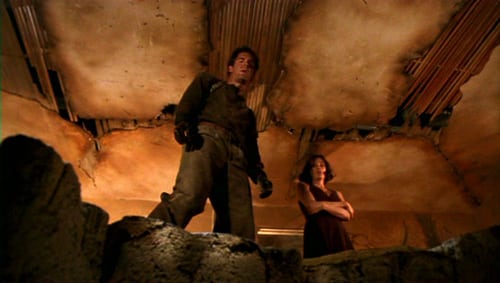 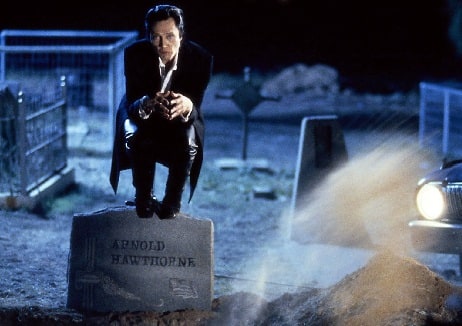 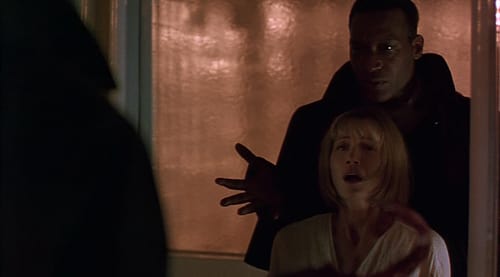 Distributed by: MGM/UA and Gramercy Pictures 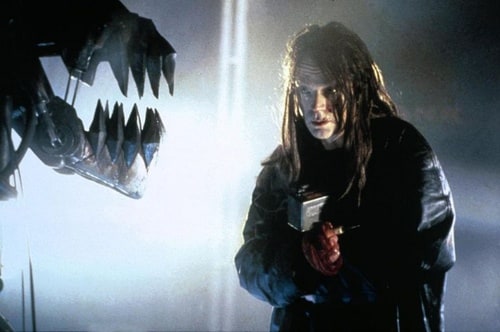 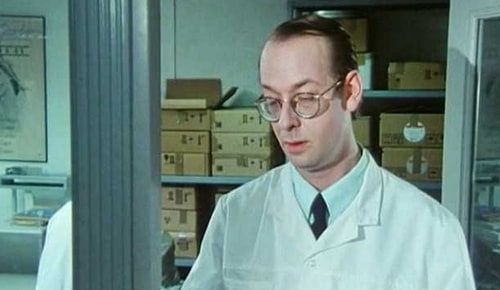 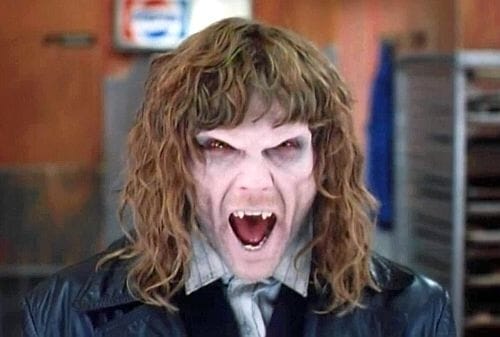 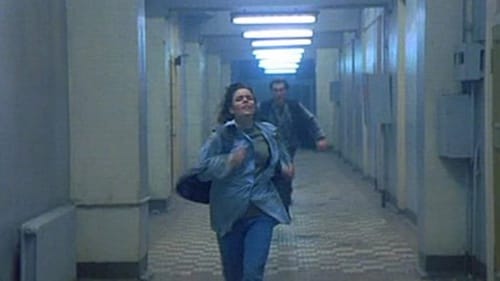 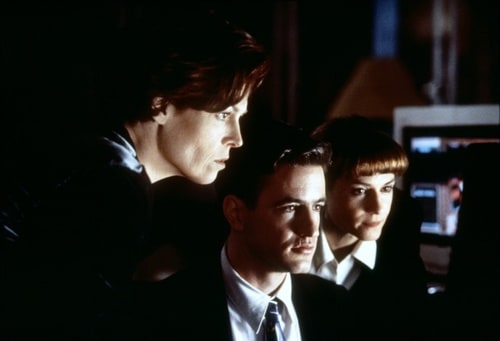 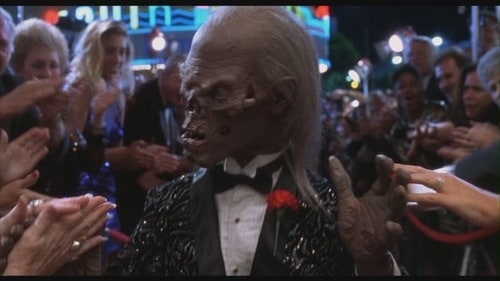 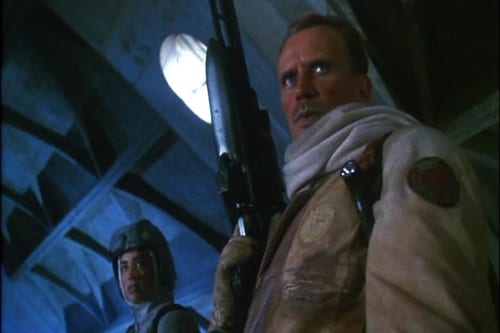 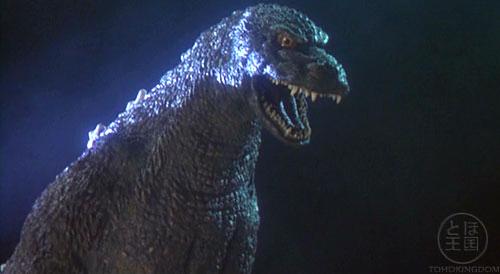 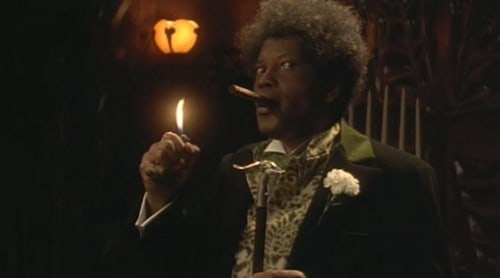 Listened to in 2020: Albums by Stehako

My Favourite Albums of the 2010s by Skywave

I'm probably not watching much this time. by Ueno_Station54

Favorite Costumes in Films by mirinbuddy

Paintings of Roman Gods by markvs

My favorite and least favorite films of 1988 by Agent Kermit D. Fonz

My favorite and least favorite films of 1991 by Agent Kermit D. Fonz