The Brazilian military government was the authoritarian military dictatorship that ruled Brazil from April 1, 1964 to March 15, 1985. It began with the 1964 coup d'état led by the Armed Forces against the administration of the President João Goulart, who had assumed the office after being vice-president, upon the resignation of the democratically elected president Janio Quadros, and ended when José Sarney took office on March 15, 1985 as President. The military revolt was fomented by Magalhães Pinto, Adhemar de Barros, and Carlos Lacerda (who had already participated in the conspiracy to depose Getúlio Vargas in 1945), Governors of Minas Gerais, São Paulo, and Guanabara.

The military dictatorship lasted for almost twenty-one years; despite initial pledges to the contrary, military governments in 1967 enacted a new, restrictive Constitution, and stifled freedom of speech and political opposition with support from the U.S. government. The regime adopted nationalism, economic development, and Anti-Communism as its guidelines.

The dictatorship reached the height of its popularity in the 1970s, with the so-called Brazilian Miracle (helped by much propaganda), even as the regime censored all media, tortured and banished dissidents. In March 1979, João Figueiredo became President, and while combating the "hard-line" and supporting a re-democratization policy, he couldn't control the chronic inflation and concurrent fall of other military dictatorships in South America. Brazilian Presidential elections of 1984 were won by opposition civilian candidates. In 1979 Figueiredo passed the Amnesty Law for political crimes committed for and against the regime. Since the 1988 Constitution was passed and Brazil returned to full democracy, the military have remained under control of civilian politicians, with no role in domestic politics. 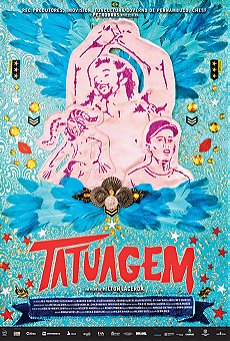 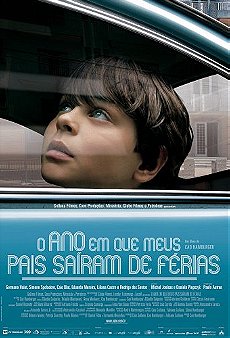 The Year My Parents Went on Vacation 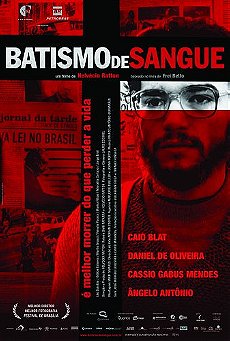 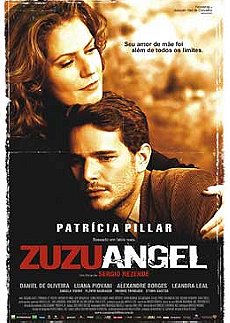 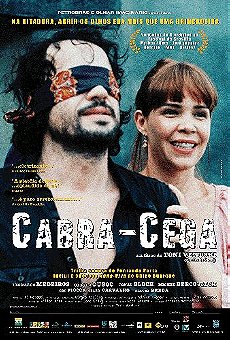 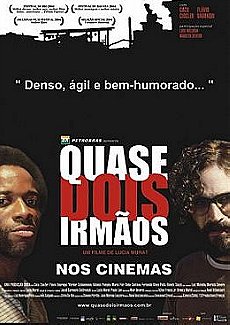 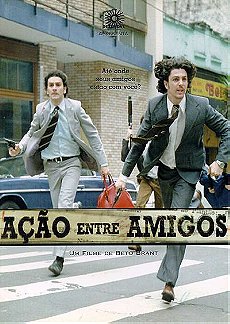 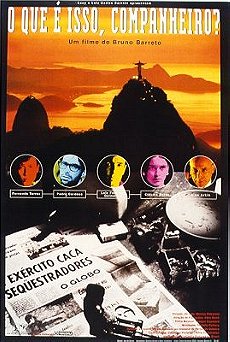 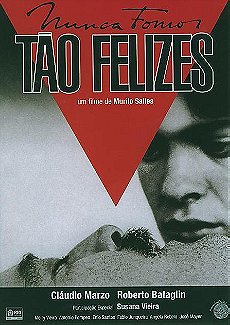 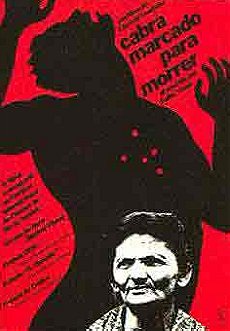 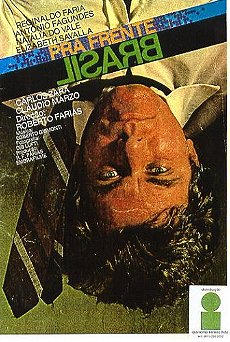 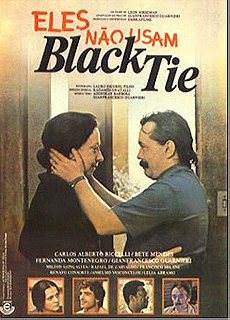 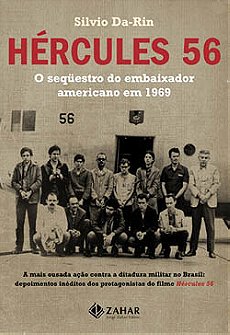 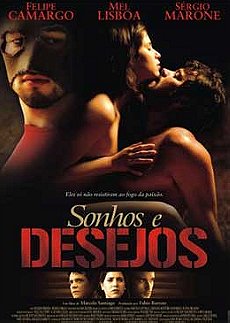 Killed the Family and Went to the Movies 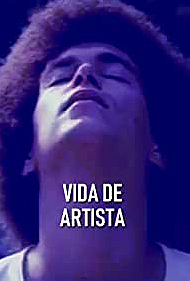 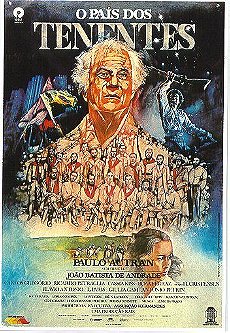 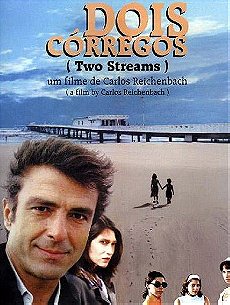 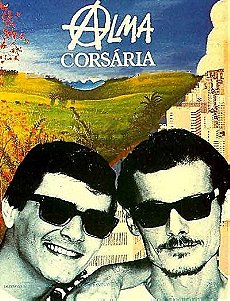 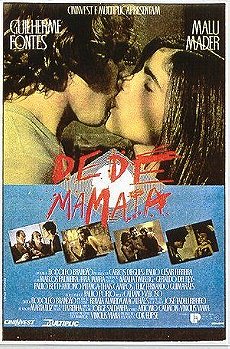 Araguaya - A Conspiração do Silêncio 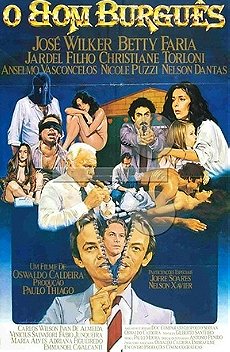 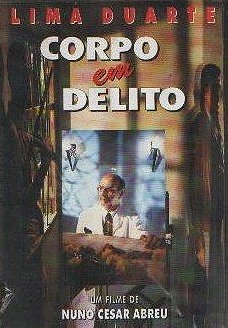 The Evolution of Ryan Carnes by SanyoMute

Meditation in movies by Nusch