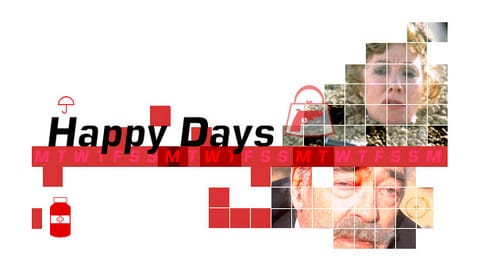 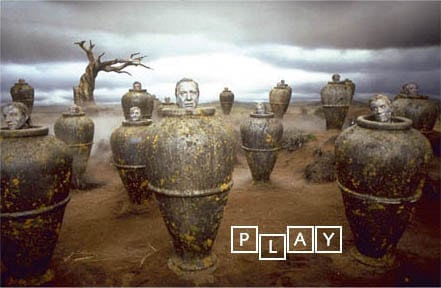 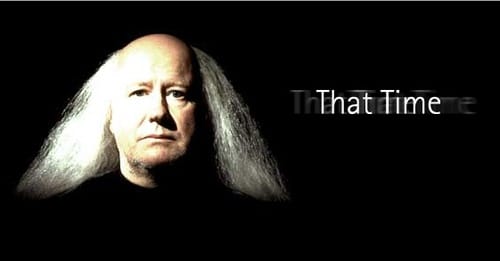 6.8
A Piece of Monologue 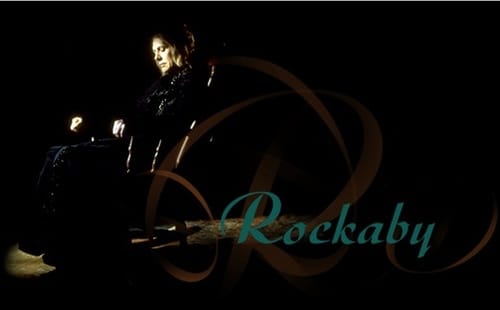 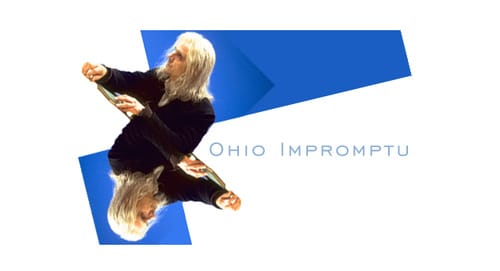 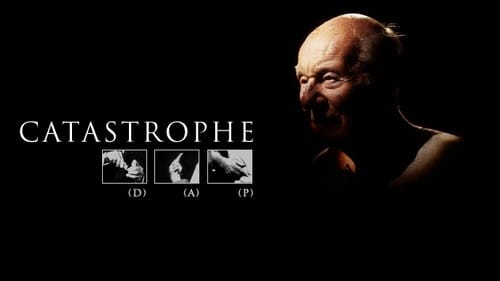 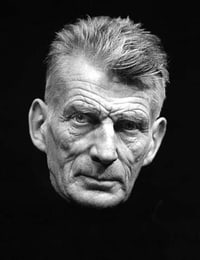 Beckett on Film is a unique project. For the first time, all 19 of Samuel Beckett's plays have been filmed, with the exception of the early and unperformed Eleutheria.

The films were produced by Michael Colgan and Alan Moloney for the Irish broadcaster RTÉ, the British broadcaster Channel 4 and the Irish Film Board. Each had a different cast and director, drawn from theatre, film and other fields.

Books mooched from across the world by Kester

Films: The Unattainable Woman by Kenji

To Read by l'artiste est morte

The golden age of Turkish cinema - Yeşilçam by virtualspring

Chekhov on film by Petri