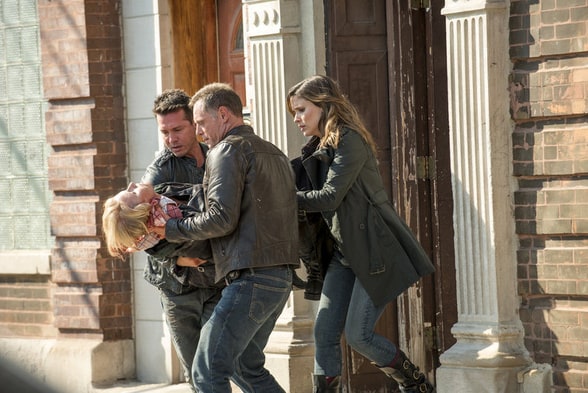 After a slew of brutal slayings, District 21 led by Sergeant Hank Voight go after a Colombian drug cartel cleaning house in Chicago. They discover D'Anthony, who proves to be an asset in the investigation. Complicated histories and unit rivalries surface which could end up costing them one of their own. Meanwhile, Rookie Adam Ruzek is pulled from the police academy by Olinsky to join the team. 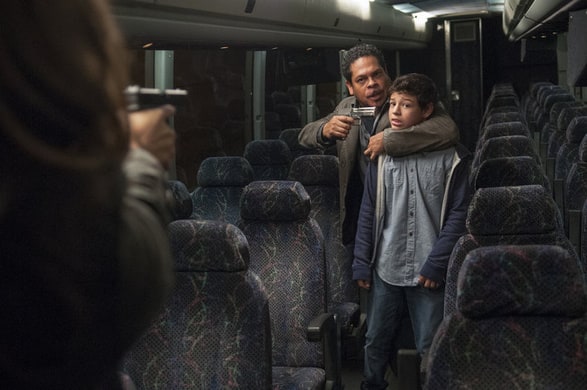 Antonio's son is kidnapped and he has a feeling the Colombian drug gang is to blame. Pulpo, the Colombian gang leader, is being held in jail and suggests his release may trigger the release of Diego. During the investigation, Halstead learns some new information about Lindsay. Voight offers Antonio a new approach to get information on Diego's whereabouts. 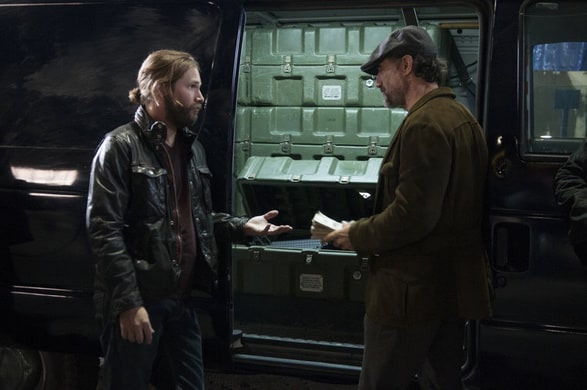 Voight and team head to a house that's been associated with a number of top gangs. Events at the search result in Ruzek being encouraged to seek some counseling which may have lasting repercussions professionally and personally. Halstead's temper rises when he comes in contact with some unwelcome people from his past. 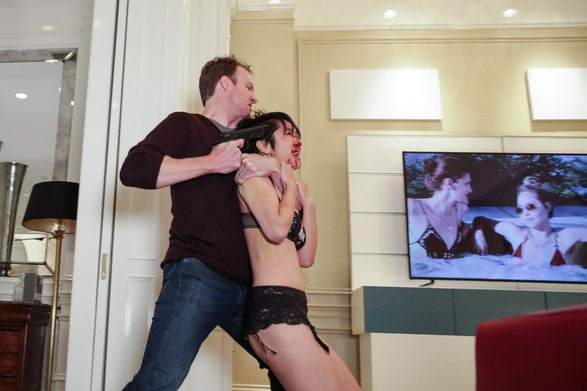 More is learned about Halstead's dislike of the Rodiger family and it's family relationships all around as Olinsky shows a paternal side with his daughter Lexi in an attempt to protect her and as Voight's trying to help his son who has recently been released from jail. Meanwhile, the Intelligence Unit investigates a counterfeiting operation after discovering some high-end cloth-like paper. Sergeant Platt sends Atwater and Burgess to arrest a hoarder where they discover more than just clutter. 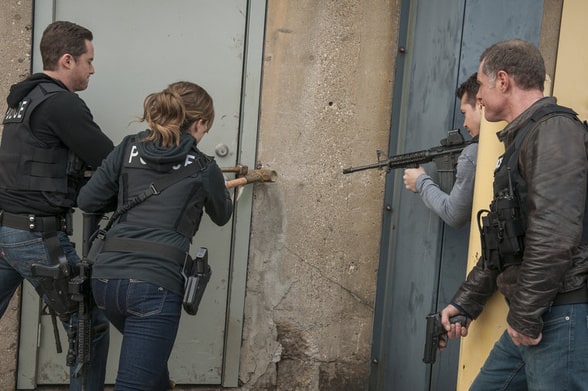 Atwater and Burgess are given a new patrol car, but are challenged with keeping it brand new. A run-in with a psychotic woman leads the Intelligence Unit to discover a drug smuggling operation which has put several girl's lives in peril. Voight's overprotective act with Lindsay leads her right where he doesn't want her as she also helps to keep Justin out of trouble. Meanwhile on stakeout, things get tense between Olinsky and Ruzek as Olinski tries to teach him the finer points of surveillance. 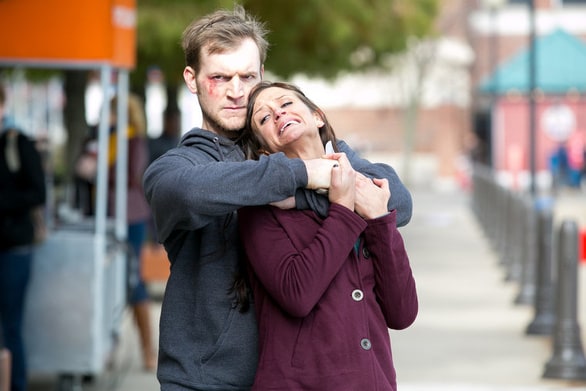 Voight and Antonio enlist the help of agents at the Special Victims Unit in New York, Fin and Rollins, to help track down the culprit of a series of rape/murders. Burgess has an opportunity to prove herself to Intelligence. Lindsay enlists the help of Halstead to act as her date for her high school reunion to get back at an old rival. 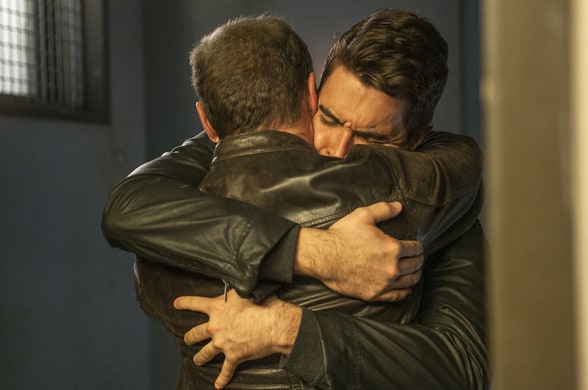 The Fitori murder case is brought to the Intelligence Unit and Voight's son, Justin, may be involved. Gradishar fills Antonio in on the arrangement between Internal Affairs and Voight which increases friction between Voight and Antonio. Back at the precinct Ruzek helps Burgess get back at desk sergeant Platt. 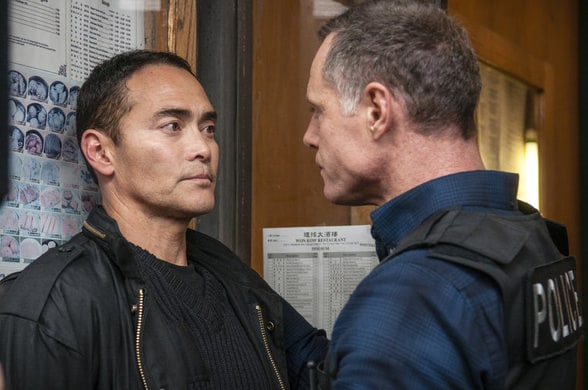 Voight's new Internal Affairs handler proves to be suspicious of his actions. Voight must work with his former partner from the Gang unit. 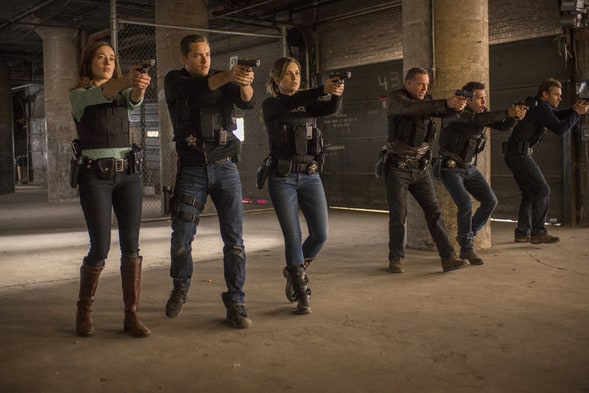 In responding to a call, Atwater and Burgess discover a gunshot victim and the only witness is Lexi Olinsky. The shooting is tied to a Latin gang. To protect Olinsky's daughter, Voight takes the case from the Gang Unit. Ruzek pulls up Burgess to help with an undercover mission that he hopes will help solve the case. 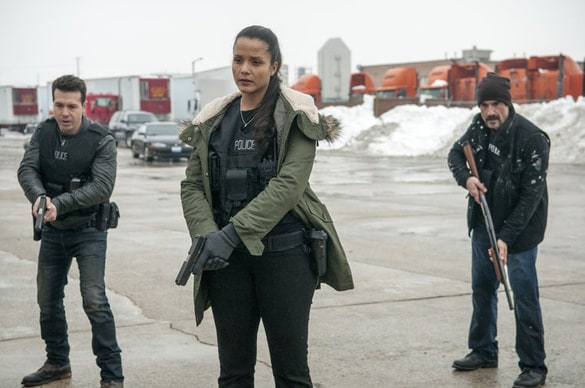 Voight pulls Halstead's badge when Lonnie Rodiger is found dead. After a car accident, Kelly Severide and Peter Mills discover the torso of Dr. Elliot, who has been instrumental in putting away high profile criminals. With Intelligence down one, Sumner is given an opportunity to prove herself. Meanwhile, Lindsay and Severide share a moment. 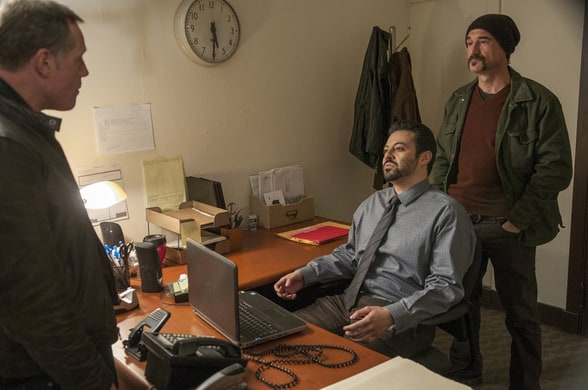 Voight and the team discover a massacre, eight million in cash stolen and two wounded men in a clearing house. During questioning, one guy provides some intel that is key to the case and leads Antonio to realize that two gangs were involved. Burgess steps up to help the unit out and proves herself to Voight. Meanwhile, a softer light is cast on Platt when she enlists the help of Ruzek. 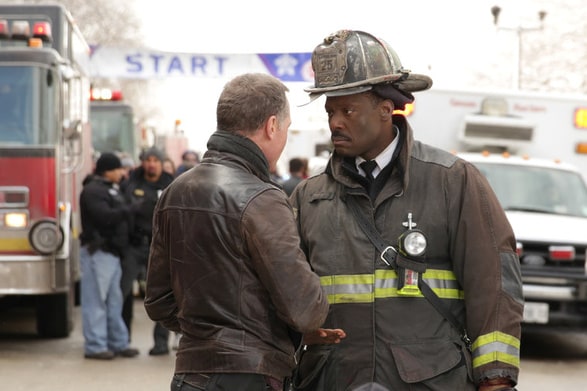 The Intelligence Unit races against the clock to hunt down the culprit behind the hospital bombing while Burgess awaits news about how her niece is doing. 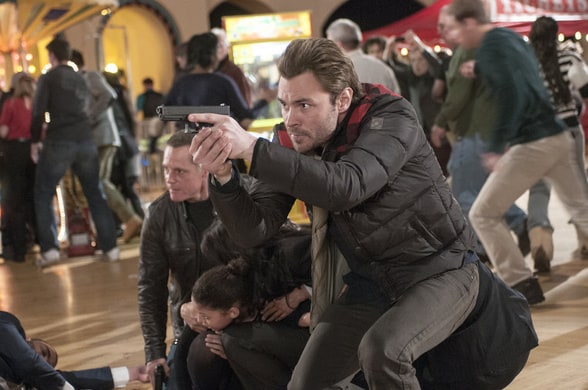 Commander Perry notifies the Intelligence unit that Pulpo has been released to help track down a dangerous cartel leader, which doesn't sit well the team. Meanwhile, Ruzek gets some difficult news as a blast from Lindsay's past comes back. Voight reminds Lindsay that she has come too far to screw up now. Details are revealed about Jin that are bound to be a problem. 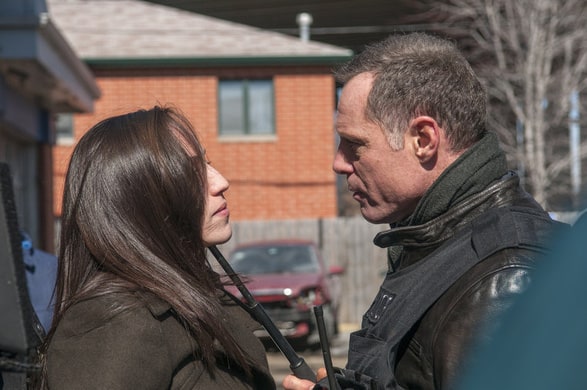 As Antonio's life is in question, Voight and Platt open up about their pasts. Jin is caught while tinkering with Voight's computer and uses the only scapegoat possible to keep him in the clear. With Charlie back in town, Lindsay realizes she's going to have to come clean about a few things. Halstead finally gets the answers he's been wanting about Voight's and Olinsky's past. 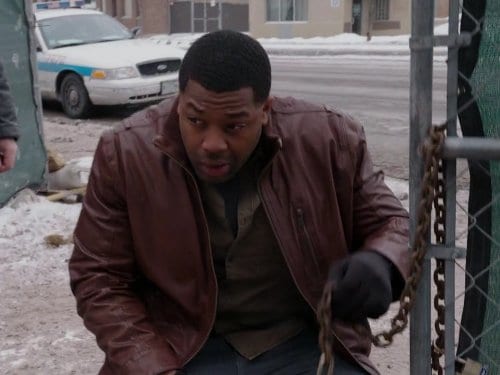 Atwater is settling into his new gig in Intelligence as Antonio is relegated to desk duty while recovering. Lindsay finally realizes she has no way out and confides in Voight for help. Jin is confronted about his secret meetings with Stillwell.