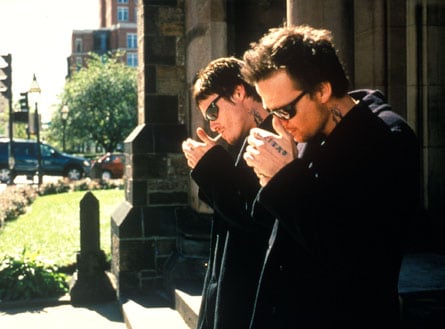 The Boondock Saints is a textbook example of a cult film. It flopped miserably when it first hit theatres, but was an absolute hit in terms of video rentals and sales. Now the film has amassed legions of fans. Nevertheless, there's still a lot of people out there who have never heard of this movie, let alone seen it. Which is a shame.

What truly allows this to work is that the McManus brothers are a compelling, interesting pair of anti-heroes. Additionally, the movie taps into our secret desire for vigilantism. Who hasn't thought of how terrific it would be to mow down gangsters in a rain of machine gun bullets? Would anyone grieve the death of murderers? Out of all the aspects that make the film great, the structure is one of the most prominent: crime scenes are shown after-the-fact before a flashback reveals how the killing went down.

Also, The Boondock Saints is chock full of hilarious, quotable dialogue. It has its fair share of cartoonish, gratuitous violence as well (including a scene in which a cat is blown to bits by a misfired gunshot), but it's all in good fun. 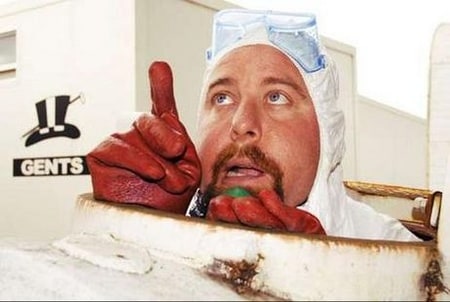 Granted, Kenny was a hit in its home country of Australia, to the extent that it spawned a television series and remained in cinemas for over 30 weeks. Heck, some cinemas were even showing it after it was out on DVD!!

Nevertheless, the rest of the world is generally oblivious to this little Aussie gem, as the international distributors simply had no clue as to how they should market it. As a result, the film remains fairly little-known. And that's a shame, because Kenny is an impeccable mix of heart, pathos and humour. If I wasn't laughing, I was absorbed by the gentle drama or just the excellent character interaction.

Kenny is a film you cannot miss. 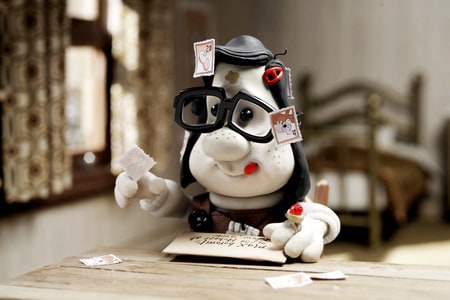 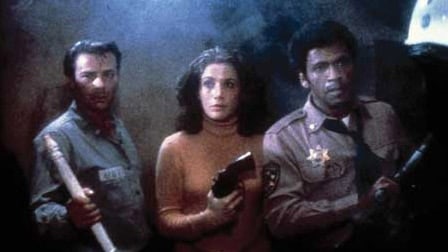 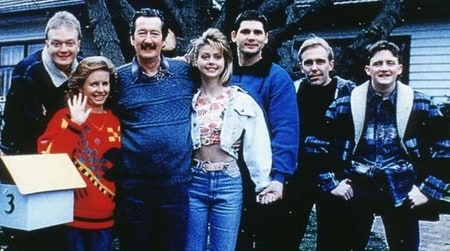 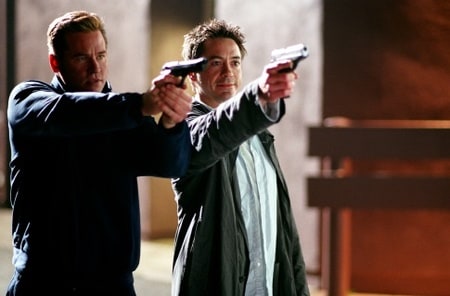 Hollywood screenwriter Shane Black knows a thing or two about the wit of movie dialogue and conventions of typical action films. This is the guy who penned Lethal Weapon, after all. It should hence come as no surprise that Kiss Kiss Bang Bang, Black's directorial debut, is a knockout cocktail of rapid-fire dialogue and a twisty narrative, with superb characters, a breathless pace and an extremely funny streak of irreverent humour.

At times the film threatens to become too smartypants for its own good, but that's the joy: Black concocted more spun-out ideas and killer lines than 20 generic action-thrillers put together. Robert Downey Jr. is on career high form, while Val Kilmer is also inspired.

It's tragic how much this film flopped at the box office. The problem was likely with the marketing, as the marketing cretins weren't exactly sure what to make of Black's creation - was it an action film, a buddy cop film, or a crime comedy? 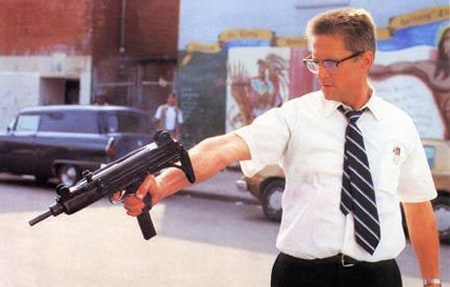 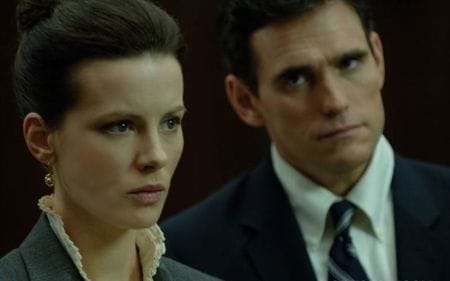 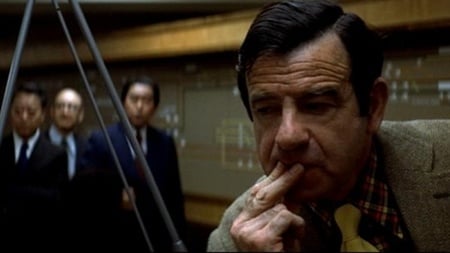 Once upon a time, in a Hollywood not so far away, films that were designed to chill, stir, enthrall or adrenalise an audience were not always founded on caped crusaders, stacks of pyrotechnics, and the amount of bullets which could be rattled off. No, there were simpler times when an action movie could be set in a small space with very few shootouts but with ample fake mustaches. The Taking of Pelham One Two Three is one such movie. It also was blessed with the presence of brilliant comic actor Walter Matthau.

The Taking of Pelham One Two Three benefits from excellent, sparkling dialogue and technical competency. It's also a well-paced thriller, with the almost real-time telling adding to the tension. 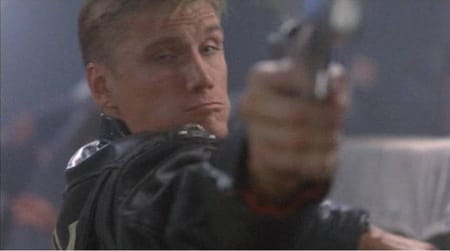 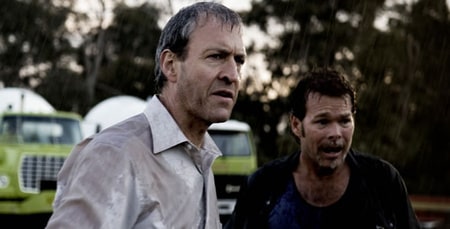 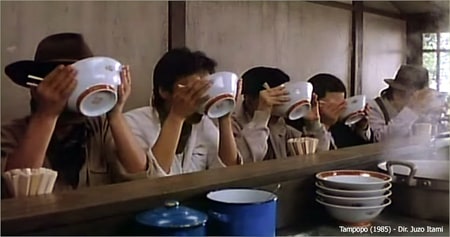 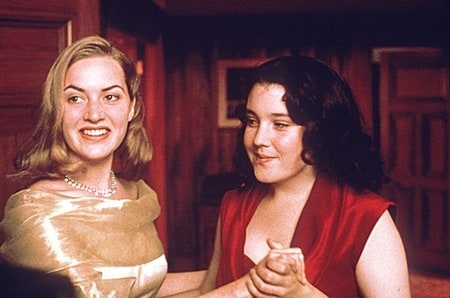 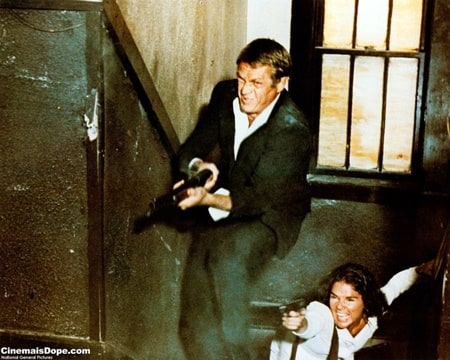 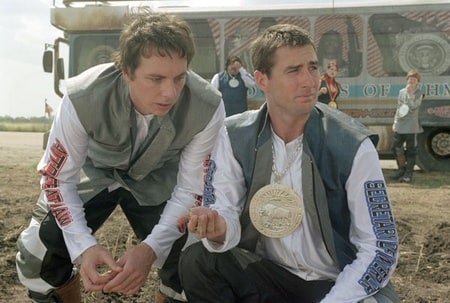 Custom
There are a lot of gems out there which slip under the radar, and undeservingly so. Who knows if you've even heard of these movies. Ah well, they're all great, and you should see them at the earliest opportunity.

33 votes
Movies to watch (42 lists)
list by the giraffe
Published 7 years, 8 months ago

TV shows I still wish were on by the giraffe

Uwe Boll Movies - Stay Away from Them! by Kristian