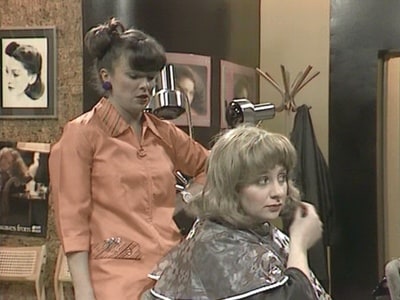 "You could have it bleached all over. I mean, it looks alright, but smells like someone slept on your head and wet the bed." 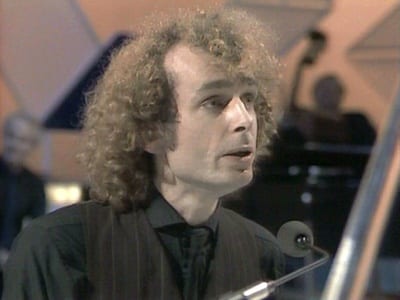 "It's hard to be an egg.
To end your life upon a piece a buttered bread,
Disappearing down a hole in someone's head,
It's not appealing, it's a dreadful way for eggs to start the day." 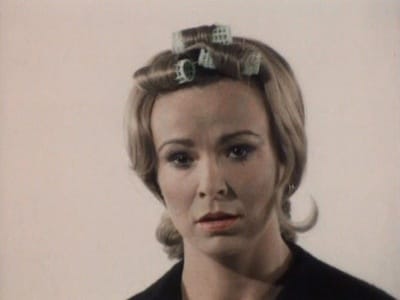 "Pull the cord in her back, and hear her say, 'Bugger off, it's too early!" 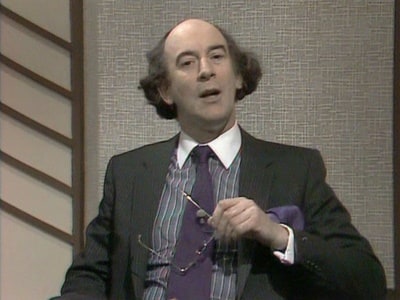 "Hello, and welcome to 'Music For Posh People', the game that takes all the enjoyment out of listening to music." 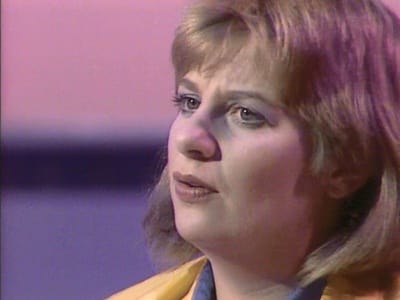 "I say, someone's cutting my head off,
I'm halfway through my vodka and lime,
Good heavens, it's mummy,
How perfectly crummy,
Did you guess it was her all the time?" 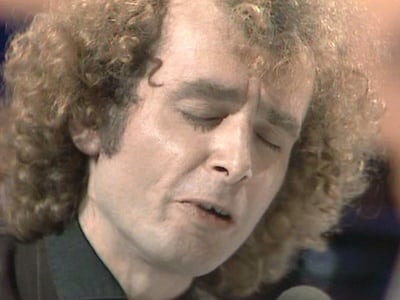 "I'd had a drink or two and I was lurching home one night,
I took a shortcut through the graveyard in the pale moonlight,
When Dracula leapt out on me and begged me for a kiss,
He sucked the blood from out my veins and staggered home half-pissed." 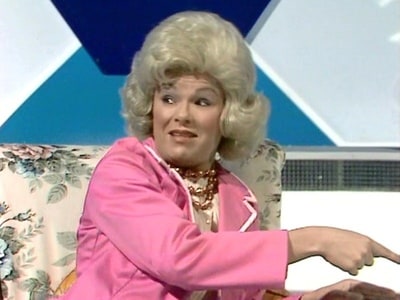 "I got another letter from that lady I must finish. It's complaining about her husband's mini piano... or is it his tiny organ?" 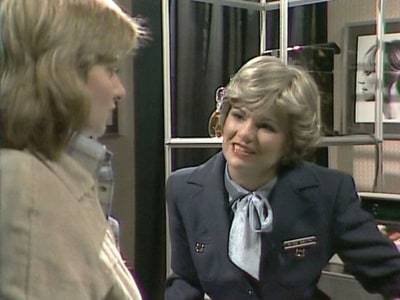 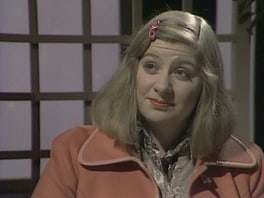 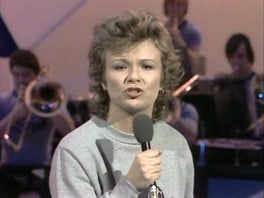 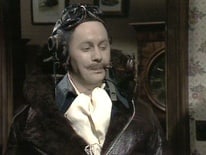 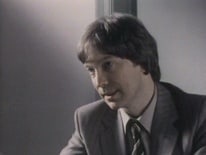 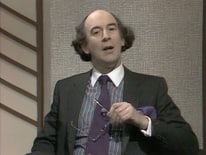 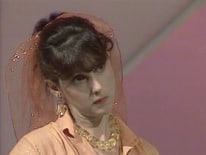 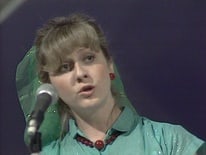