My top 10, Some movies may have more than 1 or 2 Main Characters I just chose a couple
Sort by: Showing 10 items
Decade: Rating: List Type: 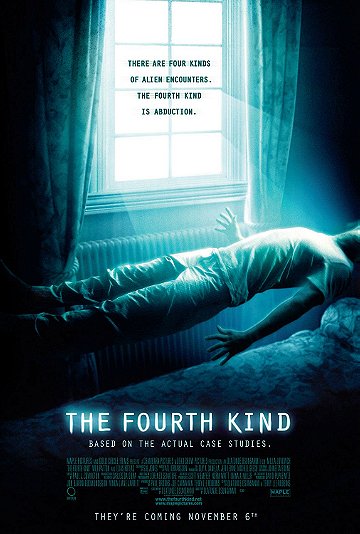 "Fact-based thriller involving an ongoing unsolved mystery in Alaska, where one town has seen an extraordinary number of unexplained disappearances during the past 40 years and there are accusations of a federal cover up." 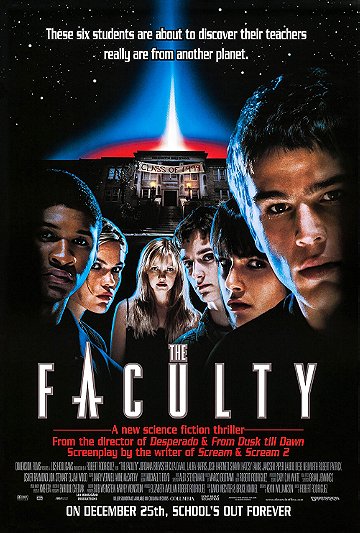 "A group of students at Herrington High School learn that their teachers' bodies are being overtaken by aliens. Soon six students are the only ones left unaffected and must band together to save the school, and perhaps the world." 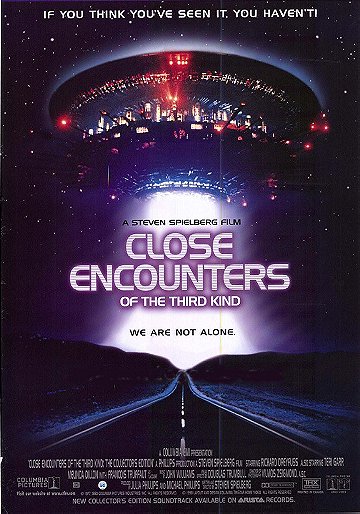 Close Encounters of the Third Kind

"After an encounter with U.F.O.s, a line worker feels undeniably drawn to an isolated area in the wilderness where something spectacular is about to happen." 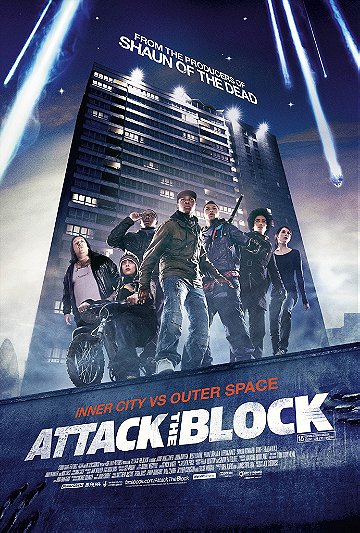 "A group of London teens find themselves in the middle of an alien invasion and fight to defend their tower block from some evil extraterrestrials." 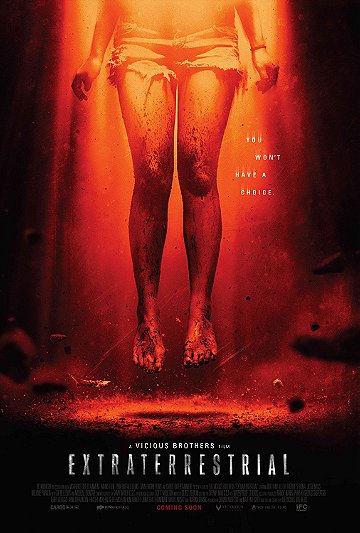 "A group of friends on a weekend trip to a cabin in the woods find themselves terrorized by alien visitors." 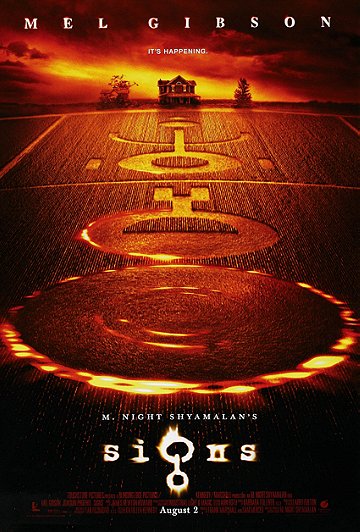 "Colleen Hess is killed in a car accident. Her husband, Graham Hess, is a minister, family man, and after her death, Hess lost his faith and quit his job. Six months later, Graham is living with his brother and two children in rural Buck County. When they wake up one day, they discover 500-foot long crop circles in their front-yard." 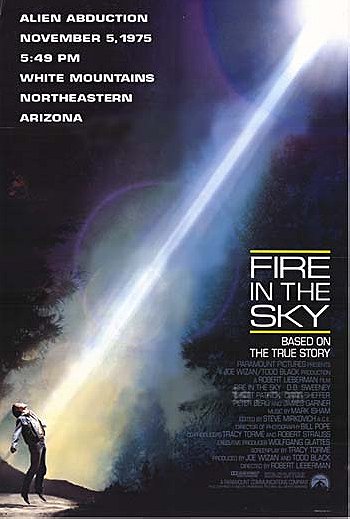 Fire in the Sky

"A group of men who were clearing bush for the government arrive back in town, claiming that their friend was abducted by aliens. Nobody believes them, and despite a lack of motive and no evidence of foul play, their friends' disappearance is treated as murder." 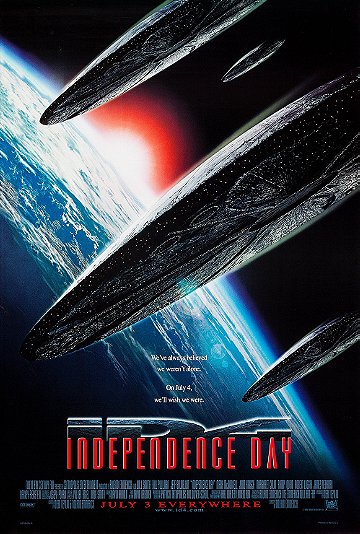 "The aliens are coming and their goal is to invade and destroy. Fighting superior technology, Man's best weapon is the will to survive." 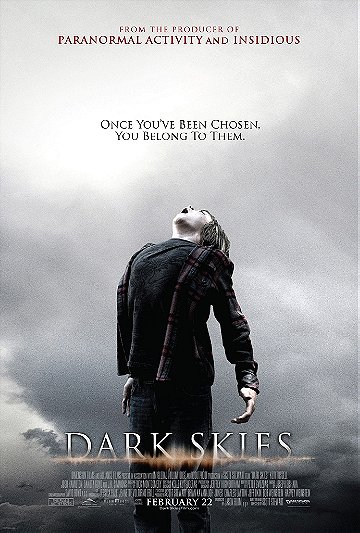 "As the Barret family's peaceful suburban life is rocked by an escalating series of disturbing events, they come to learn that a terrifying and deadly force is after them." 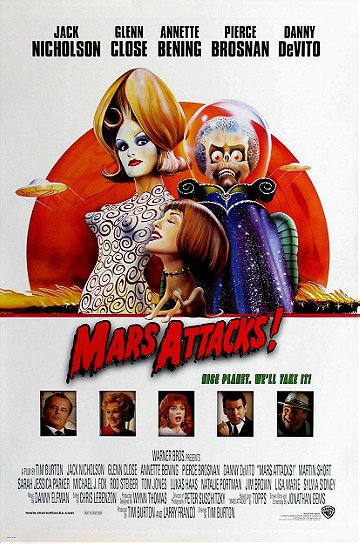 "The Earth is invaded by Martians with irresistible weapons and a cruel sense of humour."

The Evolution of Jamie Dornan by Emmabell

The Evolution of Leelee Sobieski! by Queen of Horror

Movies watched in 2017 by MovieBuzz