A Tribute To Roger Cicero

I could only find this live version but this song is really good.

I couldn't find any version sang by Roger but this is a very nice Cover of his song.

Something Stupid with Yvonne Catterfeld 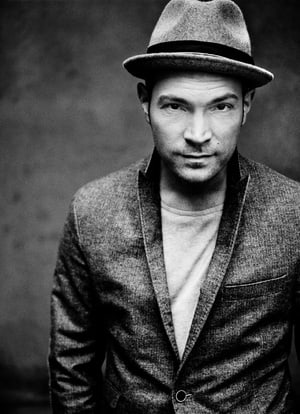 Roger Cicero was a famous german jazz and pop singer who died very unexpectedly a few days ago. I have been a fan of his music for more than 6 years. I know that many foreign people can find the german language hard, loud and not appealing. What I really like about his music is of course his smooth and emotional voice but also the mix of witty and fun lyrics. His music was relatable, touched you in all the right ways and I could listen to it on repeat. Most of his music is in german but since he was a big fan of jazz and Frank Sinatra in particular he recently recorded a whole tribute album to him in english. I would be happy if some of my friends on here would check a few of his songs out just to get a feeling for how beautiful german music can be.

My Library-B by Michael S

The Evolution of Lara Dutta by IsabellaSilentRose

A Tribute To Roger Cicero by IsabellaSilentRose