10 Interesting Myths and Legends About The Moon

There is a very famous Chinese myth about this woman who is said to live on the moon. There are different variations of the myth but the basic story is that she and her husband were once immortal beings who were made mortal because of their bad behavior. They then attempted to achieve immortality again through the use of a pill but Chang'e got greedy and took too much of the pill and ended up floating up to the moon where she remained stuck over time. She is the subject of much Chinese poetry and is one of the central reasons for celebration each Autumn during the Chiense Moon Festival. 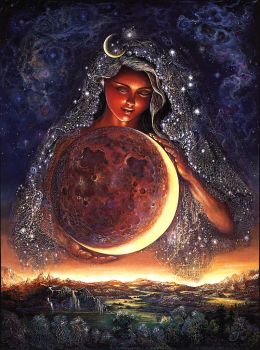 These are the names of the Moon Goddess in Greek and Roman mythology respectively. In the myths associated with these goddesses, the goddess is paired with the god of the sun. He travels throughout the day and she takes over the journey at night. She is typically considered to be a passionate goddess who takes many lovers and who represents the desire associated with the moon. 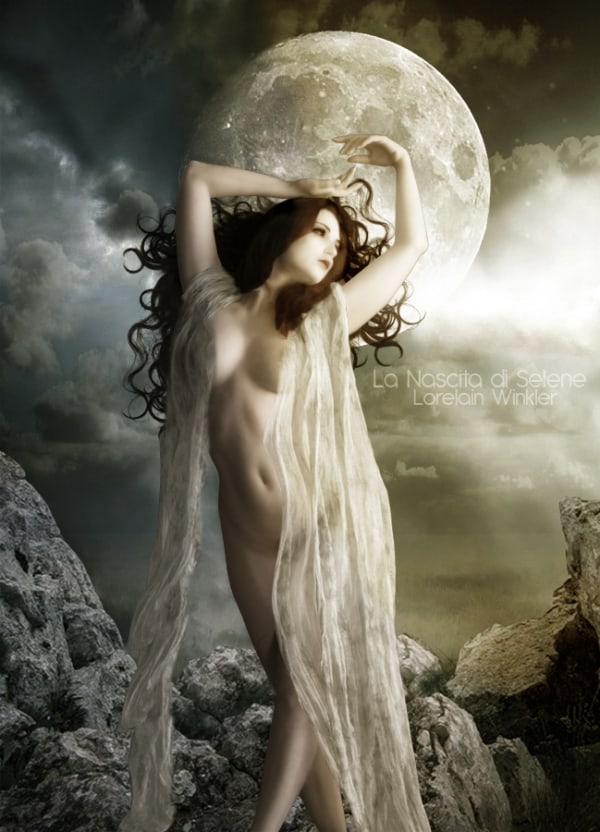 Not all of the dieties associated with the moon are goddesses. This is an example of a male god which is associated with the moon. What is interesting about the myths surrounding him are how many of the samy symbols from different moon myths are found in the stories about him. Although he was an Aztec god, there are associations with the Asian cultures (he was a rabbit, for example, associating him with the aforementioned Moon Rabbit) and even associations with modern day moon myths like the story of the “man on the moon”. 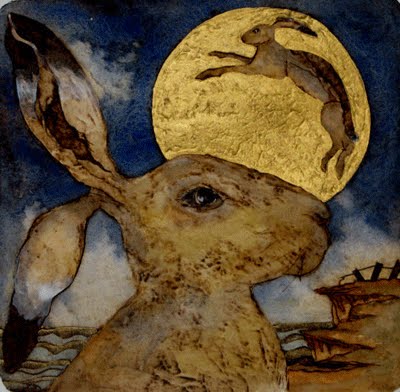 he Inuit people of northern regions like Alaska and Greenland have a rather horrifying myth about the moon. They believe that Anningan, the Moon god, raped his sister, the sun Goddess. Worse, they believe that he is still trying to chase her down to possess her. That’s why he follows her in the sky every day. The waxing and waning of the moon is explained as Anningan chasing her until he is starving and then disappearing for a bit to hunt for food to have the energy to come back to chase her again. 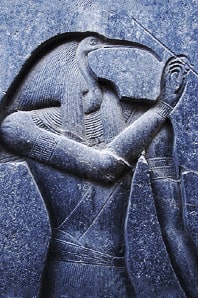 A much happier couple-based story about the moon is this myth from Africa which says that Mawu is a moon good who is forever linked in unity with the sun goddess Liza. It is believed that lunar and solar eclipses are related to the lovemaking times of the celestial couple. This myth is clearly about the power of the moon, the sun, the sky and love and desire. 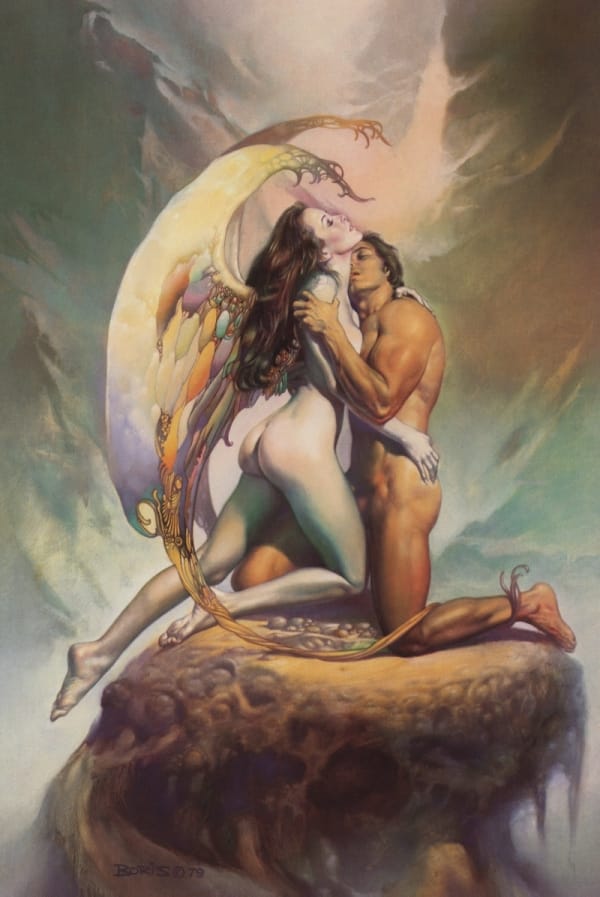 This is a story that comes from the Maori tribe in New Zealand. The story is about a young woman named Rona who displeased the moon so the moon seized her and took her away. In the myth, she grabs on to a tree and drags it with her to the moon. It is believed by some that the tree is said to represent fertility, further linking the moon with this symbol. 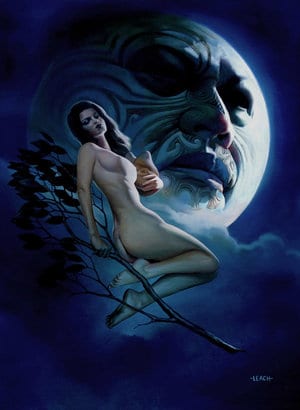 One of the creatures that we often see depicted in movie myths and legends is the werewolf. This creature is, of course, affiliated with the full moon. Typically it is believed that these are creatures that have human form but that morph into wolf-like (typically violent) creatures when the full moon is in the sky. There are many different variations on this because of all of the books and movies that have been made about werewolves. 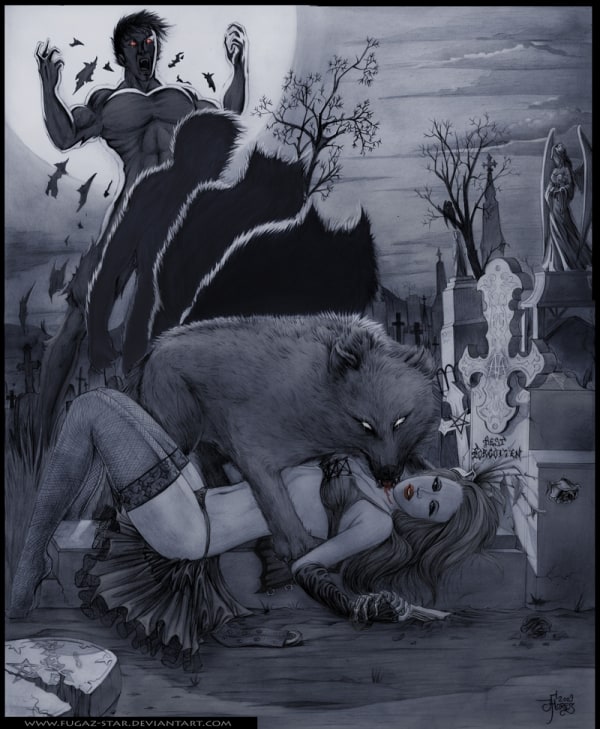 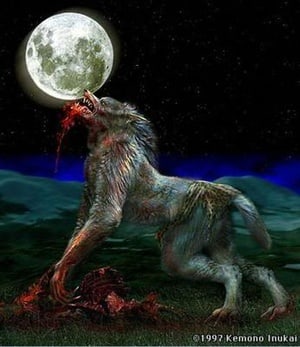 The moon is a powerful force of nature. Just step outside in the middle of the night when the sky is clear and the moon is full and look it for a moment. You won’t be able to deny that it feels magical and intense and amazing. And people over time haven’t been able to deny that either. In fact, the moon has been a central part of many myths and legends across different cultures precisely because of how powerful this part of the sky is. Take a look at the following ten moon myths and legends to get a better sense of how people see its beauty and wonder. 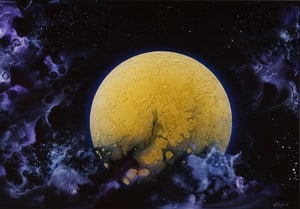 10 Awesome Witches of All Times by Katherine Fall

Creatures Of The Night by Katherine Fall