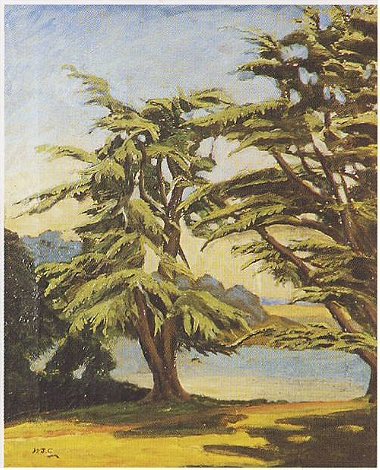 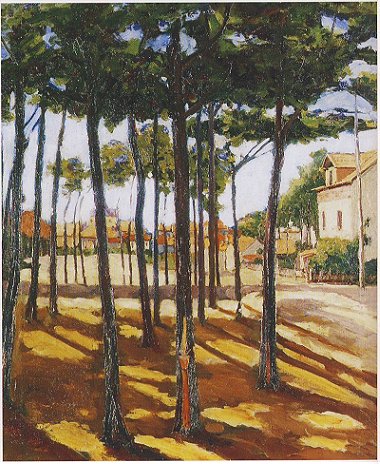 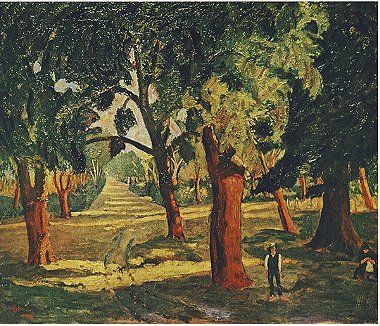 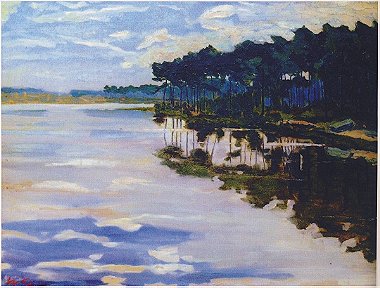 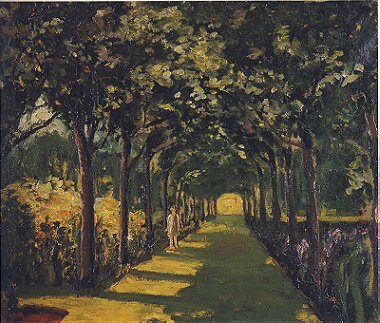 "Daybreak at Cassis, near Marseilles" 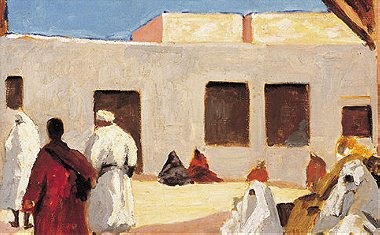 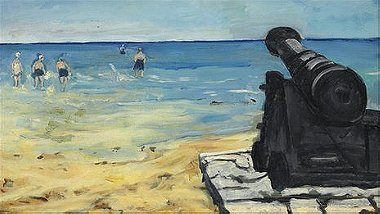 "The Beach at Walmer" "Trees by a Stream in Norfolk" 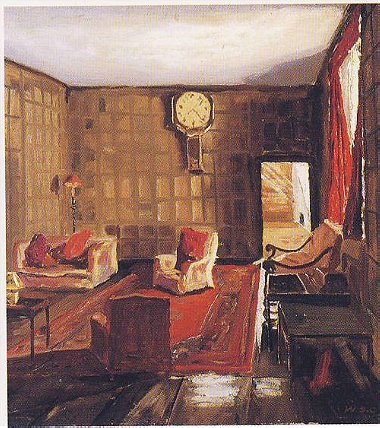 "A Room at Breccles, Norfolk" 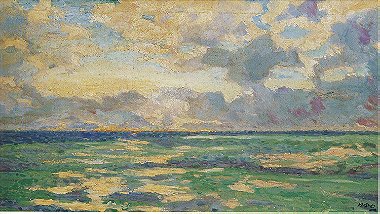 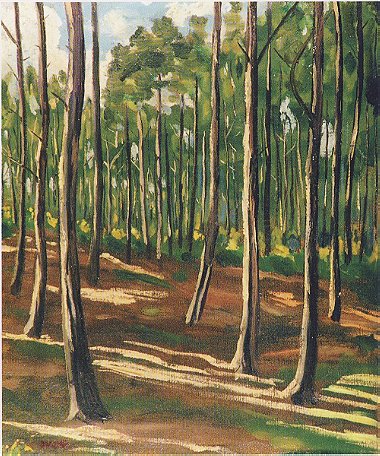 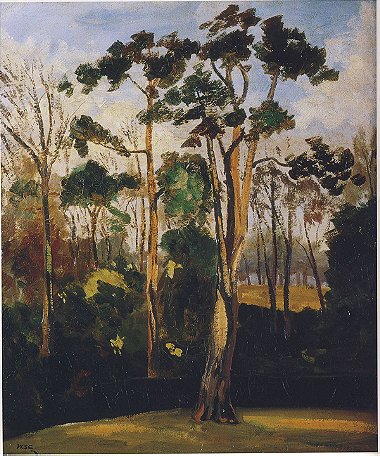 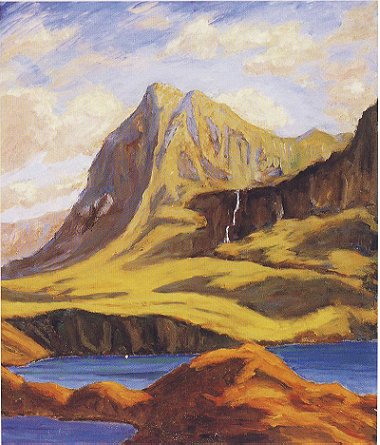 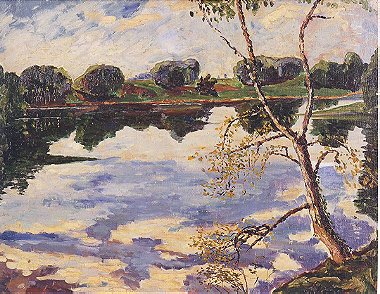 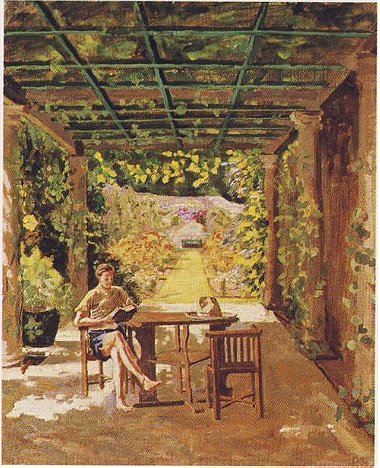 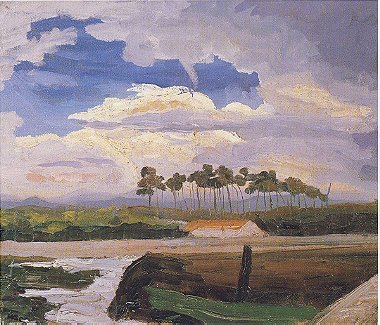 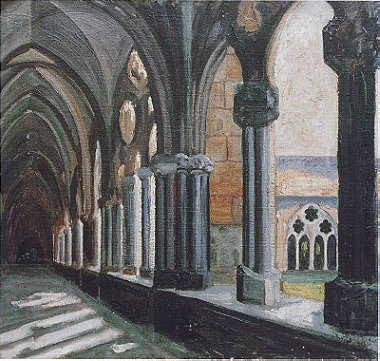 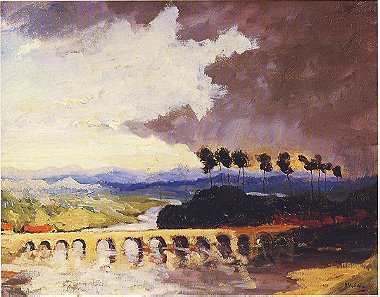 "Storm over a Bridge in Southern France" 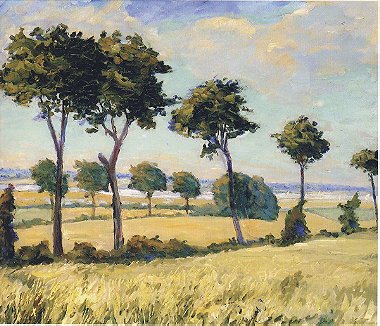 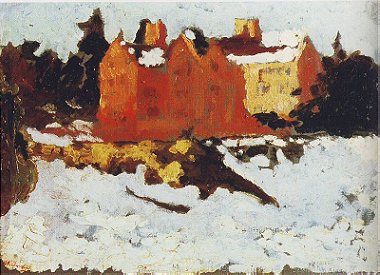 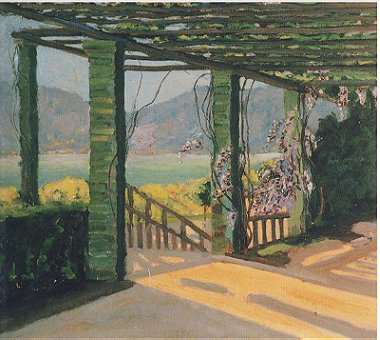 "A Villa at the Riviera" 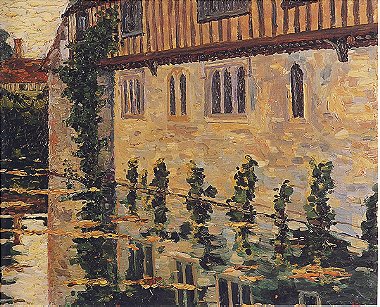 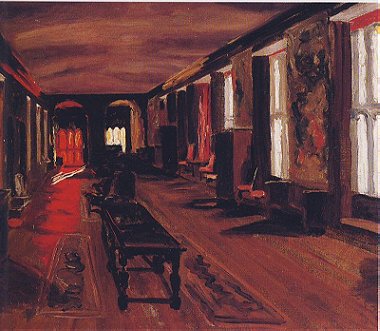 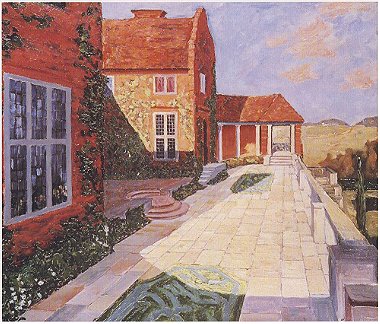 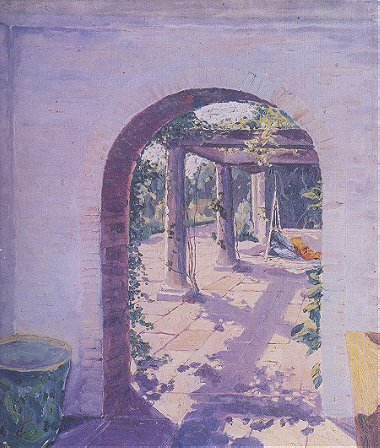 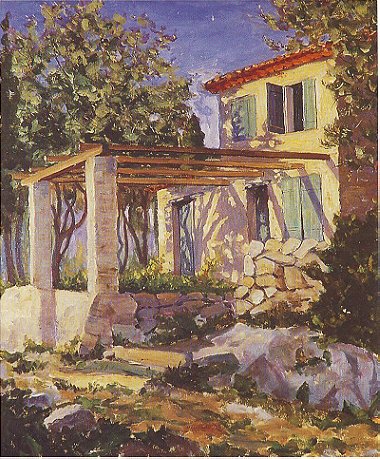 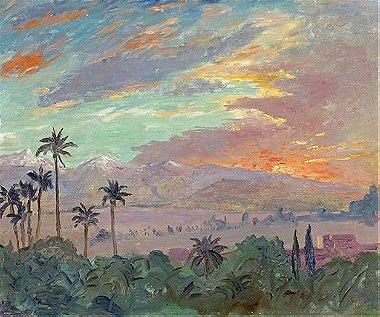 "Sunset Over the Atlas Mountains" 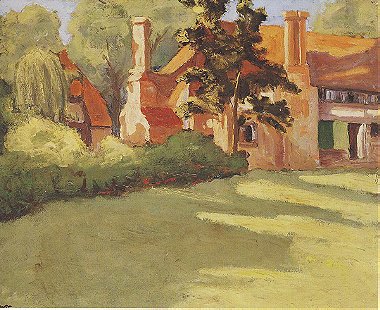 
Sir Winston Leonard Spencer-Churchill, one of the greatest figures in history was also a painter. He apparently did over 500 paintings. Here's some of his art, which was surprisingly hard to find (try googling it) and a lot don't even have signatures. Still to the best of my knowledge this information is correct, enjoy!

Churchill was an accomplished artist and took great pleasure in painting, especially after his resignation as First Lord of the Admiralty in 1915. He found a haven in art to overcome the spells of depression which he suffered throughout his life. Churchill was persuaded and taught to paint by his artist friend, Paul Maze, whom he met during the First World War.

12 votes
Lists worth a look (20 lists)
list by Jane-ArtLover
Published 7 years, 10 months ago

Greatest classical composers and their works by cudion

Favourite Paintings with Cats by Kenji

Surrealism in Editorial by brazilfashion

My Movie Poster Lists by Rylvan