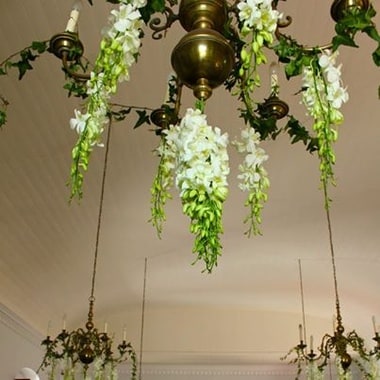 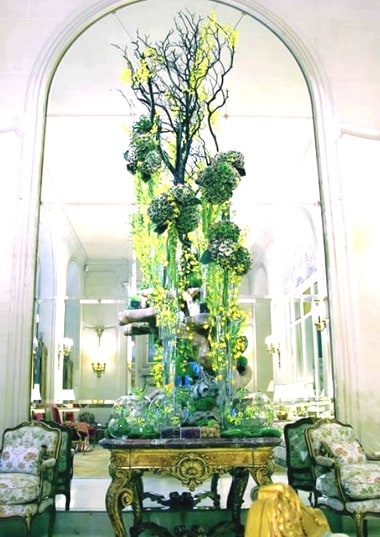 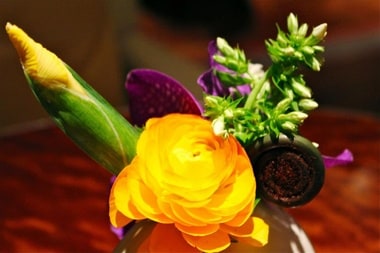 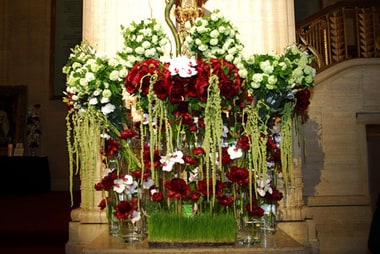 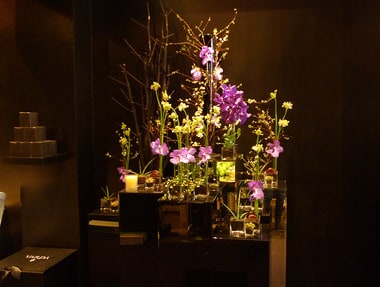 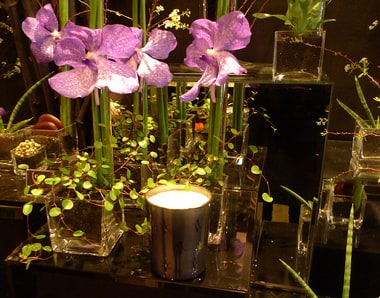 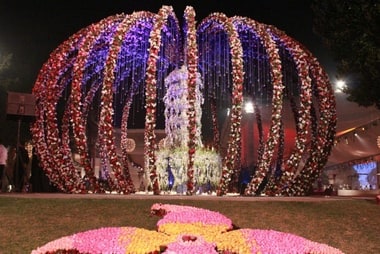 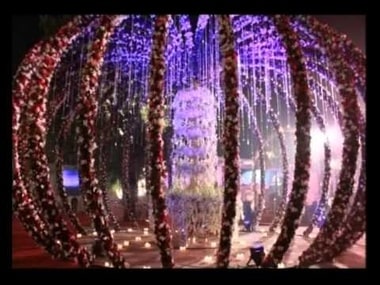 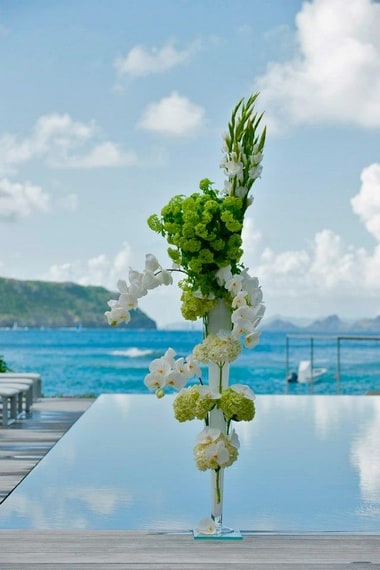 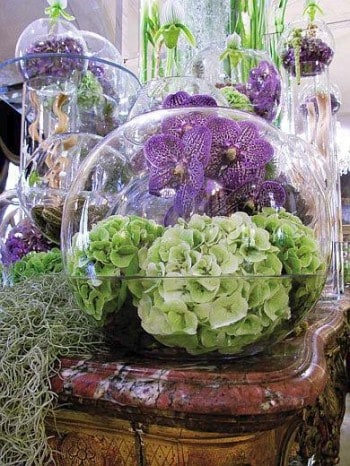 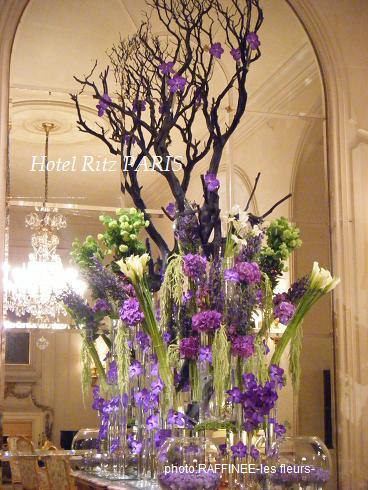 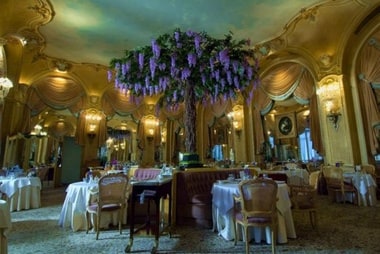 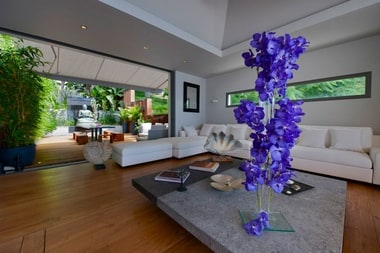 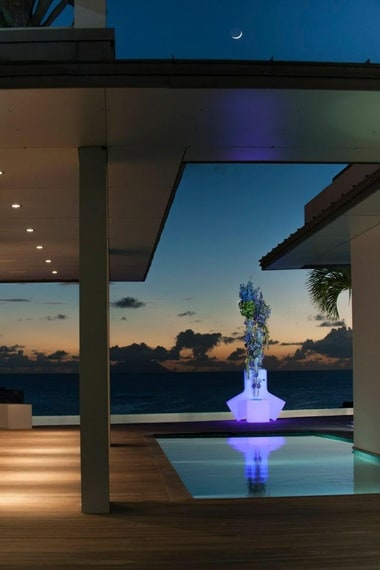 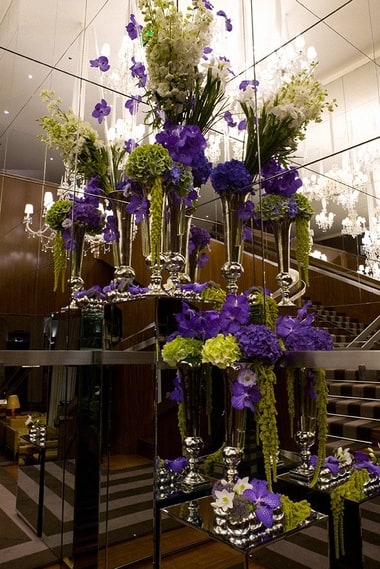 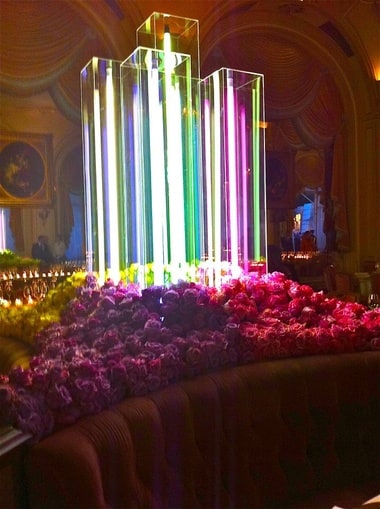 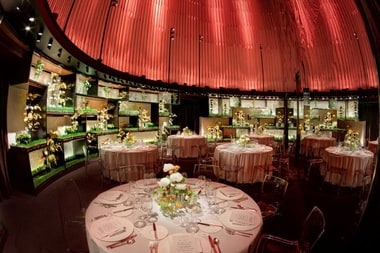 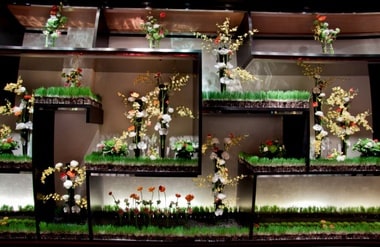 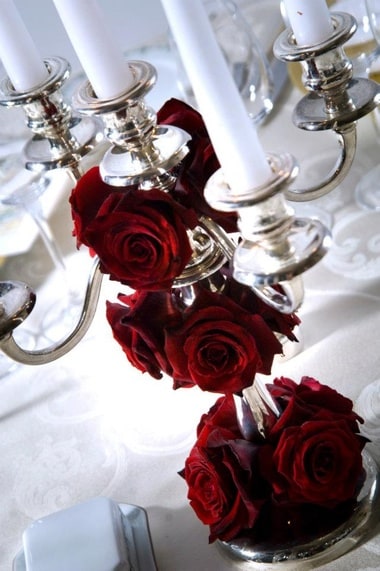 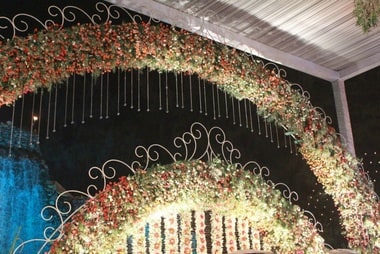 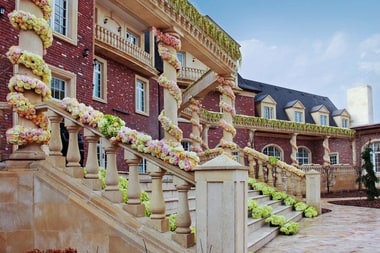 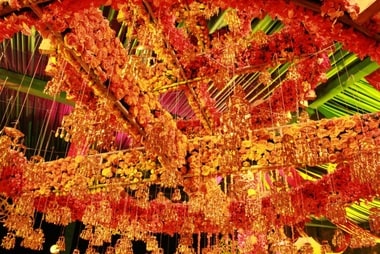 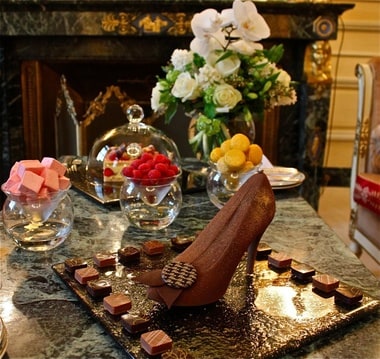 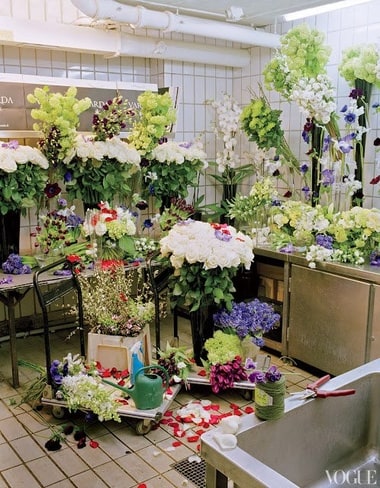 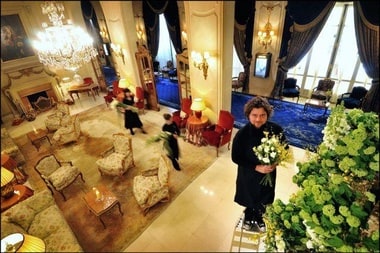 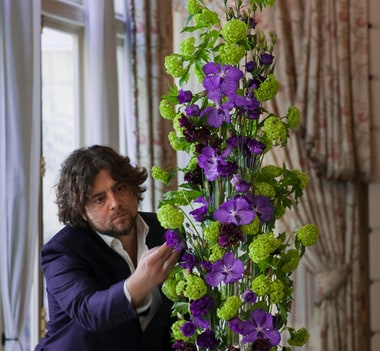 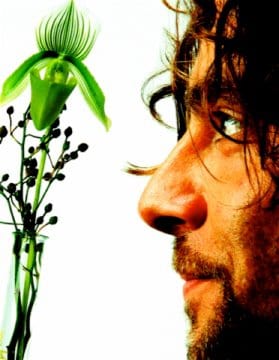 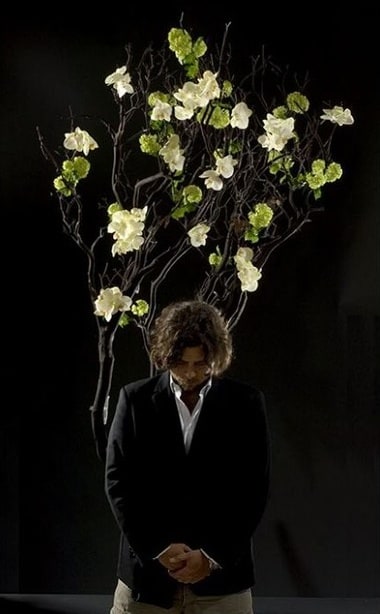 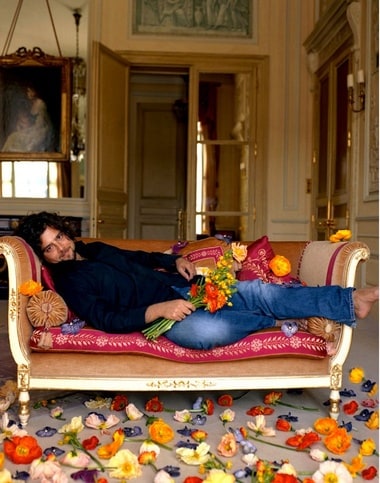 Djordje Djukanović Varda (Belgrade, 1971), designer of the most beautiful flower arrangements in prestigious Paris-based hotel Ritz and the laureate of the Award for the best floral designer in Europe for two consecutive years.
The jury of the prestigious Prix Villégiature Awards has awarded the title
of the best FLORAL DESIGNER for Europe in 2008/09 and 2009/10 to him for his complete ongoing work for the hotel Ritz Paris.
He has even been called upon to decorate the most decorous places on earth
such as Paris’ Civic Opera House and the Versailles Palace.
Entirely self-taught, 41-year-old Serb studied law in a desire to continue the family tradition, and film academy, since he felt he needed an artistic outlet.
He worked at the luxurious Paris’ fashion boulevard Avenue Montaigne when, eight years ago, he decided he had enough of suit and tie, and extravagant wealthy clients…
It is not uncommon for Varda’s workday to last 19 hours, but he considers himself quite fortunate to be granted an extraordinary privilege to wear jeans at Ritz and park his bike at the hotel’s entrance, while doing what he loves best.

The head in the clouds by Voldie

Fear to fly ! by Marek

Allure: the felines ♡ by ♛ViσlєTa♛

Oh, what the heck, I love Jack Black! by milica