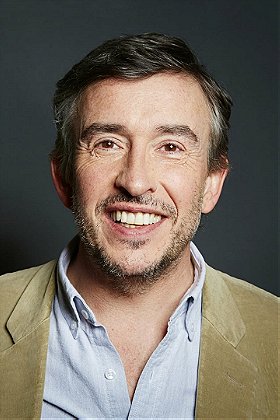 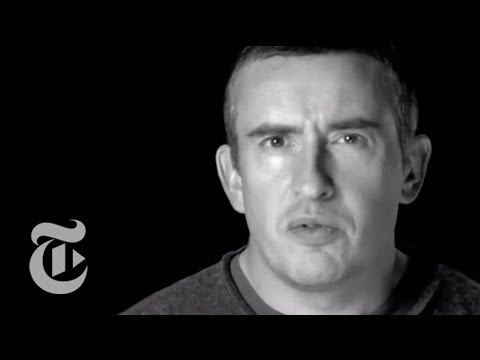 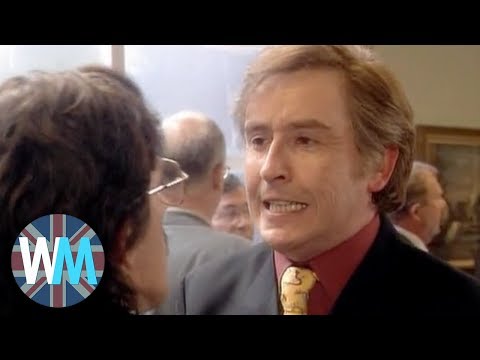 Steve Coogan started out as a stand-up comic and mimic, as well as doing voice over work for adverts and impressions on Spitting Image [a British satirical show using puppets which are caricatures of major public figures]. He teamed up with Chris Morris and Armando Iannucci on the Radio 4 comedy show 'On The Hour', where he helped give birth to his most famous creation Alan Partridge. Alan went on to have his own radio show and also appeared on TV in 'The Day Today' and his own chat show, 'Knowing Me, Knowing You... with Alan Partridge'.

The popularity of Alan Partridge allowed Steve to produce another television series about him, so in 1997 he appeared on ours screens with the sitcom 'I'm Alan Partridge', which was followed by a second series in 2002. Both of these series' and Knowing Me, Knowing You have been received with acclaim from critics and audience alike.

Steve Coogan has become a renowned British comedy writer and actor, creating diverse characters that not only show his comedic mind, but his great depth and aptitude for comedic acting.

He won the coveted Perrier Award at the Edinburgh Festival in 1992; went on a sell-out tour of the UK in 1998 and was named the Variety Club Show Business Personality of the Year in 1999. Furthermore over the recent year has received an armful of other major awards.

darthjoker12 added this to a list 7 months, 1 week ago

Agirl posted a image 1 year ago

Agirl added this to a list 2 years, 9 months ago

Usurping_Python added this to a list 2 years, 10 months ago

"42 The Indian in the Cupboard The Wind in the Willows Alice Through the Looking Glass The Parole Officer 24 Hour Party People Ella Enchanted Around the World in 80 Days Happy Endings A Cock and Bull Story Marie Antoinette Night at the Museum Hot Fuzz Tropic Thunder Tropic Thunder: Rain of Madness Hamlet 2 In the Loop Night at the Museum: Battle of the Smithsonian Percy Jackson & the Olympians: The Lightning Thief Marmaduke The Other Guys Our Idiot Brother Alan Partridge: Welcome to the Places "