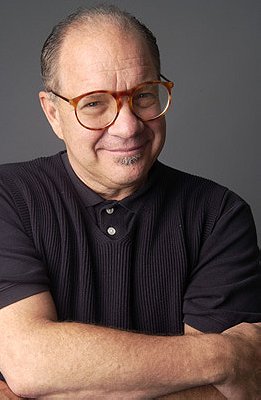 3. The Last Temptation of Christ

3. Mishima: A Life in Four Chapters

3. Mishima: A Life in Four Chapters

1. Mishima: A Life in Four Chapters

1. A Hundred Years of Japanese Films: A Concise History, with a Selective Guide to DVDs and Videos

1. A Hundred Years of Japanese Films: A Concise History, with a Selective Guide to DVDs and Videos

samira voted for an image 8 months, 1 week ago

" How one of her reviews added more to the lifespan of a movie: "Pauline was then writing for the New Republic. She had recently reviewed Masculin-Féminin after it had lasted but a week at the New Yorker cinema. Her review, blown up and mounted outside the movie house, brought Godard’s film back for a successful run. Her bully pulpit techniques, the ones she had honed at the Berkeley Cinema Guild, now worked in New York. She was on the cusp of exercising her clout. That headiness, that evang"

shotswerefired added this to a list 1 year, 1 month ago

" “Besides affecting me a lot personally what Ozu did for me and a number of other filmmakers my age showed a way film could operate and affect you which was not the normal kinetic energetic way of cinema. It was a much quieter and more interesting way of cinema.” "

Max the Movie Guy added this to a list 4 years, 2 months ago
A bunch of white men nobody likes anymore (109 person items)