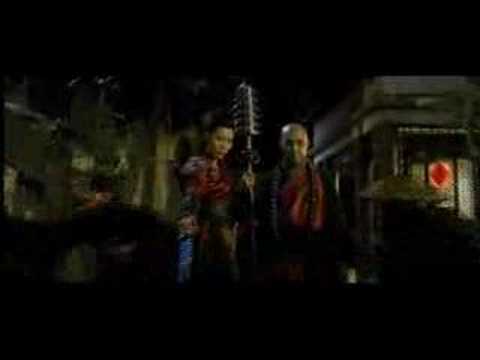 chotofish
In this age, the plot seems old and outdated, so you're left with this film that you can't really connect to. Filled with cliches, my recommendation is: remove brain before viewing.
View all Shadowless Sword reviews

Dj Levels added this to a list 4 years, 3 months ago
Movies...Martial Art.Karate chop to the Cerebellum (77 movies items)

aLittleTyger voted for an image 4 years, 6 months ago

Ireum added this to have watched list 5 years, 2 months ago