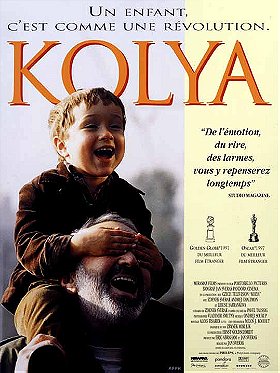 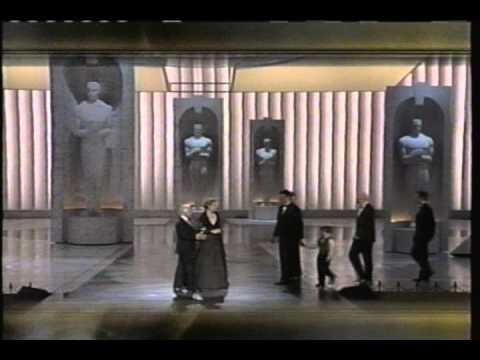 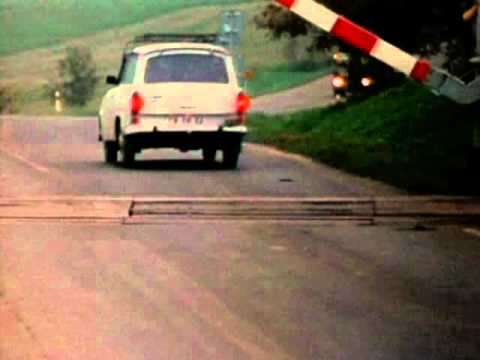 Prelude
6 votes
This is one beautiful powerful emotional (and funny) film, and it rightfully deserved the Oscar for best Foreign Language film it received in 1997.

And its base, it may seem like another 'been done before' type of film; a womanizing bachelor is forced to become a father-figure to a cute little kid. But there is so much more depth to this film, and unfortunately, a lot of it is lost... read more
View all Kolya reviews

When authorities begin to suspect the quick marriage might have been a sham, Franta has no choice but to take in Kolya and take care of his russian 'son'. Overcoming language barrier as well as taking care of an abandoned child makes Franta mature out of his bachelor lifestyle, but just as he begins to form a deep bond with his 'son', the Iron Curtain falls throughout Eastern Europe, and Kolya's mother returns for her him.

djprojexion added this to a list 6 months, 1 week ago

"I'm a sucker for indie foreign films of the 90s, this just had a great premise to it so I had to grab it."

sdepy83 voted for an image 2 years, 8 months ago

"Best Foreign Language Film! Winner: Kolya! Nominees: A Chief in Love The Other Side of Sunday Prisoners of the Mountain Ridicule"

milica added this to a list 6 years, 7 months ago
My Favorite Movies of the 90s (200 movies items)