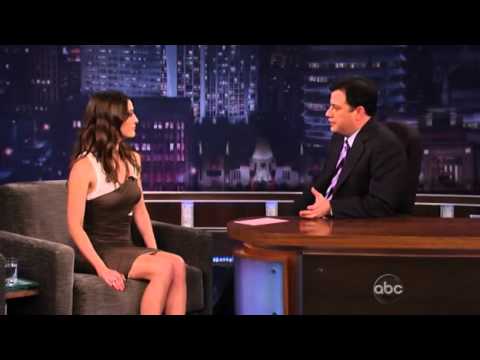 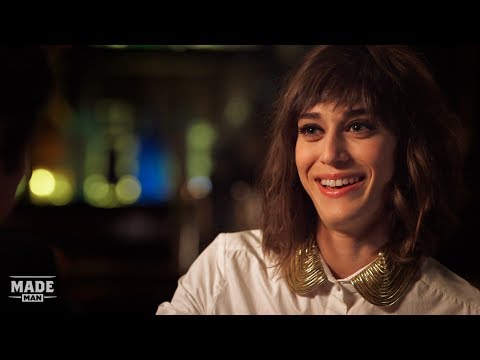 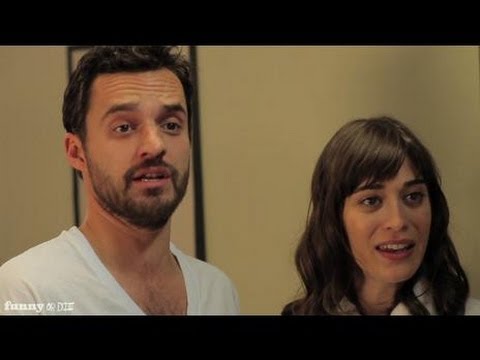 She gained wider notice in the 2004 movie Mean Girls. She played the alternative-styled Janis Ian, named for the singer-songwriter. In 2003, she starred in the television series The Pitts, playing Faith Pitt. In the second season of Tru Calling, she played Avery Bishop, a friend of Tru Davies.

Caplan landed a starring role in 2005, playing Marjee Sorelli, the troubled sister in Related, a one-hour comedy-drama on The WB. The show was canceled after one season. In 2006, Caplan played the starring role of Sara Weller in Wesley Strick's thriller, Love is the Drug. She was named one of “10 Actors to Watch” that year by Variety. After Related ended, Caplan was cast in the CBS sitcom The Class, which premiered on September 18, 2006, and lasted one season. She played Kat Warbler, one of several elementary-school friends that reunite after 20 years.

In 2008, Caplan appeared in the film Cloverfield playing Marlena Diamond, and was nominated for a Saturn award as Best Supporting Actress. She also appeared in the romantic comedy My Best Friend's Girl playing Ami, the roommate of Kate Hudson's character Alexis. She is the voice of Faith Pitt in the animated version of The Pitts, released in 2009. In 2008, Caplan guest starred on the vampire-themed HBO show True Blood in a multiple-episode story arc as Amy Burley, the drug-addled girlfriend of Sookie Stackhouse's brother, Jason. She also appeared nude.

Caplan also appeared in the critically acclaimed Starz ensemble comedy Party Down, playing a struggling comedienne who is part of a catering crew. In 2010, she appeared in 127 Hours, a film directed by Danny Boyle. Based on a true story, Caplan played the sister of hiker Aron Ralston, played by James Franco, who was forced to amputate his own arm after being trapped by a boulder.

Look Left voted for an image 6 days, 15 hours ago

Minerva13 voted for an image 2 months, 1 week ago

Krankenhaus voted for an image 2 months, 3 weeks ago

dvirgueza added this to a list 3 months, 2 weeks ago
Planet Hot (1710 person items)

Exclusive voted for an image 3 months, 3 weeks ago

django123 voted for an image 5 months, 3 weeks ago

Rodimus added this to a list 6 months, 4 weeks ago