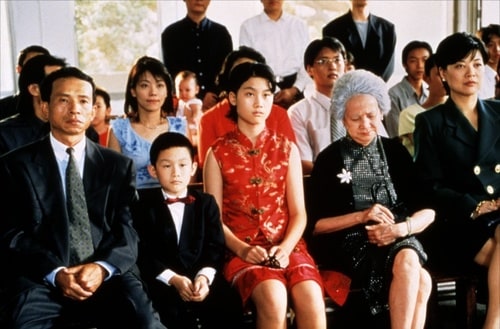 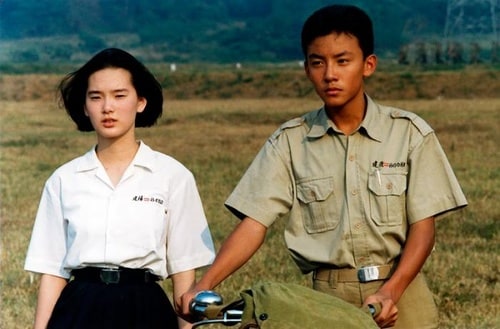 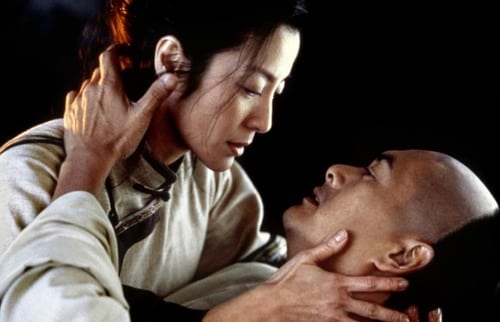 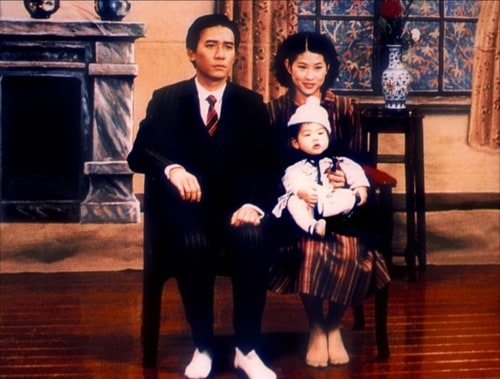 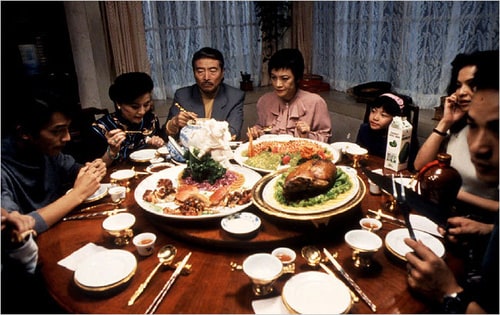 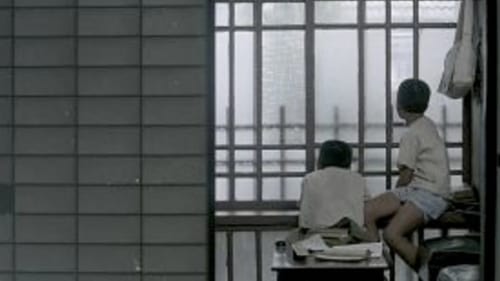 6.5
The Wayward Cloud (2005)
The best films of Taiwan. As well as an assortment of films that have been awarded, listed, cited or recommend.

2. I don't use IMDb to find films based on country of origin. Many films have multiple countries listed under 'country of origin' making IMDb's system less reliable then handpicked lists or films found through word of mouth.

3. The films listed are found through various film groups, film festivals or are recommend by Listal members.

So, yes.. Please feel free to recommend a film.

Vol 1- General Lists
Lists that cover more then one country

The filmography of Erich von Stroheim by Rath

My Evolution Lists by Michael M

Top 10 Movies of the Year by rewster

Best Films of the 1910's by epicgordan

French Noir - From The Classic Era by jaytoast

My World Cinema Lists by jaytoast