The Twenty-Six States of the Brazil 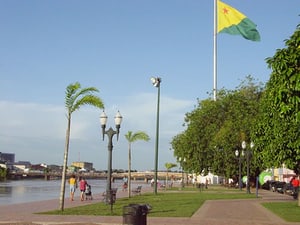 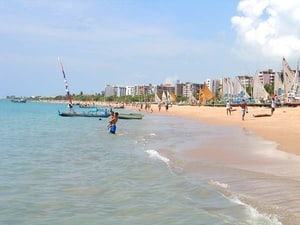 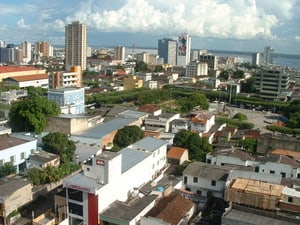 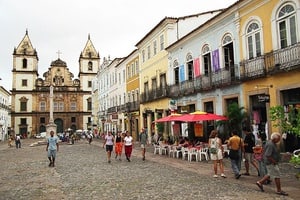 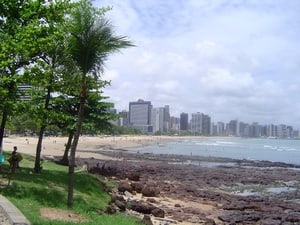 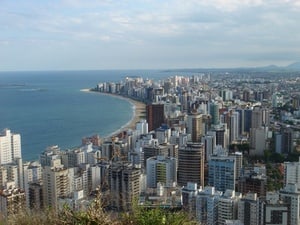 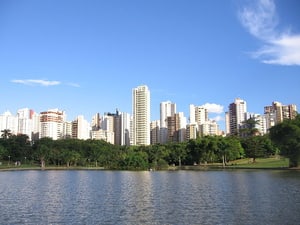 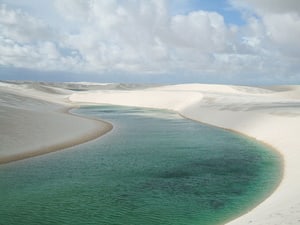 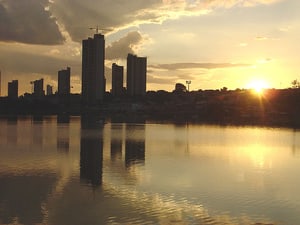 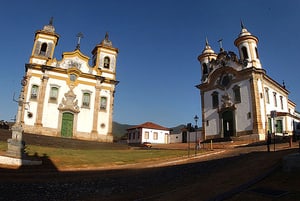 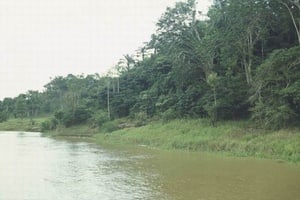 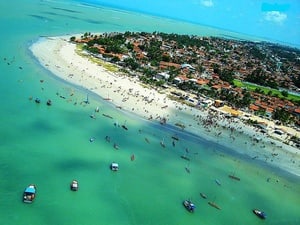 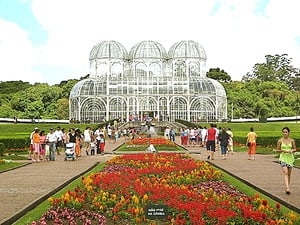 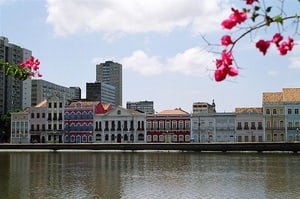 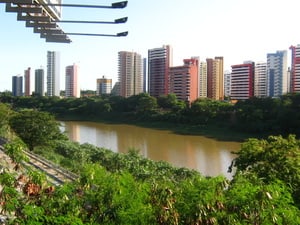 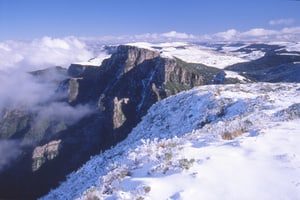 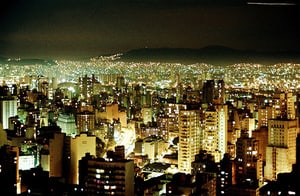 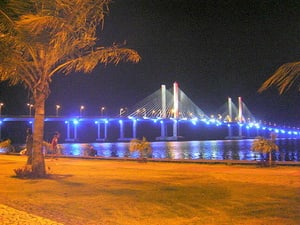 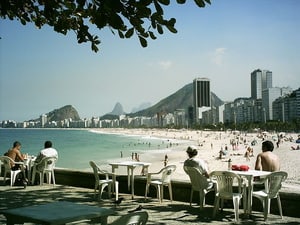 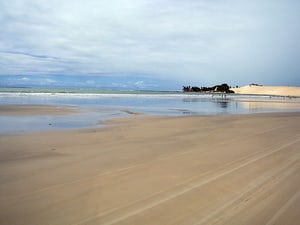 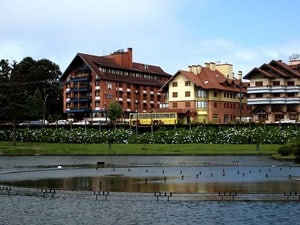 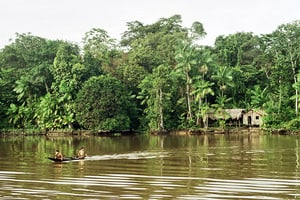 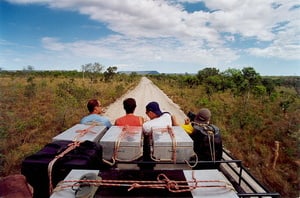 List of movies that take place in every brazilian state.

The Federative Republic of Brazil is a union of twenty-six estados ("states"; singular estado) and formed by the states and one district, the Distrito Federal ("Federal District") which contains the capital city, Brasília.

Lists about Brazil by Nusch

You are in my music... by edwardsheroin

Emmanuelle in the big screen by diabolical dr voodoo