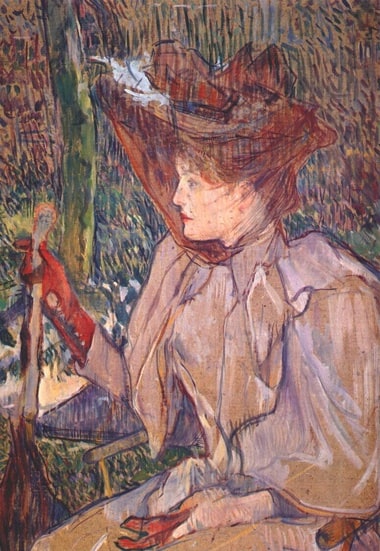 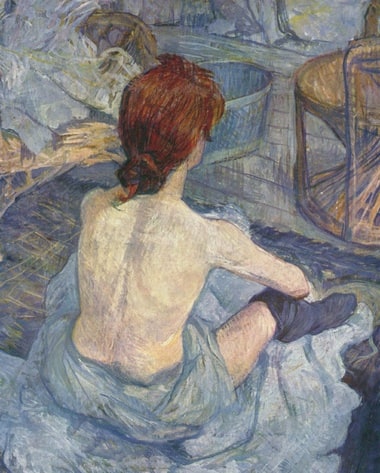 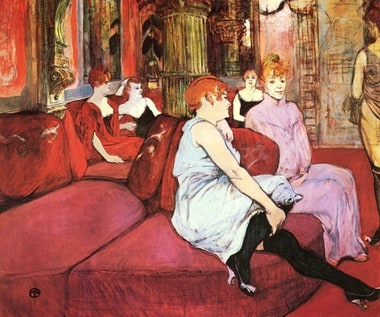 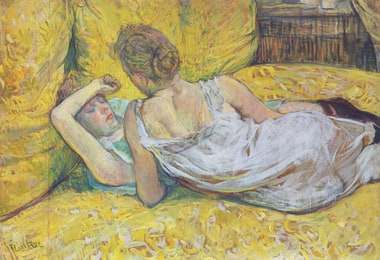 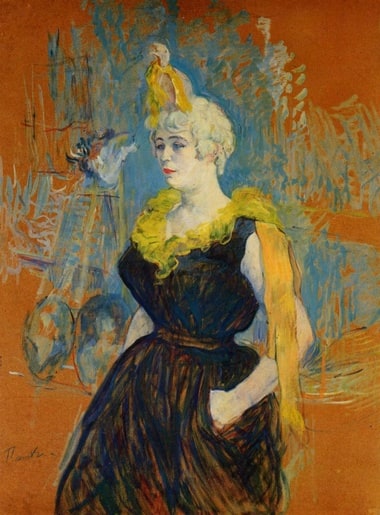 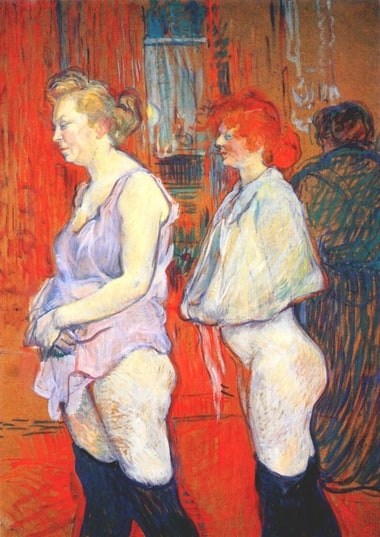 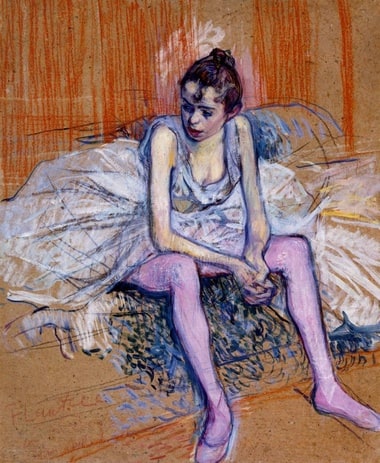 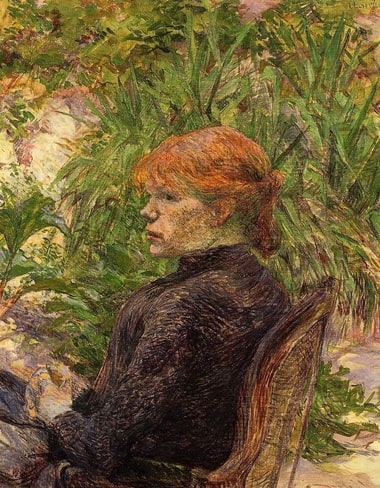 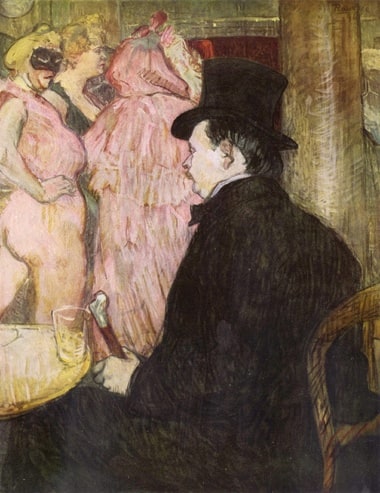 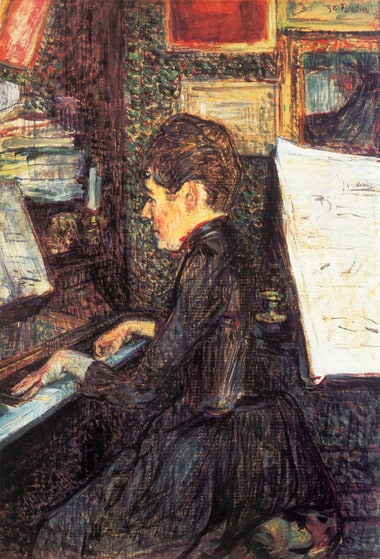 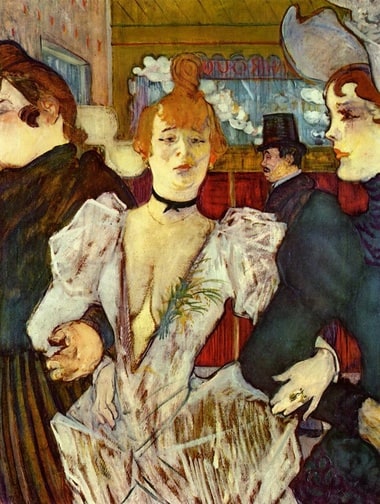 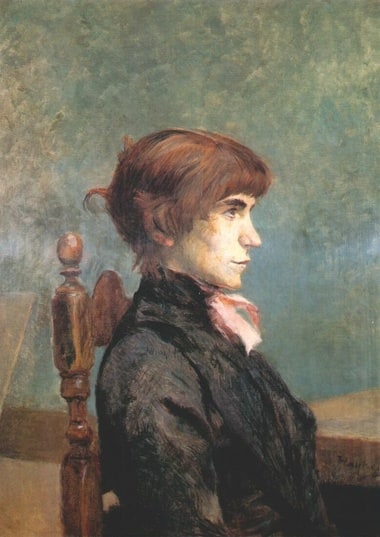 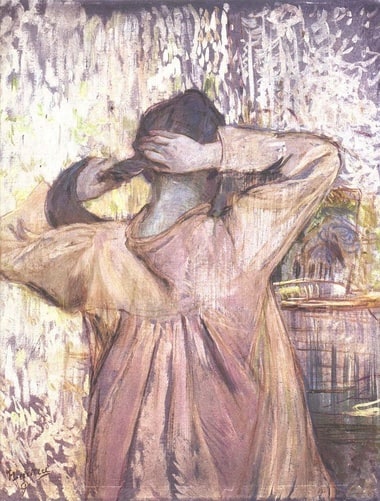 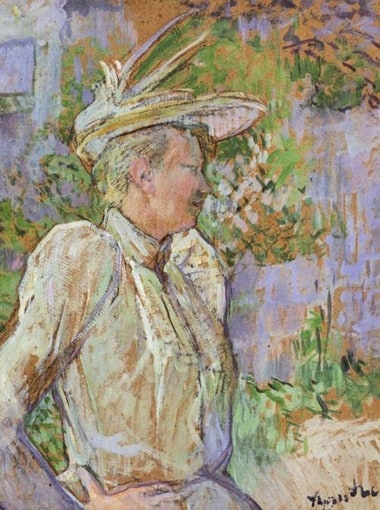 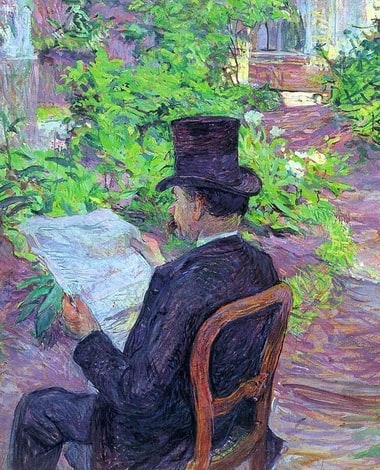 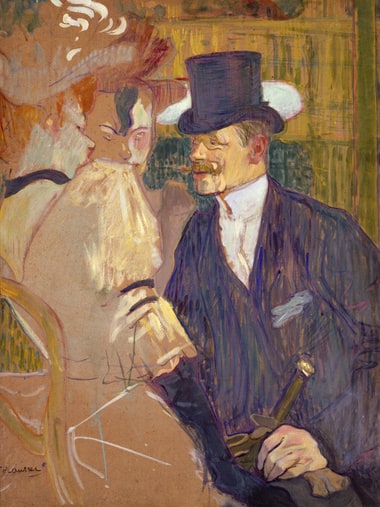 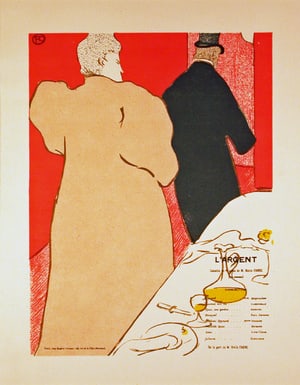 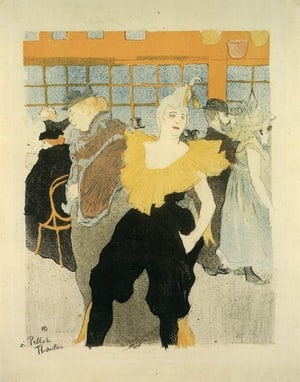 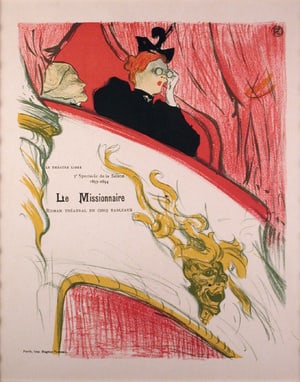 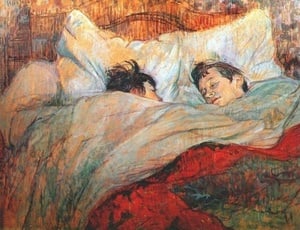 Henri Marie Raymond de Toulouse-Lautrec-Monfa (24 November 1864 – 9 September 1901) was a French painter, printmaker, draughtsman, caricaturist, and illustrator whose immersion in the colorful and theatrical life of Paris in the late 19th century allowed him to produce a collection of enticing, elegant, and provocative images of the modern, sometimes decadent, affairs of those times. 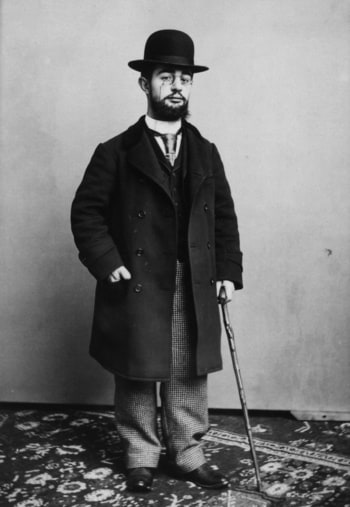 The Best of Vermeer by Kenji