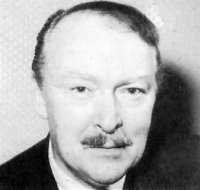 LIFE
Albert Dekker (December 20, 1905 – May 5, 1968) is best known as an American actor and politician. He is best known for his roles in Dr. Cyclops, The Killers, Kiss Me Deadly, and The Wild Bunch.

DEATH
Dekker was found dead in his Hollywood home on May 5, 1968. He was 62 years old. The way he was found is probably the most controversial and the greatest, because at the VERY least you know he went out having fun.

Dekker was found kneeling in his bathroom, completely naked, with a noose wrapped around his neck. Not only was he naked, but he was found handcuffed, blindfolded and gagged with red lipstick spelling out sexually explicit words throughout his body.

The ruling for his cause of death was by accident and they reported it as death by autoerotic asphyxiation. You can pay your respects to Dekker by visiting his star on the Hollywood Walk of Fame at 6620 Hollywood Blvd. 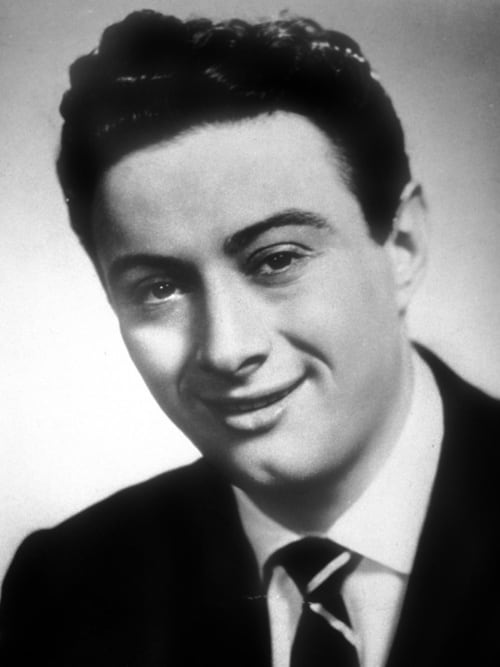 LIFE
Leonard Alfred Schneider (October 13, 1925-August 3, 1966), best known by his stage name Lenny Bruce, was an American stand-up comedian, writer, social critic and satirist of the 1950s and 60s. He is well-known as one of the greatest and most influential comics and thinkers of his time by a lot of comedy enthusiasts.

His comedy dealt greatly with the social stigmas and taboos of his era.

DEATH
It was on August 3, 1966, though, where Bruce was found dead in the bathroom of his Hollywood Hills home. He was only 40 years old. The original photo of Bruce taken at the scene was traumatic. It involved Bruce lying naked on the floor with a syringe and burned bottle cap next to him. Also, there were other various narcotics paraphernalia surrounding the scene. The photos were never released to the public because Phil Spector, a record producer and friend of Bruce, bought the negatives of the photographs to keep them from the press. The final explanation of Bruce’s death was "acute morphine poisoning caused by an accidental overdose." 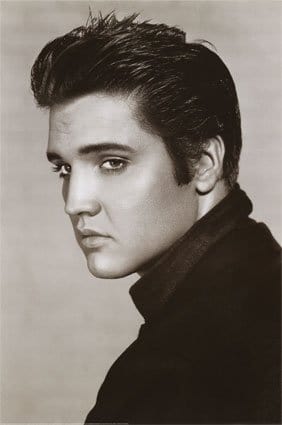 LIFE
Elvis Presley (January 8, 1935 – August 16, 1977), often referred to as "The King" was one of the most popular American singers of the 20th century and if you really need this explanation, things are "the matter" with you.

DEATH
He died on August 16, 1977 in the bathroom of his Graceland mansion in Memphis, Tennessee.

It was found that he had been on the toilet, but fell down onto the floor, lying dead in a pool of vomit.

His staff found him and contacted an ambulance, which took him to a nearby hospital. The doctors tried to revive him several times, but there was no luck. He died at 3:30 pm CST.

Presley’s autopsy showed the cause of his death was "cardiac arrhythmia," but was later admitted as being a false cause that his family and physicians told to the public in order to save his image.

The real cause of his death is suggested as a drug overdose from a cocktail of ten prescribed drugs taken in doses no doctor would prescribe. 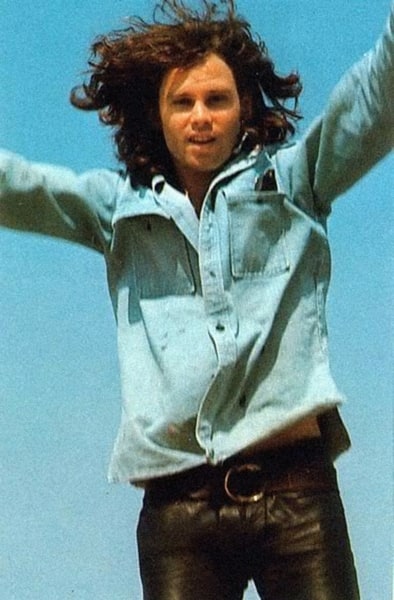 LIFE
Jim Morrison (December 8, 1943- July 3, 1971) was the lead singer and founder of The Doors, an American rock band formed in Los Angeles in 1965. C'mon, who doesn't know about the doors? The video to the left has a song you might know that feels a little apropos for this particular list. You might also know him from the famous song "The Other Side."

DEATH
He died at the age of 28 on July 3, 1971. The cause of death for Morrison is still unknown. However, he was found in a Paris apartment bathtub dead next to his long-term companion Pamela Courson.

The medical examiner who arrived to the scene of Morrison’s death claimed that no foul play was apparent, so they did not perform an autopsy on his body. That's the French for ya.

Morrison’s death left many questions behind, mainly in his adoring fans. His cause of death went on to create an array of rumors because of the lack of an autopsy.
Katherine Fall's rating: 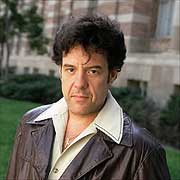 LIFE
Robert Joseph Pastorelli (June 21, 1954- March 8, 2004) was an American actor. He is most recognized as playing Eldin Bernecky on the television series Murphy Brown.

He also had many other roles in TV, movies, and on the stage.

DEATH
On March 8, 2004, Pastorelli’s assistant found him slumped over the toilet with a syringe in his right arm and vomit on his pants.

It was evident that he died of a heroin overdose, or perhaps described by the Coroner’s Office as an "acute cocaine-morphine toxicity." Mexican food would've been my first guess.

The death occurred right when authorities were about to start re-investigating the shooting death of his then-girlfriend Charemon Jonovich, which occurred at their house, so this was definitely on the "shadier" side of these deaths. 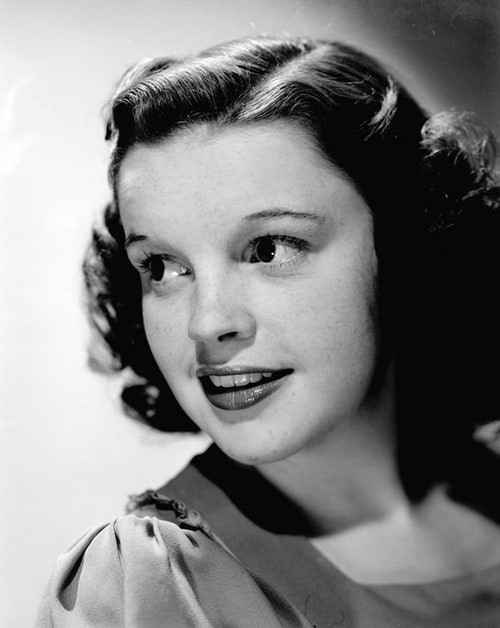 She was a versatile actress and won several awards including the Juvenile Academy Award, Golden Globe Award, the Cecil B. DeMille Award, Grammy Awards, and a Special Tony Award.

DEATH
Garland was found dead in the bathroom of her rented house in Chelsea, London on June 22, 1969 by her then newly wed husband Mickey Deans.

Her cause of death was established as being "an incautious self-overdosage" of barbiturates (what all the cool kids were doing back then).

The overdose was claimed to be accidental and there was no evidence that the overdose was based on suicidal intentions. Her autopsy shows that the drugs were taken over a long period of time, not all at once.
Here is a list of the famous people who were found dead in the bathroom throughout the years. We'll try and stay away from toilet humor. These bathroom deaths justify the imagination of film writers who have etched many bathroom death scenes in horror movies.
A bathroom is not exactly a person's first choice for the location of their death. But, unfortunately the bathroom, like anywhere else, is a possibility for one to die in.

In The Bath by Kaa

Writers and typewriters by El Raulo

CASTLES AND PALACES IN CZECH AND SLOVAKIA by malenna

20th Century Costume of the Decades by almaseletiva

Gross Sex Scandals That Shocked The World by Severin Severin

Celebrities kissing in public by francis

Beauties of The Romanian Cinema by Katherine Fall

The Hottest Men of Metal by Katherine Fall

Let's have a cigarette by Katherine Fall

Everything about Melinda Gordon by Katherine Fall