Top 10 Demons that May Visit You at Home

The Great Liar, The Slanderer, Beelzebub, Lord of the Flies, The Dragon, The Serpent, The Great Deceiver, Meririm, The God of this World, Lucifer, The Beast, and Satan, it would seem that the Devil has more names than God Himself.

Satan, according to the scriptures, is the Angel who rebelled against God. He also spoke to Eve through the body of a serpent, and seduced her to disobey Him. His ultimate goal is to lead all humankind away from God’s truth and love; to lead them into the darkness and away from the light. At one time Satan was one of the highest of all the Angels—the brightest in the sky. He was the only Angel who would not bow to God—pride before the fall. He sought to rule heaven Himself, instead, He now rules the lower regions and lives in fear of the light. He rules all other demons, and His ultimate goal is to destroy God’s greatest creation—humankind. 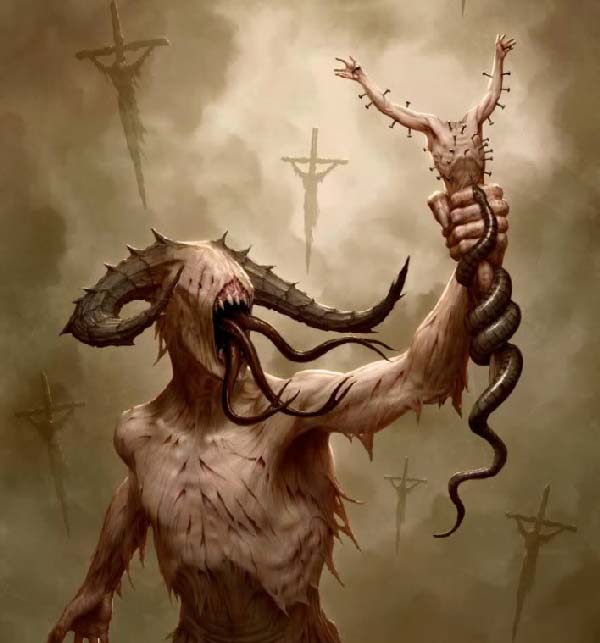 A Ghoul is a monster from ancient Arabian folklore that lives in graveyards, under mortuaries, and other places uninhabited by the living. The Arabic name for the creature ghul literally means ‘Demon’. A ghoul can shape shift from human to animal form, whatever it needs to be, especially a hyena. A Ghoul will lure the living somewhere secluded, kill, and eat them. This creature preys on the defenseless, like young children, robs graves, and eats the dead. It will enter mortuaries at night and devour the organs of dead bodies—there is nothing too Ghoulish for the Ghoul.

Ordinary people, such as grave robbers are considered Ghouls—and of course, the not so ordinary, like Jeffery Dahmer, the cannibal serial killer. I guess if you have ever eaten human flesh, dead or alive, you would be considered a Ghoul. 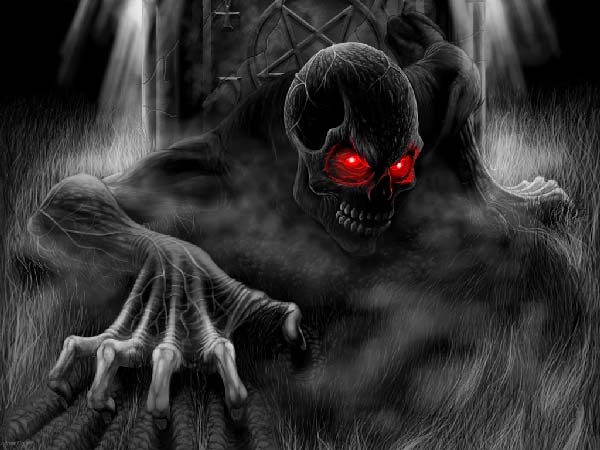 Poltergeist (from the German Poltern meaning to rumble or make noise, denotes a spirit, ghost, or in most cases, demon or demons that manifests by moving and influencing objects. Historically, several hypotheses have been explored to explain poltergeist phenomenon. The one most people believe to be true though is demon activity. Some of this activity includes: the throwing of bricks, stones, furniture, and even people.

There was one man in New Hampshire that was lifted by invisible hands and thrown twenty feet across a room and through a wall. He did not survive. The anger, rage, and strength it takes to lift hundreds of pounds and toss it about like a rag-doll is beyond supernatural—what else but a demon or legion of demons could or would do such a thing. If I cannot see it, I am not messing with it… 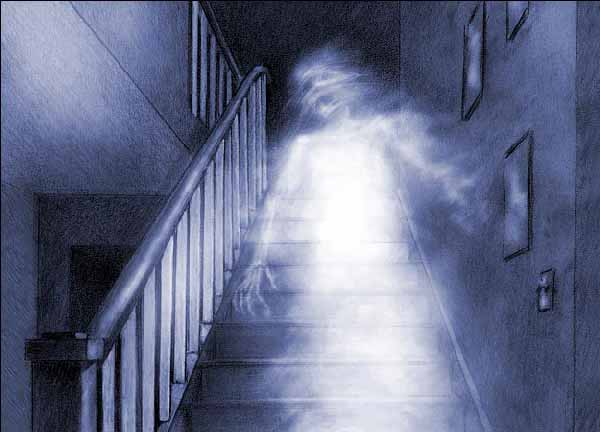 Much like the Succubus, an Incubus is a demon in male form. According to legendary traditions it lays upon sleepers, mostly woman, in order to have sex with them. An Incubus may pursue sexual relations with a woman with the direct intentions of fathering a child. You might think to yourself; "My God, what a horrible and ugly child" but remember, demons are fallen Angels and can be quite beautiful.

Legend has it that Merlin the Wizard was fathered by an Incubus. It would not surprise me if Rasputin were as well. Of course, the woman must be strong for repeated sexual acts with an Incubus can lead to deterioration of health and even death. This generally happens during the night when the victim is sleeping—what a nightmare—or is it? 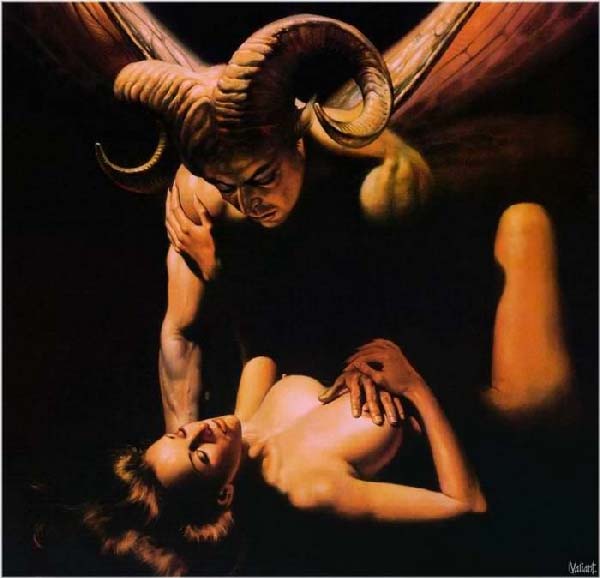 Traced back to medieval legend, a Succubus (plural Succubi) is a female demon who takes the appearance of a beautiful woman in order to seduce men. Peter Pan once told Wendy, “You know that place between dreams and awake, that’s where you will find me”. A Succubus comes to us at our most vulnerable moment, in-between awake and asleep.

This demon is ugly and grotesque, but she can manipulate that moment to make us see whatever she desires. Her goal is to mate with Human Kind. 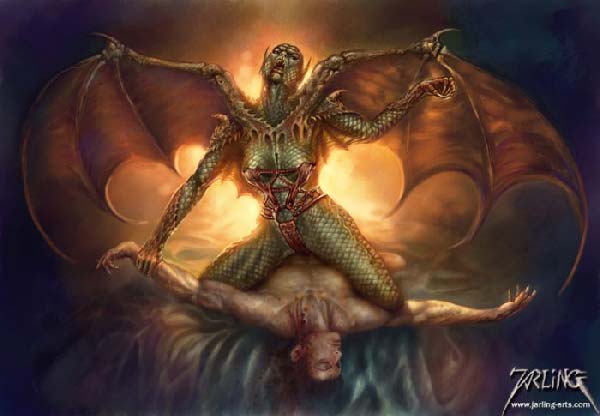 No one outside a Sabbat has actually witnesses one, but rumors spread none-the-less. Part of the ceremony included attendants riding flying goats, trampling the cross, and made to be baptized in the devil’s name. The menu included un-baptized babies; the oil from the babies’ fat was used to mix a potion that could supposedly make the witches fly. And believe it or not, all the witches had to kneel at the end of the Sabbat and kiss a demon's ass. I will gladly pass on this Wild Party! 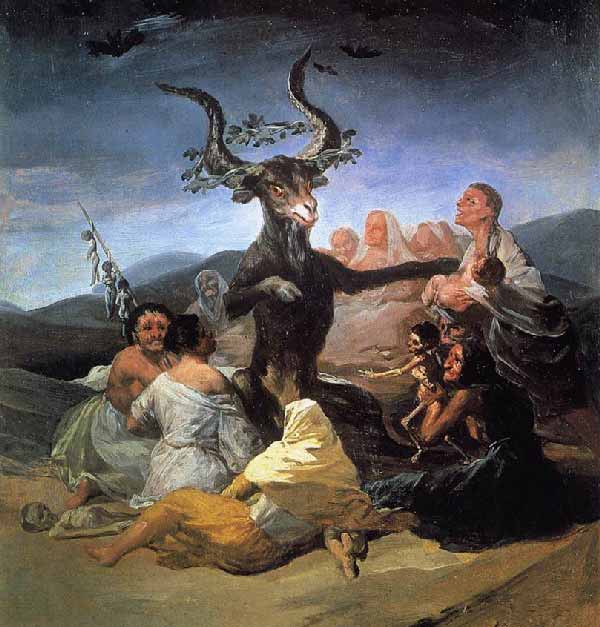 These are invisible demons unless they choose not to be, who take up residence in your home. They are mischievous little dykes, about two feet in stature, with razor sharp teeth and a taste for human flesh.

They usually live in the plumbing where they feast on dead skin washed down the pipes. Occasionally though, they will come out for something more substantial. The next time your plumbing starts to rattle about, watch your fingers and toes, not to mention other body parts. 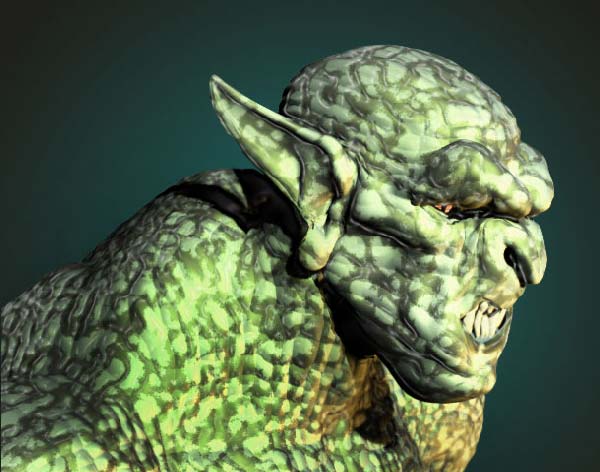 17 votes
Lists not to look at just before bed (14 lists)
list by Jane-ArtLover
Published 9 years, 10 months ago

Most Expensive Paintings Ever Sold by SFG¿mystic

Welcome to HELL by Redmist

The Four Horsemen of the Apocalypse by Iceviper

Brrr, It’s Cold Out There! by Alix

Faith in Humanity by Nusch

What Earth Can Become. by I.T.log