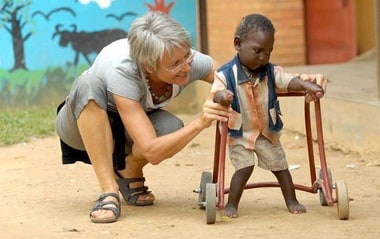 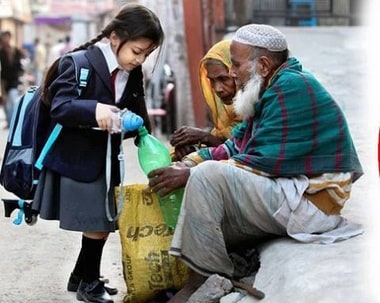 These pictures of a man jumping into rough waters to rescue a stranger’s Shih Tzu in Melbourne. 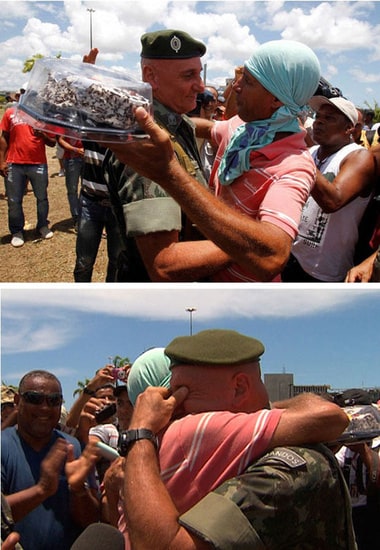 During a protest in Brazil a general said “Do not fight, please, not on my birthday” then, a group of protesters made a surprise for him 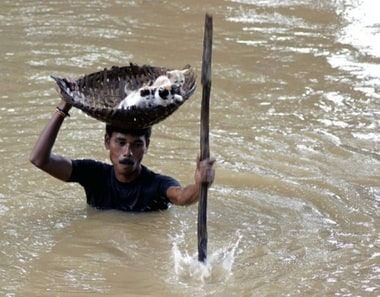 This picture of a villager carrying stranded kittens to dry land during floods in Cuttack City, India 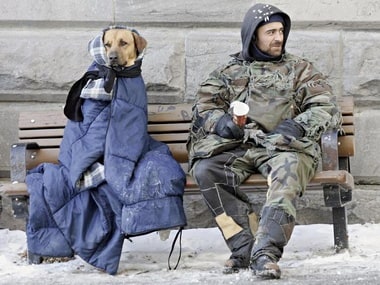 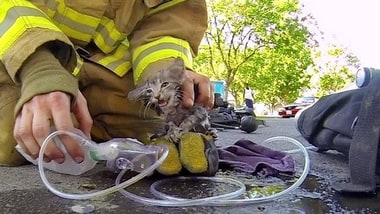 This picture of a firefighter administering oxygen to a cat rescued from a house fire. 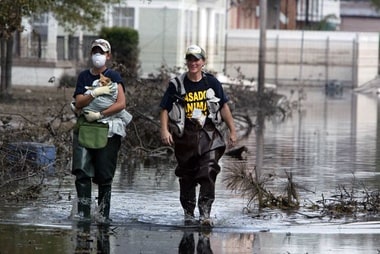 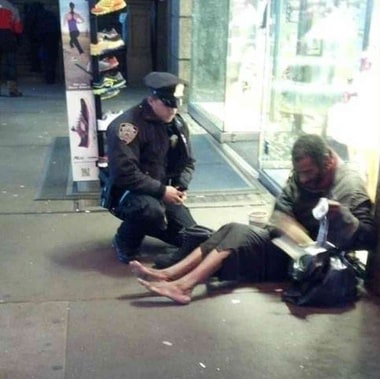 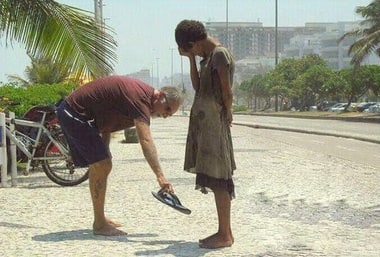 A man giving his shoes to a homeless girl in Rio de Janeiro. 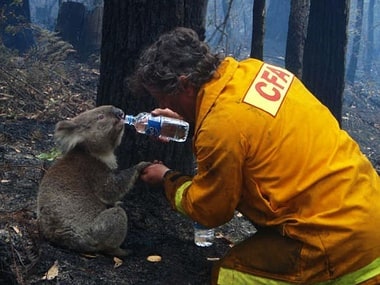 David Tree shares his water with an injured Australian Koala at Mirboo North. 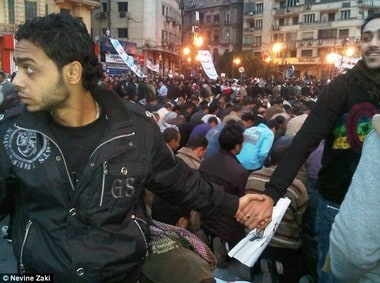 Christians join hands to protect Muslims as they pray during Cairo protests. 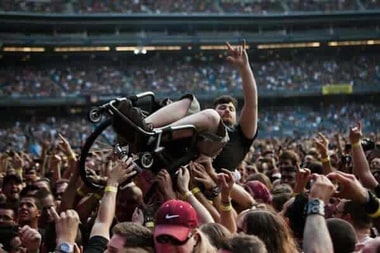 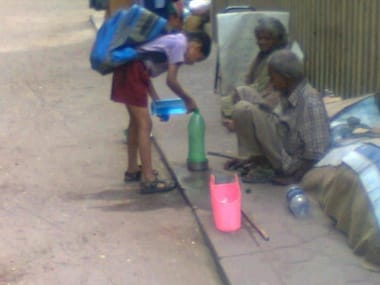 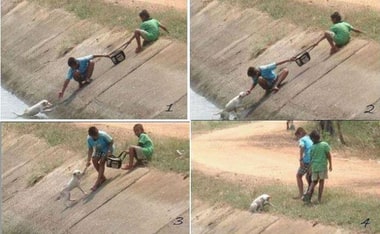 These photos of two children collaborating to rescue a dog who had fallen into a ravine. 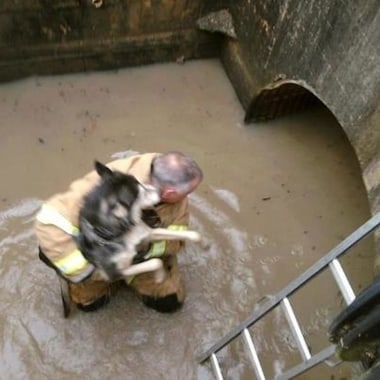 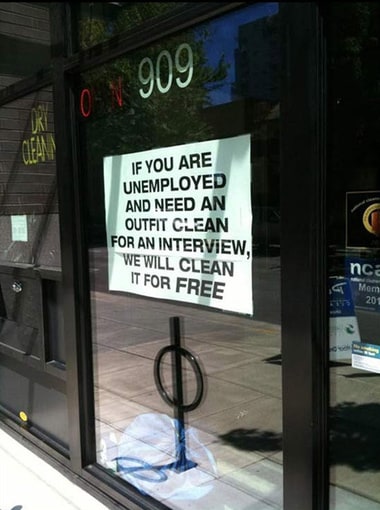 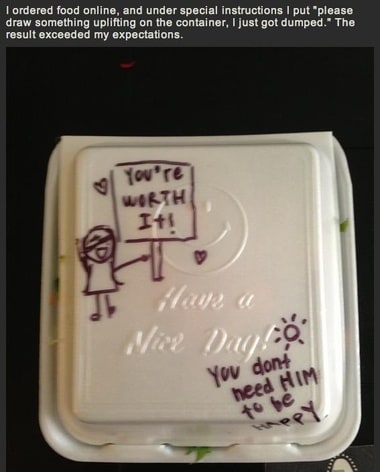 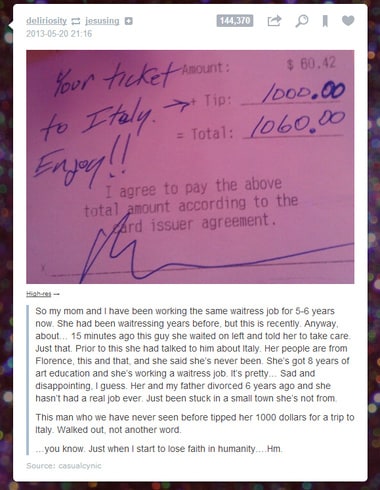 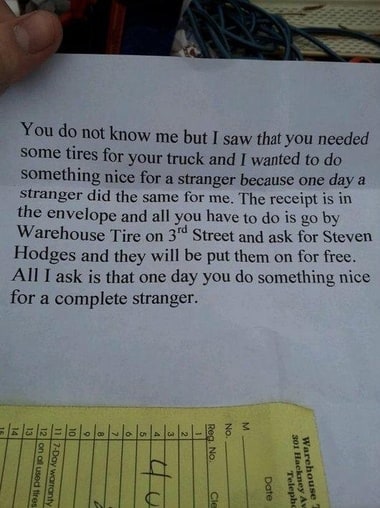 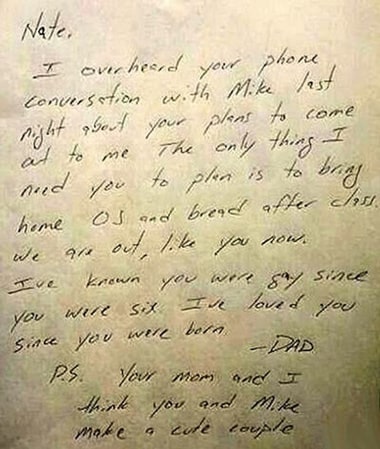 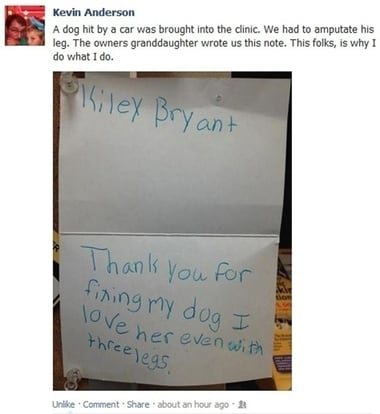 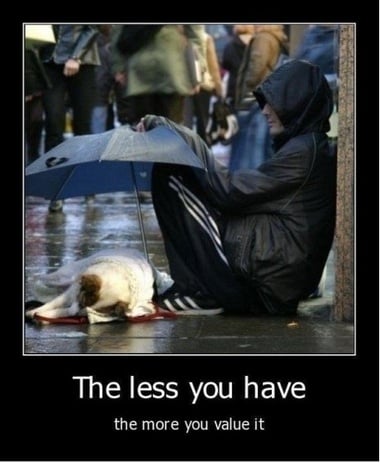 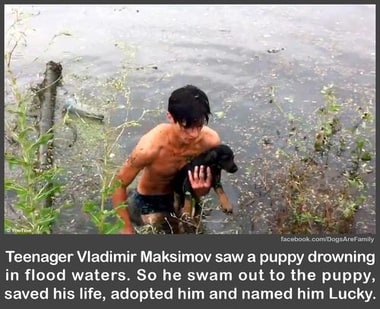 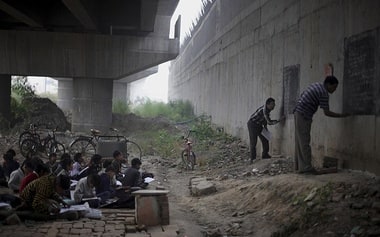 5 votes
Lists to renew your Faith in humanity (4 lists)
list by Nusch
Published 5 years, 6 months ago

Favorite Images of Frogs #1 by kathy

Rats/Mice in Cartoon History by Meganfan

Movies with special meaning for me by Rath

Favorite Images of Sloths by kathy

my favorite painters and their works by ♛ViσlєTa♛

The Marx Bros. - Best to worst by the giraffe

Favorite Pictures of Swans by IsabellaSilentRose

Animal World, Part 3, Them and the Kids by Iceviper

Photos by Stanley Kubrick by Nusch

Pictures of Brazil: Castles by Nusch

Favorite lists published in 2011 by Nusch

10 Most Expensive Photographs in the World by Nusch