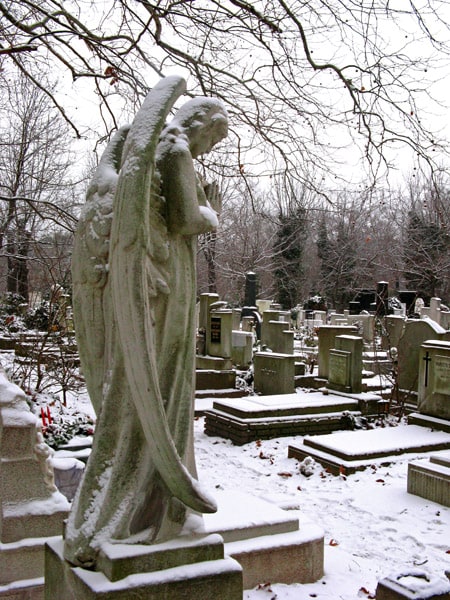 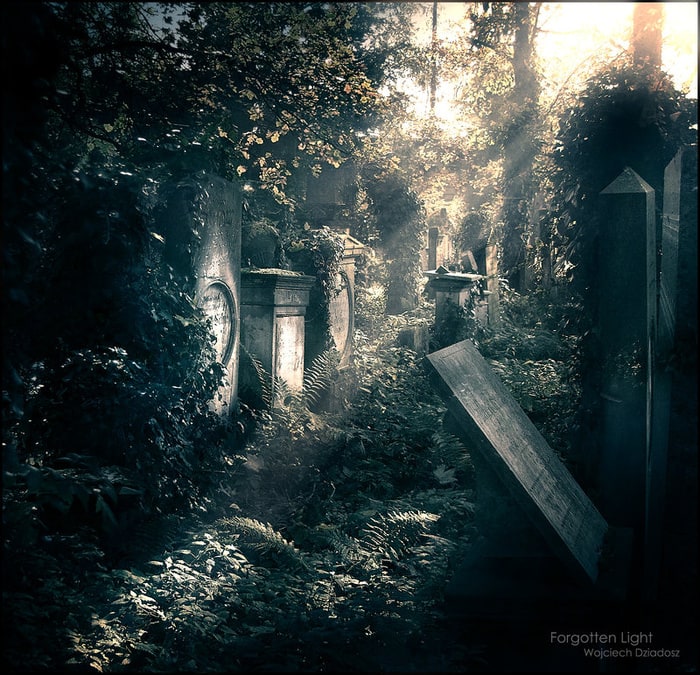 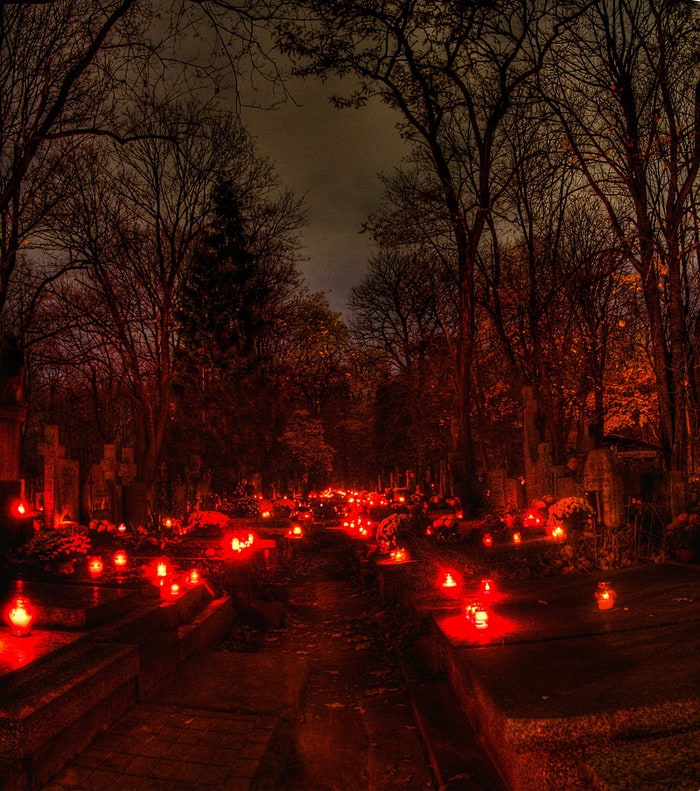 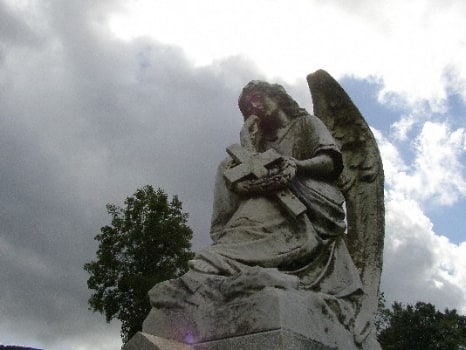 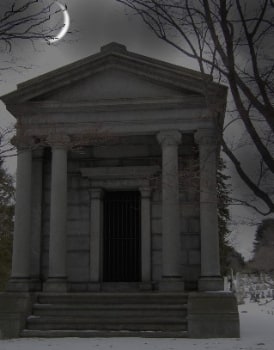 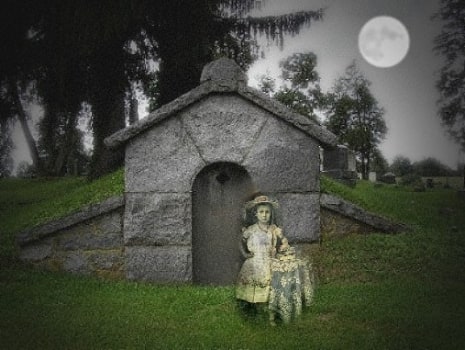 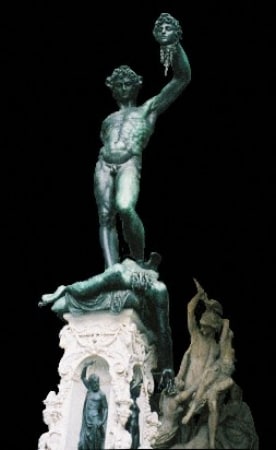 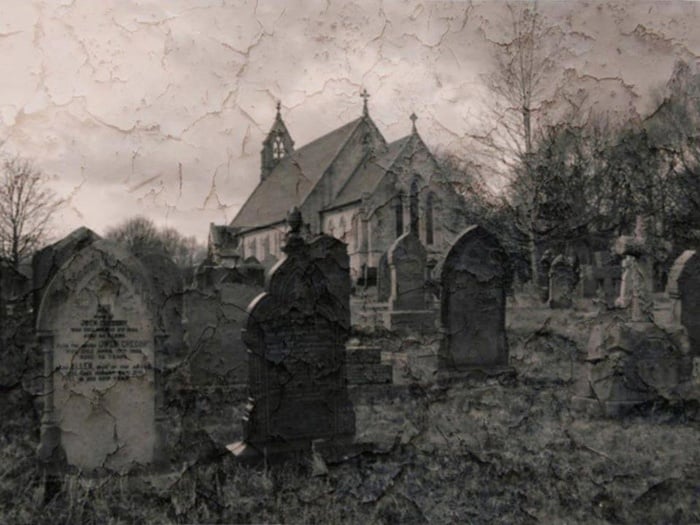 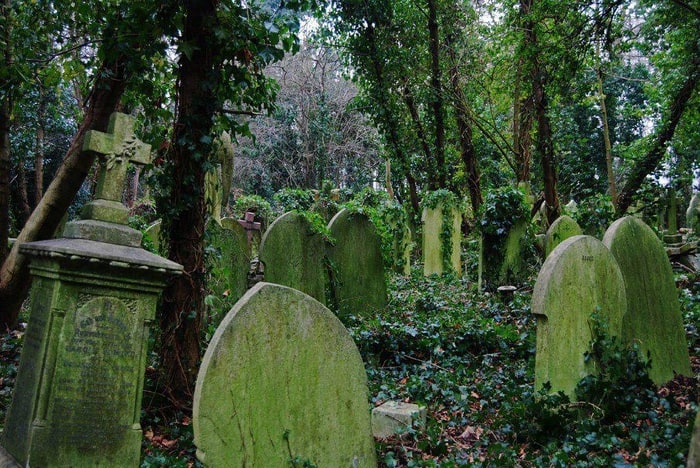 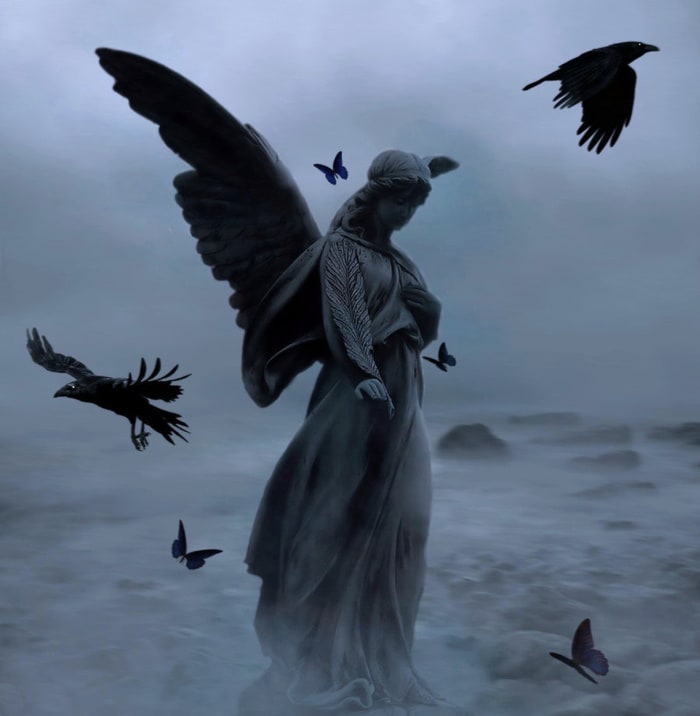 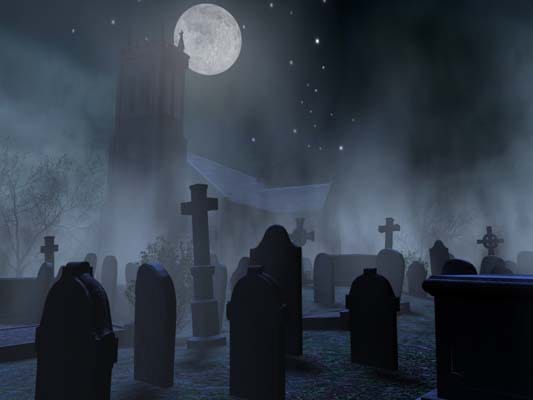 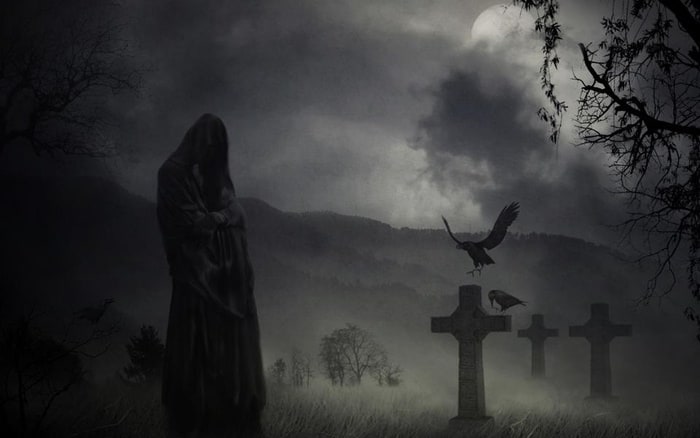 “Let's talk of graves, of worms, and epitaphs;
Make dust our paper and with rainy eyes
Write sorrow on the bosom of the earth,
Let's choose executors and talk of wills”
― William Shakespeare, Richard II

Graveyards are a house of the dead. Little more needs to be said to send chills down the spine of many people. Death is an instinctual fear that most people have because of their fear the unknown, compound that with religious ideals of the possibility of an eternal tormented afterlife and you can really make someone shake. When a person visits a graveyard they know that everyone who resides in it is dead and is not coming back...


That is, of course, unless you believe that the dead can be risen from the grave. And it seems that many religions and cultures do indeed believe that it is possible.


It is said that ghosts, skeletons, and zombies can be found in graveyards roaming around at night, especially on Halloween night. After all, Halloween is supposed to be the night when the barrier between the world of the living and the world of the dead is very thin allowing for spirits to return to our world for the night. Graveyards are supposed to be a perfect place for spirits to congregate because so many bodies are placed in them.


Graveyards are a place of rest. They are quiet and calm to a point that bothers many people. Although the majority of people treat graveyards with respect, there are many who find a thrill of walking through them at night, defacing the tombstones, and defiling the grounds.

A potter's field is a type of mass graveyard to put the bodies of people who are poor, have no family, or dead who are exhumed to make room for the newly dead. The term comes from the Bible when the silver that Judas cast down just before hanging himself was used to buy a plot of land to bury foreigners. The land was called a potter's field because it was barren and could only be used to gather clay for potters.

Classic Horror - Silent Era to the 1960's by Victorian Fantasy

41 Photographs of Beautiful Birds In Action by Katherine Fell

Top 6 Celebrities Found Dead In A Bathroom by Katherine Fell