The Best of Titian 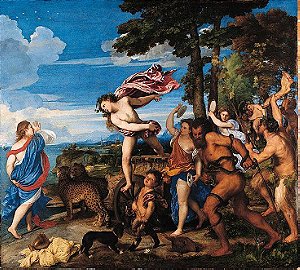 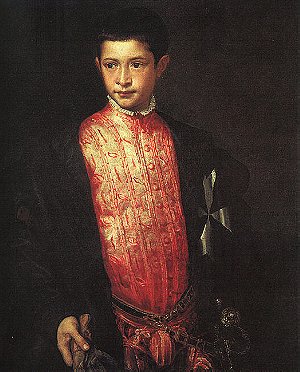 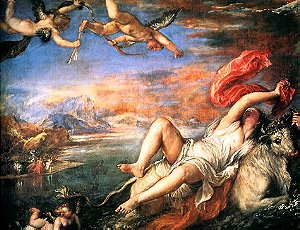 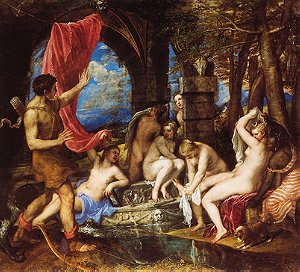 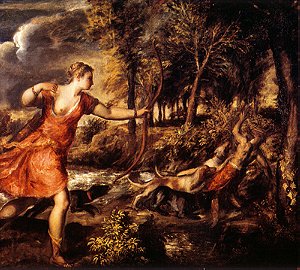 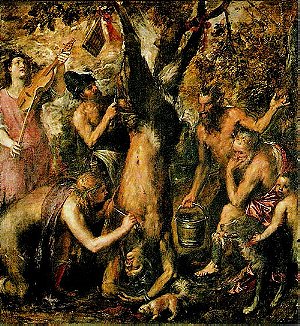 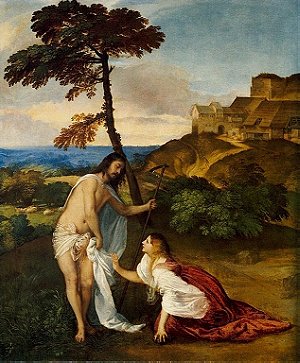 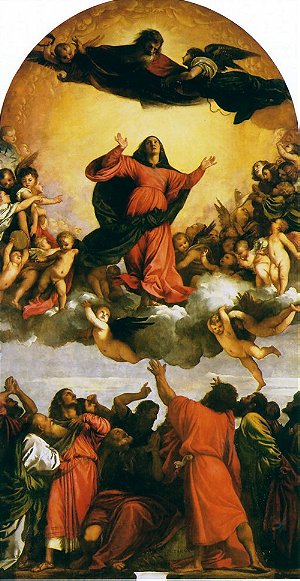 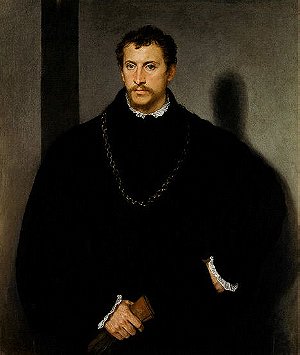 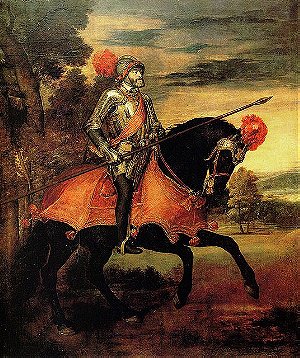 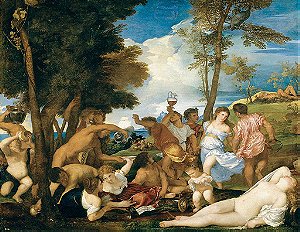 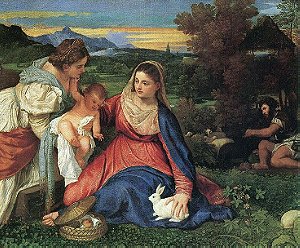 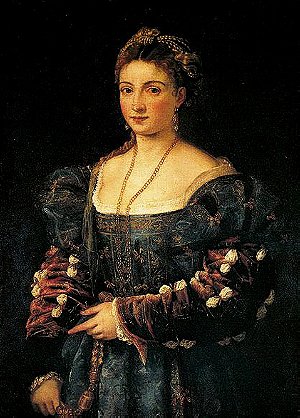 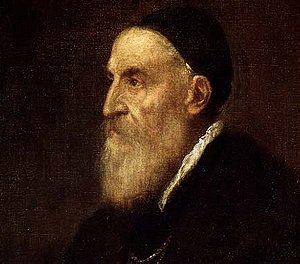 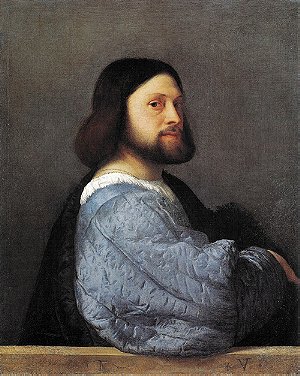 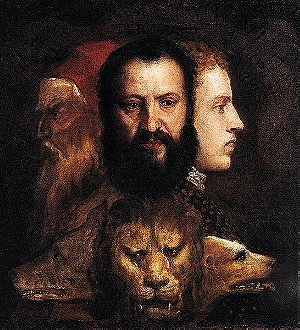 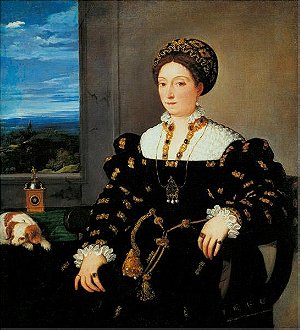 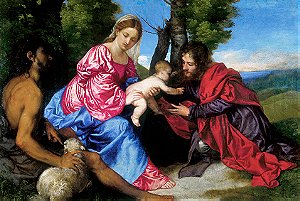 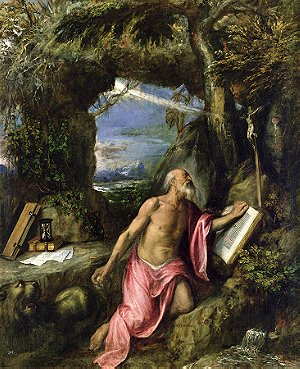 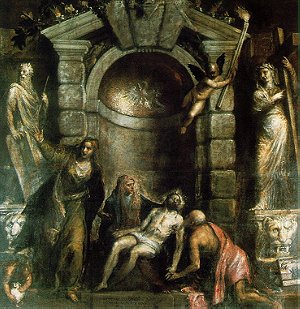 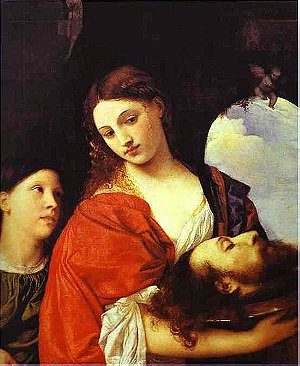 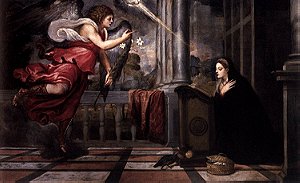 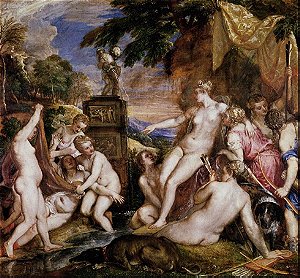 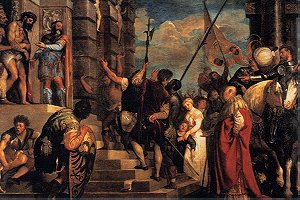 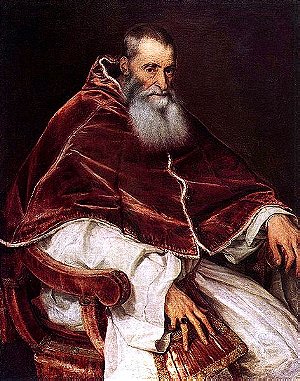 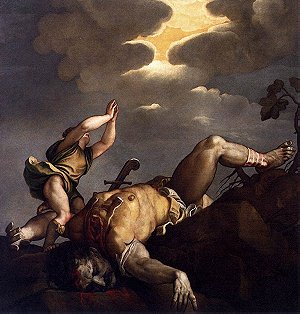 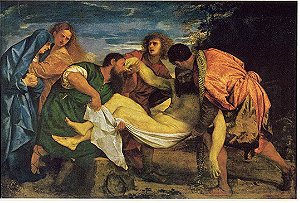 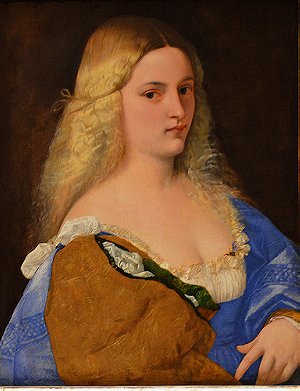 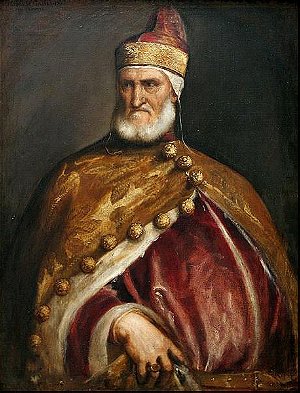 Now here is one of the very greatest masters.

"Tiziano Vecelli or Tiziano Vecellio (c. 1488/1490 – 27 August 1576, known in English as Titian, was an Italian painter, the most important member of the 16th-century Venetian school. He was born in Pieve di Cadore, near Belluno (in Veneto, Republic of Venice). During his lifetime he was often called da Cadore, taken from the place of his birth.

Recognized by his contemporaries as "The Sun Amidst Small Stars" (recalling the famous final line of Dante's Paradiso), Titian was one of the most versatile of Italian painters, equally adept with portraits, landscape backgrounds, and mythological and religious subjects. His painting methods, particularly in the application and use of color, would exercise a profound influence not only on painters of the Italian Renaissance, but on future generations of Western art.

During the course of his long life, Titian's artistic manner changed drastically but he retained a lifelong interest in color. Although his mature works may not contain the vivid, luminous tints of his early pieces, their loose brushwork and subtlety of tone are without precedent in the history of Western painting"
(Wikipedia)

13 votes
My Own Favourite Lists (118 lists)
list by Kenji
Published 6 years, 3 months ago

Brown-Eyed Men Are Adorable by Noirdame

Her Beauty Is Legendary by vraifriandise

♥The Portuguese Republic♥ by CrisTina

The Art of Mythical Creatures by Kenji