Football Really Is The Beautiful Game 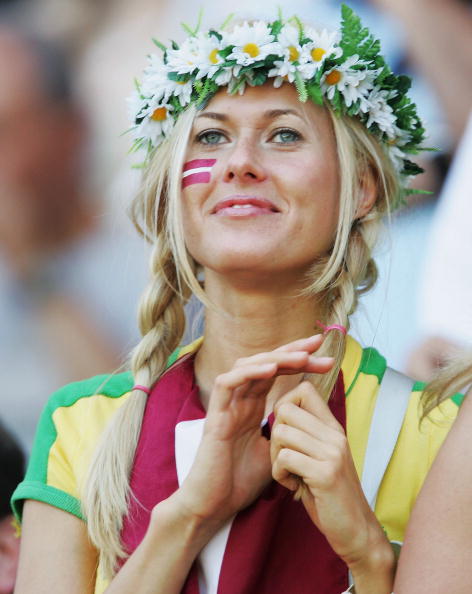 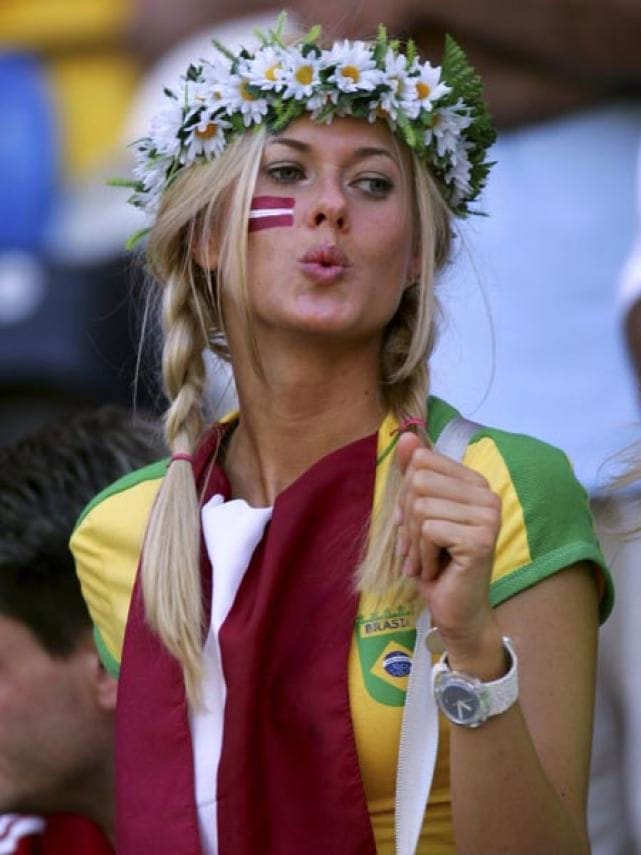 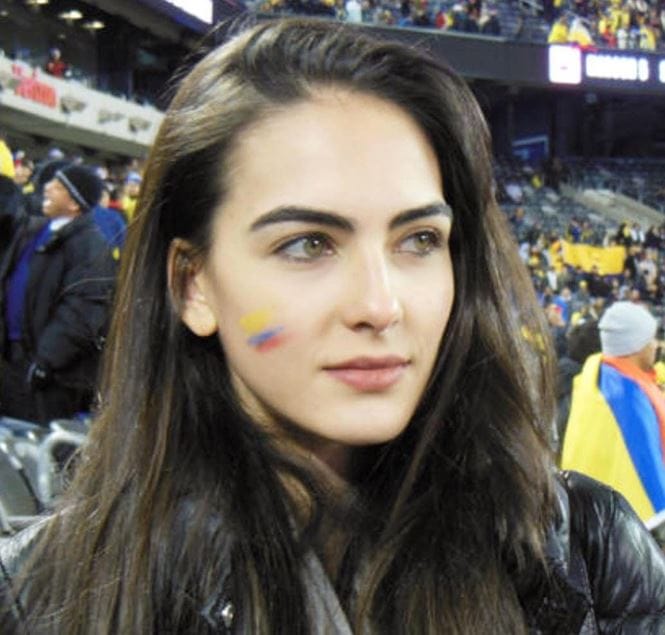 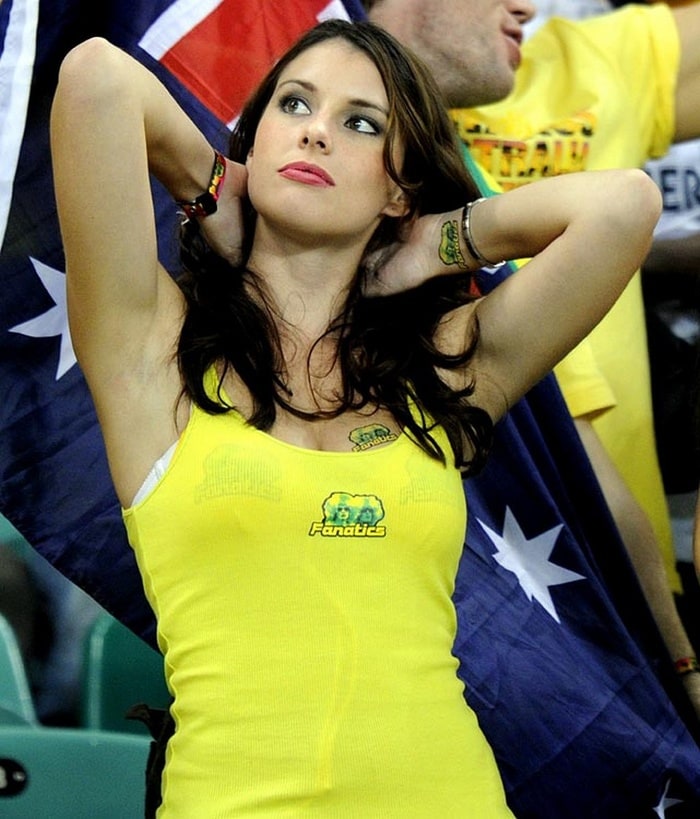 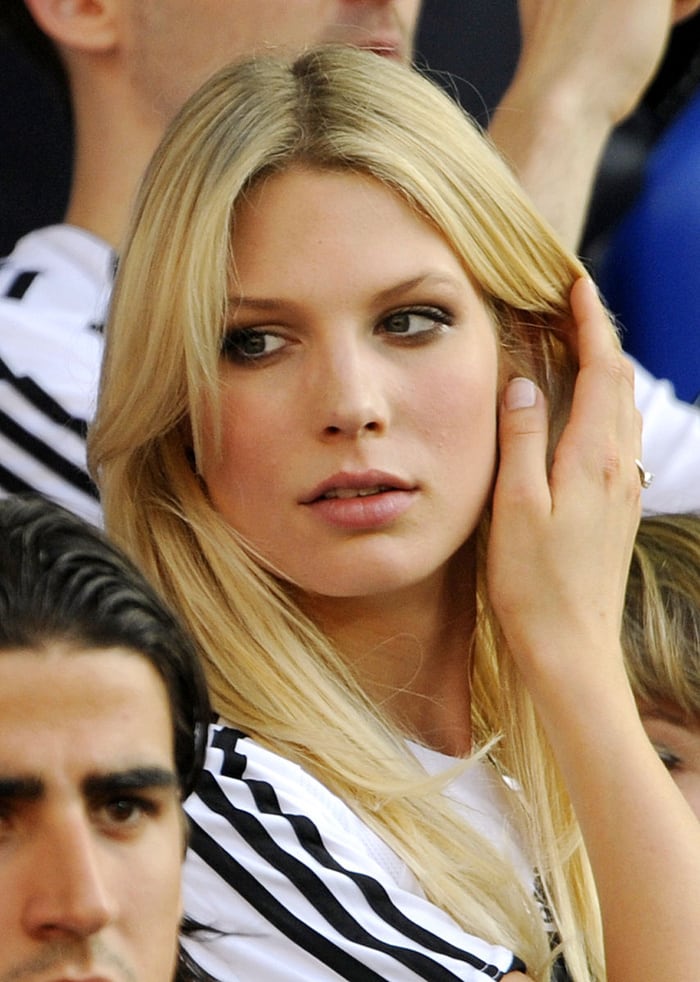 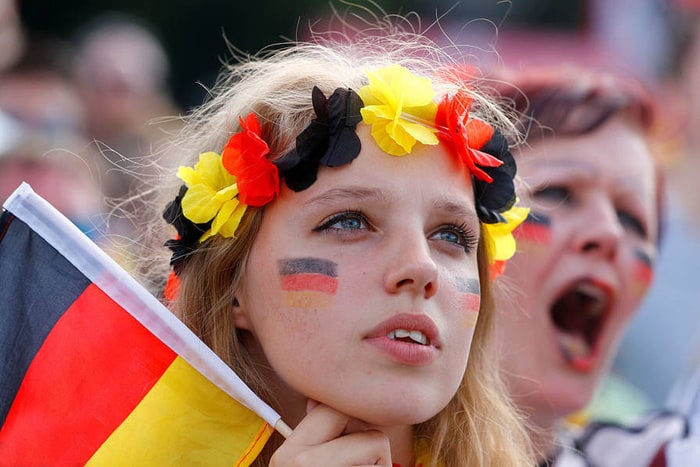 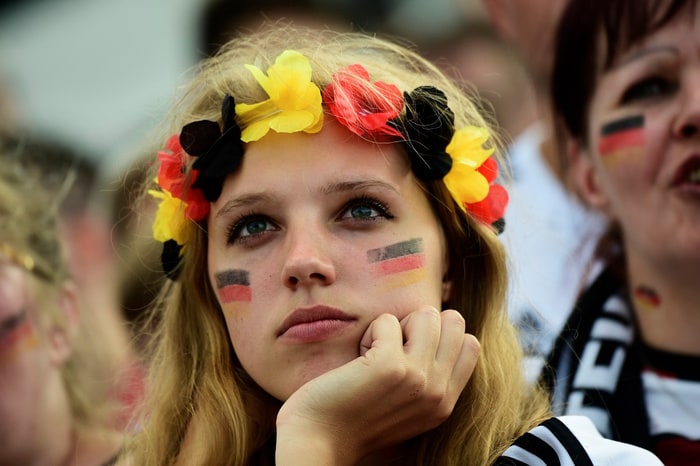 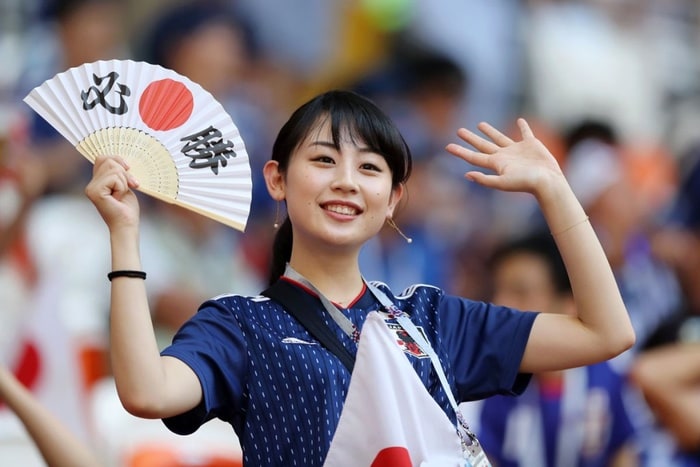 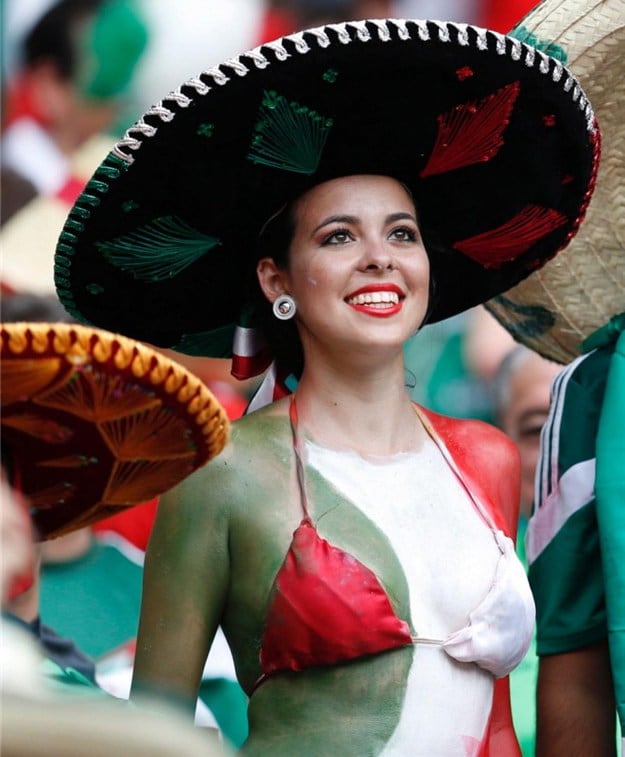 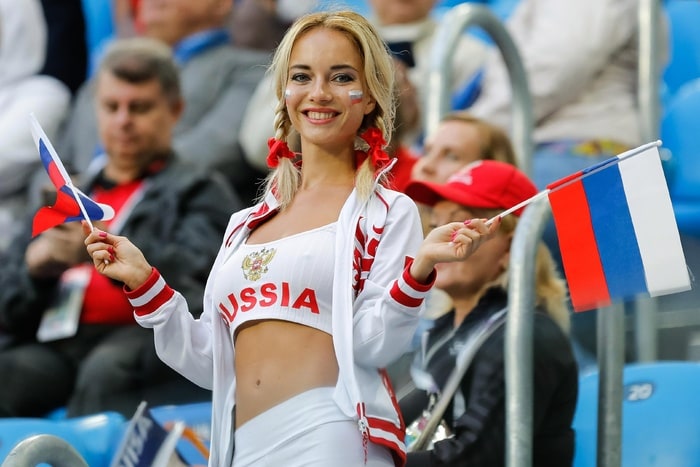 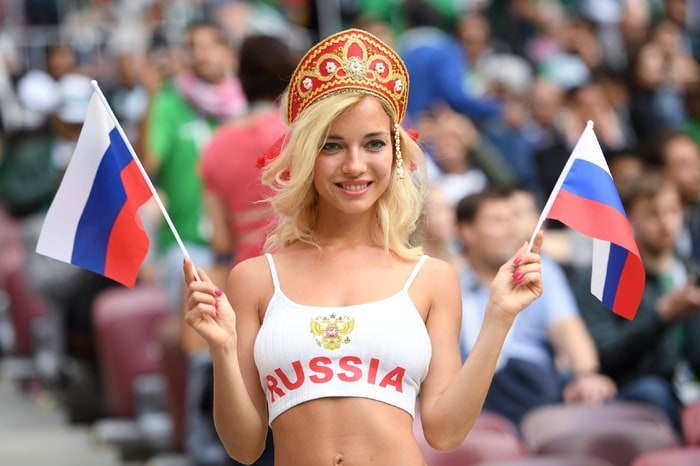 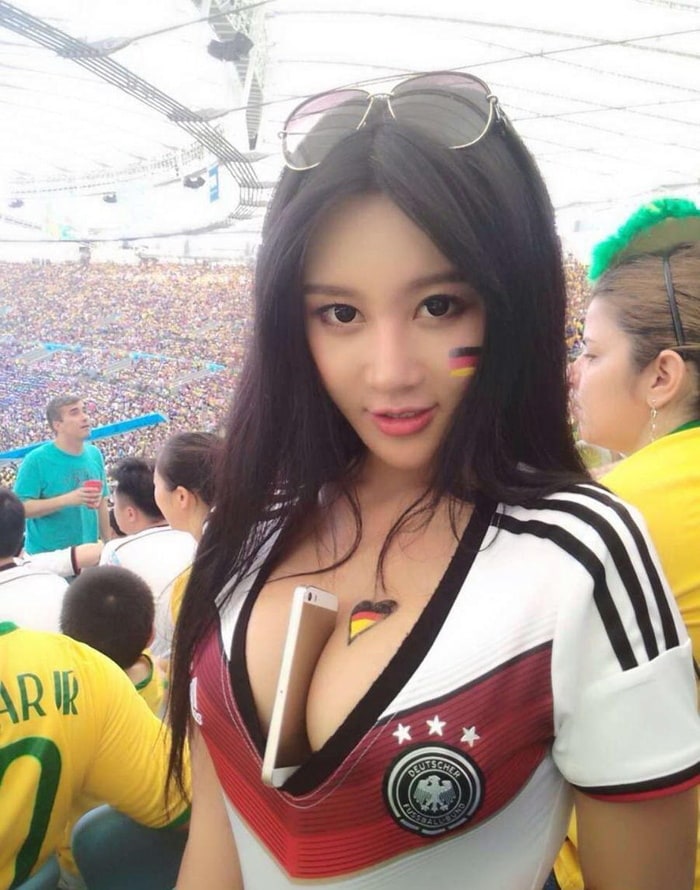 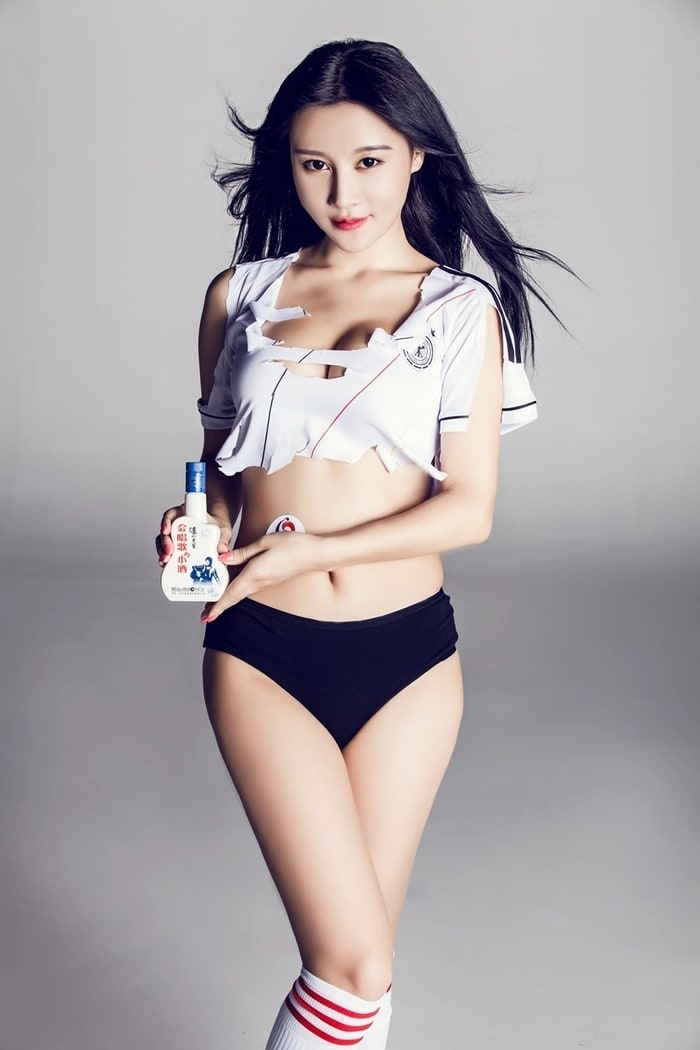 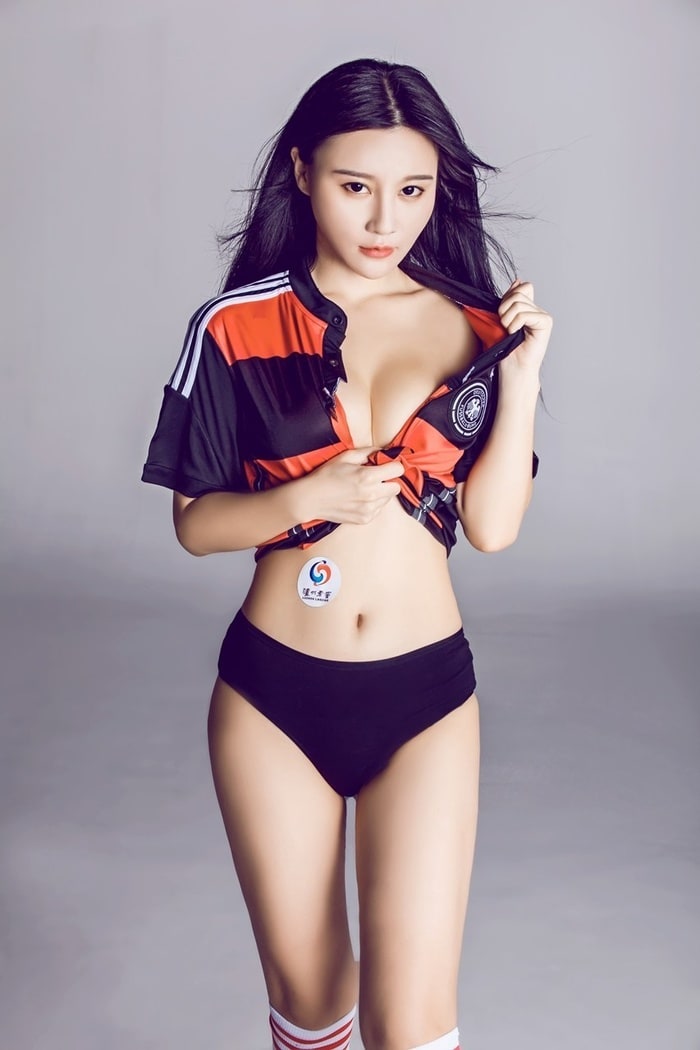 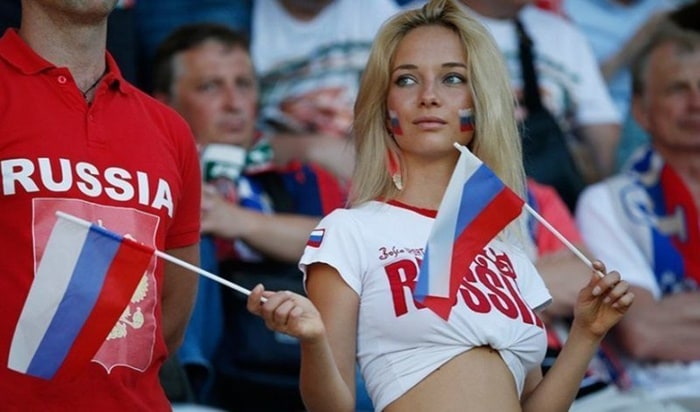 It's known as the "honey shot" - when a conventionally attractive woman is picked out of the crowd by cameras at a sporting event.

It happened to Natalia Betancourt at the 2014 World Cup game between Colombia and Brazil.

Those few seconds on screen would launch a career in modelling and on TV.

"I had no idea the cameras would zoom on me," she tells BBC 100 Women. "And of course, I had no idea how it would all grow from there."

Her image was noticed by the singer Rihanna, who shared a picture of Natalia in the crowd, captioning it "Colombian cutie".

"It was a fun moment, but I thought that was it - a few seconds of fame and a nice Twitter interaction with a pop star I admire."

Other women have also made a career after featuring in a honey shot, most notably Pamela Anderson, who was picked out of the crowd by cameras at a football game in Canada.

"I did not know what a honey shot was," Natalia says.

"I don't think it's offensive or objectifying. I think in a way it's good that it shows that football is a sport for both women and men."

i touch my face by Henny

having my cup of liquid enjoyment by Henny

Turn the Page by perod

Having a Bite by perod

Seal With A Kiss by shotswerefired