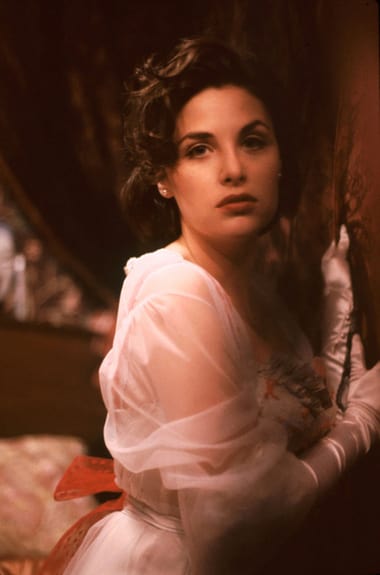 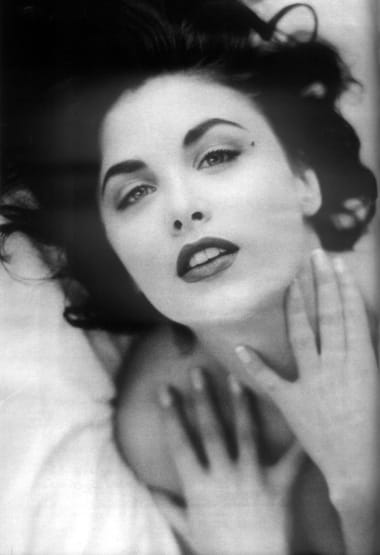 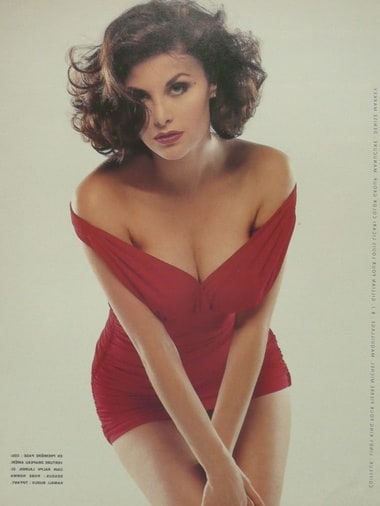 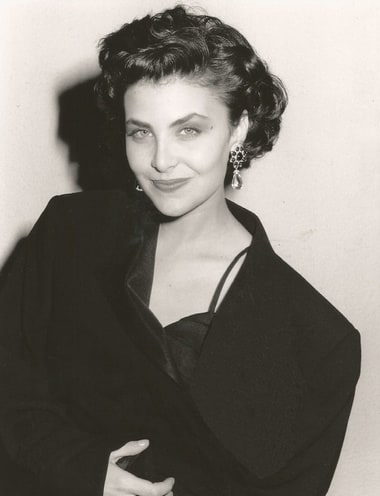 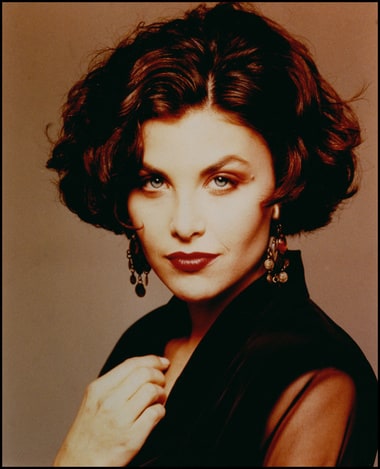 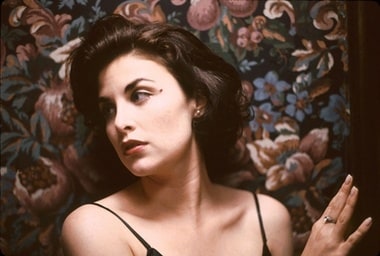 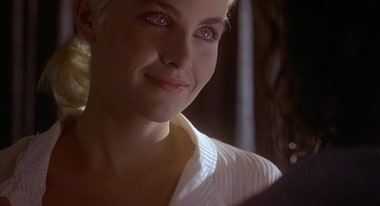 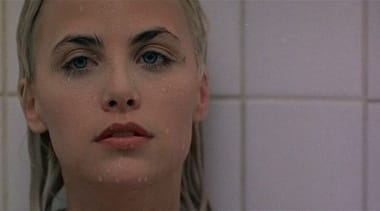 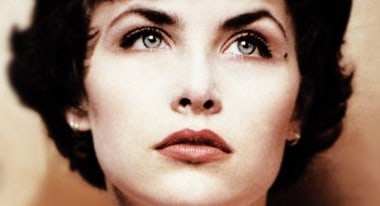 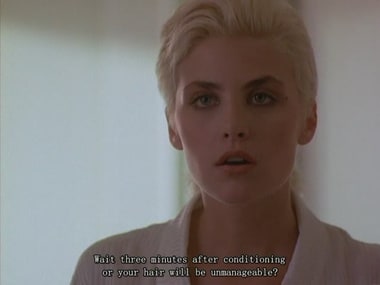 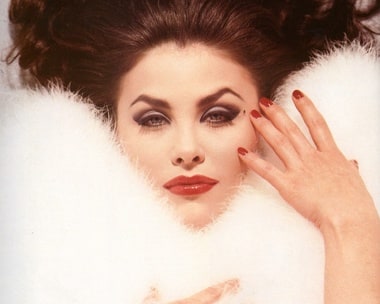 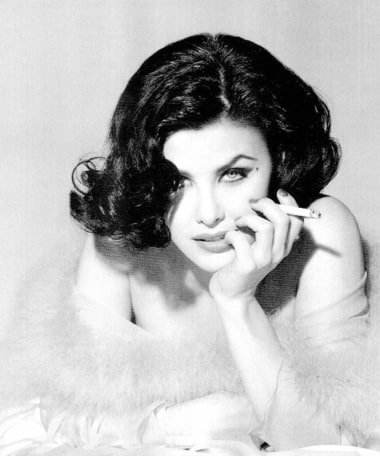 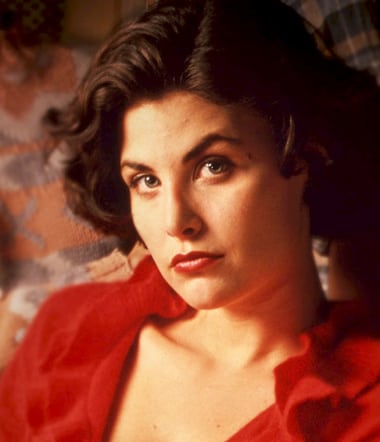 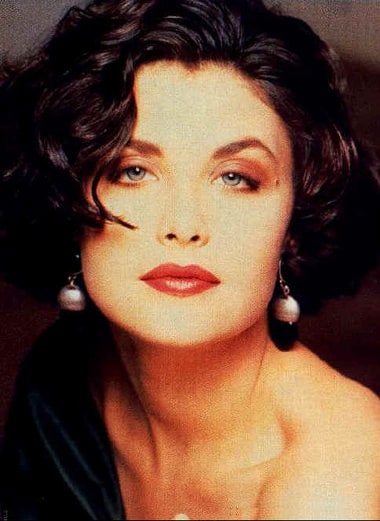 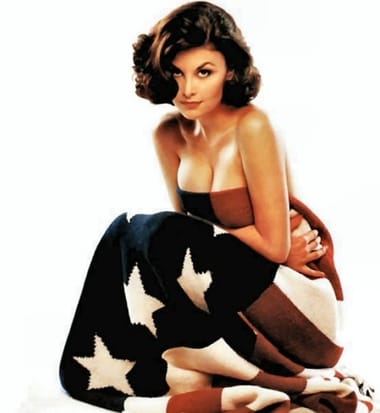 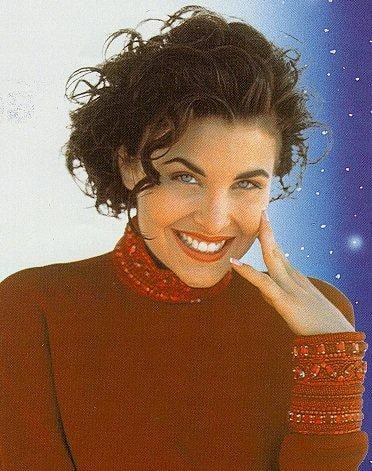 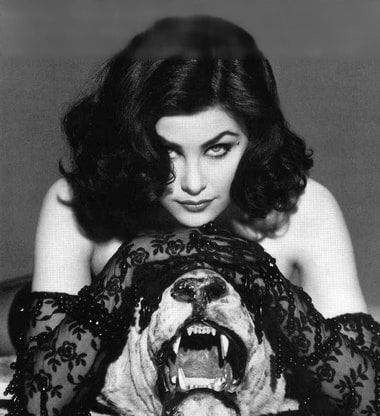 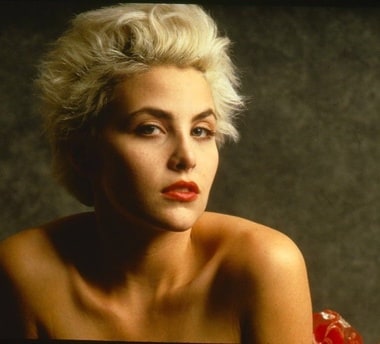 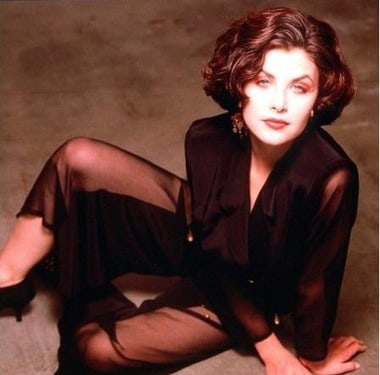 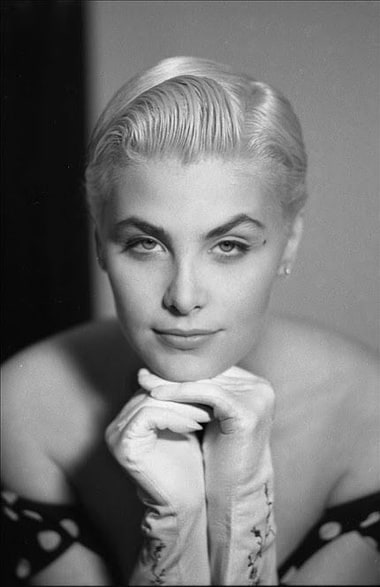 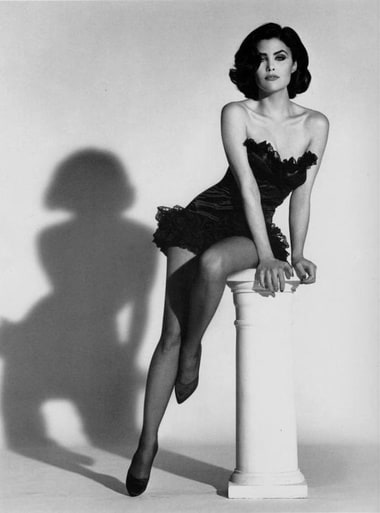 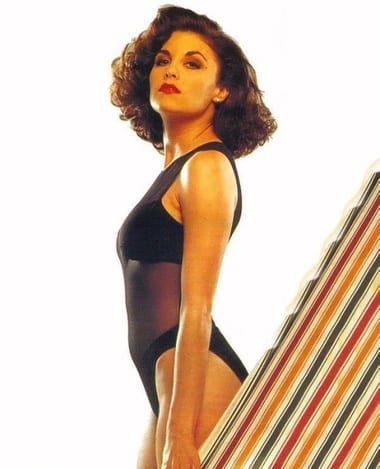 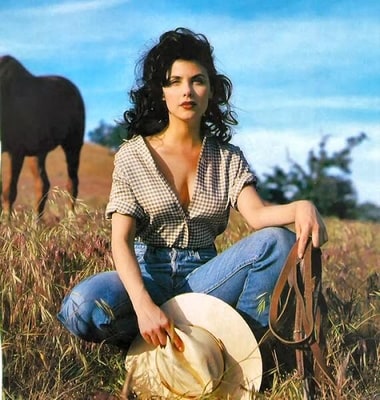 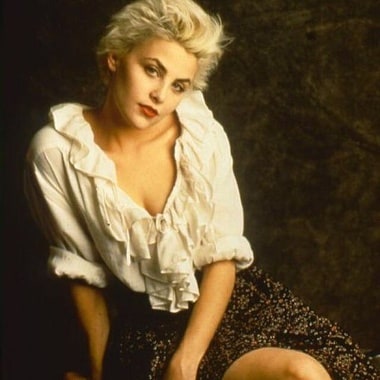 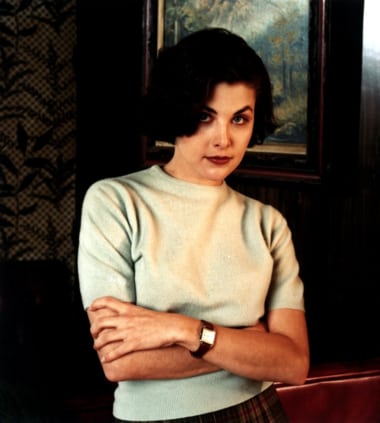 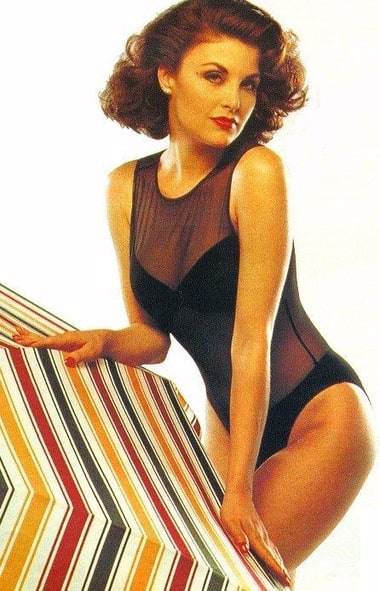 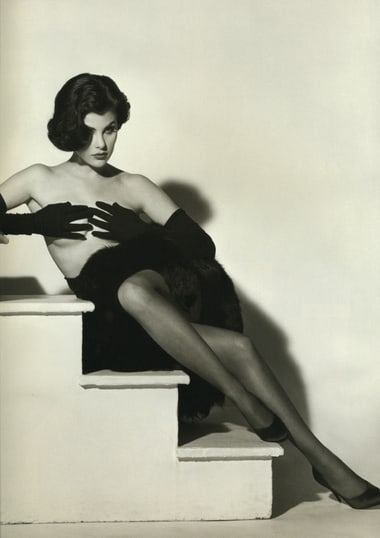 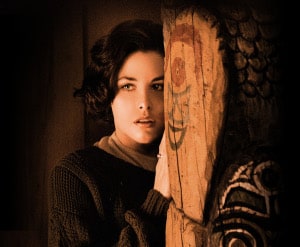 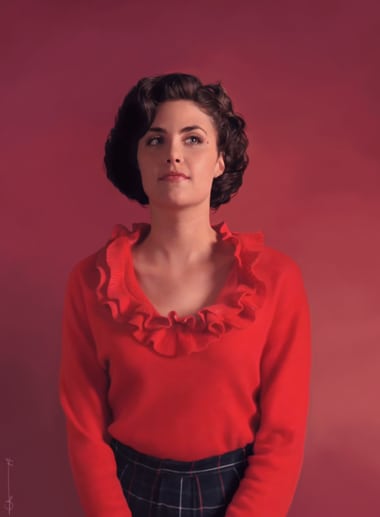 Load more items (17 more in this list)
Some girls are meant to be blonde. Some girls are meant to be brunette. Then there are those who just happen to be perfect as both. Sarah Michelle Gellar, Gemma Atkinson and Olivia Newton-John simply look great no matter the change in colour. As does Miss Fenn. In fact, even if she went red, green or blue, I think she'd still be stunning.

Audrey Horne and April Delongpre, are her best examples demonstrating the polar sides of the hair spectrum. It's a shame there wasn't enough publicity photos of her in Two Moon Junction because more people would've seen how breathtaking she was as blonde. Twin Peaks was her career-defining series but it was in Two Moon with her unnatural hair colour that she had me in ruins. She was "five feet of heaven in a ponytail" as David Lynch once aptly described her, and that's the only movie she wore one in.

damsel in distress by Henny