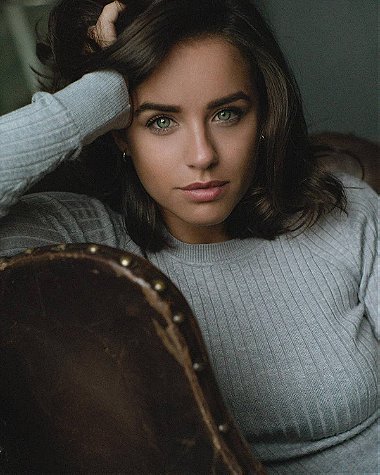 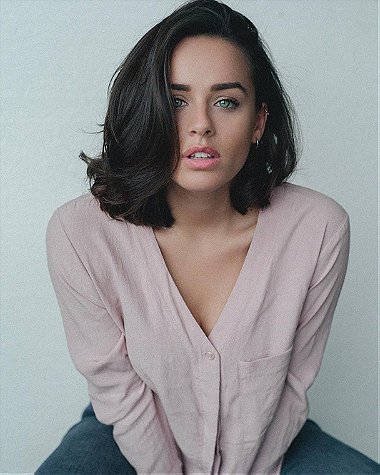 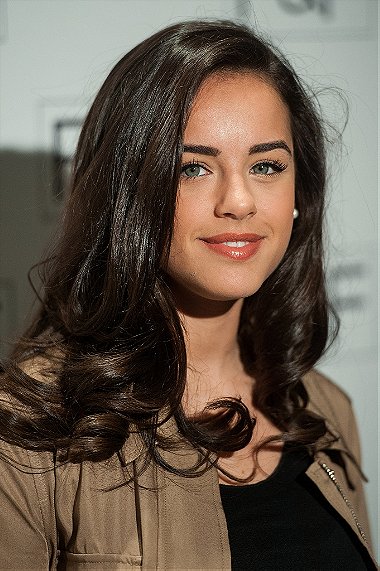 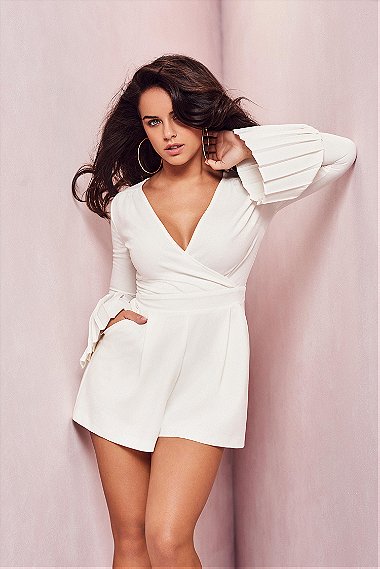 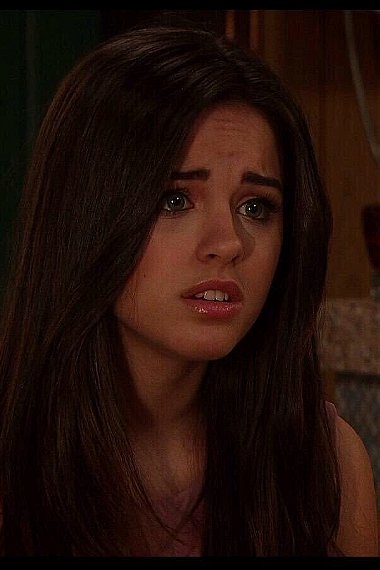 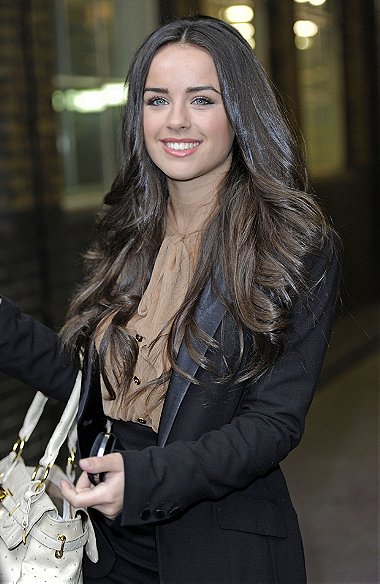 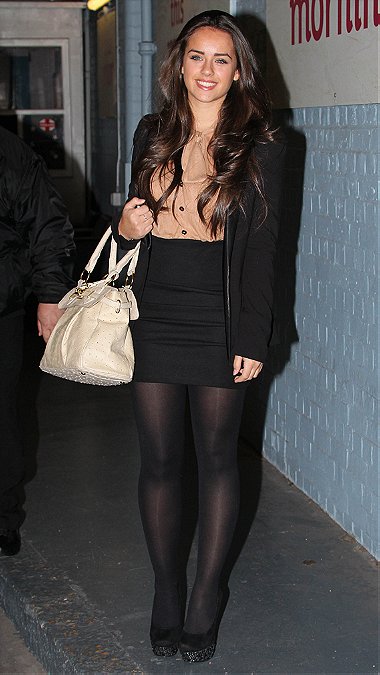 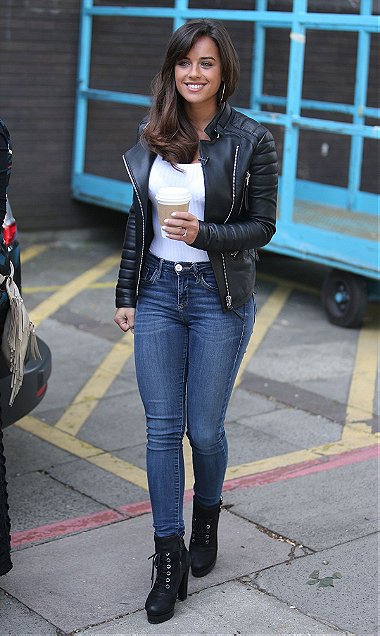 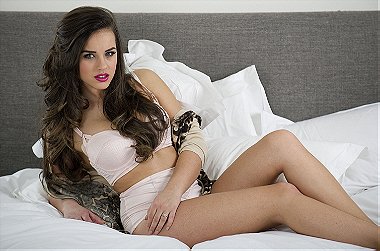 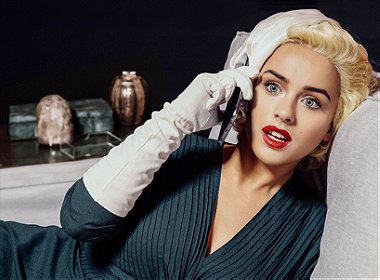 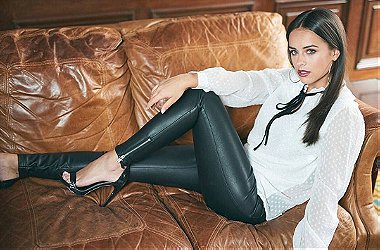 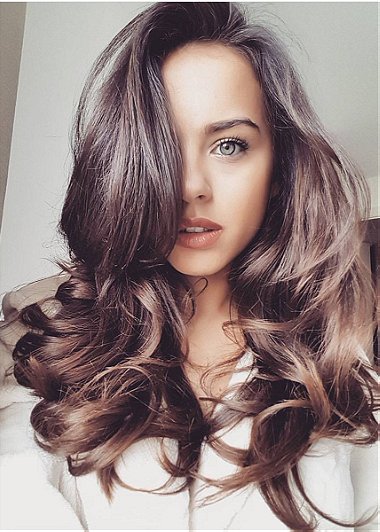 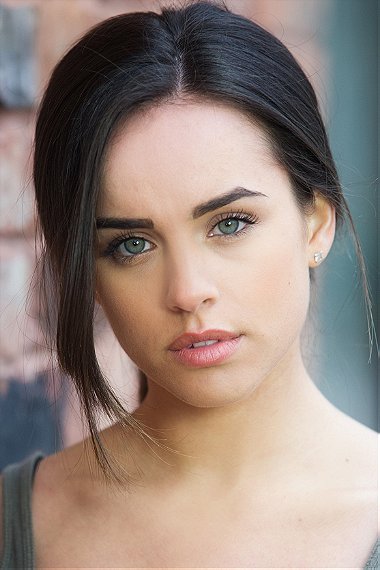 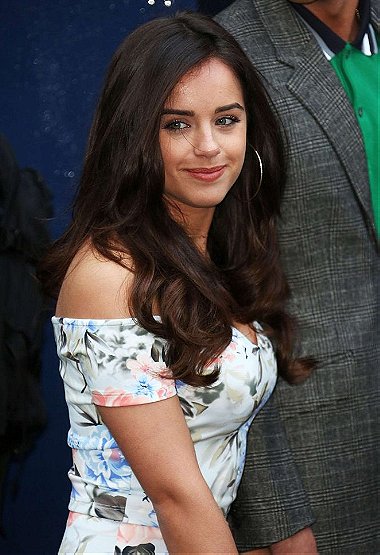 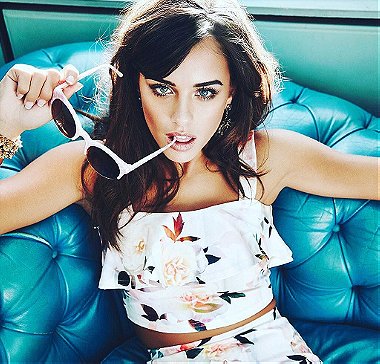 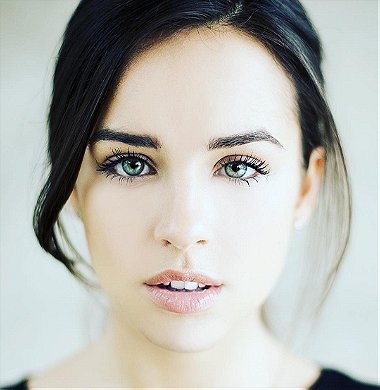 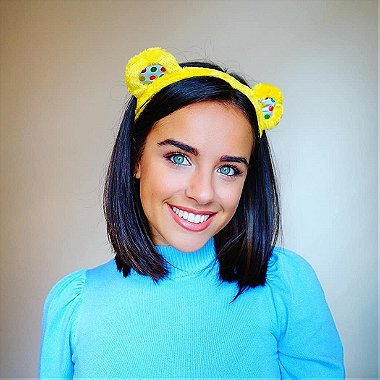 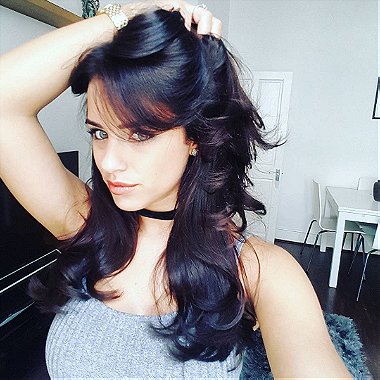 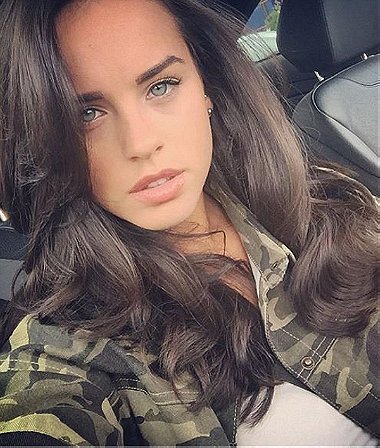 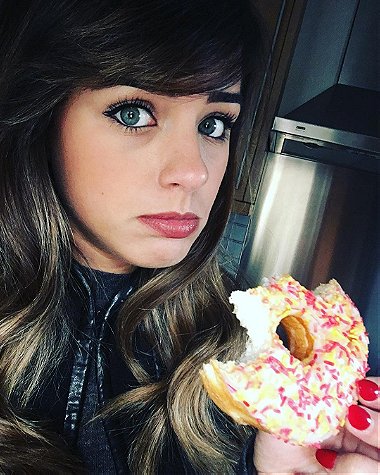 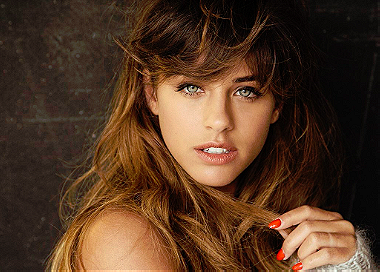 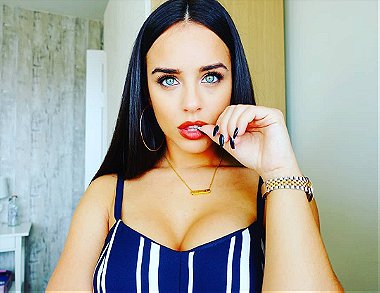 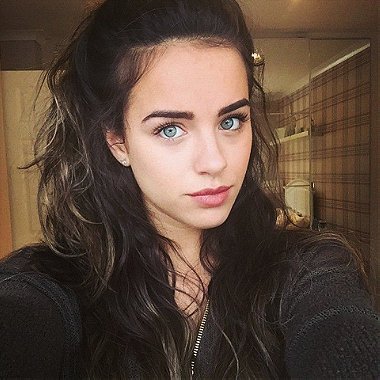 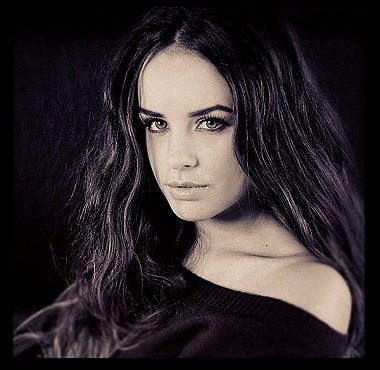 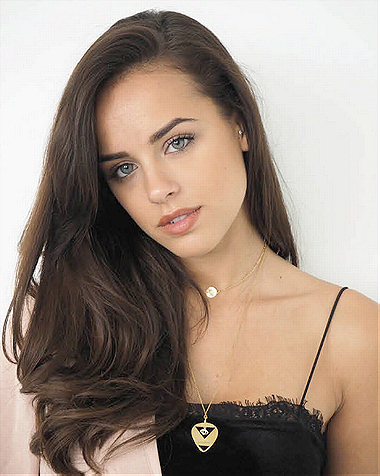 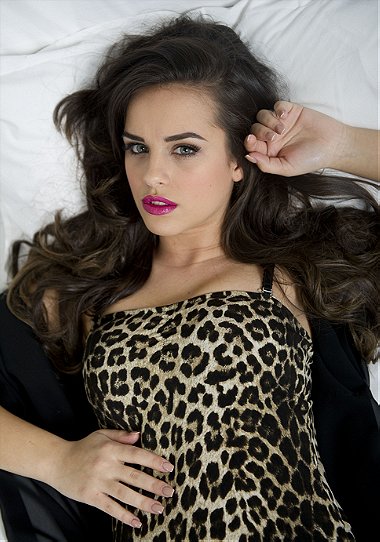 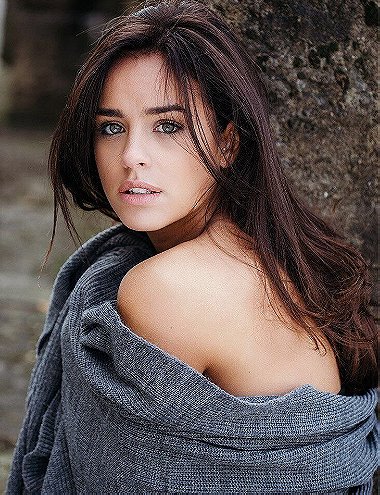 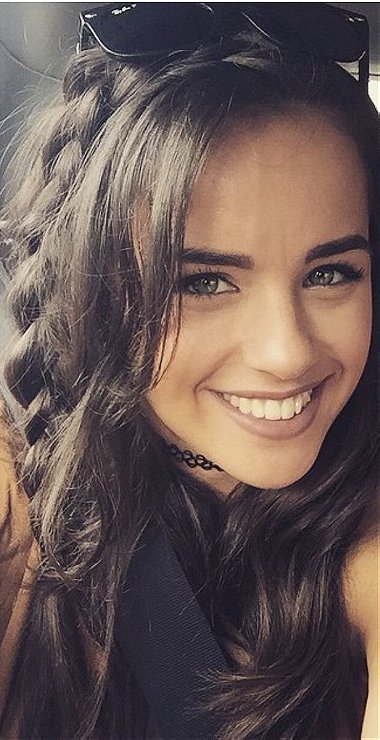 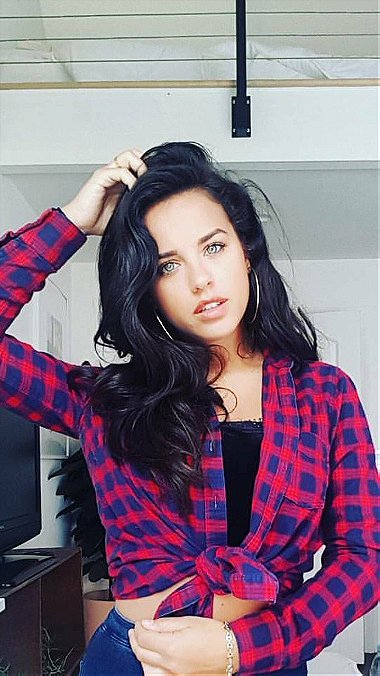 Load more items (49 more in this list)
There are a couple of things which amaze me about Georgia.

First off is her age, she looks so youthful at 27 and probably still needs to carry id on her for certain things.

Second is her height, she's an itty bitty thing. You would think with her sophisticated, elegantly formed facial features and proportions, she'd be pretty tall. But damn, she's so tiny. If she were to kiss me, tiptoeing wouldn't be enough, I'd have to pick her up or even let her jump onto me. For her, I wouldn't mind the extra effort though.

Thirdly is her sparkling green eyes. It's the first thing you'll be drawn towards when you look at her pretty face. Before you know it, it's already too late. You'll be immobilised and under her spell, less drastic but akin to turning to stone by Medusa.

lady in sweater by Stepan_Kant

Favorites of Emeraude Toubia by gonzowar

having my cup of liquid enjoyment by Henny