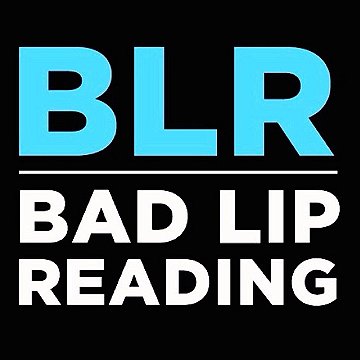 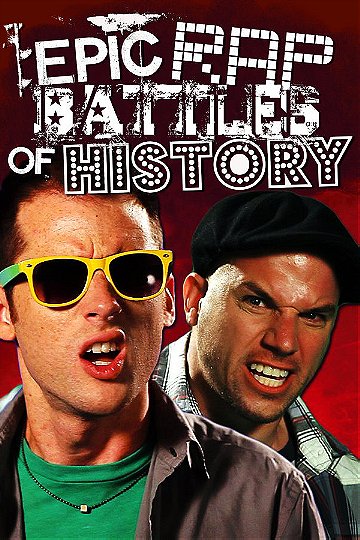 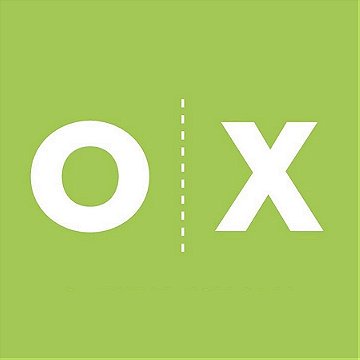 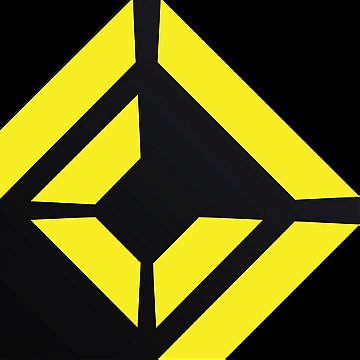 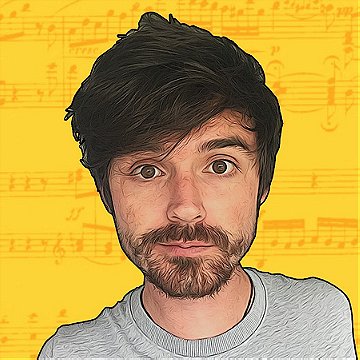 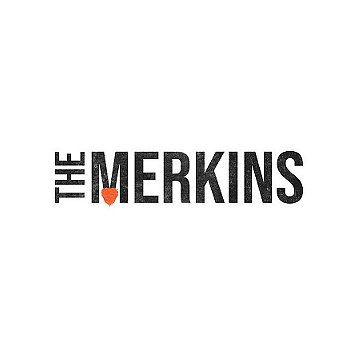 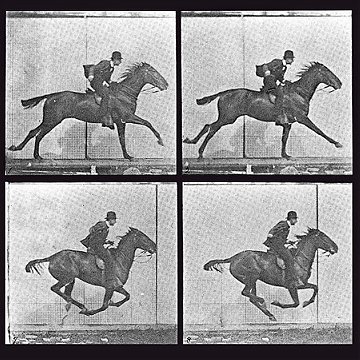 Every Frame a Painting

Analysis of filmmaking, from cinematography to scoring and everything they entail. 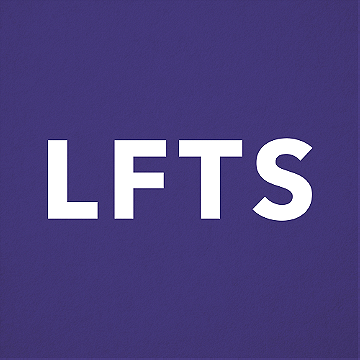 Lessons from the Screenplay

Analysis of writing and storytelling in film. 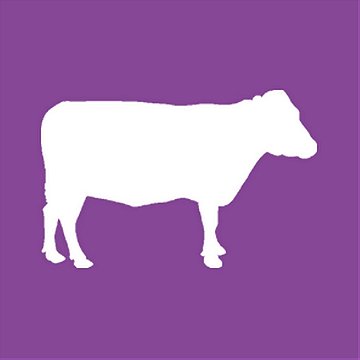 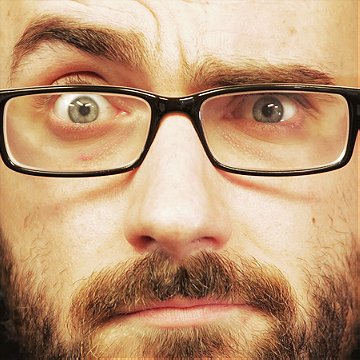 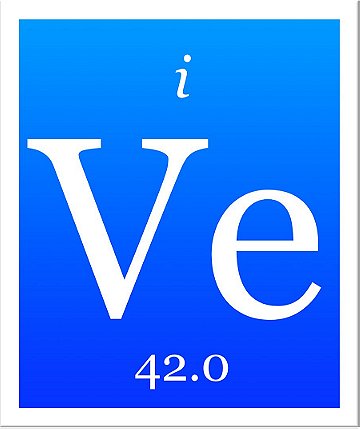 Interviews and experiments meant to address misconceptions about science. 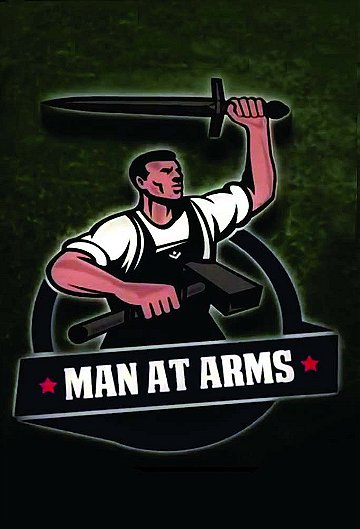 A team of blacksmiths forge iconic weapons from film, television, and video games. 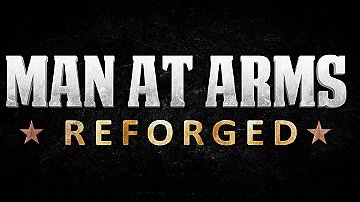 A new team of blacksmiths continue making iconic weapons, as well as their own designs. 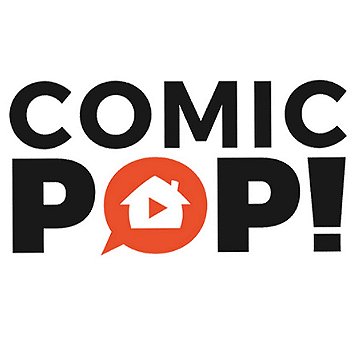 A veteran comic book reader explains the best and worst of comics to his friends. 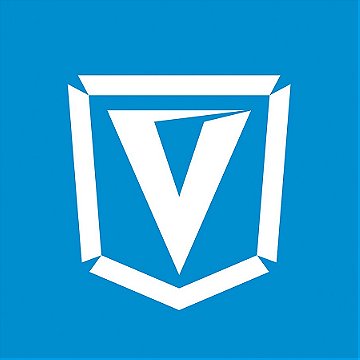 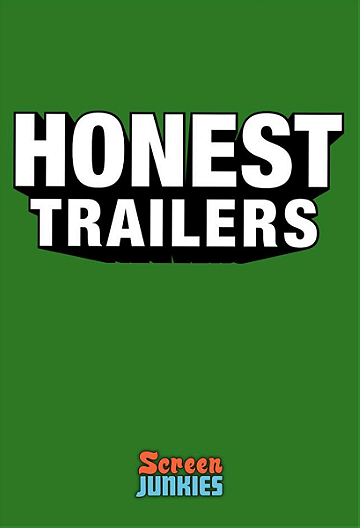 Trailer style videos that poke fun at movies and television. 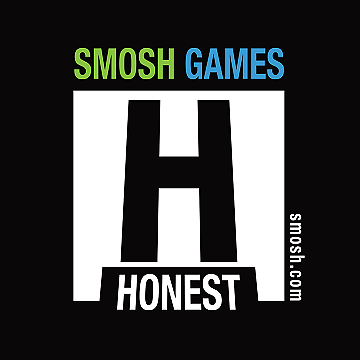 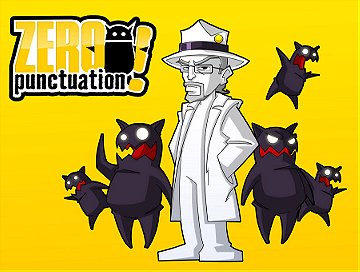 Grumpy game reviews delivered at a fast pace without pause for breath. 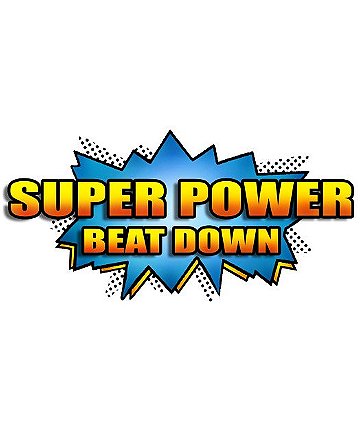 Live-action fights between fictional characters from comics, games, and movies. 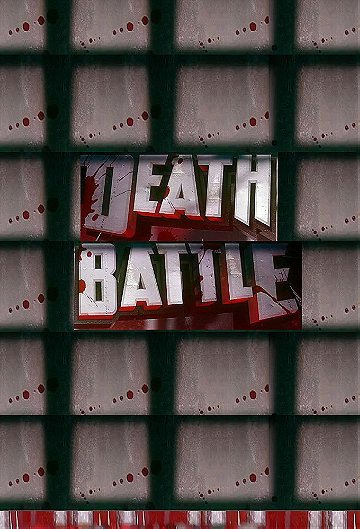 Detailed analysis and animated fights between characters from games, comics, anime, and movies. 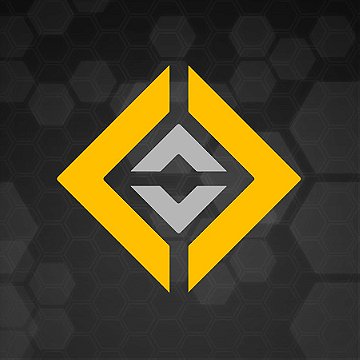 The specifications, history and lore of fictional spacecraft from science fiction. 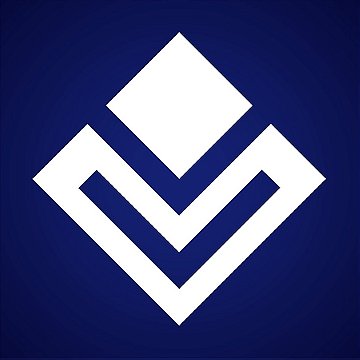 Breakdown of nations, organizations and factions from fictional worlds. 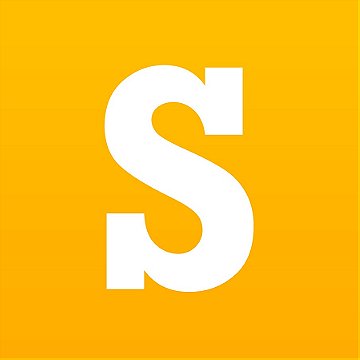 Cooking videos from four friends that started from having fun around the pub table. 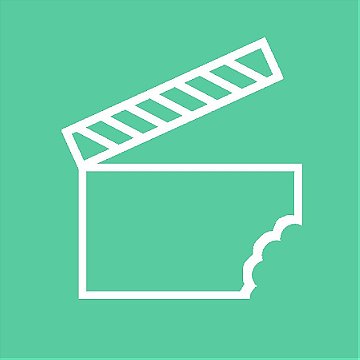 Romantic movies for when you have no life by edvenjoy

20 Best male voices of our generation by ria2u

Movies Watched on Netflix by l8t3r

My Favorite Models by tersanay

The Best American Movies EVER made! [Official] by Izaklikestommy

Discography of... Green Day by SchwarzerAbt

My Fave Tolkien Characters by Rylvan

My Fave RWBY Episodes by Rylvan