Like New Police Story, 2013 is a stand-alone installment with a darker tone than the previous installments, which were comedies.

According to Chan, unlike the previous Police Story films where he portrayed a Hong Kong cop, in the new film he will portray a mainland Chinese officer.

According to his blog, Chan wishes to direct a film after completing Shinjuku Incident, something he has not done for a number of years. The film is expected to be the third in the Armour of God series, and has a working title of Armour of God III: Chinese Zodiac. Chan originally stated that he would start filming on 1 April 2008, but that date had passed. Because the Screen Actors Guild did not go on strike, Chan started shooting his next movie The Spy Next Door at the end of October in New Mexico, leaving the status of Armour of God III: Chinese Zodiac up in the air.

This marks the first time that Jackie will take on directorial duties since Who Am I? in 1998.

It was stated in many press reports that the genre of the film would be closer to drama than Chan's trademark action. Director Derek Yee reportedly said, "People are too familiar with the image of a fighting Jackie Chan. It’s time for him to move on to drama." In a recent interview, Chan himself describes the film as, "maybe one per cent action. Heavy drama.

First film to star Jet Li and Jackie Chan together.

Jackie Chan has starred in over 50 action films, and has intimated in recent years that he has grown tired of being typecast as the "nice guy".
The film is notable as the first in over 30 years, in which he plays a negative character—a criminal and compulsive gambler.

The film is a reboot of the Police Story series. New Police Story relies much more on drama and heavy action than its predecessors.

Archive Footage of Jackie Chan in The Legend of Drunken Master.

Although the Accidental Spy is a Hong Kong film, much of the dialogue is in English, particularly during communications between the Chinese characters and the Korean and Turkish characters.
Despite having a fairly serious and in some parts a dark plot, it still features some humour, as is typical of Chan's movies.

Jackie Chan and his stuntman team show you the secrets of some of the great stunts they do in films. The film also takes you on the sets of "Who Am I?" and "Rush Hour"

Gorgeous was originally conceived purely as a love story, with Chan as producer, but not as one of the film's cast. In order to secure the actress Shu Qi, the script of the film was re-written and a role for Chan was created. This soon developed into a starring role, and elements of action crept in.
However, Gorgeous remains primarily a romantic comedy and so it differs from his usual all-out action films. The action scenes are fewer and there is no real bad guy character - the fight with the nominal enemy is a pre-arranged bout and both fighters wear boxing gloves - competitive rather than motivated by revenge or the fight for survival.

Chan summarised the difference between the films Rush Hour and Gorgeous, stating the former was a job, and the latter was his baby. In Rush Hour his role was restricted to actor and action director. In Gorgeous, he was also the producer, editor and was involved in casting.

Released in the US in 1996, Rumble in the Bronx had a successful theater run, and brought Chan into the American mainstream. 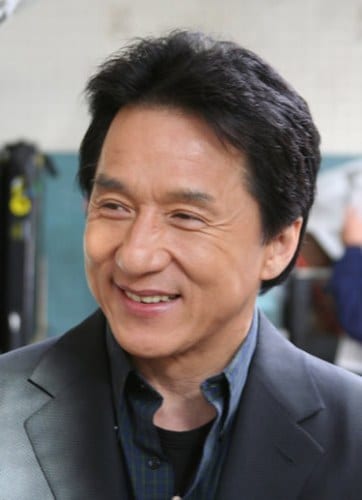 Jackie Chan is one of the best-known names worldwide in the areas of kung fu and action films. In his films, he is known for his acrobatic fighting style, comic timing, use of improvised weapons and innovative stunts.

Jackie Chan has been acting since the 1970s and has appeared in over 100 films. Chan has received stars on the Hong Kong Avenue of Stars and the Hollywood Walk of Fame. As a cultural icon, Chan has been referenced in various pop songs, cartoons and video games.

Besides acting, Chan is a Cantopop and Mandopop star, having released a number of albums and sung many of the theme songs for the films in which he has starred. 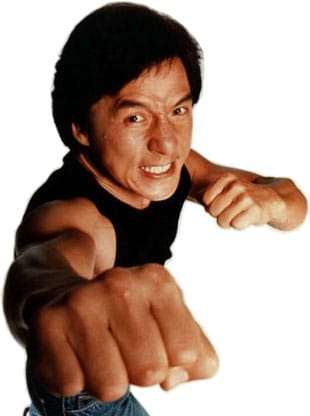 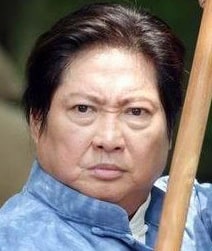 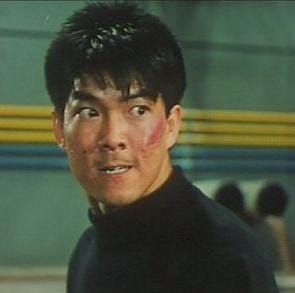 Films Watched In 2012 by BadSmile

The Best MA Movies This World Will Ever See by Manling