If you loved yourself, you'd watch this.

Television has me hooked. This is why.
Sort by: Showing 11 items
Decade: Rating: List Type: 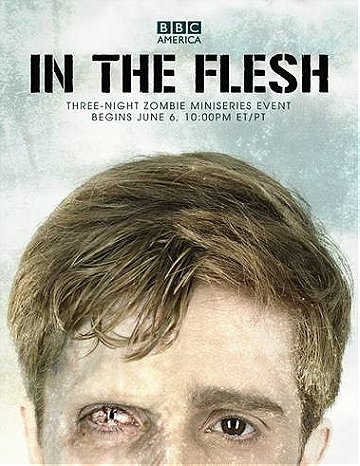 • A little known English zombie drama. Tragically underrated.
• A bi/pan protagonist. How often does that happen?
• Deals with sensitive subject matters such as suicide and prejudice with hard hitting realism.
• Character development other shows could only wish for.
• Do not mistake this for The Walking Dead.
• Characters that happen to be queer yet are not defined by their sexuality.
• Realistic portrayal of mental health.
• Soundtrack to die for (courtesy of Keaton Henson).
• Stunning cinematography despite a low budget.
• Strong female characters with depth. 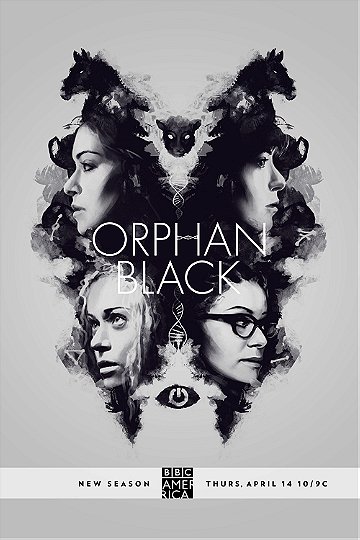 • A crazy, wild trip about clones.
• Tatiana Maslany plays multiple characters. Each with their own mannerisms, voices and traits. She does it brilliantly.
• SO MANY FEMALE CHARACTERS?!?!?!?!?
• A 'WTF' moment at the end of every episode.
• Honestly, you won't be able to predict anything.
• Good representation concerning sexuality. Like In the Flesh, it does not define characters using labels. 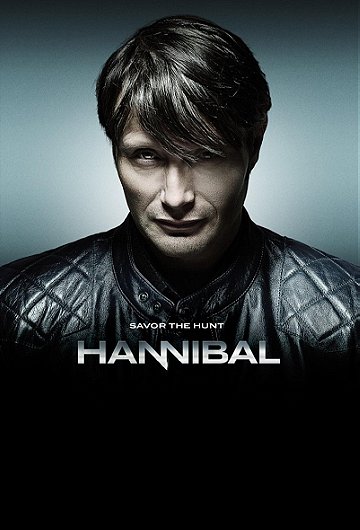 • I was so stoked when I heard they were making a TV series about Hannibal Lecter. It does not disappoint.
• Amazing performances from the entire cast.
• Cinematography that turns crime scenes into art.
• A chilling score.
• Imaginative, complex and often horrifying scripts.
• Cleverly integrates pieces of canon from the series of books. 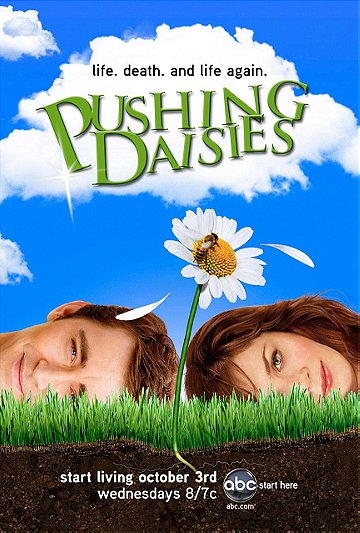 • A show to brighten up your life.
• Touching, charming, witty and light-hearted.
• Despite it being a show about bringing people back from the dead.
• It's like Bryan Fuller (the creator) took Dr. Seuss and Tim Burton and baked a delicious pie.
• You'll end up cursing because there are only two seasons.
• Original storytelling aided by a colourful aesthetic. 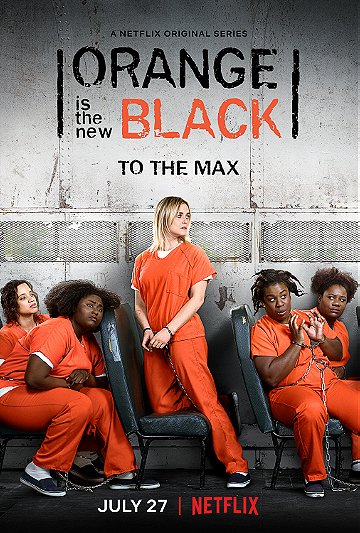 Orange Is the New Black

• I'm sure you've heard of it.
• FEMALE CHARACTERS EVERYWHERE!!!!
• Funny but meaningful.
• Characters you'll fall in love with. (Except Larry. We don't love Larry.)
• Deals with a whole array of topics from sexuality to drugs to chickens. 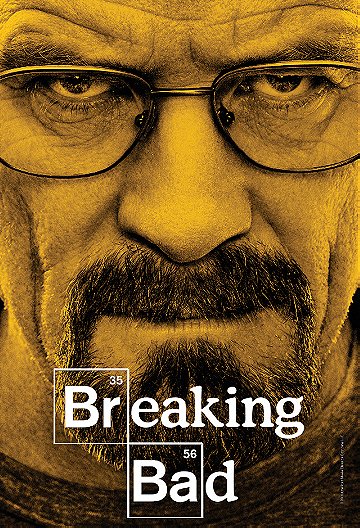 • I really don't need to say anything. 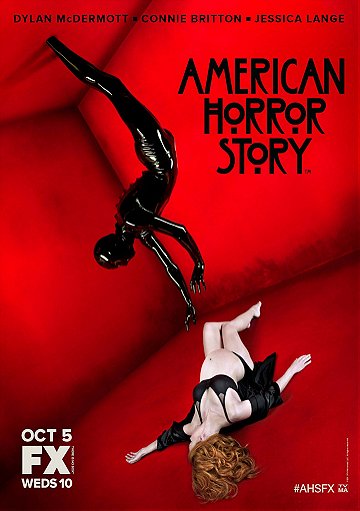 • GHOSTS?!?! ASYLUMS?!? WITCHES?! HORROR THAT IS ACTUALLY FRIGHTENING?!?! YES PLEASE.
• The stories and characters change every season so there's no chance of becoming bored.
• Jessica Lange. 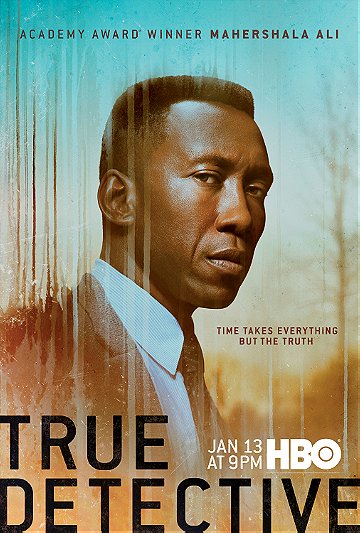 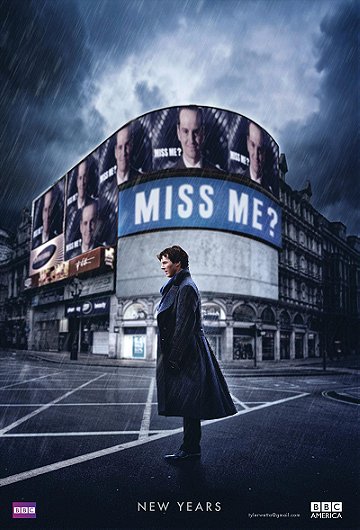 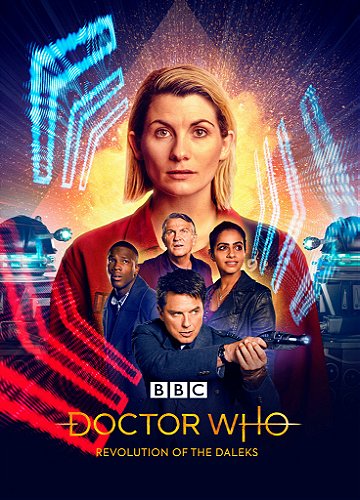 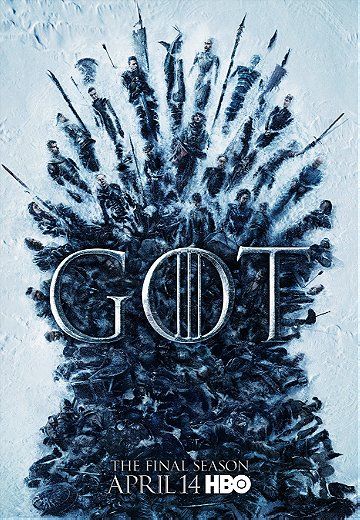