If movies followed their original casting... 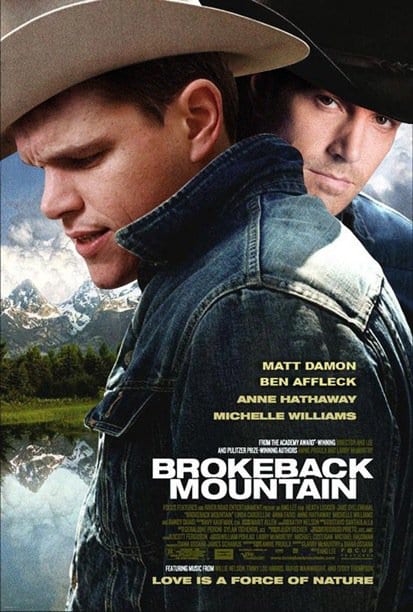 There were a handful of other actors considered for the parts of Ennis and Jack which went to Ledger and Gylenhaal, among them Mark Wahlberg, Joaquin Phoenix, Josh Hartnett, Colin Farrel and Billy Crudup. Though, none is more interesting than the consideration of Matt Damon and Ben Affleck. 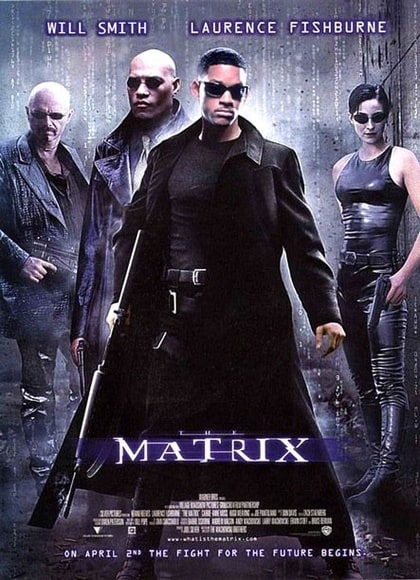 Will Smith was an early choice to play Neo, but he turned it down to make "Wild Wild West." The movie was a flop but he did earn $20 Million. The question is, had Smith been cast, what would've happened to Morpeus? 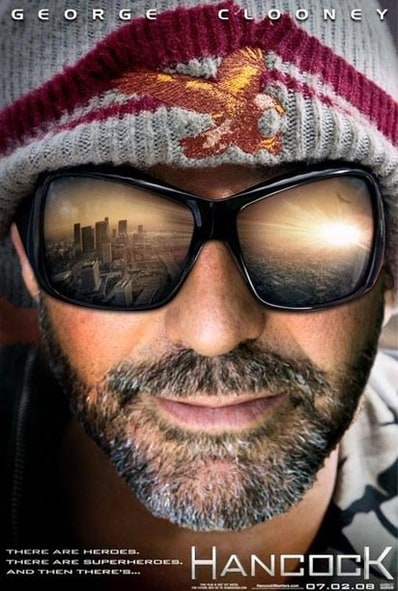 This time, Will Smith wasn't the only choice to play the out of control superhero. George Clooney's name came up during casting. 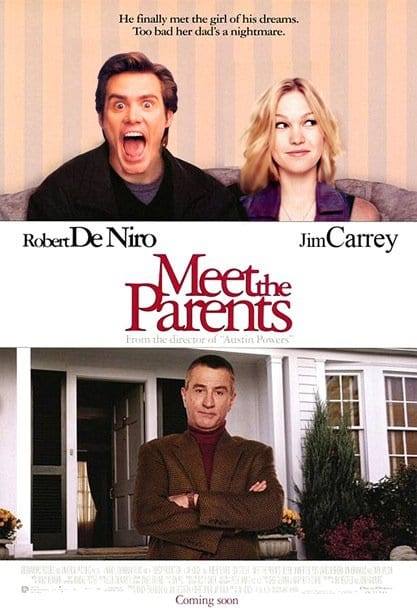 Jim Carrey was the main choice and he even contributed jokes, including calling the lead character "Focker." Julia Stiles was a choice for the lead female part. 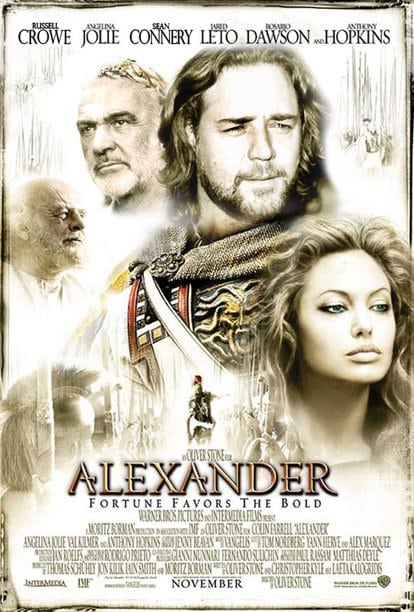 Director Oliver Stone's primary choice to play Alexander the Great was none other than Russell Crowe. Sean Connery was listed in the role of King Philip. 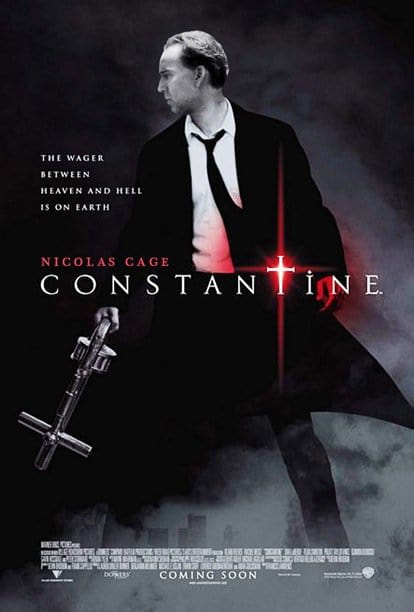 Nicolas Cage as John Constantine. It would have been something. But he backed out of the project. 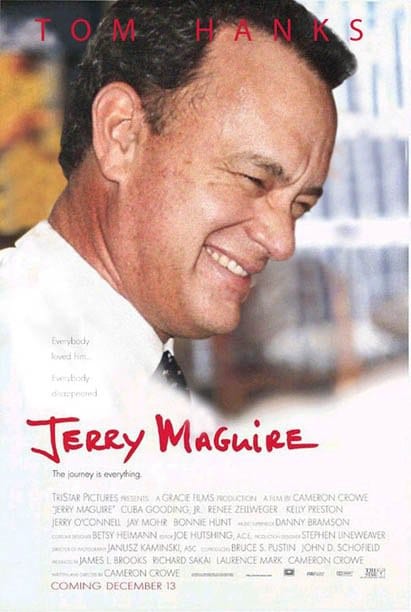 They had Tom Hanks and Winona Ryder at hello, the roles of Jerry Maguire and Dorothy Boyd being originally written for them. 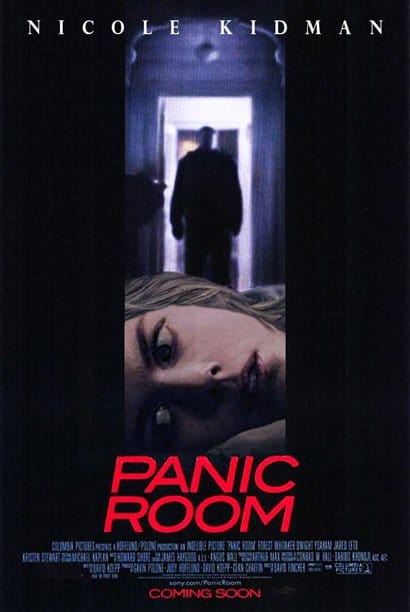 Nicole Kidman would've been terrific in the lead role, if not for a knee injury suffered during Moulin Rogue. 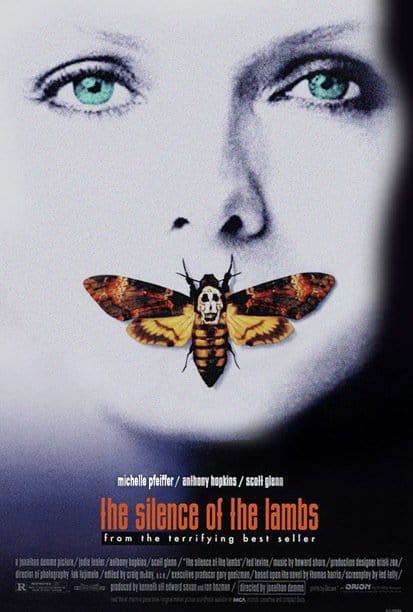 Michelle Pfeiffer rejected the role of Clarice Starling, saying it was "too violent." Would she have won best actress? 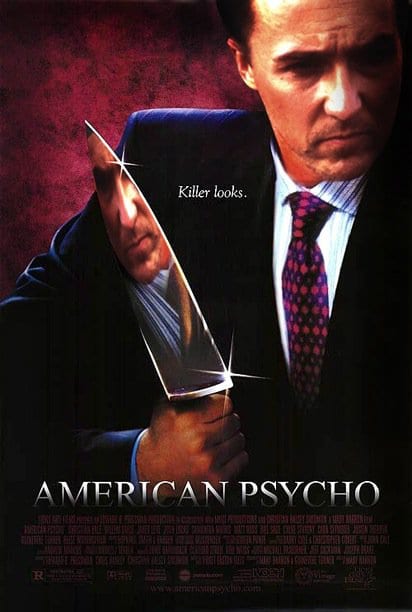 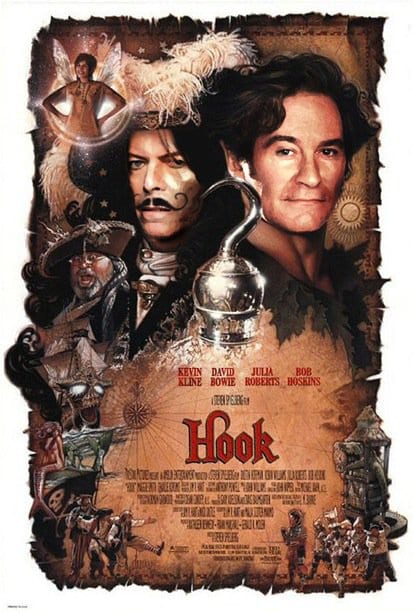 Kevin Kline was the original choice for Peter Pan and David Bowie was offered the role of Captain Hook which he turned down. 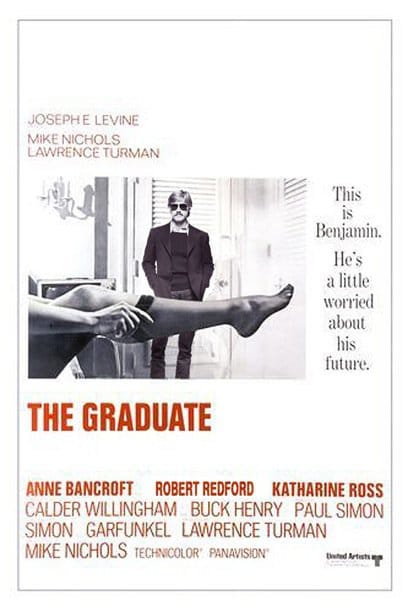 Robert Redford vied for the role of Benjamin but director Nichols thought that he couldn't possibly portray someone who'd struck out with women.
The poster wouldn't have worked either.

8
Butch Cassidy and the Sundance Kid 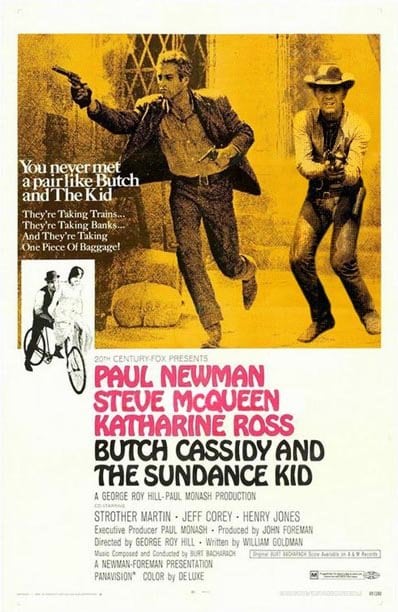 The superstar pairing of Steve McQueen and Paul Newman would've been legend. McQueen dropped out of the project and was replaced by Robert Redford. Had he not, Redford would've had to find another name to call his film festival. 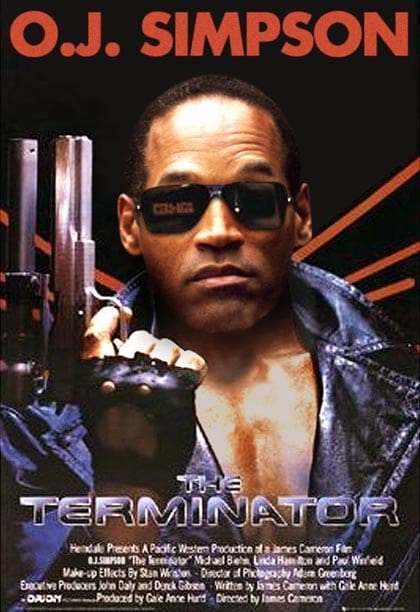 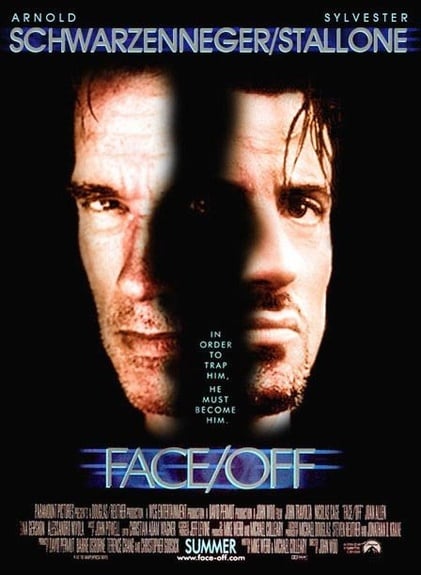 Arnold and Sly in 1997 would've been such a blockbuster. 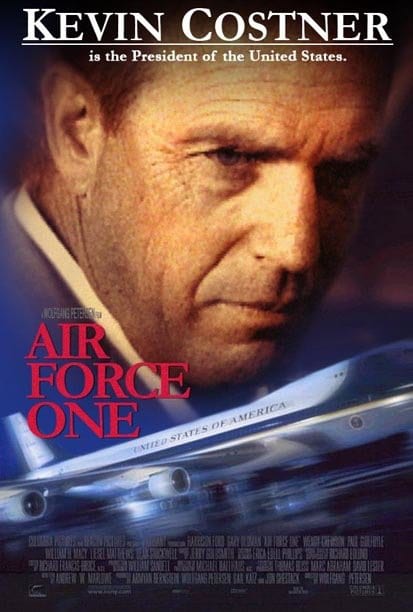 The role of President James Marshall was supposedly written for Kevin Costner. He said no because he really wanted to be The Postman. 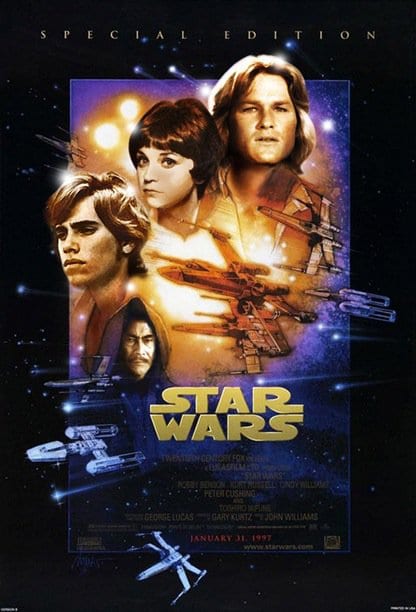 The casting of Star Wars is the stuff of legends. Kurt Russell (Han Solo), Cindy Williams (Princess Leia) and Robby Benson (Luke Skywalker), all screen tested and nearly got those parts. Also, Toshiro Mifune was considered as Obi-Wan. It could've been a very, very different Star Wars.

What if some movies were cast according to the other choices considered for the parts? Not only would the posters look different, the whole movie would've been different.

"If Movie Posters Told The Truth" by ♥ CHANi

"If Movie Posters Told The Truth" 2! by ♥ CHANi

Actors who looks the same on every movie poster by Lexie

Worst movie posters ever by johanlefourbe

The Evolution of Jason by NitroPupu

The Gene Mix-Up Game by geojones100

My Ultimate Indie Song (and some) Playlist by geojones100