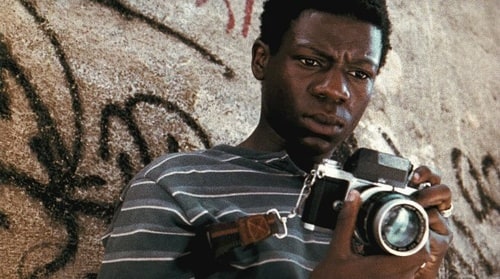 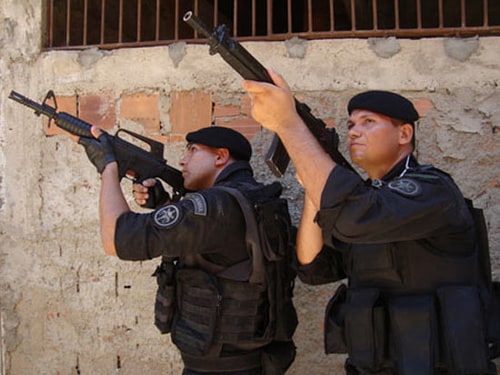 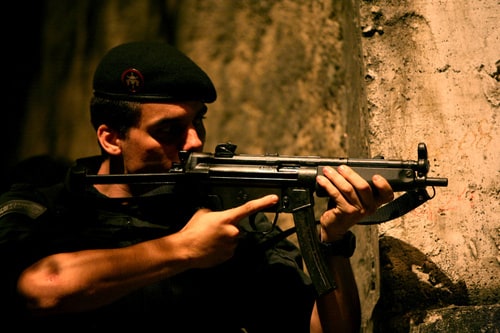 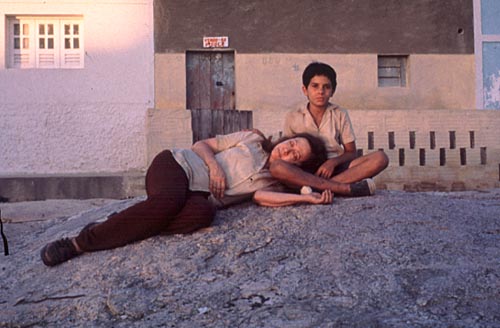 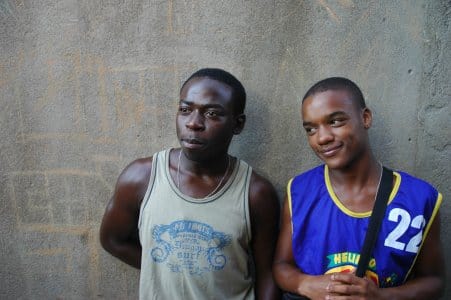 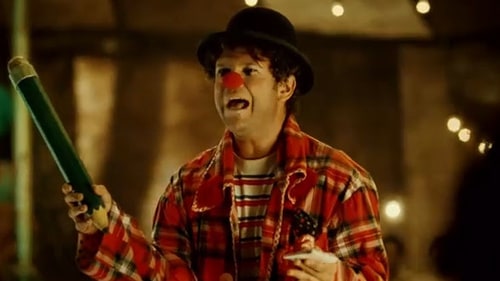 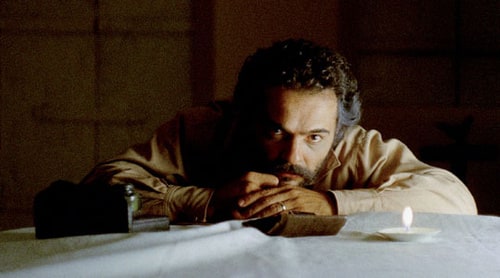 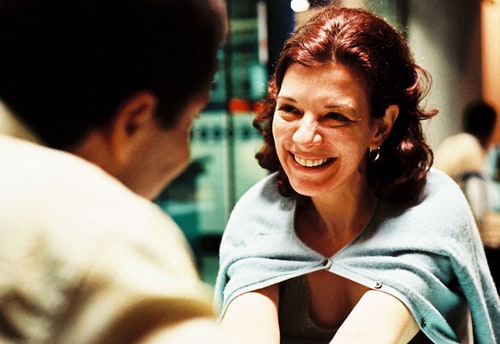 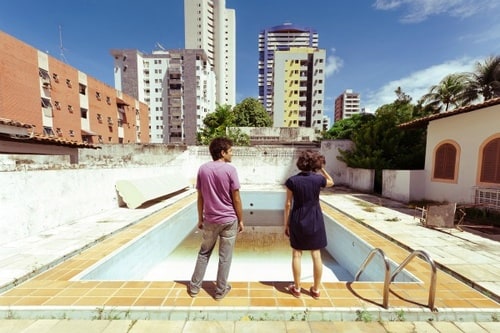 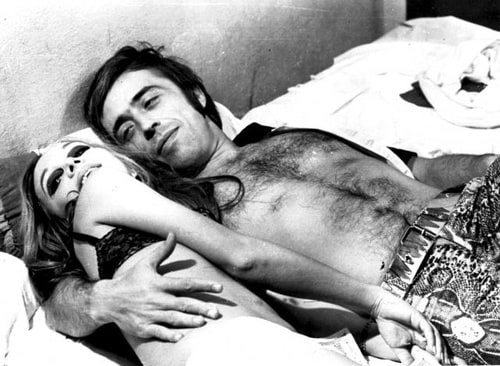 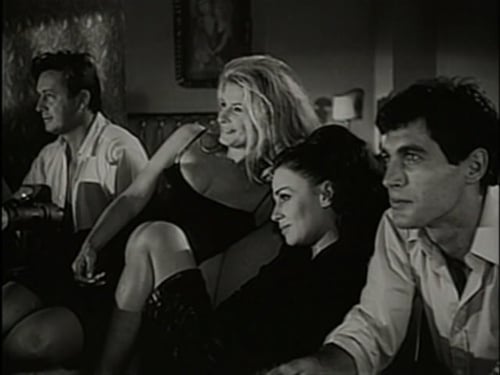 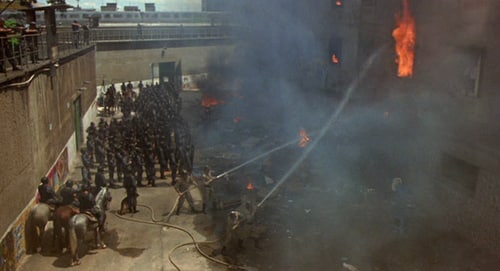 7.3
Kiss of the Spider Woman 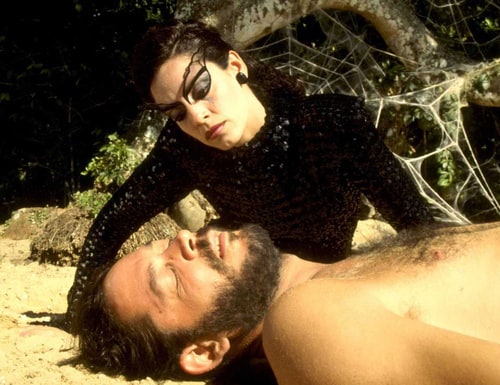 7
Dona Flor and Her Two Husbands

2. I don't use IMDb to find films based on country of origin. Many films have multiple countries listed under 'country of origin' making IMDb's system less reliable then handpicked lists or films found through word of mouth.

3. The films listed are found through various film groups, film festivals or are recommend by Listal members.

Vol 1- General Lists
Lists that cover more then one country

My Favourite French Films by Kenji

1001 Animated Shorts You Must See - Part 1 by Andy Goulding