Ghost in the Shell adaptations 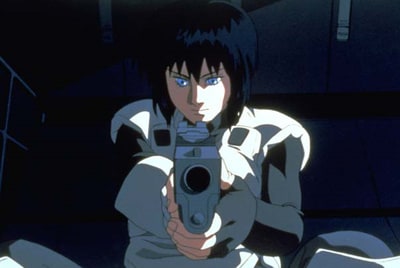 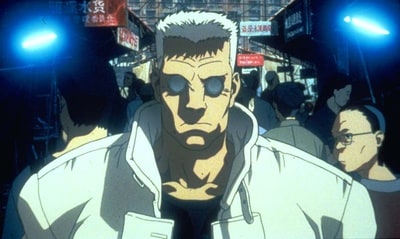 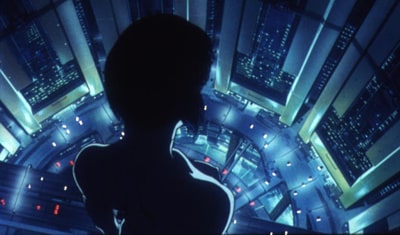 2029 A.D. - Motoko Kusanagi of National Public Security Section 9 is sent to investigate an elusive hacker called the Puppet Master, for whom there are international arrest warrants...

This is the first movie adaptation of Shirow Masamune's classic manga, Ghost in the Shell.
Felipe Unger's rating: 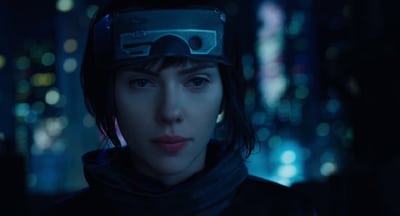 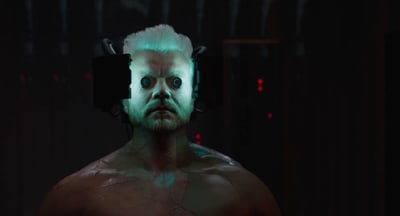 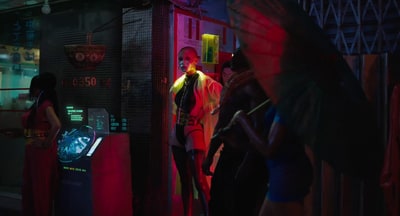 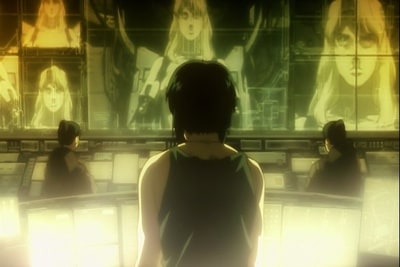 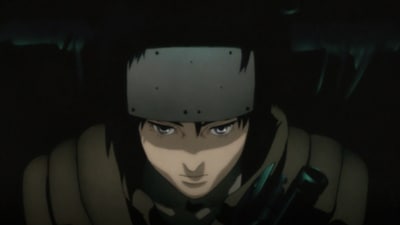 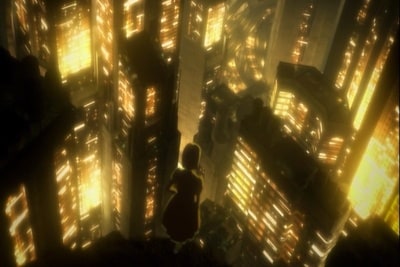 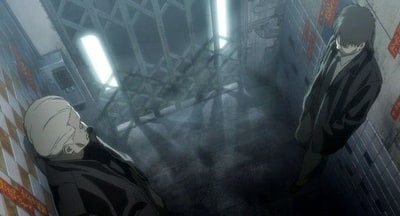 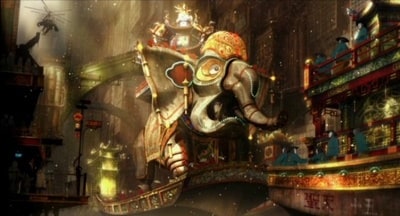 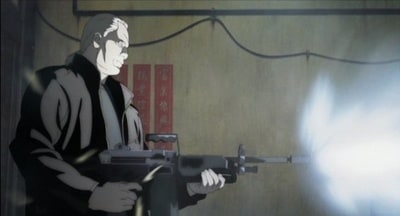 2032 A.D. - Detective Batou, an agent for covert anti-terrorist unit Public Safety Section 9, is assigned the case of gynoids -hyper-realistic female robots created specifically for sexual companionship- that have apparently malfunctioned and started slaughtering their owners. In the course of the investigation, Batou and his partner Togusa take on violent Yakuza thugs, devious hackers, government bureaucrats, and corporate criminals to uncover the shocking truth behind the crime. 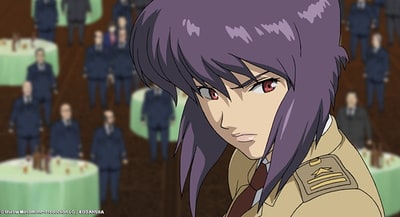 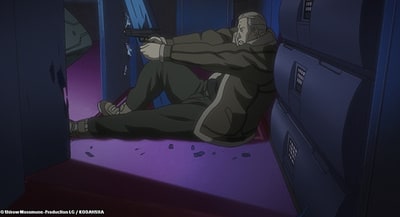 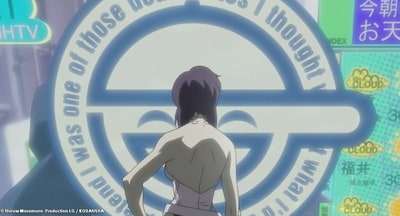 The story follows the adventures of Section 9's top members, Motoko Kusanagi, Batou, and Togusa. The series portrays Section 9 dealing with political issues such as invited refugees and nuclear intrigue. Another government institution, the Information Bureau of the Cabinet, comes up head-to-head against them. And a terrorist entity who calls itself the "Individual Eleven" joins the set.

This is the TV series adaptation of Ghost in the Shell. This Listal entry covers both season 1 and 2.
Felipe Unger's rating: 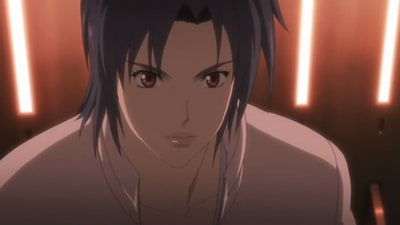 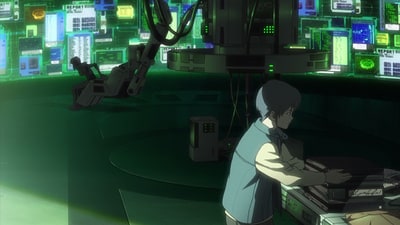 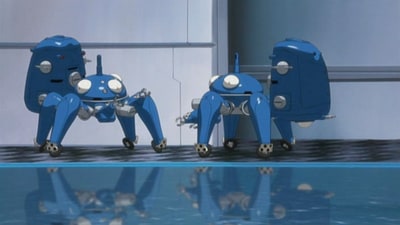 2034 A.D. - After a rash of mysterious suicides, Section 9 is forced to confront the Puppeteer, a dangerous hacker with unsurpassed skills.

As their investigation of this terrorist threat takes them deeper into the bowels of a potential government conspiracy, Section 9 once again crosses paths with the Major, but is her sudden reappearance more than a coincidence, or is she somehow connected to the Puppeteer? 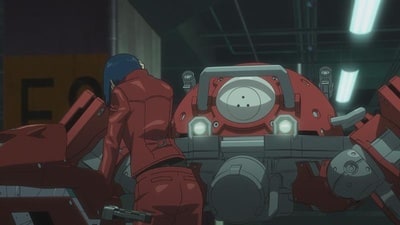 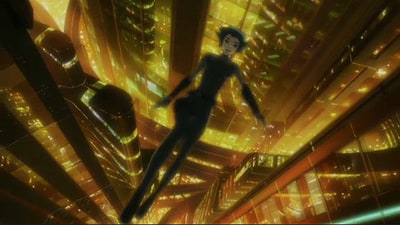 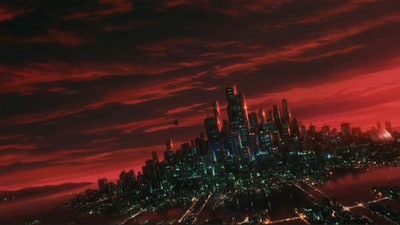 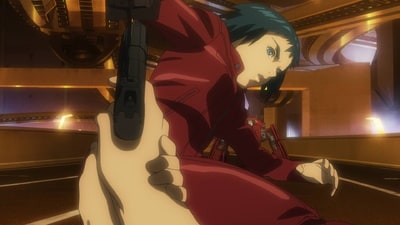 All Ghost in the Shell adaptations in one list.

My Favorite 007's in Order by The Doctor

Watched When I Was a Kid by Gaby

Awesome Unknown Videogames you must play!!! 6 by Sweet Shark

You Look Different: The Videogame by Sweet Shark

Anime I Need to Watch by Felipe Unger

Watched in 2016 - Best to Worst by Felipe Unger

Watched in 2019 - Best to Worst by Felipe Unger

Watched in 2010 - Best to Worst by Felipe Unger